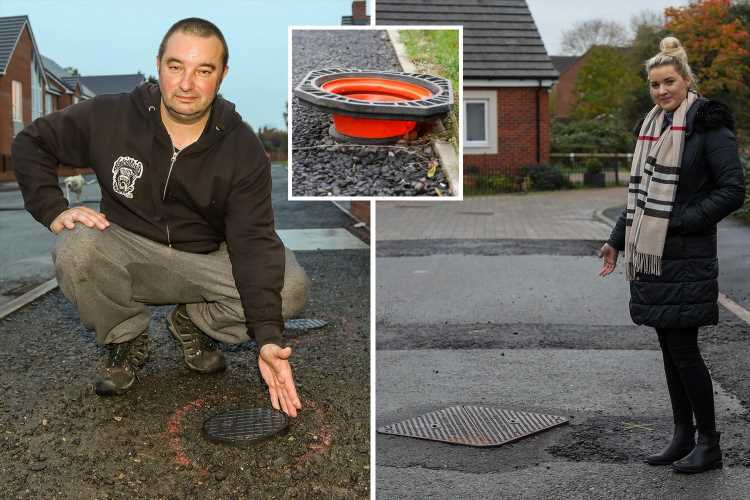 FURIOUS residents who splashed out up to £450,000 for brand new homes on a multi-million pound estate have slammed developers for leaving the area "dangerous" and half-finished.

Homeowners on the 120-house Weogoran Park development in Worcester say they feel they are "living in the Third World" and are considering moving out as problems continue to plague the estate. 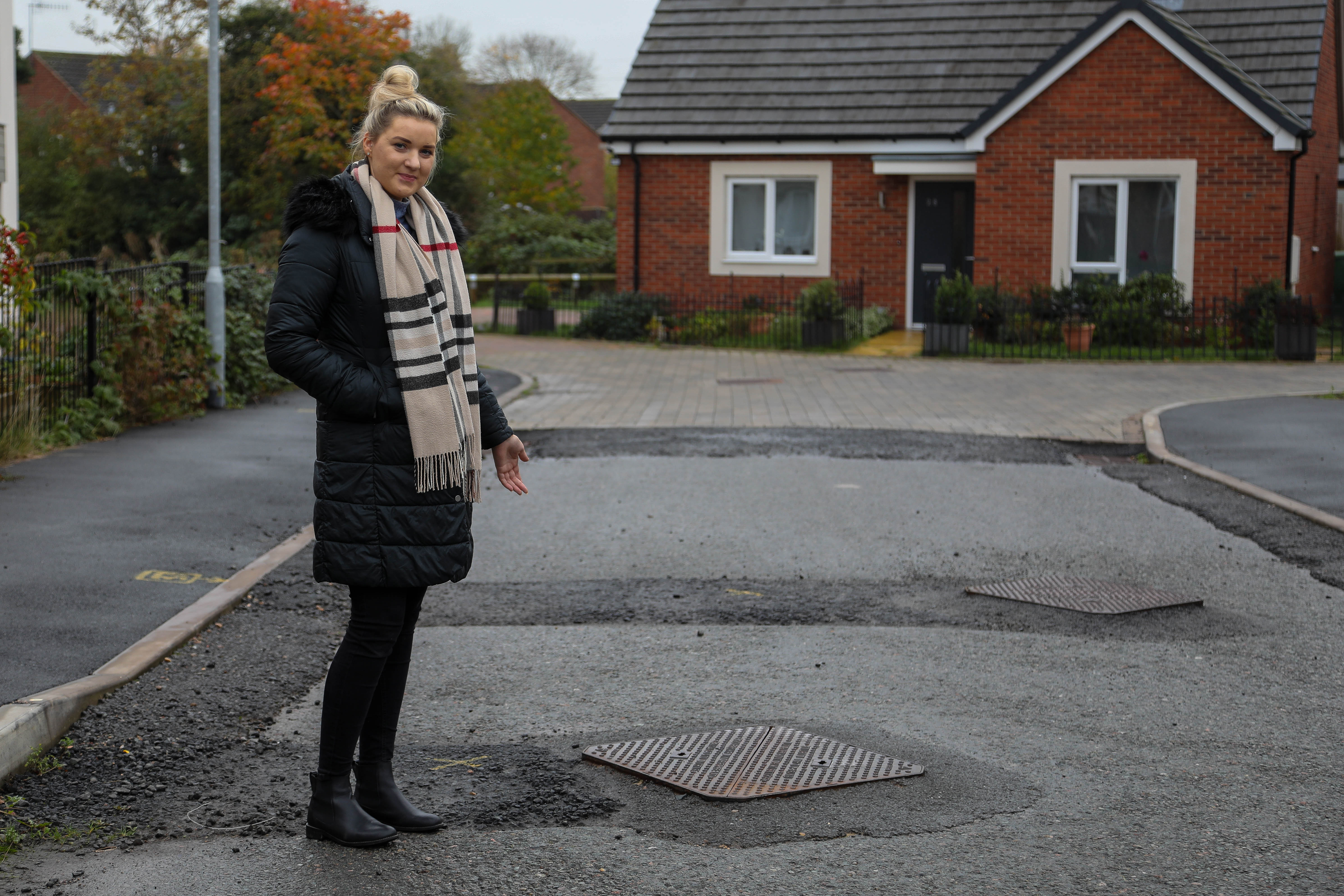 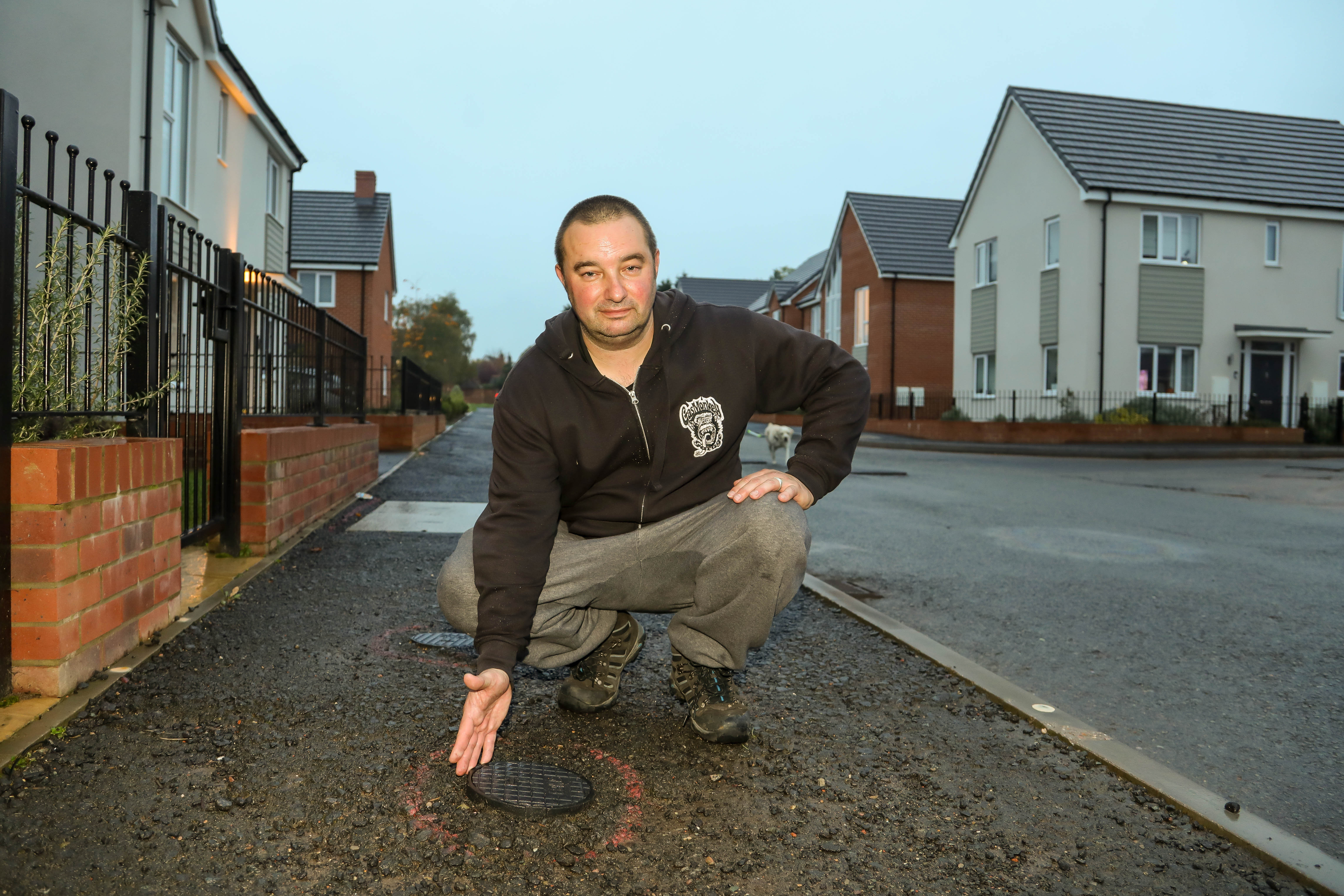 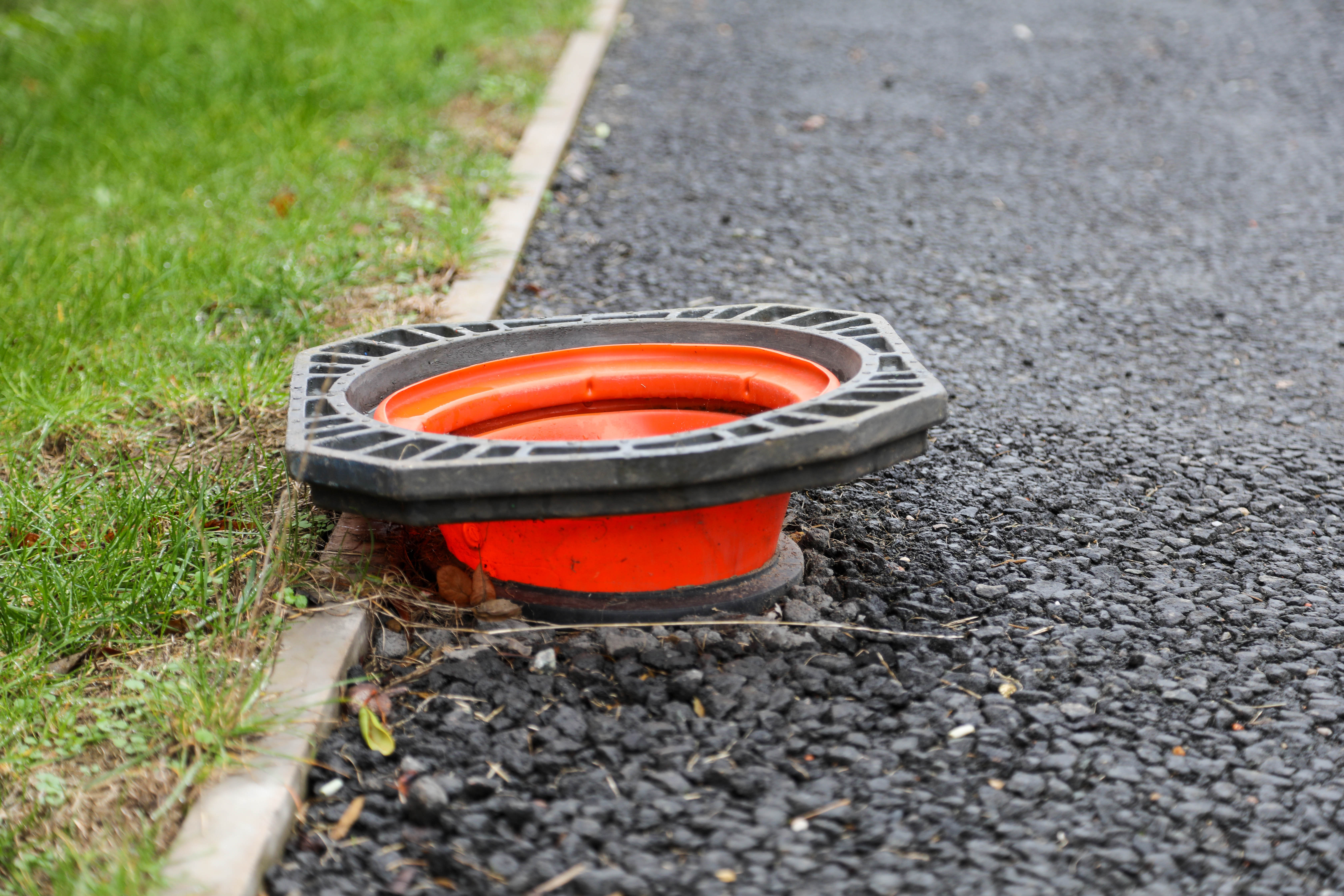 Despite people beginning to move onto the estate back in 2018, angry residents say roads remain unfinished with pavements already crumbling – leading to people tripping over and becoming badly injured.

Street lights have still not yet been switched on – which riled up neighbours say has led to a spate of break-ins as people fear for their safety.

Massive potholes also line the streets while drains overflow whenever it rains due to a "shoddy" sewerage and draining system, leaving pavements flooded and "extremely slippery".

Residents have now spoken of their fury that "nightmare" developers St Modwen Homes have still not finished the work several years after building work originally began.

Full-time carer Kelly Spencer says she is on the brink of leaving as her time on the estate has been "horrific" from the moment she moved in two years ago.

"The roads are all crumbling, there's massive holes in the streets, the kerbs are coming away from the pavement and it doesn't look like a newbuild estate at all," the 33-year-old fumed.

"At night, the area outside my house is in complete darkness and it's unsafe. There are cones where street lights should be.

"I'm extremely close to moving out because it's dangerous. You can't see where you are going and then there are trip hazards everywhere.

"The developers St Modwen's are too busy just building more houses rather than sorting out the problems here."

Another irate resident has blasted the developers for leaving the new-build estate "looking like a pile of rubbish."

"This is supposed to be a posh new estate and it just looks like we're living in almost Third World conditions," they added.

"Instead we've got a shoddy sewerage and drainage system, death-trap roads and pavements and we are living in complete darkness at night."

One dad-of-three said he successfully sued the developers last year after he fell over a raised drainage cover in the dark and injured his back.

Daniel Deane, 46, a network controller for a logistics company – who paid nearly half a million for his home in 2018 – said: "Because it was completely dark I didn't see a raised drain cover and went flying about 6ft and injured my back.

"It could have been £50 for all I cared I just wanted them to know they couldn't get away with it but yet still nothing has been done in about three years.

"It could have been a pensioner falling over and even afterwards they just left it without any warning signs.

"We will never buy a newbuild house ever again."

Another dad, Rana Fakhar, has complained that the pavements are "too dangerous" for his one-year-old tot to walk on.

The 30-year-old doctor added: "The houses are not cheap and I don't feel like we have got what we paid for at all.

"The estate is just not up to standard at all and they keep saying they will sort the problem and then they simply don't do it."

Developers St Modwen Homes say work has already begun to rectify the problems, due to be completed within 12 weeks.

A spokesperson said: "We have already been in dialogue with residents regarding completion of the road works at the first phase of Weogoran Park in order to give notice that said works were commencing, and have commenced, on 9th November 2021.

"The scope of works was agreed with Worcestershire County Council in October following the completion of the neighbouring care facility in August.

"The works will be completed over a 12-week period. Works include kerb replacements and footpath tarmac repairs, final road surfacing, street signage and lighting."

But retired councillor Keith Burton – whose house backs onto the development – says there have "been problems from the start".

"When it was built they put the boundary right next to my back fence but I didn't have the money to fight them in court," the 79-year-old said.

"I'm a member of the Local Residents Association and heard of nothing but problems to do with the roads and sewerage.

"It has just been a nightmare for two years." 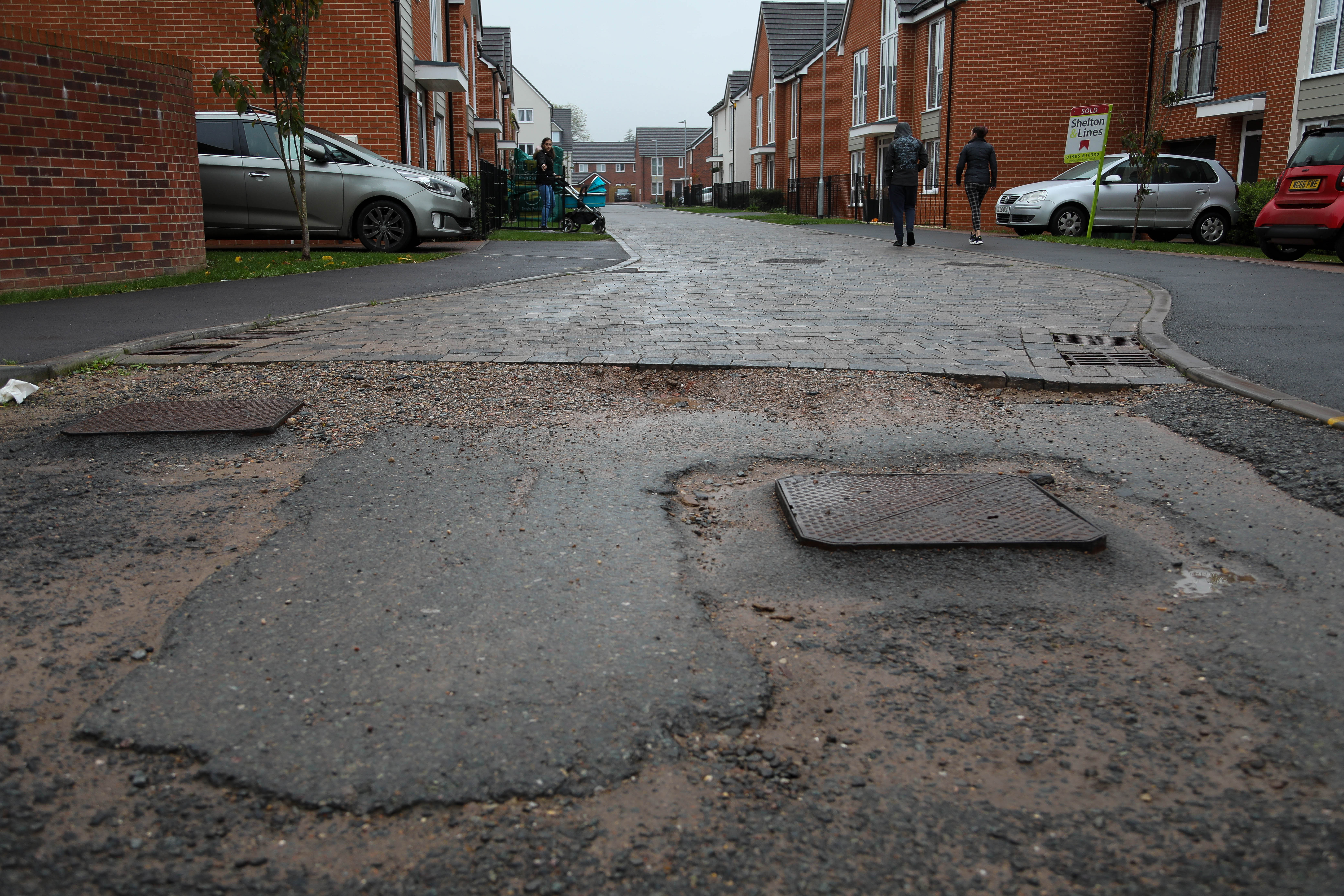 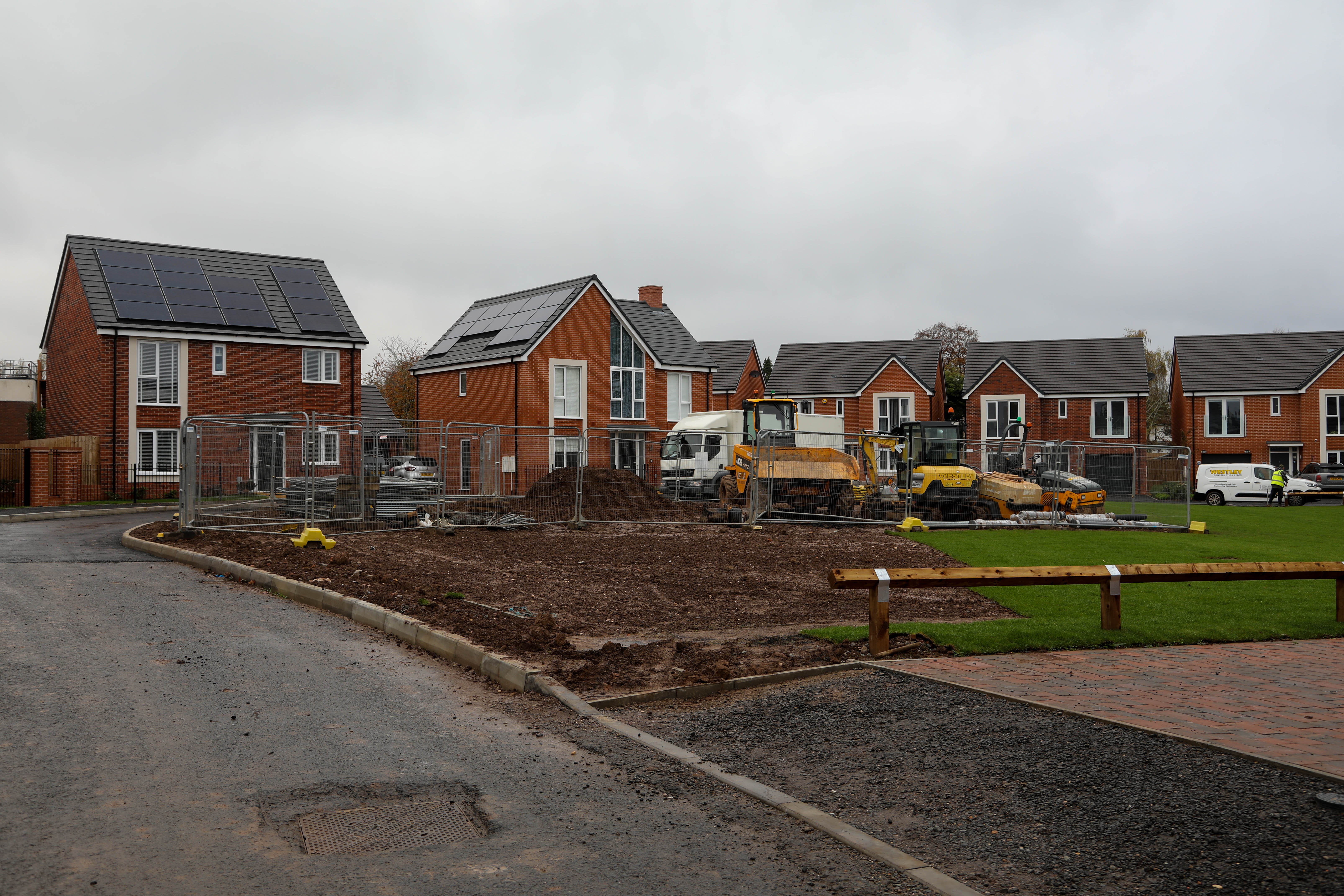 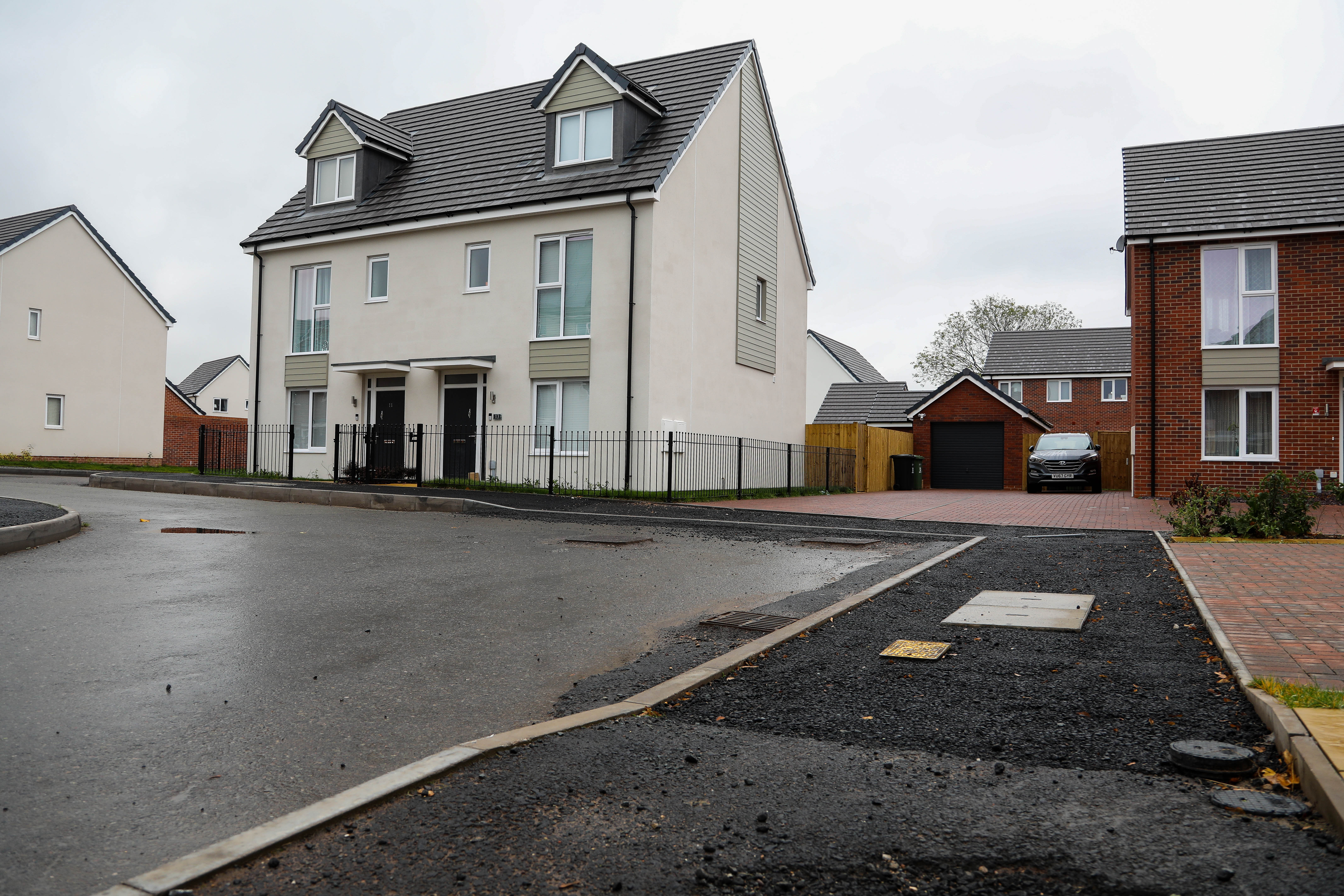