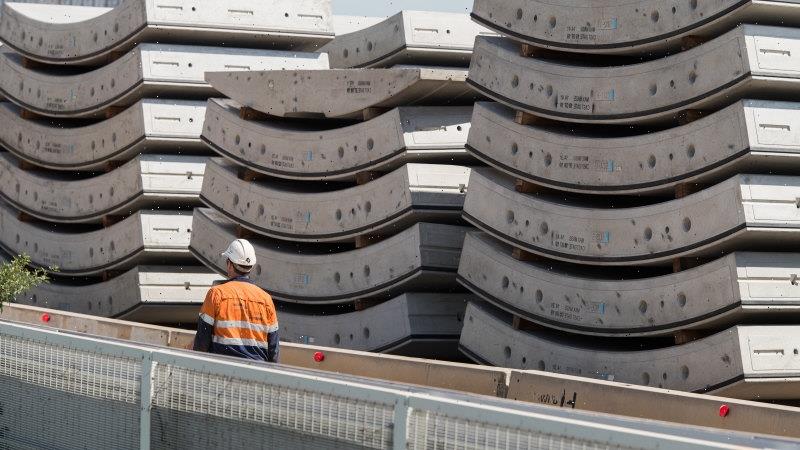 Last week, Transurban delivered its results for the financial year, disclosing in the process significant cost blowouts on the West Gate Tunnel project.

When it did, much of the reaction was predictable, although two things did cause surprise. 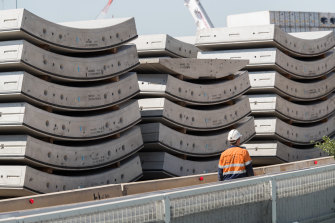 First, was the magnitude of the blowouts which could, at this stage, be anywhere from $3.3 billion to $5.2 billion. A worst-case scenario could see the overruns reach or even exceed 100 per cent of the initial $6.7 billion project cost.

What also surprised, however, was the government’s response, which appeared to attribute blame to the very process it oversaw in this saga, rather than its own obligation to manage the project on behalf of Victorians.

In his response to questions, the Premier said this of Transurban:

“I’m sick and tired of some of the games that they play … Transurban came to the government with this project, they chose the builder, they need to get an outcome with their builder.”

This was a very peculiar statement to make. The government seems to think that it makes a difference in this case that Transurban came to government under the aegis of the market-led proposal scheme that the government has, and has long had, to invite ideas from the private sector.

Other governments around the country maintain similar schemes.

The market-led proposal scheme is very important as it is in the public interest to have a regulated platform for ideas to be brought to government which can then be rigorously assessed to ascertain value for money on behalf of all Victorians.

That’s indeed what Victoria’s market-led proposal scheme, managed by the Department of Treasury and Finance, emphasises. 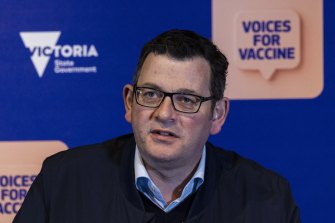 The central idea is that once a private company or organisation proposes an idea for a major project, it is meant to be subject to a rigorous process of benchmarking which, effectively, justifies dispensing with a competitive tender process should the project stack up.

According to the government, that is precisely what is supposed to have happened when it assessed Transurban’s proposal.

Transurban confirmed as much in its recent report to the market. In a presentation to its investors, it said:

“After two years of exhaustive assessment, an agreement to build the West Gate Tunnel was entered into by the parties, Transurban, CPB John Holland Joint Venture … and the Victorian Government in December 2017.”

In light of this history, just where is the government’s positioning on this supposed to take us? Is it really trying to explain this away as if it’s not responsible for what has since happened on the basis that it was Transurban’s original idea?

It must know that such messaging will not wash, so all it risks achieving is portraying itself as unable to control a process and outcome it is primarily responsible for managing.

Troublingly, we don’t know whether Transurban’s estimate of a $3.3 billion blowout, or the project builders’ higher estimate of $5.2 billion, fully captures the potential for further blowouts.

Much commentary has focused on the dispute over the removal and location of contaminated spoil, while missing Transurban’s further advice to investors last week that “there are a range of other disputed matters, including those related to relocation of utilities and impacts associated with COVID -19 restrictions”.

Plainly, there is the potential for further blowouts and delays depending on whether these additional matters can be resolved.

It’s now certain that the project will not be completed in 2023. Still worse, according to Transurban, an expected project completion date cannot presently be provided on account of uncertainty around the resolution of commercial disputes and timing of tunnelling. Seriously, not even an expected completion date?

The West Gate Tunnel is not the only project facing delays and disputes.

It’s pointing to a wider challenge for the government that by November next year, it will have been in office for two terms without delivering a range of major infrastructure projects.

Putting aside level crossing removals that have been delivered and treated as one single project, other projects it might point to as being completed during a possible third term will already be over budget, over time, or both.

Replicated across the entire infrastructure portfolio, ministers wearing a hard hat and hi-vis vest may soon find that they are only highlighting mounting overruns rather than promoting belated project milestones.

John Pesutto is a senior fellow at the School of Government at Melbourne University and was Victoria’s shadow attorney-general from 2014 to 2018.

15/08/2021 World News Comments Off on West Gate Tunnel to where?
Lifestyle