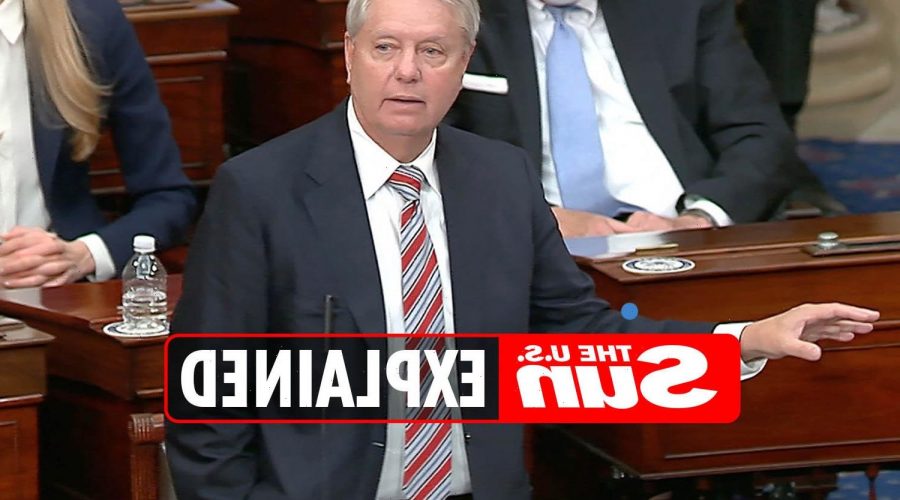 STUDENTS at the University of Notre Dame have voiced their opposition to a Chick-fil-A being placed on campus and Senator Lindsay Graham has weighed in.

Graham has been serving as a Senator for South Carolina since 2003 and is a member of the Republican Party. 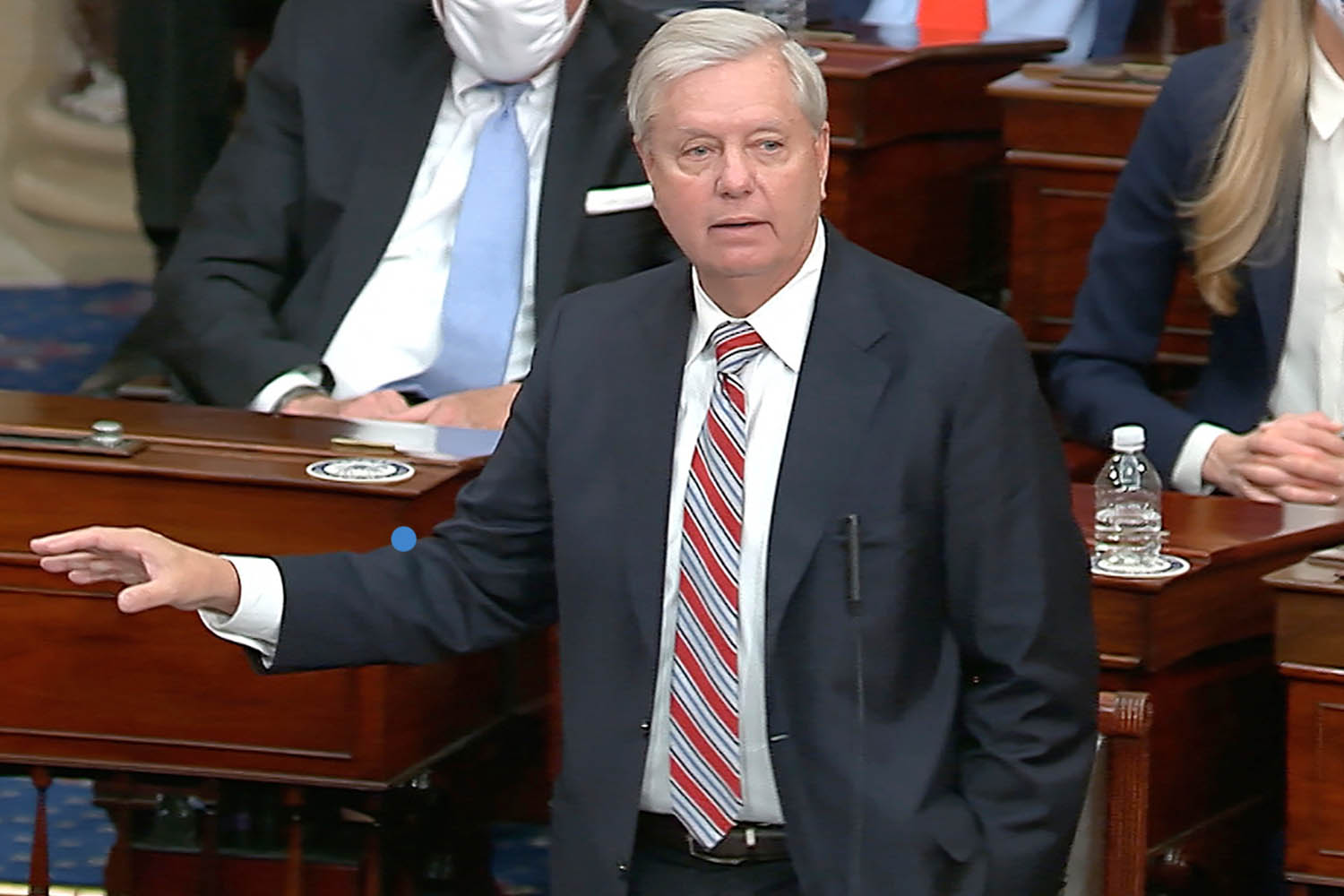 What have Notre Dame students said about Chick-fil-A?

Students at the University of Notre Dame in South Carolina published a letter in July 2021 entitled Keep Chick-fil-A Away that opposed the fast food chain opening on campus in the student body's newspaper The Observer.

The letter stated that “a variety of other restaurants would better fit Notre Dame’s mission and our student body’s needs,” while also calling for “student and faculty leaders to stop catering Chick-fil-A at campus events.”

A petition with similar ideals racked up over 200 signatures from students and faculty.

The letter comes as a reaction to a post made on the school's dining page in May stating they were "conducting a a comprehensive dining plan and is considering a variety of future restaurant options, including Chick-Fil-A."

What did Lindsay Graham say about Chick-fil-A?

The Senator took to Twitter on July 14 to voice his support of the chicken restaurant calling the opposition "disappointing to hear."

He called the fact that certain Notre Dame students and faculty "want to ban Chick-fil-A from doing business on campus because they disagree with the values held by the Chick-fil-A founders" an example of a "dangerous precedent to set."

“I want everyone in South Carolina and across America to know I have Chick fil-A’s back. I hope we don’t have to, but I will go to war for the principles Chick fil-A stands for,” he said.

What has Chick-fil-A said about the LGBTQ+ community?

Chick-fil-A has a long history of donating to anti-LGBTQ+ charities.

In 2017, Chick-fil-A donated more than $1.8million to The Fellowship of Christian Athletes, the Salvation Army, and the Paul Anderson Youth Home, all of which have a history anti-LGBTQ+ discrimination.

Five years early, CEO Cathy made a comment about the issue saying that the US was "inviting God’s judgment on our nation when we shake our fist at him and we say we know better than you as to what constitutes a marriage.”

This led to a nationwide boycott and an eventual apology from the company.

Cathy's father, the original founder, also donated a number of LGBTQ+ charities, some of which promoted conversion therapy.

In 2019, Chick-fil-A announced that they changed their mission and donate to different charities than they have in the past, not specifically confirming they will stop giving to anti-gay charities.

Chick-fil-A’s president and CEO Tim Tassopoulos spoke on the new philanthropic strategy saying, “There’s no question we know that, as we go into new markets, we need to be clear about who we are.

“There are lots of articles and newscasts about Chick-fil-A, and we thought we needed to be clear about our message.”

15/07/2021 World News Comments Off on What did Lindsey Graham say about Chick-fil-A?
Lifestyle