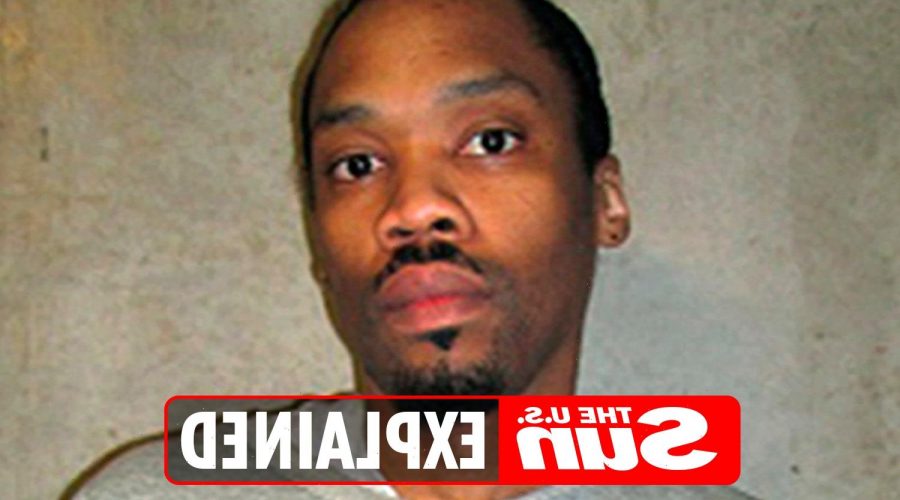 The alleged killer has spent half his life waiting for today's lethal injection – but more than 6.5million people have signed a petition to have it called off. 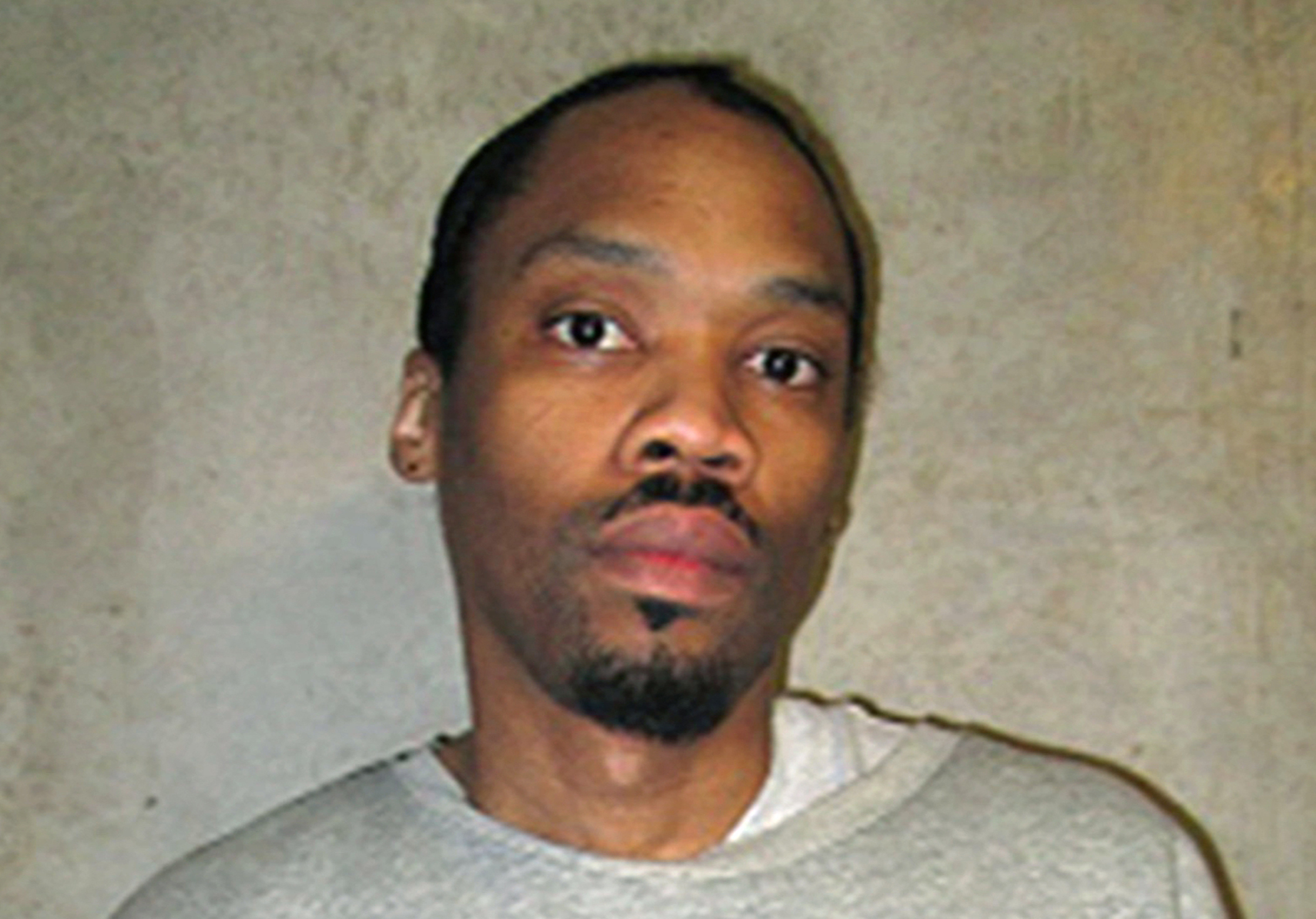 What is the Julius Jones petition?

The dad had been returning home from getting ice cream with his daughters when he was shot during a carjacking in the wealthy suburb of Edmond.

Jones was a 19-year-old student at the University of Oklahoma on the verge of gaining a basketball scholarship when he became the prime suspect in the murder case.

And in 2002, aged 22, he was convicted of murder in the first degree and sentenced to death.

He has since spent two decades behind bars maintaining his innocence – claiming he has a solid alibi.

Friends, family and a string of high-profile names have now teamed up in a desperate bid to save his life.

A petition demanding "Justice for Julius" has amassed more than 6.5million signatures.

It reads: "When Julius Jones was 19-years-old, he was convicted of a murder he says he did not commit. I need your help to save his life."

The demand for action goes onto claim Julius has been held in solitary confinement for 23 hours a day, with only one hour on sunlight a day and three showers a week.

"Every minute we wait to take action, Julius is suffering. Every second that goes by brings Julius closer to being executed for a crime he didn’t commit," it adds.

The woman who set up the petition, Cece Jones-Davis, has said it is "clear that Julius’ lawyer did not adequately defend him, and that explicit racial bias played a significant role in the process".

This is because eyewitnesses have placed Julius at his parents' home at the time of the murder, and at least one juror harbored racial prejudice, she said.

Julius' alleged co-defendant admitted being involved in the crime but is now free, and he allegedly bragged about "setting Julius up".

There has long been controversy over Jones' conviction, with widespread concern he didn't get a fair trial.

Although the Pardon and Parole Board voted for clemency on November 1, Julius' fate now lies in the hands of Governor Kevin Stitt.

Under Oklahoma law, only he can decide whether to ultimately spare the prisoner.

What has Kim Kardashian said about Julius Jones' death sentence?

Reality star Kim Kardashian has pleaded to save Julius' life as she fights to transform the justice system.

In November 2020, she visited Julius jail a little over a year after she brought his case to the attention of her followers.

She shared photos of her trip on Instagram and revealed she had spoken with Julius' mother Madeline and other relatives at a church that same day.

A year later on November 16, 2021, just days before his planned execution, she tweeted: "We are all anxiously awaiting a decision from Governor (Kevin) Stitt.

"Julius is being closely monitored by staff – every meal he has and every liquid he consumes is logged.

"His personal property has been cataloged and he has designated who is to receive it after he is put to death."

Kim told her tens of millions of Twitter followers that Julius would have his last meal at 9pm on the day before his scheduled execution.

He will then be monitored by staff every 15 minutes for the last four hours of his life, she said.

Kim added: "This is the cold machinery of the Death Penalty in America."

But the socialite businesswoman said she, Julius and his family are "still hopeful" Stitt "will do the right thing".

"My heart breaks for Julius and so many others who have suffered from such tragic miscarriage of justice", she added.

What other celebrities have backed the Justice For Julius Jones petition?

A host of other celebrities have backed the Justice for Julius campaign.

His case got widespread attention after ABC screened documentary The Last Defense in 2018, co-produced by actress Viola Davis.

Since then, NBA stars Blake Griffin, Russell Westbrook, Trae Young and Buddy Hield have all reportedly penned letters to Stitt begging him to revoke the penalty, as well as NFL quarterback Baker Mayfield.

Patinkin shared a link to the petition, while Washington added: "Take action. Now is the time."

18/11/2021 World News Comments Off on What is the Julius Jones petition?
Lifestyle