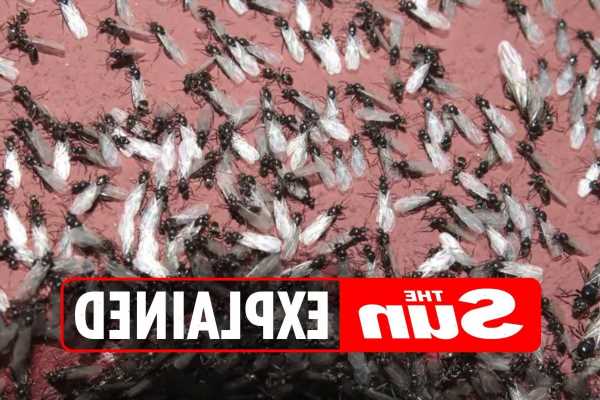 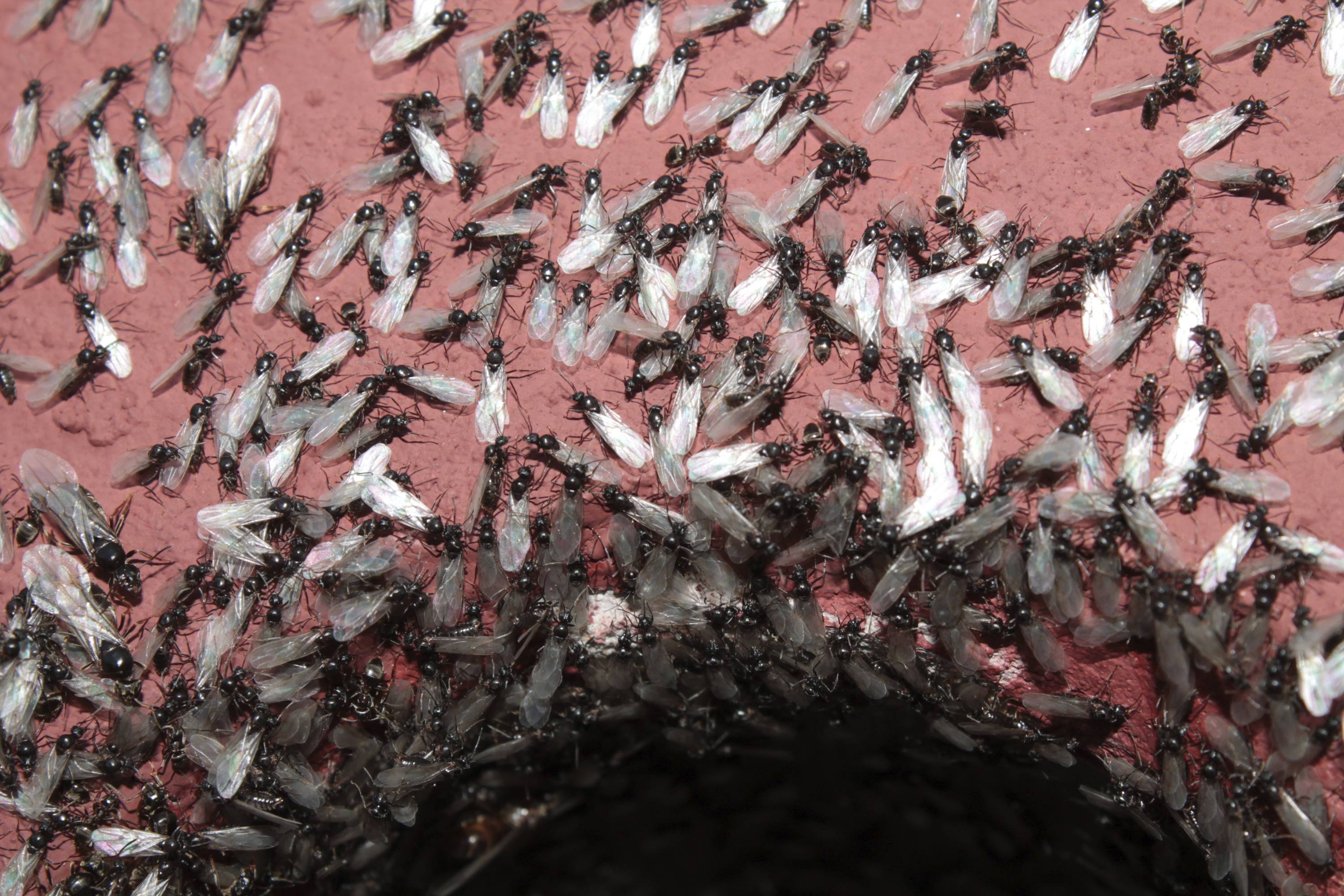 FLYING Ant Day sees millions of insects take to the skies every year.

But when exactly is it and what are flying ants? Here's all you need to know…

However, last year Flying Ant Day took place in most parts of the country on July 12.

But this year, Flying Ant Day may already be underway.

A cloud of flying ants that hit the UK was so dense it could be seen in satellite images from space.

The Met Office radar picked up on the insets flying over London last week during the Wimbledon finals and the Euro 2020.

With temperatures on the rise, experts believe more people will see the insects around the country. 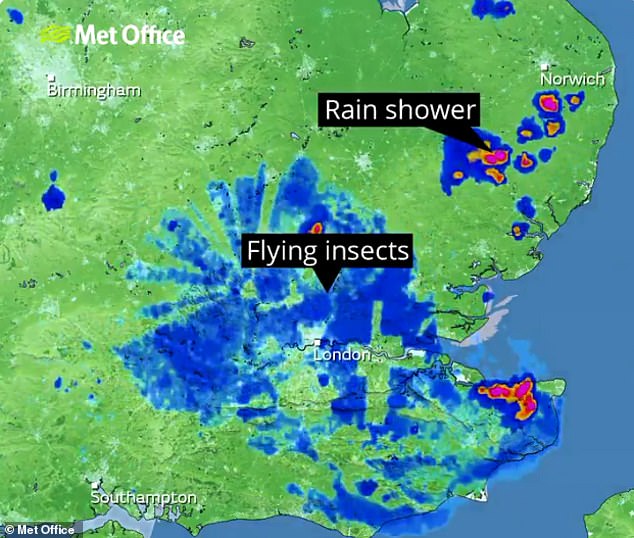 What is Flying Ant Day?

A flying ant day usually occurs when a spell of wet weather is followed by hot humid weather.

Although referred to as a day, the mating ritual can last for several weeks in high summer.

By the end, billions of ants will have taken to the skies.

Paul Blackhurst, Head of Technical Academy at Rentokil Pest Control explained: “Each summer thousands of flying ants emerge from their nests to swarm and mate,” he explained.

“Flying ants often come out in huge numbers as a survival tactic designed to overwhelm potential predators such as swifts and gulls.

“Often referred to as flying ant day, such events often occur in different areas of the country at different points across the summer months with flying ants emerging when weather conditions are favourable.”

After mating, the female ants fall to the ground and lose their wings and will then start to look for a suitable location to start a new nest.

What are flying ants?

The most common type of flying ant is the black garden variety (the Lasius niger), whose nests have a single queen and anything from 5,000 to 15,000 workers.

Workers are the ants you see during most of the year, collecting food.

While workers, who are all female, live for around a month, queens can live for over 10 years.

They spend most of their lives in their nest – only leaving for the "nuptial flight" as immature queens to mate and ultimately found their own colony.

After mating, the queens lose their wings – and those pesky larger ants you see walking around alone are in fact new queens hunting for somewhere to set up their nest.

Flying ants are mostly harmless to humans, but they do have a strange effect on seagulls who can appear drunk after eating a few due to formic acid they expel. 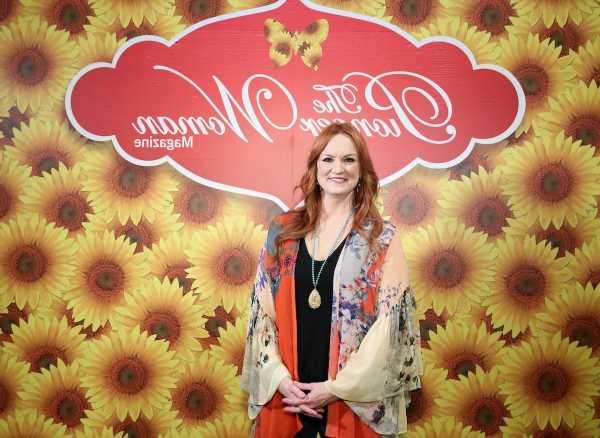