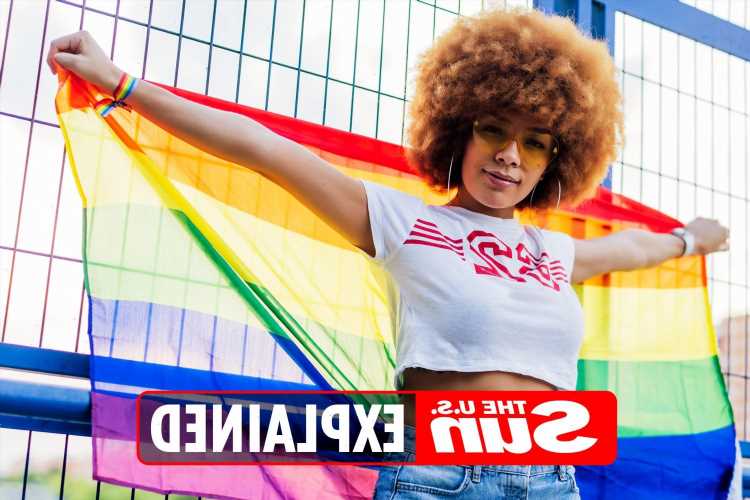 NATIONAL Coming Out Day is an annual celebration day led by the LGBTQ+ community to offer support and raise awareness to those "coming out of the closet".

This year marks the 33rd annual National Coming Out Day. 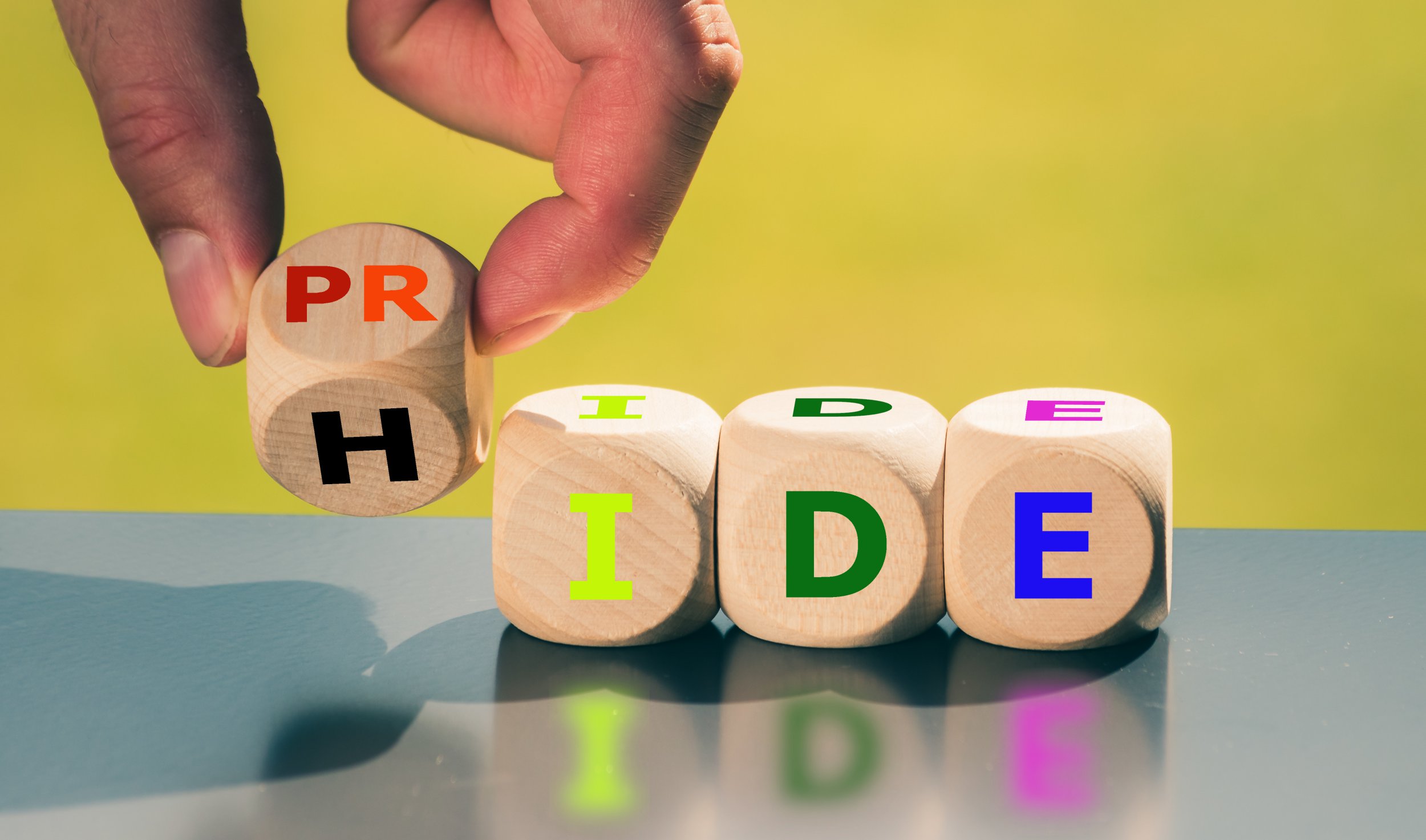 When is National Coming Out Day?

National Coming Out Day (NCOD) is celebrated annually on October 11 in the United States.

Erected in 1988 by Robert Eichberg and Jean O'Leary, NCOD brings awareness to one of the most difficult stages for an LGBTQ+ person: coming out, or revealing to those around you of your sexual orientation as queer.

The belief is that by bringing awareness to the action of coming out, those who are aware they have loved ones in the community will be far less likely to continue homophobic viewpoints.

October 11 was chosen as the date for NCOD because it is the anniversary of the 1987 National March on Washington for Lesbian and Gay Rights.

NCOD wasn't observed by all 50 states until 1990, when a media push helped NCOD merge together with Human Rights Campaign.

How is National Coming Out Day celebrated?

National Coming Out Day is observed in the United States, Ireland, Switzerland, the Netherlands and the United Kingdom.

Starting in 1988, thousands of people showed up at the nation's capital to either identify themselves as a member of the LGBTQ+ community or to support those who do.

Each year, the Human Rights Campaign assigns a different theme to NCOD.

The National Coming Out Day theme for 2021 is "Born to Shine!" and special-made Born to Shine t-shirts are available for purchase on the Human Rights Campaign website.

According to the website: "Coming out as LGBTQ+ STILL MATTERS.

"When people know someone who is LGBTQ+, they are far more likely to support equality under the law. Beyond that, our stories can be powerful to each other.

"In honor of National Coming Out Day, HRC celebrates all who have come out as LGBTQ+ – that takes bravery, and we commend you. Every person who speaks up changes more hearts and minds, and creates new advocates for equality."

The website offers resources such as coming out videos, videos of encouragement and support groups.

Around the world, NCOD is celebrated by members of society identifying publicly or privately as members of the LGBTQ+ community. 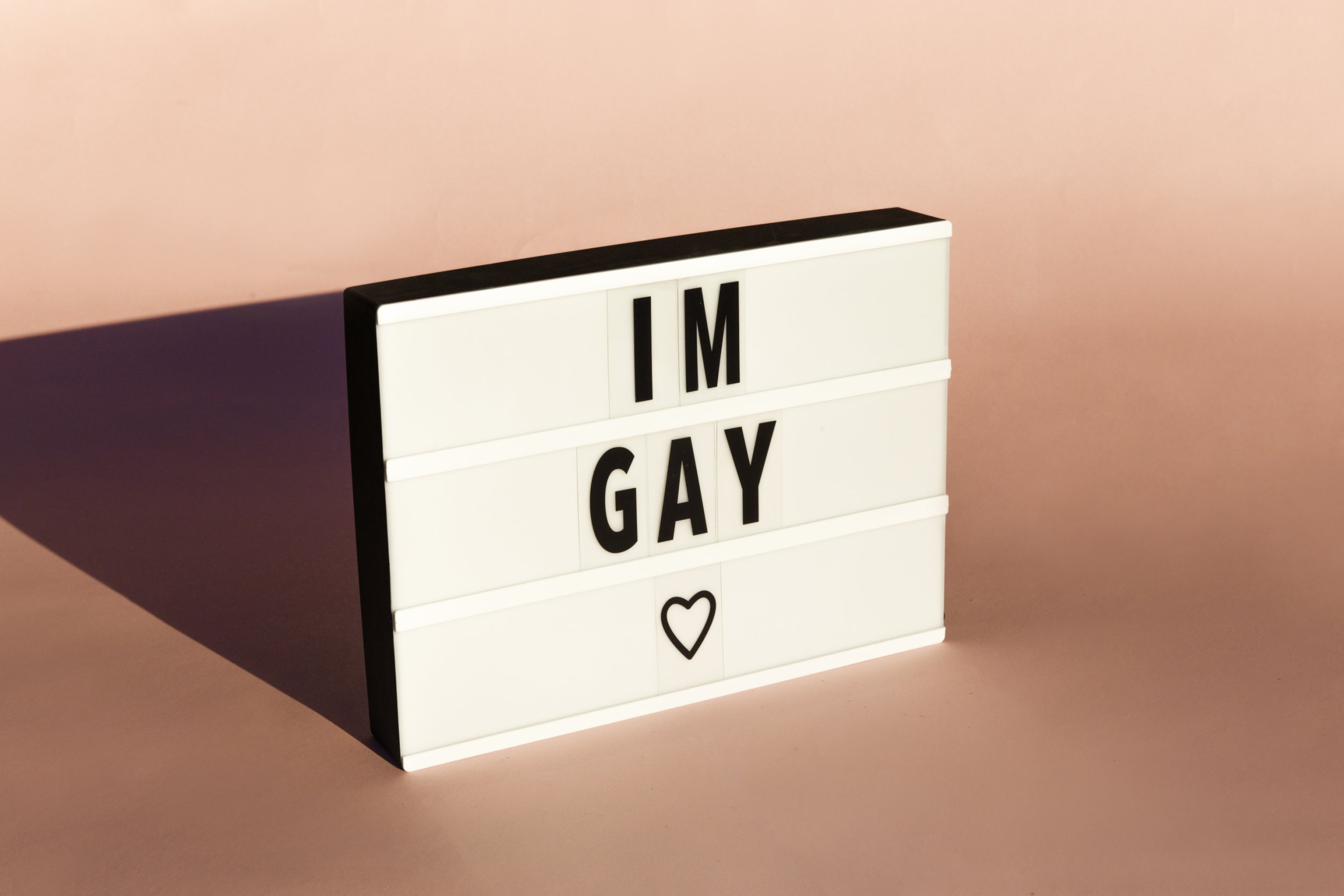 What does coming out mean?

Coming out is a phrase used to describe LGBTQ+ people's disclosure of their sexual orientation or their gender identity.

According to the Human Rights Campaign's Coming Out Center: "Coming out in order to live openly isn’t something you do once, or even for one year.

"It’s a decision that we make every single day of our lives. Every coming out experience is unique and must be navigated in the way most comfortable for the individual.

In 2013, writer Preston Mitchum wrote about the possible dangers associated with NCOD. He said individuals living in certain marginalized communities may experience discrimination upon coming out, sometimes even violence or criminalization.

11/10/2021 World News Comments Off on When is National Coming Out Day?
Lifestyle