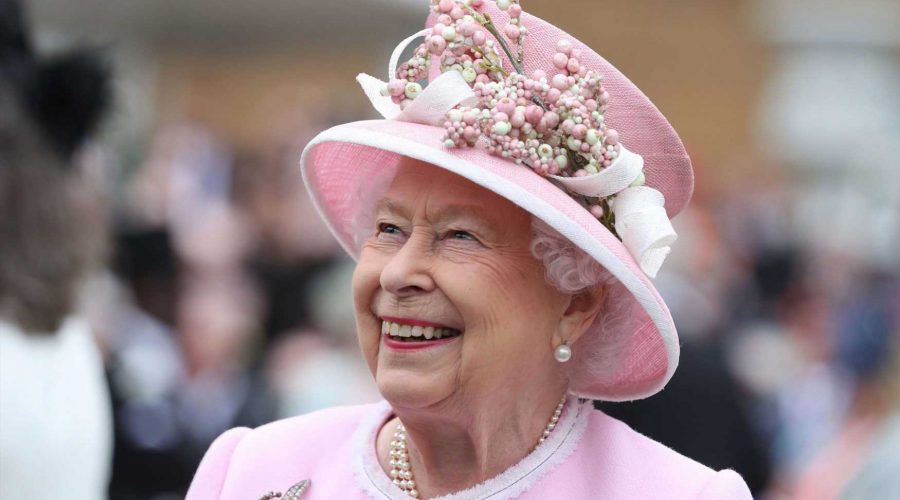 THE QUEEN will celebrate 70 years on the British throne in 2022 – the first time any British monarch has reached the historic milestone.

Senior British royals will attend a string of spectacular events in London and other cities showcasing the Queen's impact in June 2022 – with a long four day weekend planned for all. 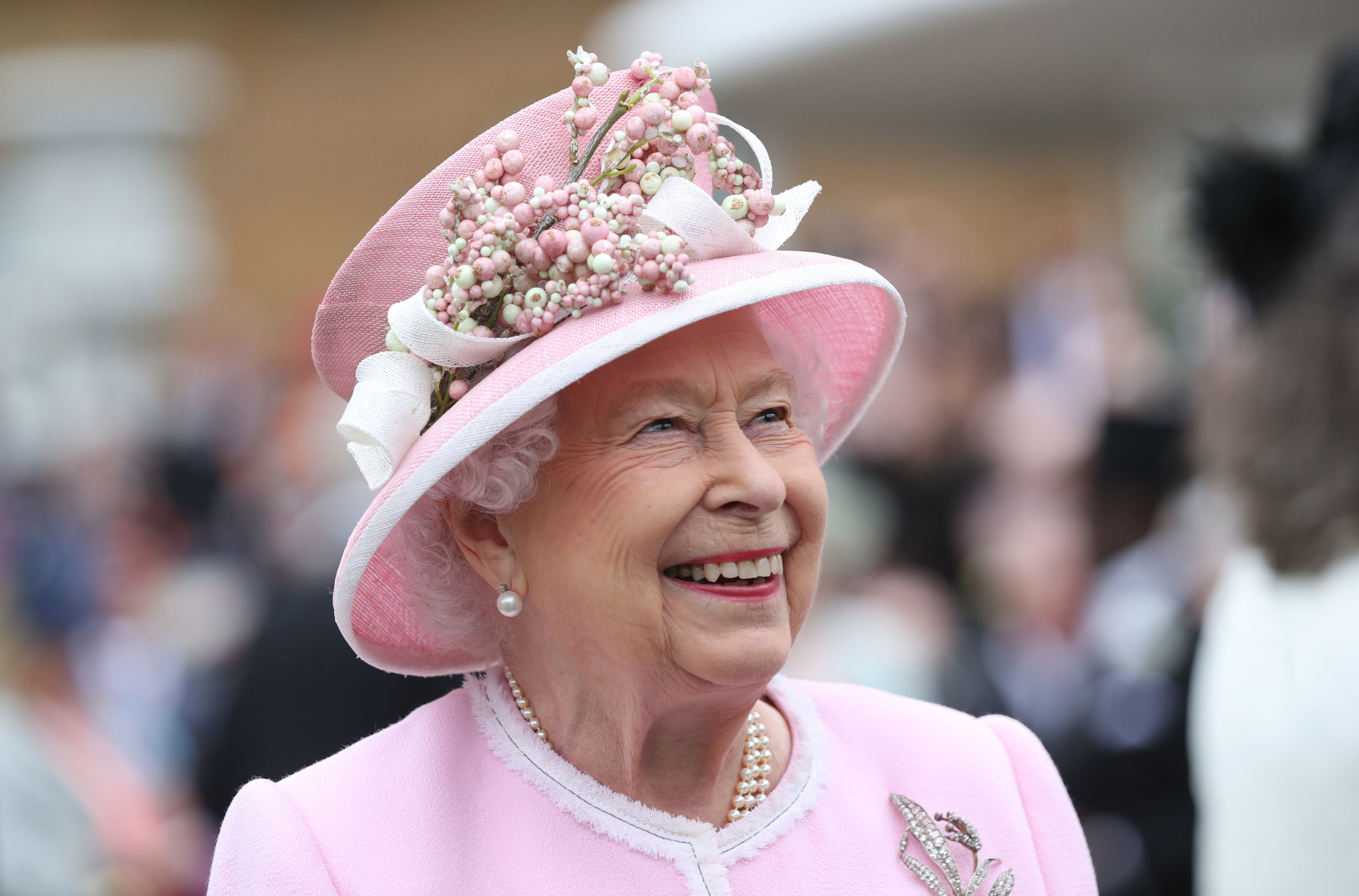 When is the Queen's Platinum Jubilee?

However, the UK will celebrate Her Majesty’s 70th anniversary as monarch with a blockbuster weekend of celebrations in June 2022.

It is the first time any British monarch has reached this historic milestone.

Will the Queen's Platinum Jubilee be a bank holiday?

The May Bank Holiday Weekend will be moved to Thursday, June 2, 2022.

An additional Bank Holiday will take place on Friday, June 3, 2022.

It means there will be a four-day weekend to celebrate Her Majesty The Queen’s Platinum Jubilee. 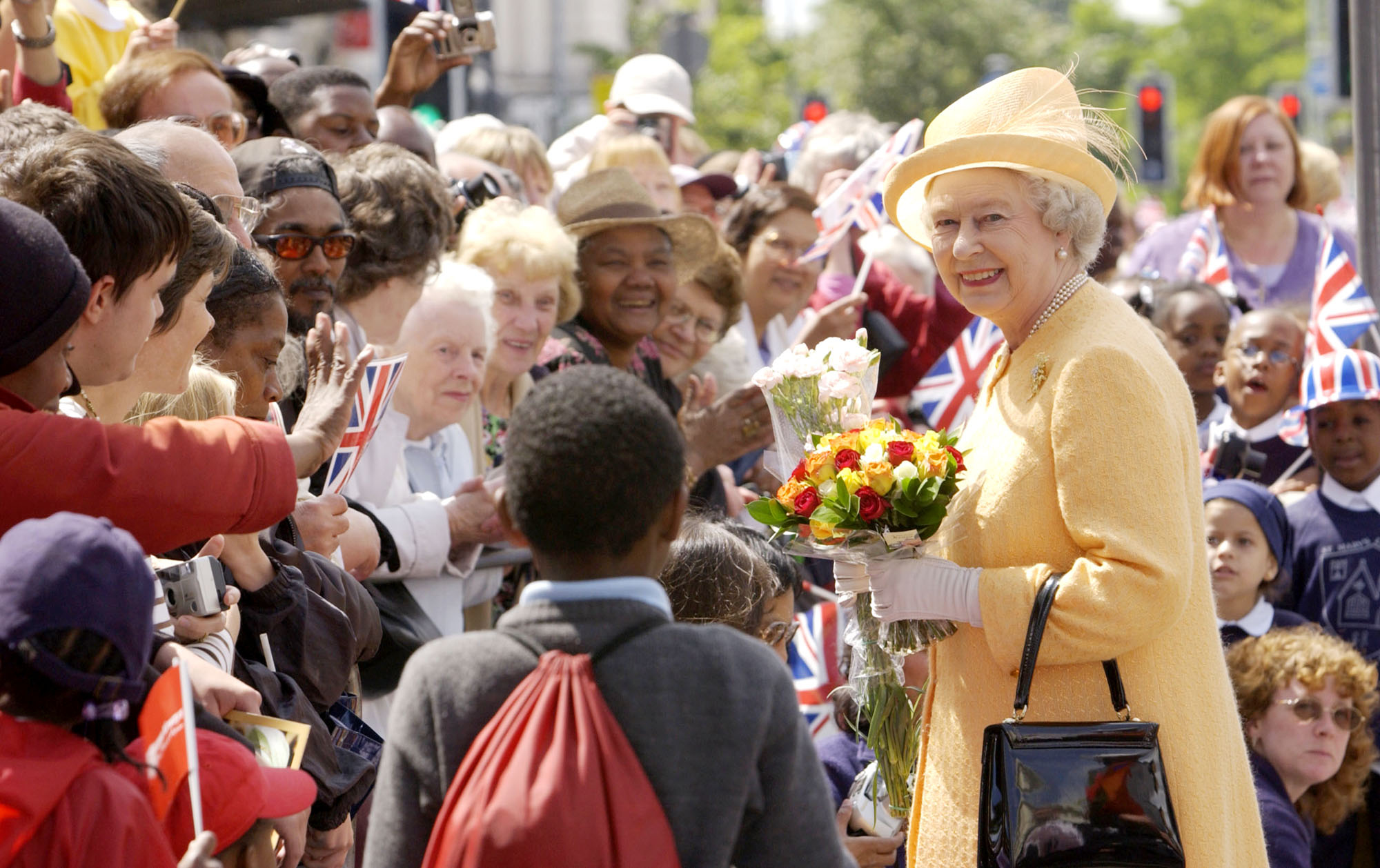 Will there be a Jubilee Medal?

The Jubilee medal will be created and awarded to public services workers.

In keeping with tradition the Platinum Jubilee medal will be awarded to people who work in public service including representatives of the Armed Forces, the emergency services and the prison services.

The traditions stretches back to the reign of Queen Victoria when an official medal was designed to mark her 50th anniversary on the throne.

Culture Secretary Dowden said: "Her Majesty’s Platinum Jubilee will be a truly historic moment – and one that deserves a celebration to remember.

"We can all look forward to a special, four-day Jubilee weekend, when we will put on a spectacular, once-in-a-generation show that mixes the best of British ceremonial splendour with cutting edge art and technology.

"It will bring the entire nation and the Commonwealth together in a fitting tribute." 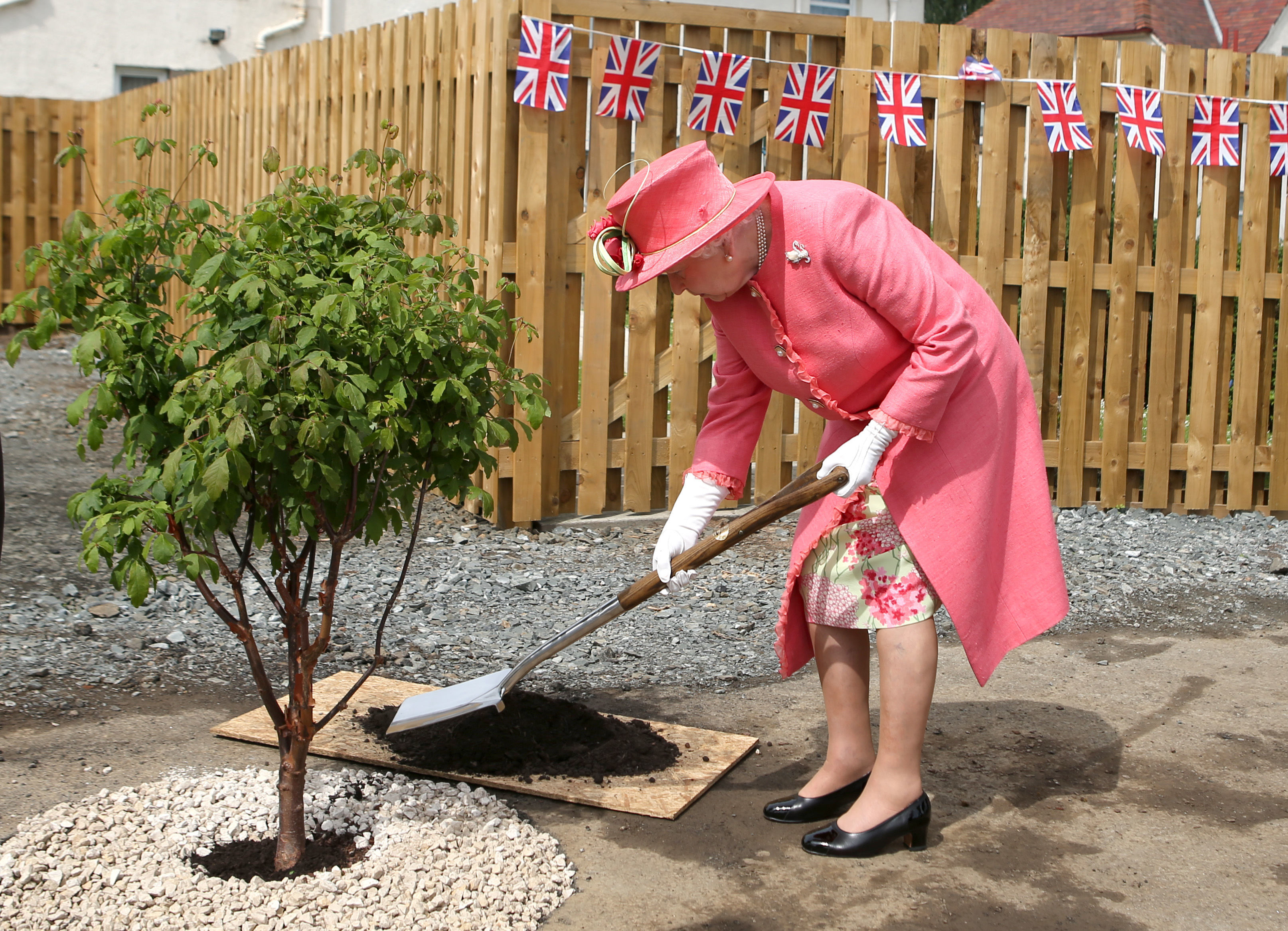 What celebrations are planned?

Details of these events will be unveiled in the coming months.

Members of the Royal Family will appear on the Buckingham Palace balcony, while there will also be a fly past in Her Majesty's honour.

Unlike the Diamond Jubilee in 2012- when the Queen, the Duke of Edinburgh and the rest of the royal family endured an extremely wet and windy trip down the Thames – there will be no river pageant planned.

And, coronavirus rules and social distancing permitted, there will be street parties between neighbours gathering across the UK.

People across the nation will also be invited to plant a tree for the Platinum Jubilee.

The campaign, known as The Queen’s Green Canopy, will launch in May, 2021.