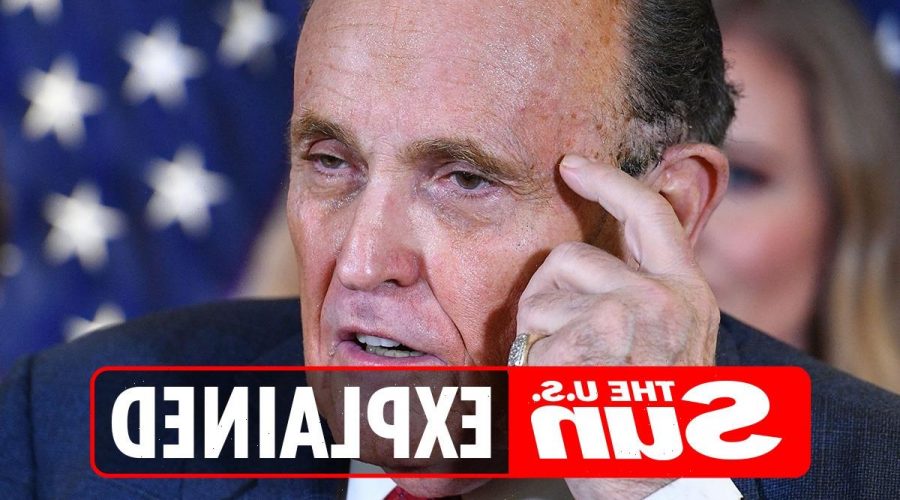 RUDY Giuliani, who was once the mayor of New York City, was also the personal lawyer of former president Donald Trump.

Giuliani is currently being investigated by the Department of Justice for his business dealings with Ukraine. 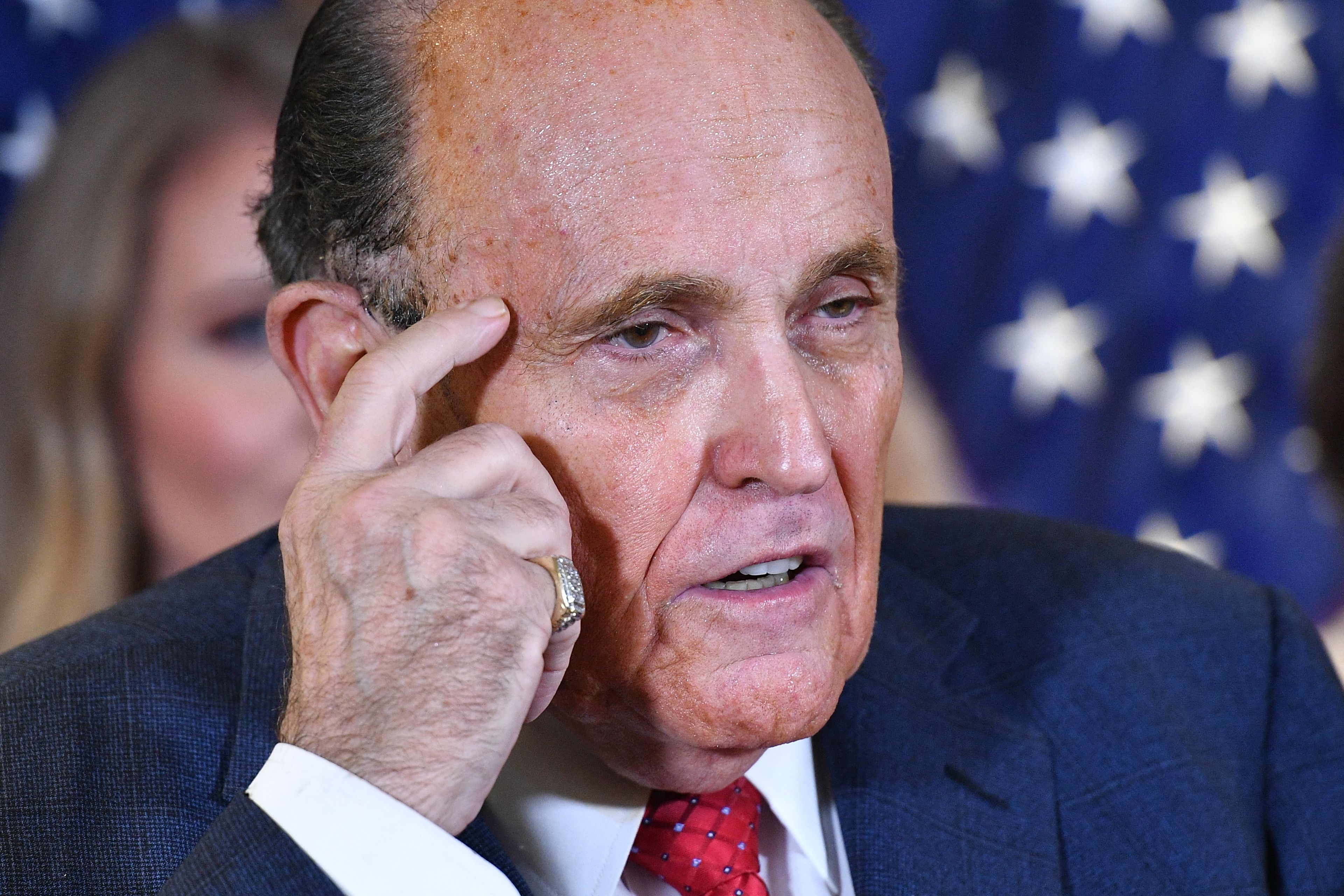 When was Rudy Giuliani mayor of New York City?

The thrice-married Giuliani was formerly Donald Trump's lawyer. Following his mayor stint, Giuliani faced a plethora of ups and downs including cancer, a failed presidential bid and cheating scandals.

Donna Hanover was Giuliani's wife during his stint as mayor of New York, although during this period, rumors swirled that he had cheated on her. In 2000, Giuliani held a surprise press conference to announce the two were separating. 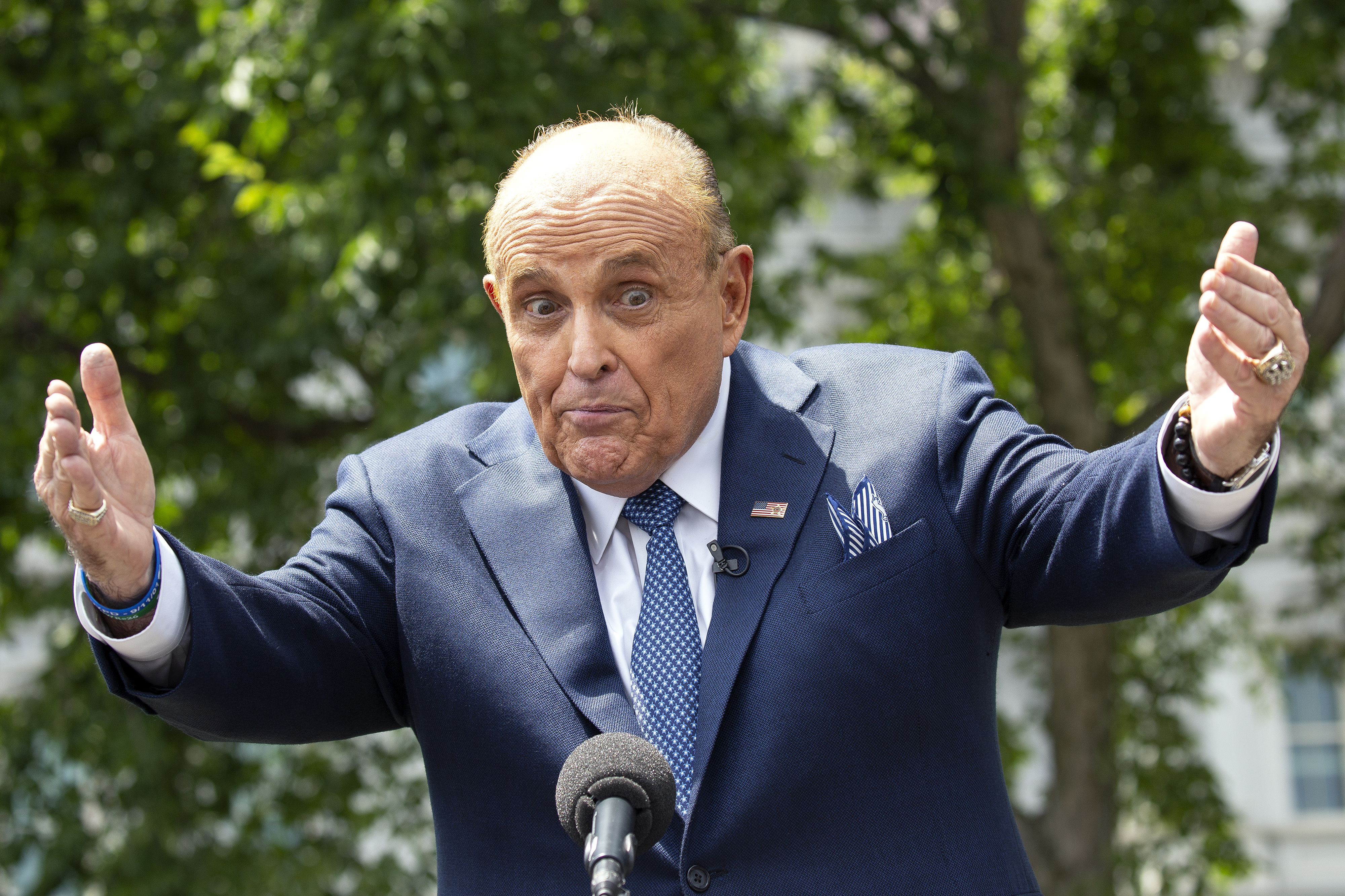 Giuliani is currently not married, although rumors have speculated that he may be dating the woman he allegedly cheated on his third wife with.

In September 2019, Giuliani showed up to a White House dinner with Dr. Maria Ryan who was named in court documents filed by Giuliani's last wife when she divorced him.

He has described Ryan, who has has attended events with in the past, as a "very fine woman."

It marks a step up in the criminal investigation into the former NYC mayor's dealings in Ukraine.

According to the Times, the United States Attorney’s office in Manhattan and the FBI has been seeking a search warrant for Giuliani's phones for months.

The Justice Department repeatedly sought to block such a warrant under the Trump administration.

The path was reportedly cleared for the search to be carried out after Merrick B. Garland was confirmed as President Joe Biden’s attorney general.

However, a search warrant is not an indication of any wrongdoing on Giuliani's part.

A request for comment from the FBI and US attorney's office was not immediately returned.

What is Rudy Giuliani's net worth?

It is believed that Rudy Giuliani has a net worth of $45million.

In addition to being a lawyer and politician, Giuliani is a highly-paid public speaker as well.

28/04/2021 World News Comments Off on When was Rudy Giuliani mayor of New York City?
Lifestyle