APRIL Jones was five when she was abducted and murdered by Mark Bridger.

Bridger went to prison for his crime and is serving a life sentence – here's everything you need to know. 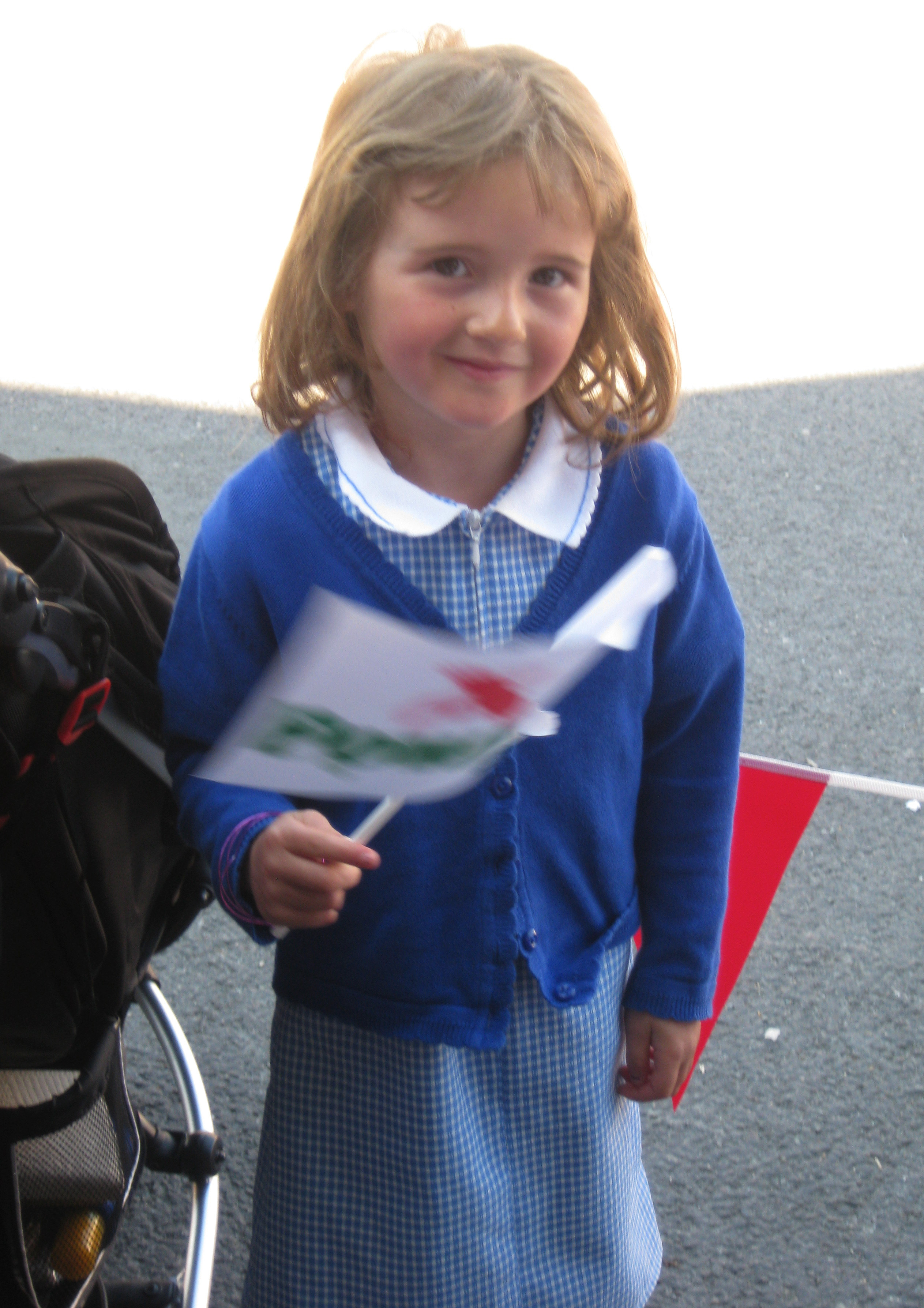 Who is Mark Bridger?

Mark Bridger was born in Carshalton, Surrey on November 6, 1965.

He is the middle child of parents Graham and Pamela Bridger.

Bridger was 19 years old when he had his first run-in with the law. He plead guilty to firearms offences, theft, attempted theft, and deception.

That was to be the first of many convictions throughout his life. He was convicted of driving offences and assaults before he moved from England to Wales.

One woman he dated was Elaine Griffiths and they had two children together.

Elaine's sister Karen dated Paul Jones and they had two children before Paul met Coral and had April.

What happened to April Jones?

April Jones disappeared near her home in Machynlleth on October 1, 2012.

She was seen getting into a vehicle in the area on the day of her disappearance.

Eyewitnesses saw April talking with a man before climbing into a Land Rover Discovery with him and driving off.

After fitting the description of the man seen talking with April, Mark Bridger was arrested for her abduction.

After his initial arrest, the police found a large collection of child abuse images on Bridger's personal computer.

A large search operation was then conducted by the police and search teams, in the hope of finding April.

After an extensive search for April provided no insight into her whereabouts, police officially turned the case into a murder inquiry on October 5, 2012.

Just a day later on October 6, Bridger was charged with child abduction, murder, and attempting to pervert the course of justice.

He was additionally charged with the unlawful concealment and disposal of a body on October 8.

On January 14, 2013, at Mold Crown Court, Bridger pleaded not guilty to the charge of murdering April Jones but accepted that he was "probably responsible" for her death.

Mold Crown Court heard from a forensic expert that human bones and blood matching April's DNA were found in areas of Bridger's home.

He claimed that he had accidentally run April over with his car and could not remember disposing of her body due to heavy drinking and panicking about what he had done.

He was sentenced to life in prison with a recommendation that he should never be released by the Judge.

Despite his conviction, the whereabouts of April's body remains unknown.

Where is Mark Bridger now?

It was last reported that Bridger was moved to HMP Wakefield, Yorkshire.

He has been defined as a Category A prisoner – the most dangerous in the country.

This means his every move will be monitored, he can't share a prison cell, and he won't be provided with luxuries such as a TV.

According to the Independent, a prisoner at Wakefield Prison attacked Mark in July 2013 with a knife in an attempt to get him to reveal where he hid April's body.

Bridger required 30 stitches and surgery to treat the wound.

Bridger requested a transfer from HMP Wakefield after the attack which was denied.

09/12/2022 World News Comments Off on Where is April Jones’ killer Mark Bridger now? – The Sun | The Sun
Lifestyle