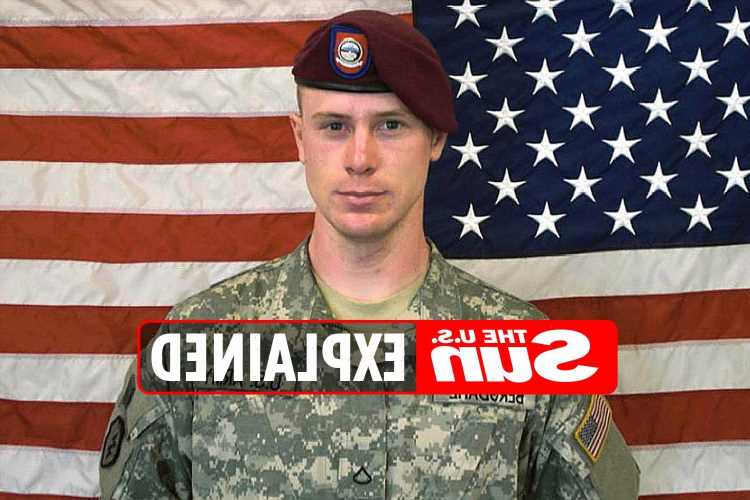 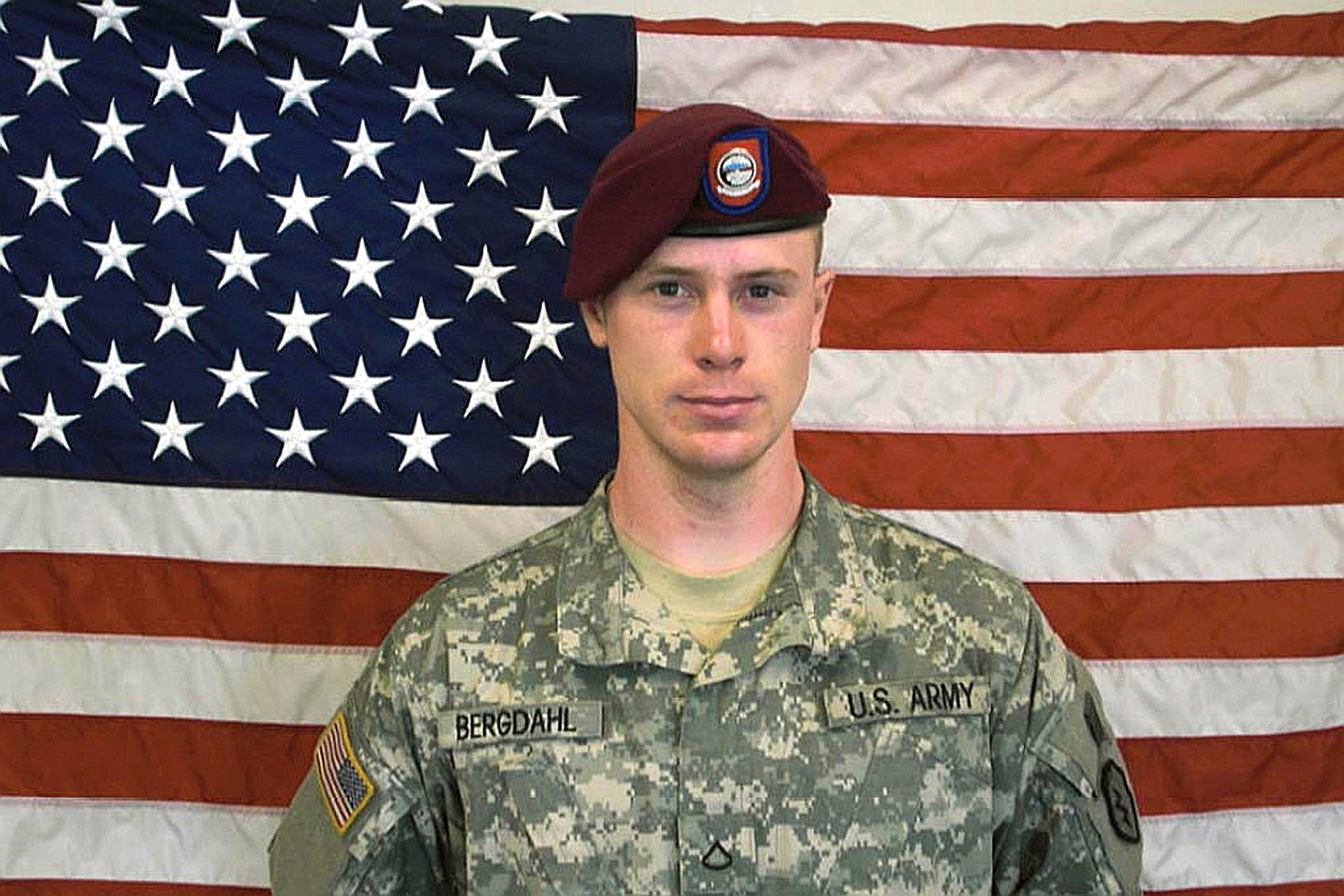 Who is Bowe Bergdahl?

Bergdahl, 35, is a former US Army soldier held captive from 2009 to 2014 by the Taliban-aligned Haqqani network in Afghanistan and Pakistan after abandoning his post.

The circumstances under which Bergdahl went missing and how the Taliban captured him have since become subjects of intense media scrutiny.

He was released in May 2014 as part of a prisoner exchange for four high-ranking Taliban members held at Guantanamo Bay.

A general court-martial tried Bergdahl on charges of desertion and misbehavior before the enemy.

In October 2017, he entered a guilty plea before a military judge at Fort Bragg, North Carolina.

In November 2017, he was sentenced to be dishonorably discharged, reduced in rank to private, and fined $1,000 per month from his pay for ten months, with no prison time.

Where is Bowe Bergdahl today?

In February 2021, Bergdahl filed a petition in federal court seeking to have his military conviction and sentence expunged.

Bergdahl’s attorneys filed paperwork in the US District Court in Washington, DC, seeking review of the case, alleging that the military court system failed to recognize the impact of comments made by Trump and the late Senator John McCain, as well as the presiding judge's failure to disclose information about his employment plans after retirement.

During a campaign trial in 2016, Trump repeatedly called Bergdahl "a dirty, rotten traitor;" after he became president, his comments were more reserved, but he pointedly referred back to his previous remarks on the subject.

And while Bergdahl's case was in the investigation phase in 2015, McCain told a reporter, "If it comes out that [Bergdahl] has no punishment, we're going to have to have a hearing in the Senate Armed Services Committee."

Despite his efforts to expunge his conviction and sentence, the US government has filed a motion to dismiss Bergdahl's petition in August. 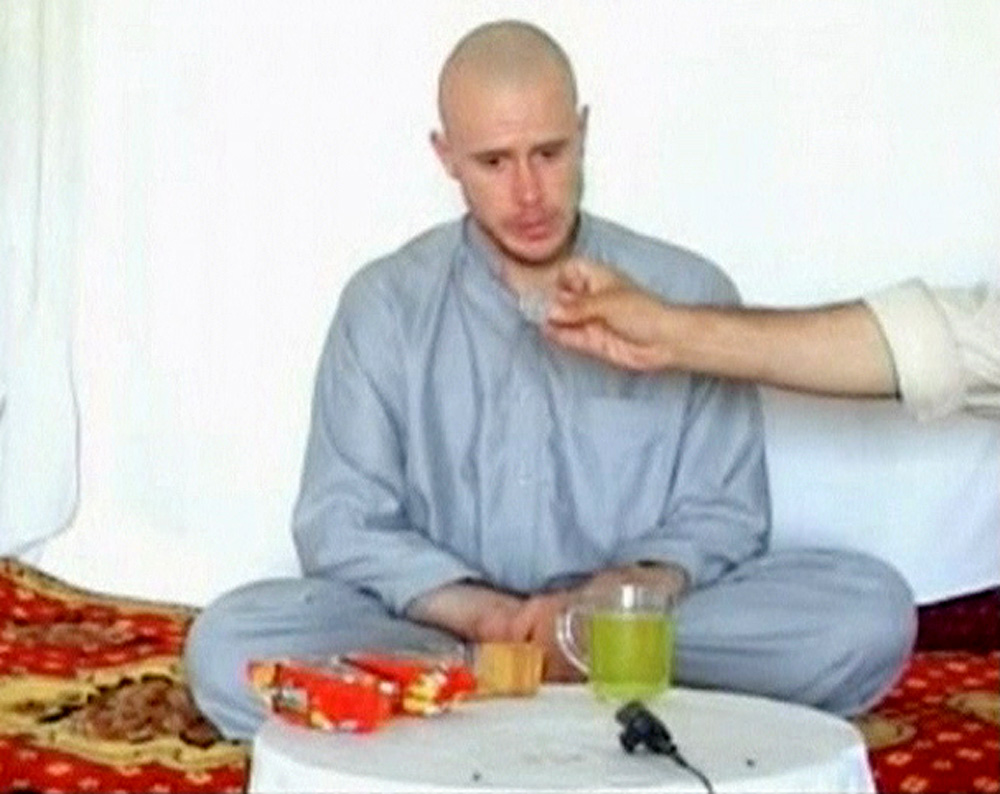 Who were the four Guantanomo detainees released in exchange for Bergdahl?

In August, the fifth member of the Taliban Five, Mohammad Nabi Omari, was appointed governor of eastern Khost province.

08/09/2021 World News Comments Off on Where is Bowe Bergdahl today?
Lifestyle