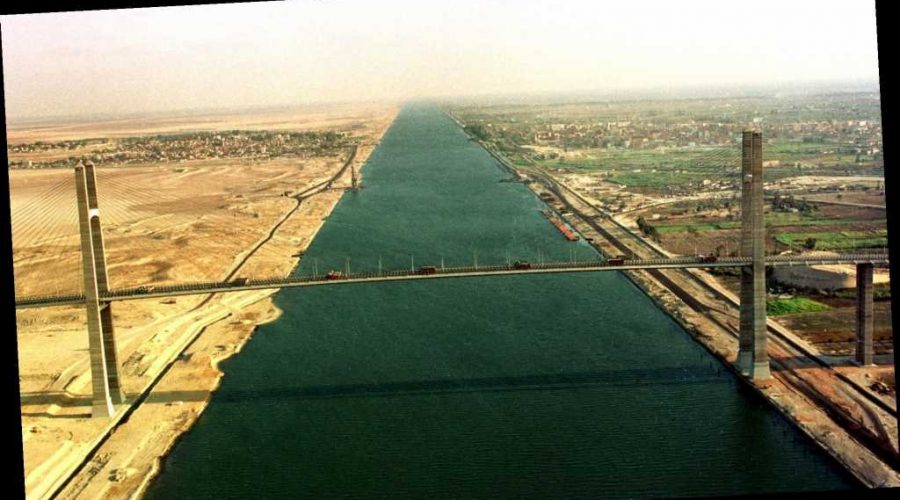 THE SUEZ Canal is one of the world's most crucial waterways, providing a vital East to West vital link for oil, natural gas and cargo.

On Wednesday (March 24, 2021), the Ever Given, one of the world's largest container ships, turned sideways and blocked traffic in Egypt’s Suez Canal. But where is the waterway and what's the history behind it? 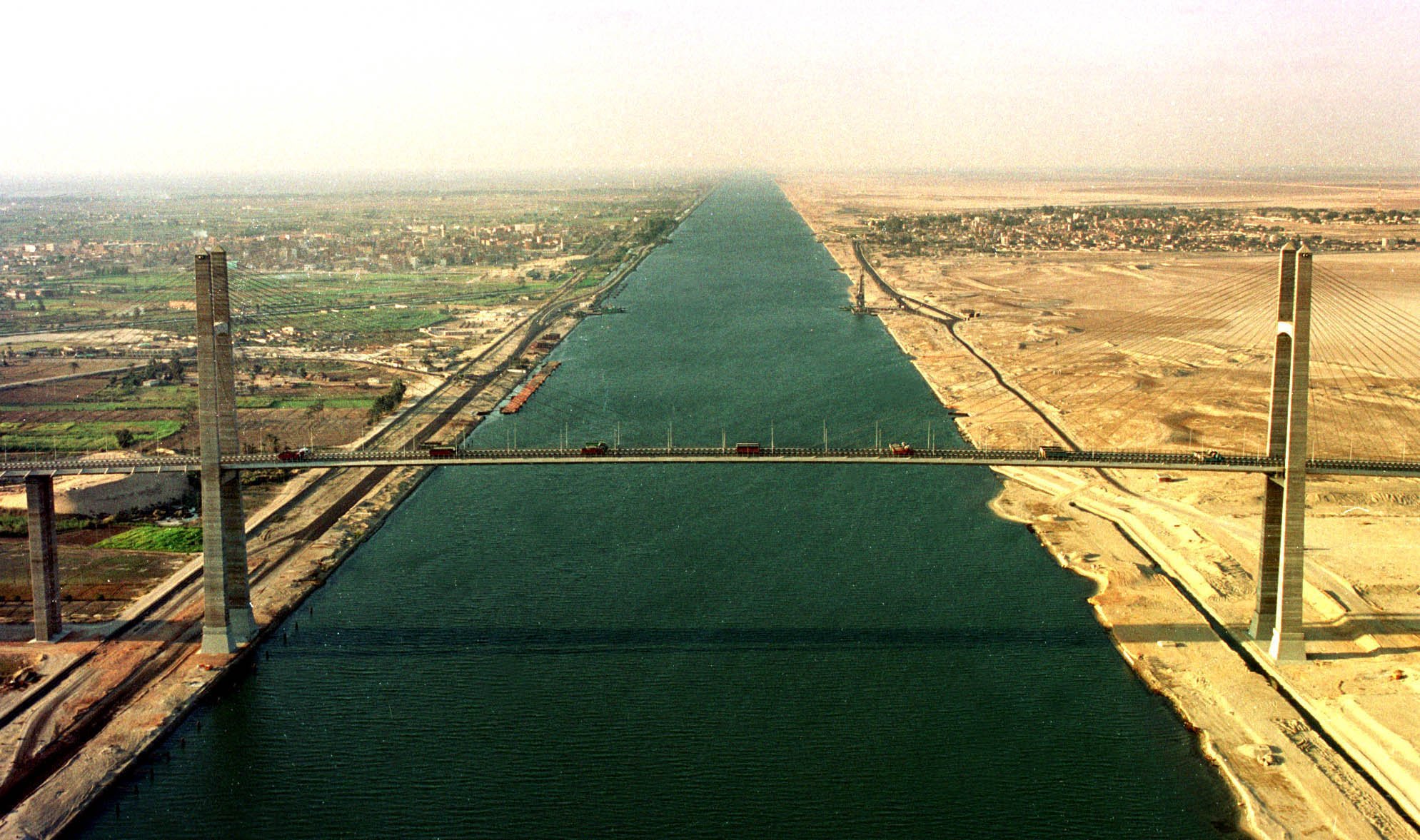 Where is the Suez Canal?

The Suez Canal is an artificial sea-level waterway in Egypt, connecting the Mediterranean Sea to the Red Sea through the Isthmus of Sue.

The canal divides Africa from Asia.

Who built the Suez Canal?

In 1854, Ferdinand de Lesseps, the former French consul to Cairo, secured an agreement with the Ottoman governor of Egypt to build a canal 100 miles across the Isthmus of Suez. 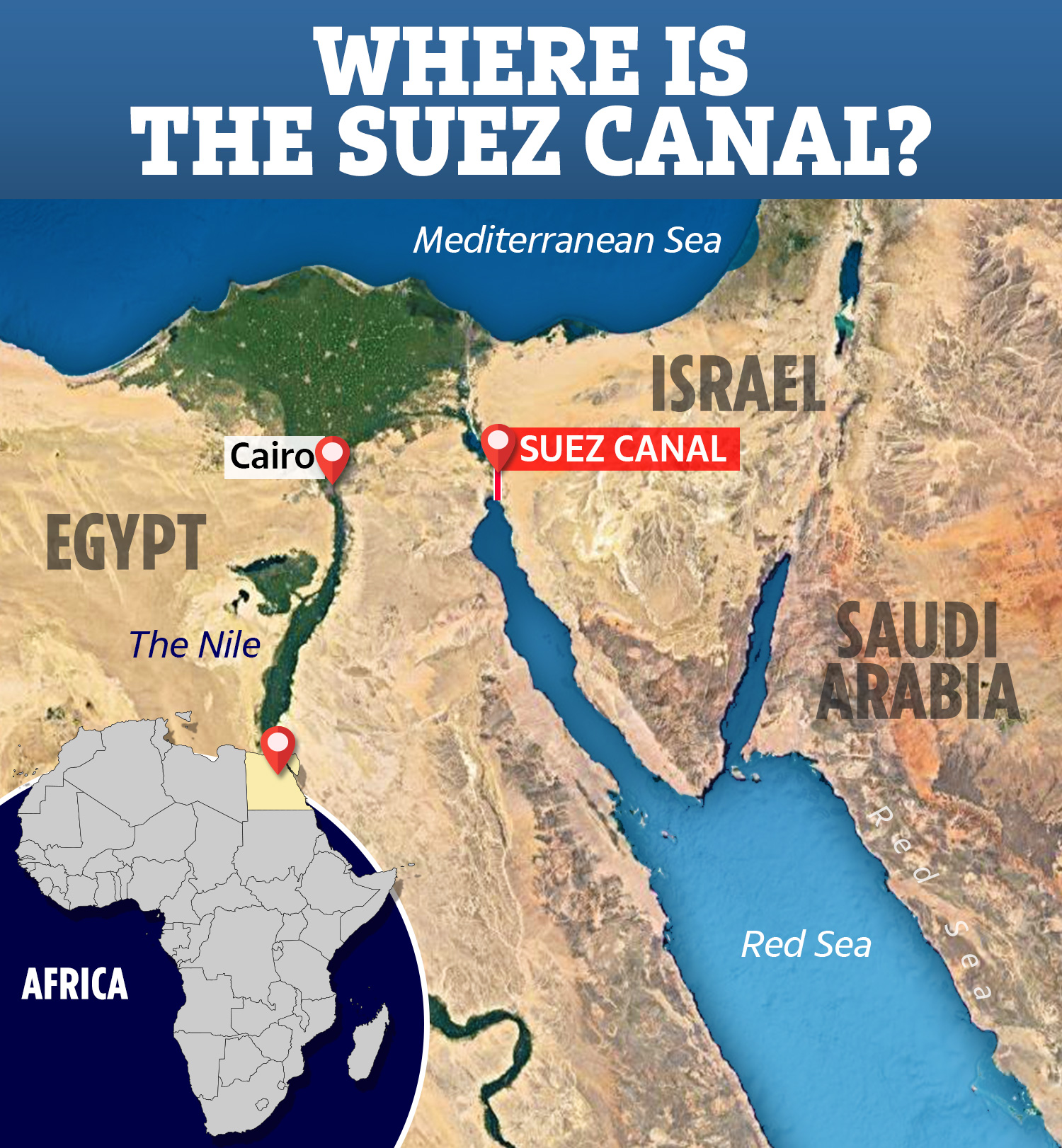 An international team of engineers drew up a construction plan, and in 1856 the Suez Canal Company was formed and granted the right to operate the canal for 99 years after completion of the work.

Construction began in April 1859, and at first digging was done by hand with picks and shovels wielded by forced labourers.

However, de Lesseps would later attempt to build a canal across the Isthmus of Panama but his attempt was unsuccessful. 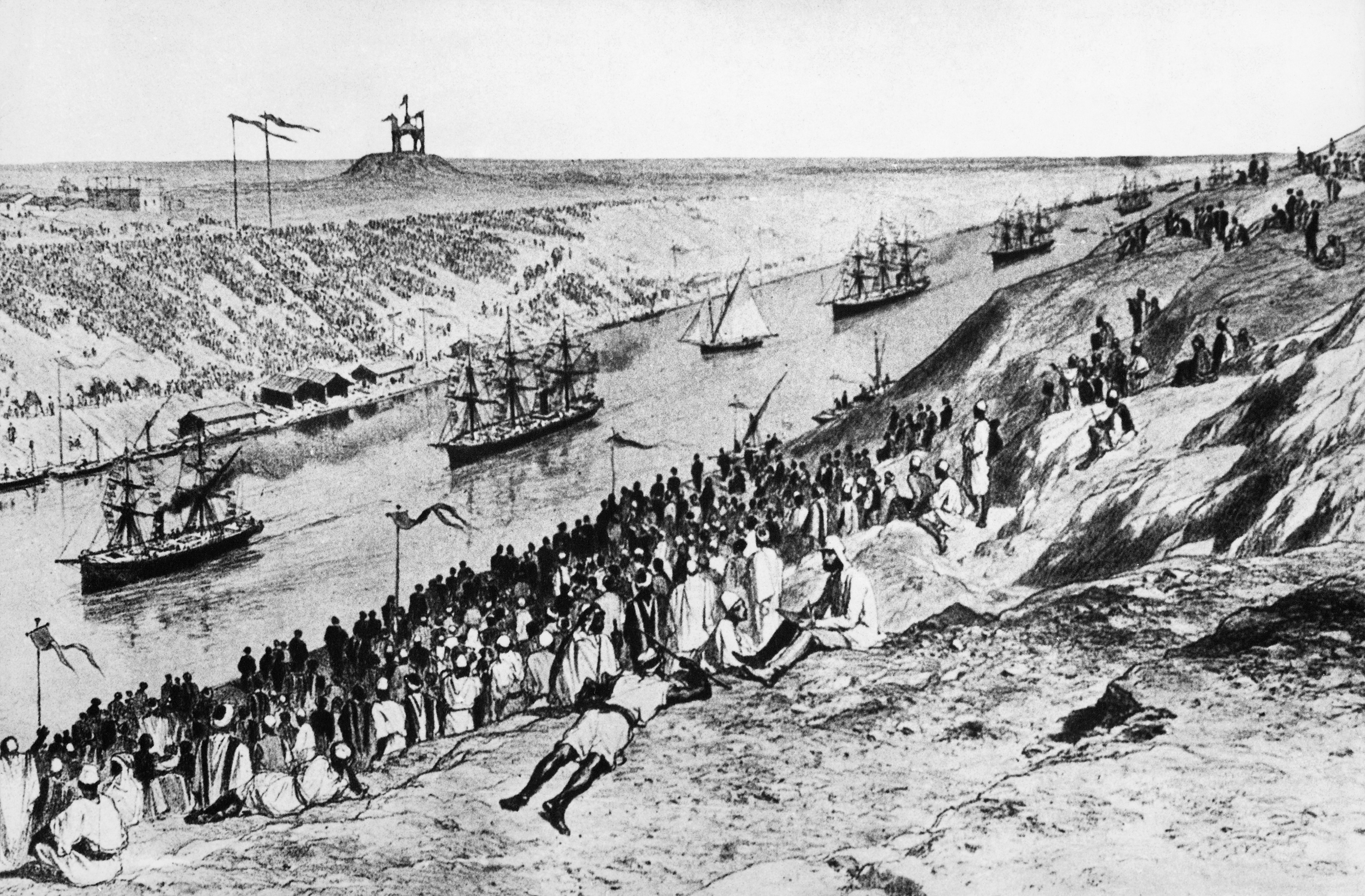 Which country owns the Suez Canal?

While the canal was the property of the Egyptian government, European shareholders, mostly French and British, owned the concessionary company which operated it until July 1956.

President Gamal Abdel Nasser nationalized the canal in an event which led to the Suez Crisis of October–November 1956.

The canal is operated and maintained by the state-owned Suez Canal Authority (SCA) of Egypt.

Under the Convention of Constantinople, it may be used "in time of war as in time of peace, by every vessel of commerce or of war, without distinction of flag."

But the canal has played an important military strategic role as a naval short-cut and choke-point.

Navies with coastlines and bases on both the Mediterranean and Red Seas (Egypt and Israel) have a particular interest in the Suez Canal.

24/03/2021 World News Comments Off on Where is the Suez Canal and who built it?
Lifestyle