Thornberry, who once sneered at a voter for draping his home in St George’s flags, failed to get the the necessary 33 nominations to continue. 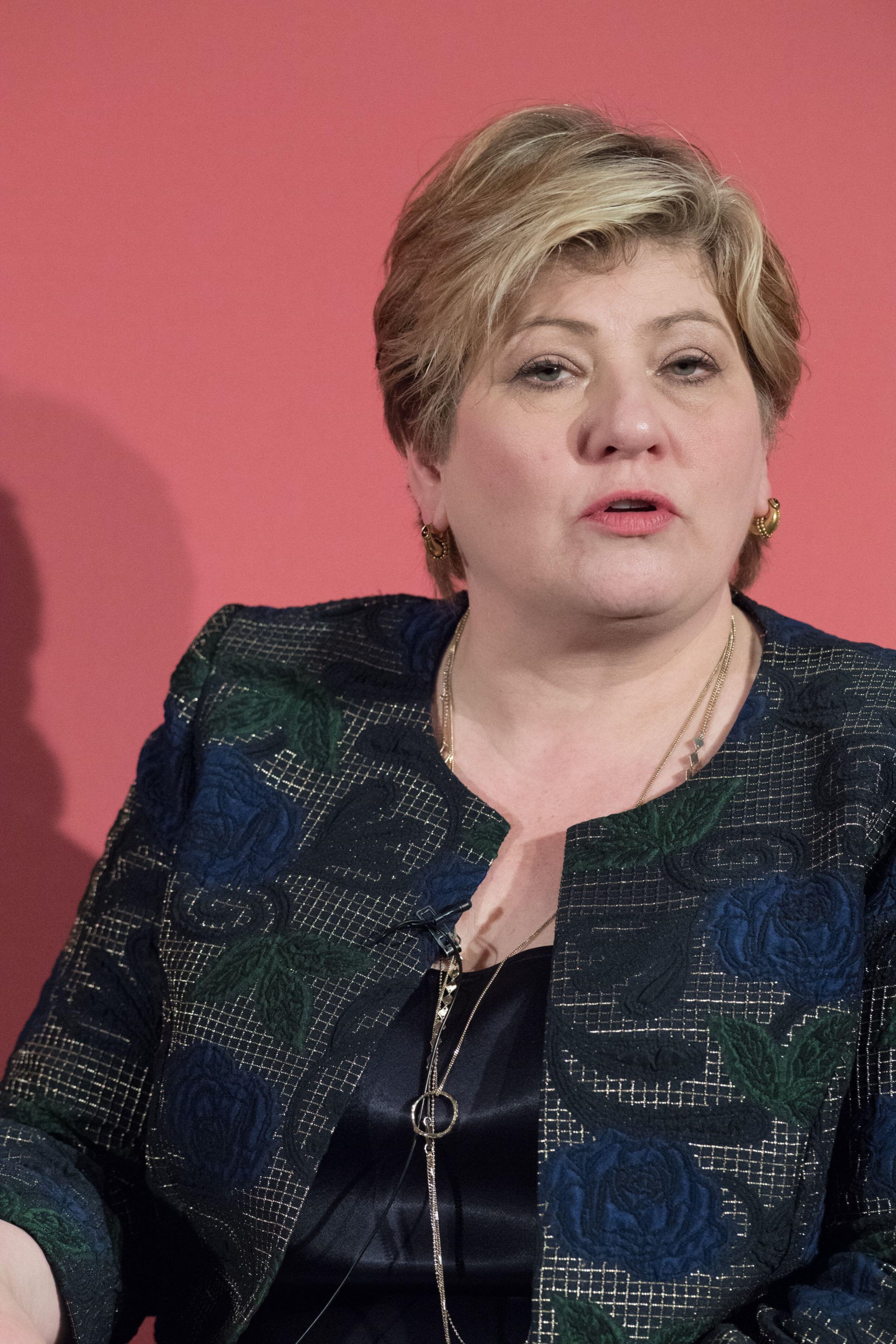 In a desperate last-ditch bid to win support, she unveiled a policy to allow public sector workers to access their pension pots before they retire.

She needed two more local Labour party associations to back her to get on the ballot paper by midnight in the race to replace Jeremy Corbyn.

Nandy was boosted after winning the overwhelming backing of the Jewish Labour Movement.