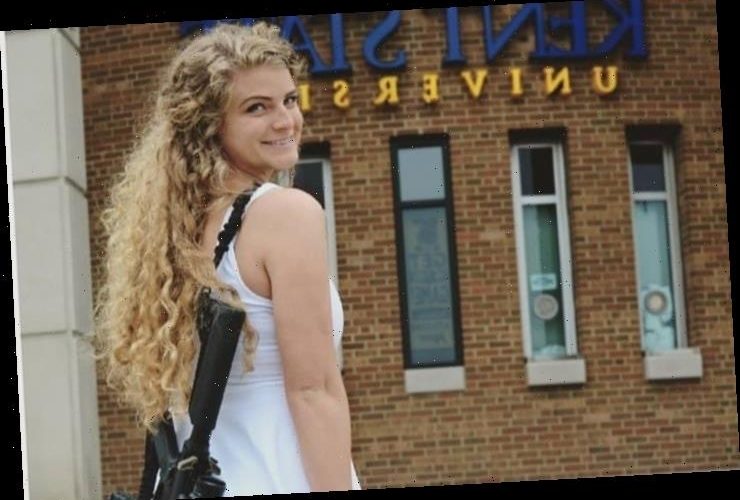 More information about Bennett's upbringing is being sought after the gun advocate caused multiple stirs on social media. 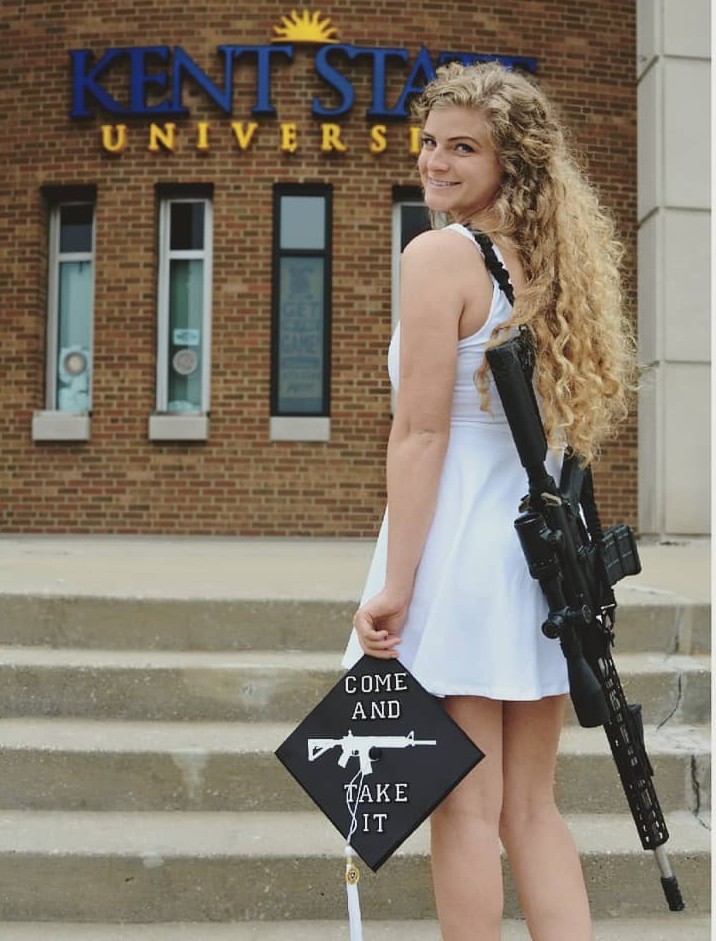 Who are Kaitlin Bennett's parents?

Bennett is a native of Zanesville, a city in Muskingum County Ohio.

Although not much is known about her parents, it's reported that she was born into a family of Republicans.

Bennett herself does not identify as a Republican, but rather a Libertarian Conservative.

She was a staunch Trump supporter and holds strong anti-communist and pro-capitalist views. 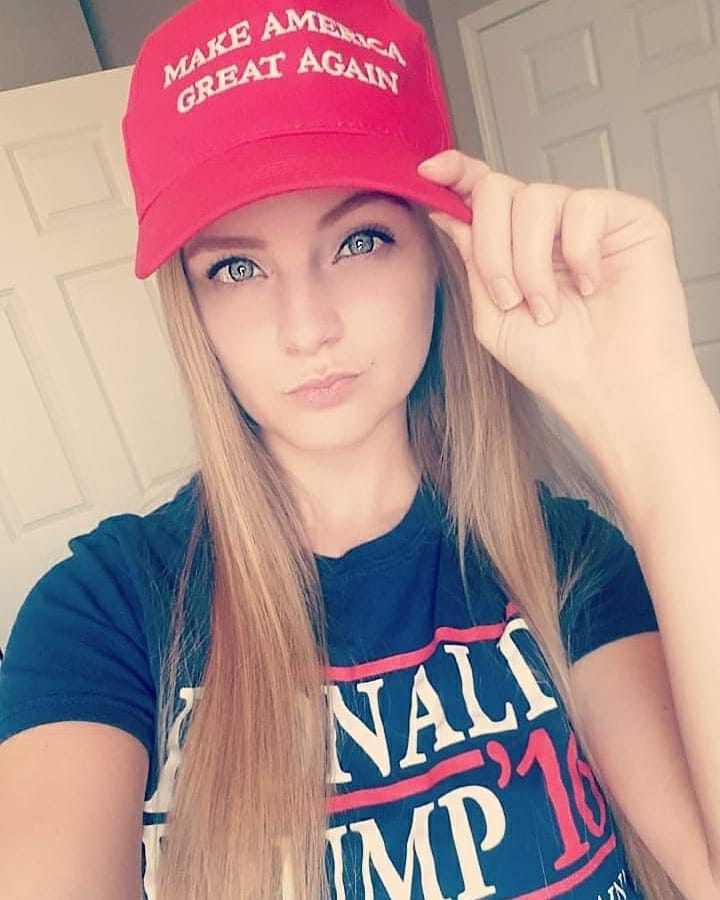 Why was Kaitlin Bennett "harrassed" in 2020?

Bennett turned up unannounced at the campus on Monday, February 17, 2020, where she was met with crowds heckling her and demanding she should leave.

Videos Bennett shared online show a large crowd of students protesting as she arrived at Ohio University on Monday, February 17, 2020, with some splashing water at her car.

Other footage captured of her visit showed the crowd following Bennett, friend Joel Patrick and a security guard around the campus as she attempted to interview students for a President’s Day stunt, chanting insults and throwing toilet paper.

“This is what happens when a Trump supporter goes to a college campus,” 24-year-old Bennett captioned a video of the crowd taken from inside her car. 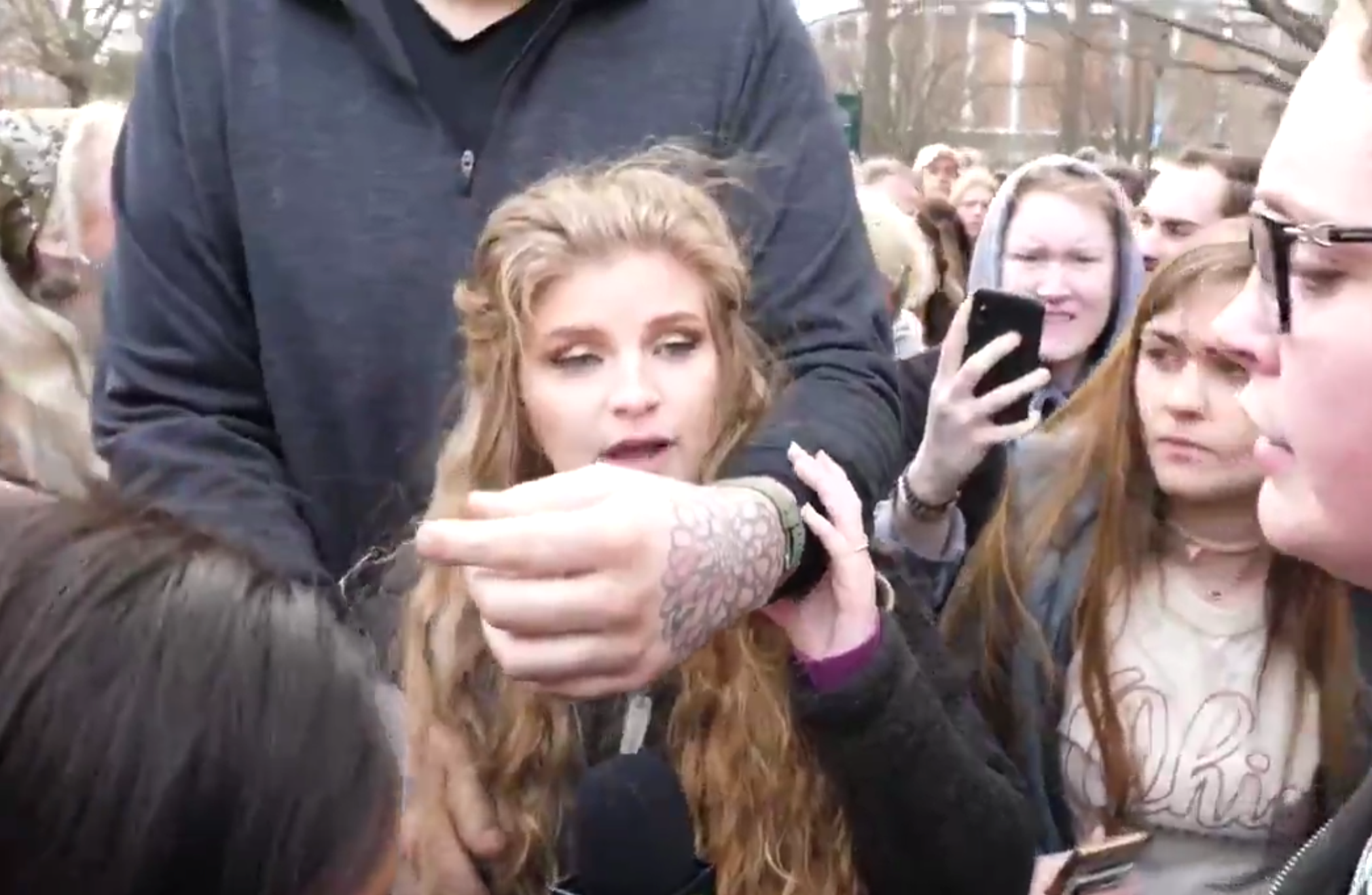 “Leftists started a riot when [we] showed up, and the [Ohio University] let it happen,” she claimed.

“They [protesters] threw projectiles and poured hot coffee on us, and there's video of [police] officers witnessing [Joel’s] truck being vandalized.

The founder of the conservative youth website Liberty Hangout claimed local police should have done more to stop the students from harassing her.

In February 2019, Bennett announced she was engaged to Justin Maldow. The pair wed in a Catholic ceremony the following year.

On March 19, 2020, Bennett posted a surprise wedding announcement to her social media pages. “Even through all the challenges we faced this week, we were still able to make a wedding happen!" she captioned the photo.

"I'm so happy that everything worked out to end up being a perfect day with the most important people. Now he's stuck with me forever.”

She and her husband run Liberty Hangout, which describes itself as a libertarian media outlet.

She has contributed to far-right conspiracy theorists and fake news website InfoWars.

29/03/2021 World News Comments Off on Who are Kaitlin Bennett's parents?
Lifestyle