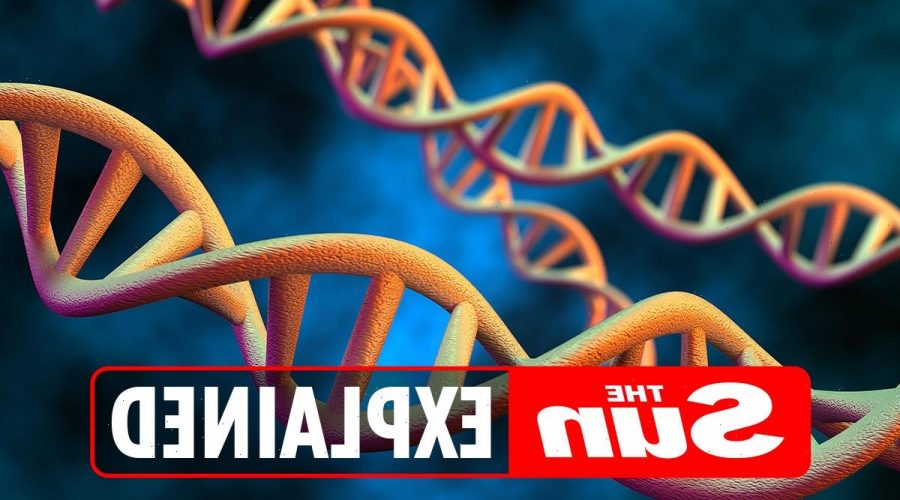 DNA is as old as life itself – but we have only really discovered what it looks like and how it works over the last 70 years or so.

Lots of scientists, working over many centuries, have been part of the process of helping to understand DNA. 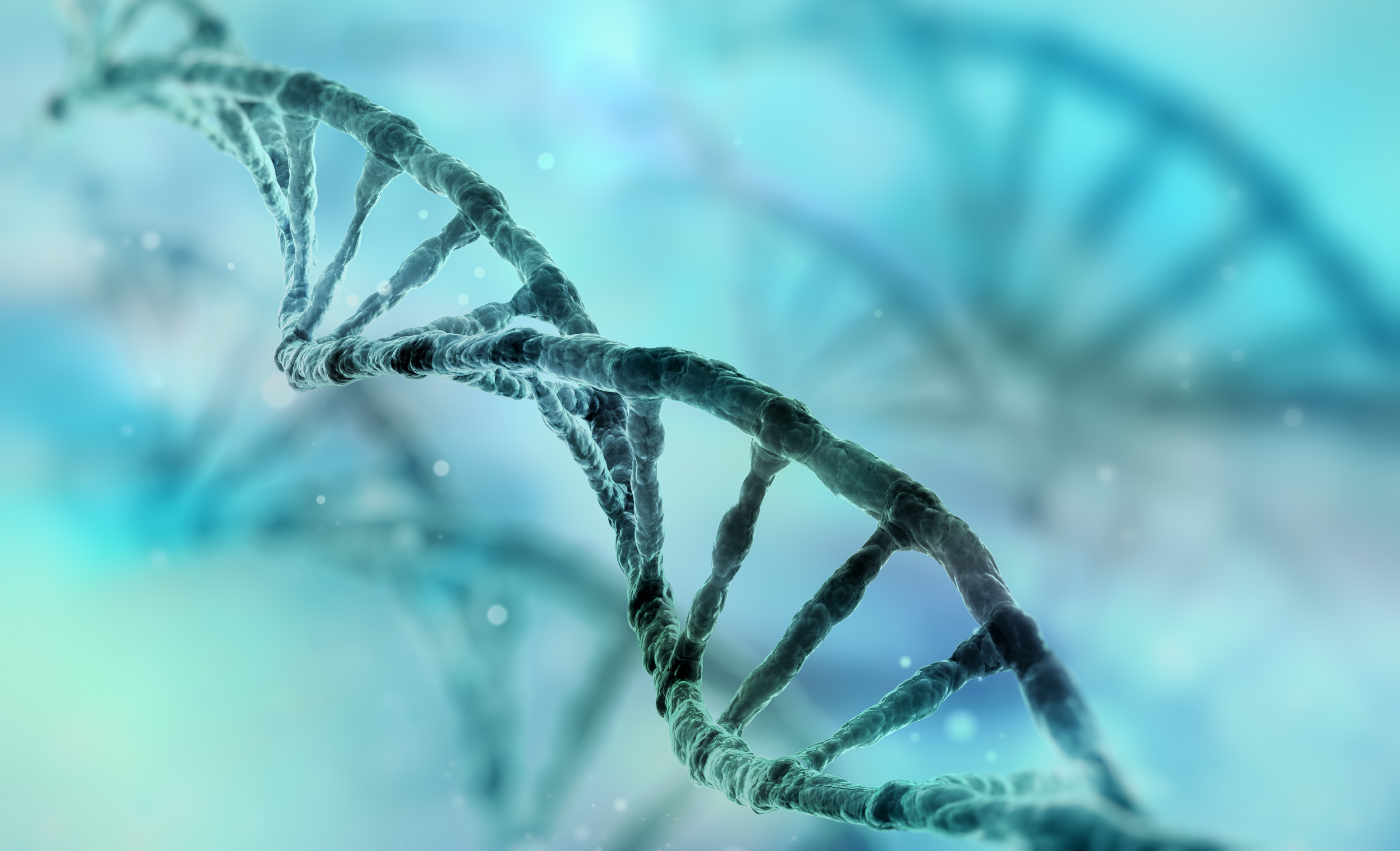 When was DNA discovered?

About 150 years ago, humans got the first idea that DNA was in our cells, when biologist Friedrich Miescher identified it as a molecule in 1869.

Miescher, from Switzerland, made this discovery by chance in his work on white blood cells.

He isolated "nuclein," DNA with associated proteins, from cell nuclei, by collecting bandages from a nearby clinic and washing off the pus, which contains a lot of white blood cells.

DNA – or Deoxyribonucleic acid – got its name more than 15 years later, in 1885, thanks to German biochemist Albrecht Kossel.

But the spiralled, double-helix structure of DNA that we know today was not noticed for another 70 years after that, when it was discovered by English chemist Rosalind Franklin.

And two years later, in 1953, molecular biologists James Watson and Francis Crick published a paper describing the structure of DNA.

A lot of scientists had contributed ideas that made Watson and Crick’s breakthrough publication possible, and we are still finding out about DNA today.

DNA is a molecule containing the genetic information to reproduce and grow whole beings.

But genetics is not the whole picture of a being, which is further shaped by its experiences and environment.

An almost identical set of DNA can be found in the nucleus of every cell of the body, and we have another set of DNA in the mitochondria, which is the energy-producing part of the cell.

DNA has a structure like a twisted-up ladder, with sugars and phosphates forming the sides, while connected nitrogen bases pair up to form the rungs.

Fredrich Miescher was the first to identify DNA as a molecule in his work on white blood cells in 1869.

James Watson and Francis Crick published the first description of the structure of DNA almost 100 years later, in 1953.

German biologist Walther Flemming was the first to set out the full process of cell replication, called mitosis, in 1882.

There are a wide range of plans for future research on DNA.

One is the expectation to enable the use of more personalised medical treatment.

Another is to improve our ability to tackle infectious and noninfectious diseases.

And we even hope to learn more accurately about our past through DNA found in fossils. 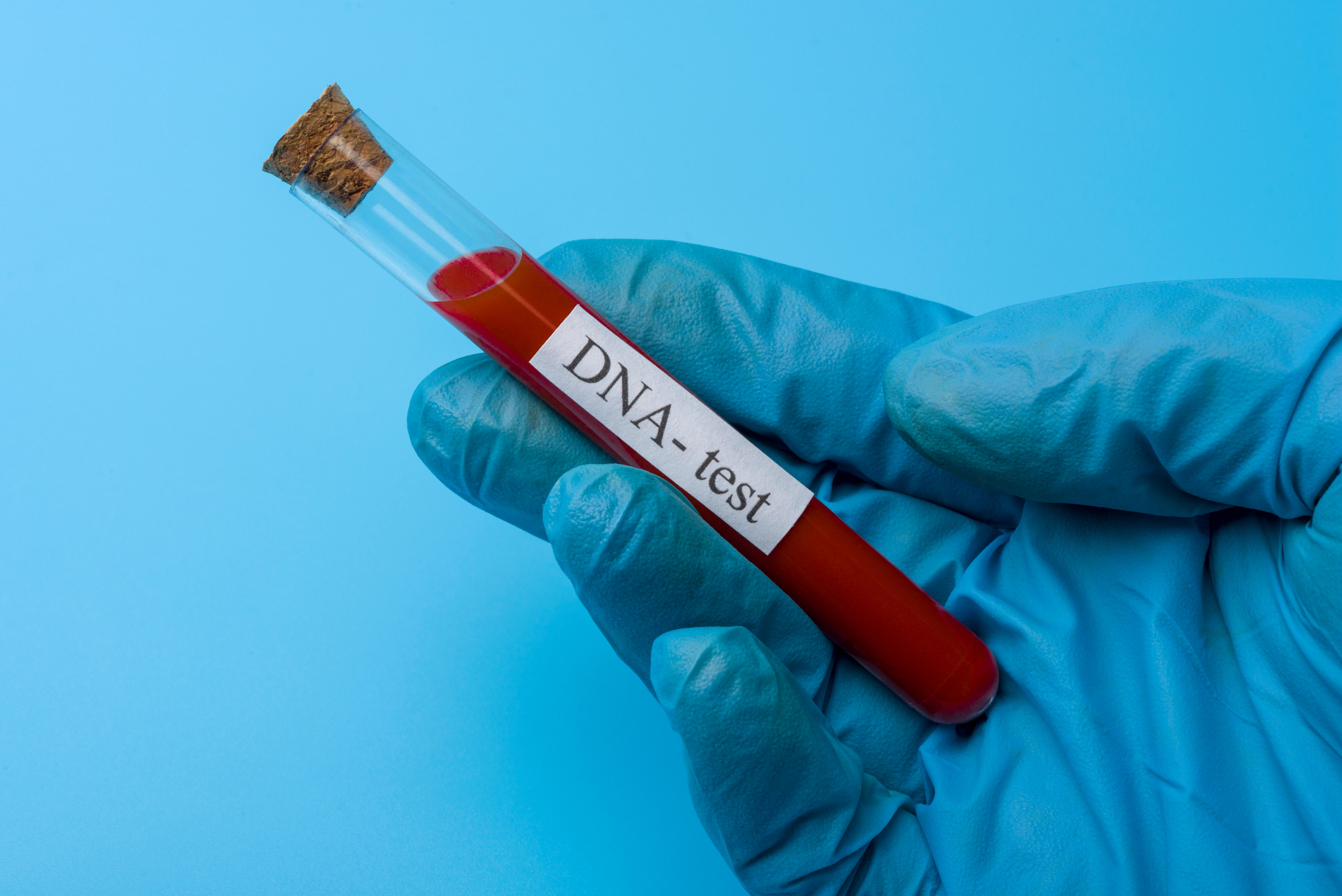 12/10/2021 World News Comments Off on Who discovered DNA?
Lifestyle