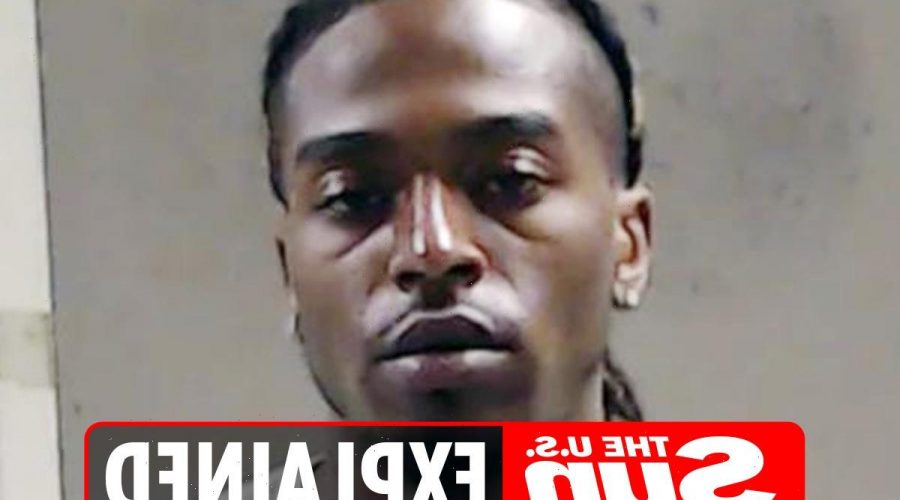 BRYAN Anthony Roden has been arrested in relation to three murders after pro golfer Gene Siller and two others were fatally shot at Pinetree Country Club in Georgia. 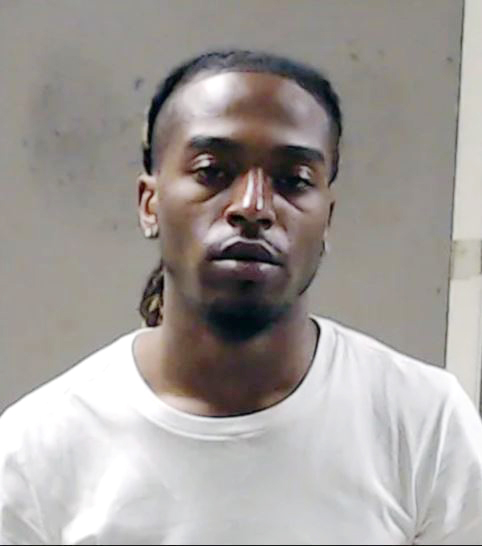 Who is Bryan Anthony Rhoden?

Bryan Anthony Rhoden is the man who has been arrested over the deaths of Siller, and two others – Paul Pierson, and Henry Valdez.

Rhoden is 23-year-old Atlanta local, with a prior criminal record.

According to reports from the Pharos Tribune, Rhoden was arrested in Indiana in 2020 after leading cops on a high-speed chase in White and Tippecanoe counties.

What happened at the Pinetree Country Club?

Siller was found dead on the Pinetree Country Club golf course on the afternoon of Saturday, July 3.

When police went to investigate, they found a Dodge Ram 3500 pickup truck with the bodies of Valdez, 46, and Pierson, 76, in the back.

Pierson was the owner of the truck, cops said.

Officers suspected Rhoden had driven the truck on to the golf course before gunning down Siller.

Police believe that Siller was not an intended target, but was killed after he witnessed an ongoing crime.

The suspect's link to the other two victims and a possible motive are still under investigation.

During a Thursday press conference, Cobb County Police Chief Tim Cox said: "As this remains an active case and investigation, we will be limited on the amount of information or details we can release.

"But with the suspect in custody, our investigation will continue to work the case to its completion and move it forward to the Cobb County District Attorney's Office for prosecution."

At this time, police believe that Rhoden was the "lone shooter" in the killings. 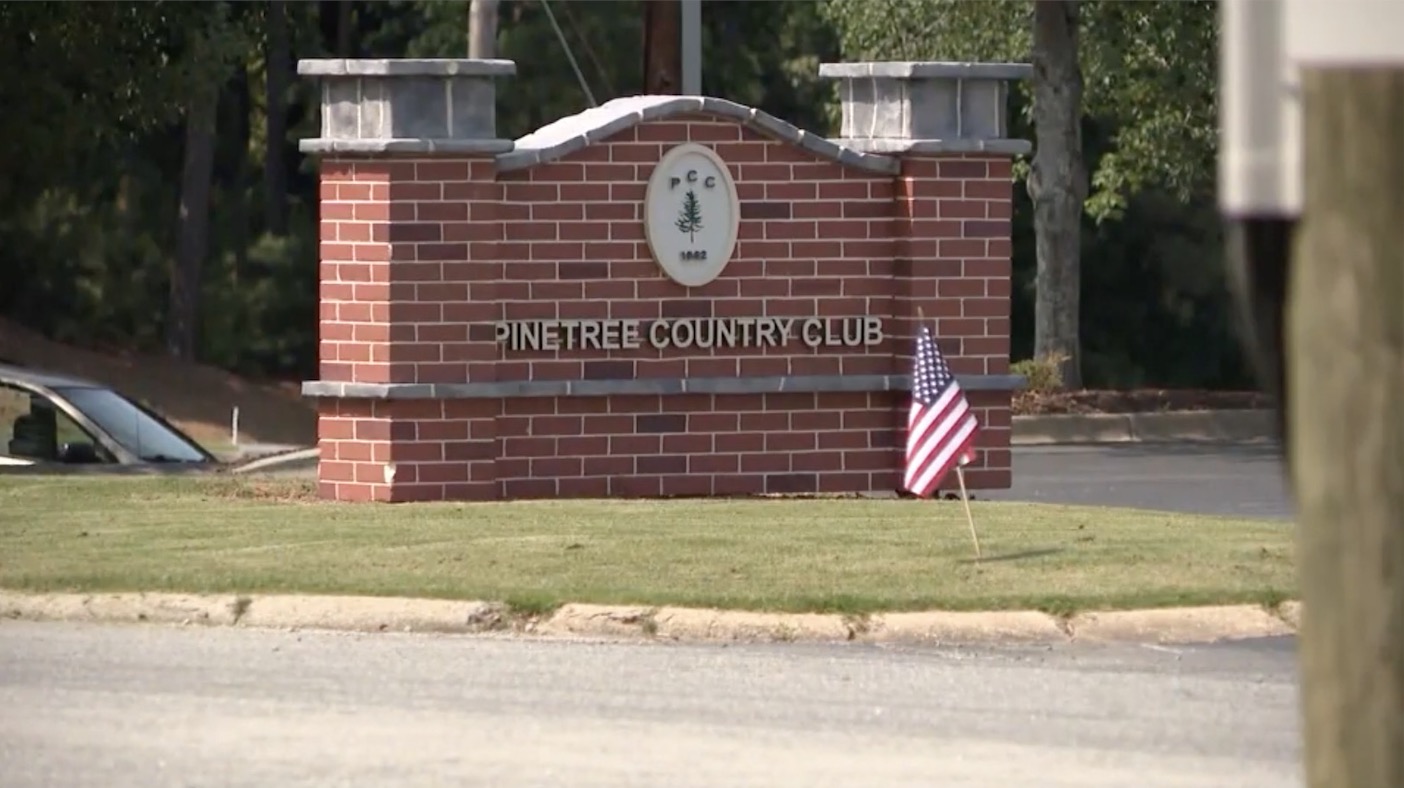 Police believe that the suspect abandoned the pickup after shooting Siller and fled on foot.

The suspect was reportedly brought into the station on different charges before he was taken into custody, but cops would not go into detail about what those charges were.

After the shooting, locals expressed shock that such senseless violence could take place at the country club.

Who was Gene Siller and the other victims? 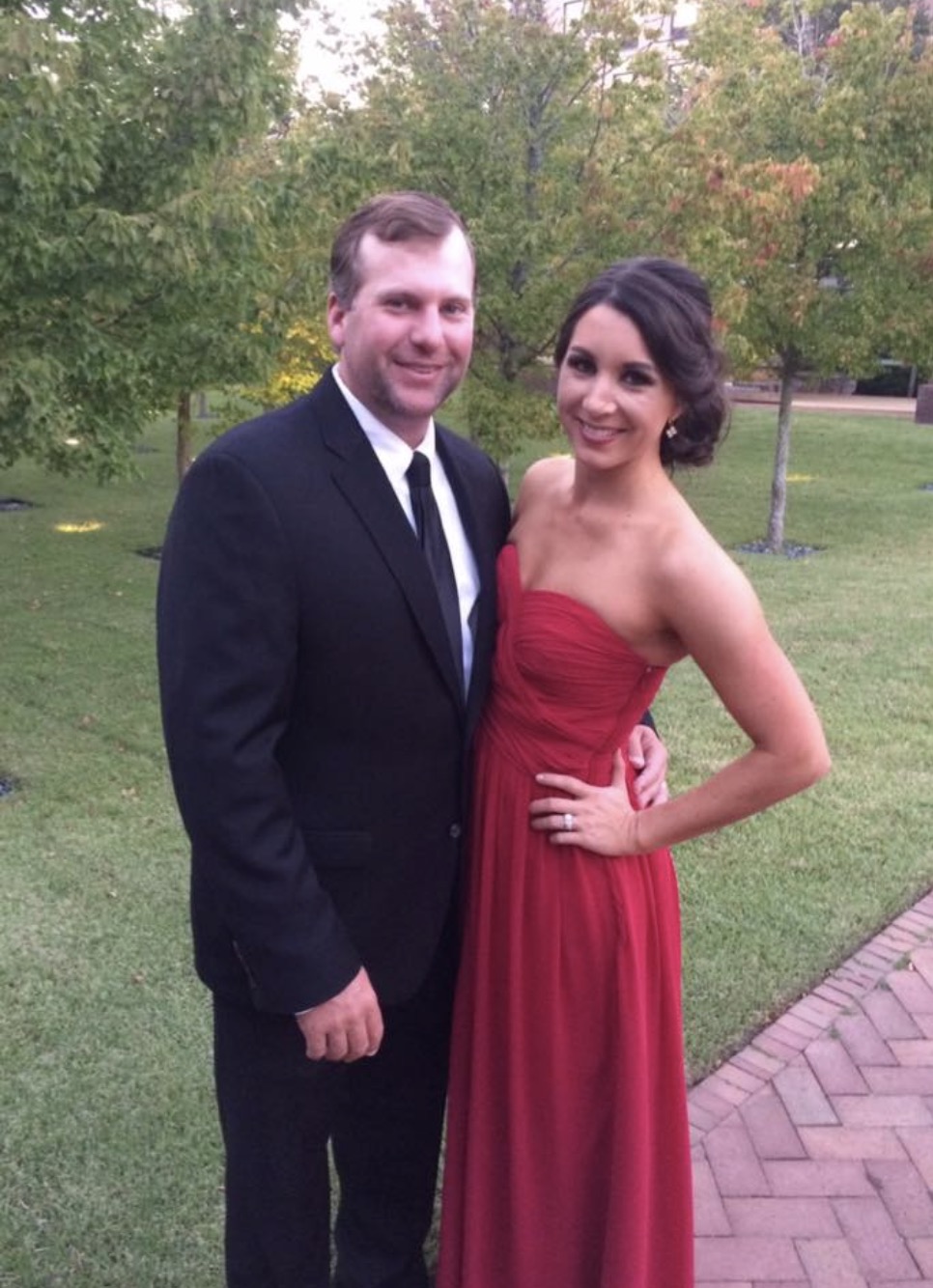 Dad-of-two Eugene Siller, 41, was the director of golf at the Pinetree Country Club and a member of the Georgia Section of the Professional Golfers' Association.

Following the tragic murder, the Association tweeted out a message to Siller's family.

It read: "All of us at the GSGA are deeply saddened by the tragic events that occurred earlier at Pinetree CG. Our thoughts and prayers are with Gene Siller's family and friends."

Siller leaves behind a wife and two young children. A GoFundMe set up for his family had passed $657,000 by Thursday night.

Pierson, 76, was the owner of the truck in which he and Henry Valdez were found dead, cops have said.

The vehicle, which was registered under Pierson’s name, was a white Dodge Ram 3500 pick-up truck.

Little else is known about Pierson.

He was also found dead in the bed of Pierson’s truck, dead from gunshot wounds, on Saturday July 3rd.

Like Pierson, Police have said Valdez appears to have no relation to the scene of the crime.

09/07/2021 World News Comments Off on Who is Bryan Anthony Rhoden?
Lifestyle