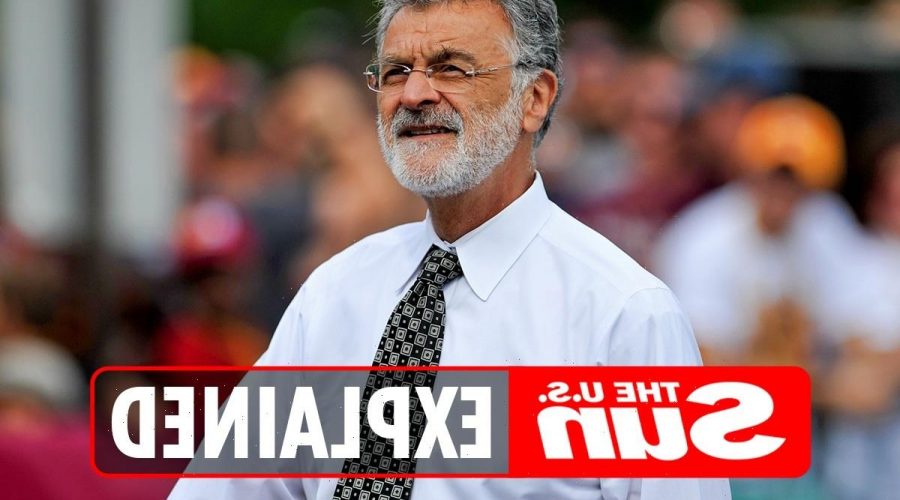 FRANK G. Jackson has been Cleveland's mayor since 2005. 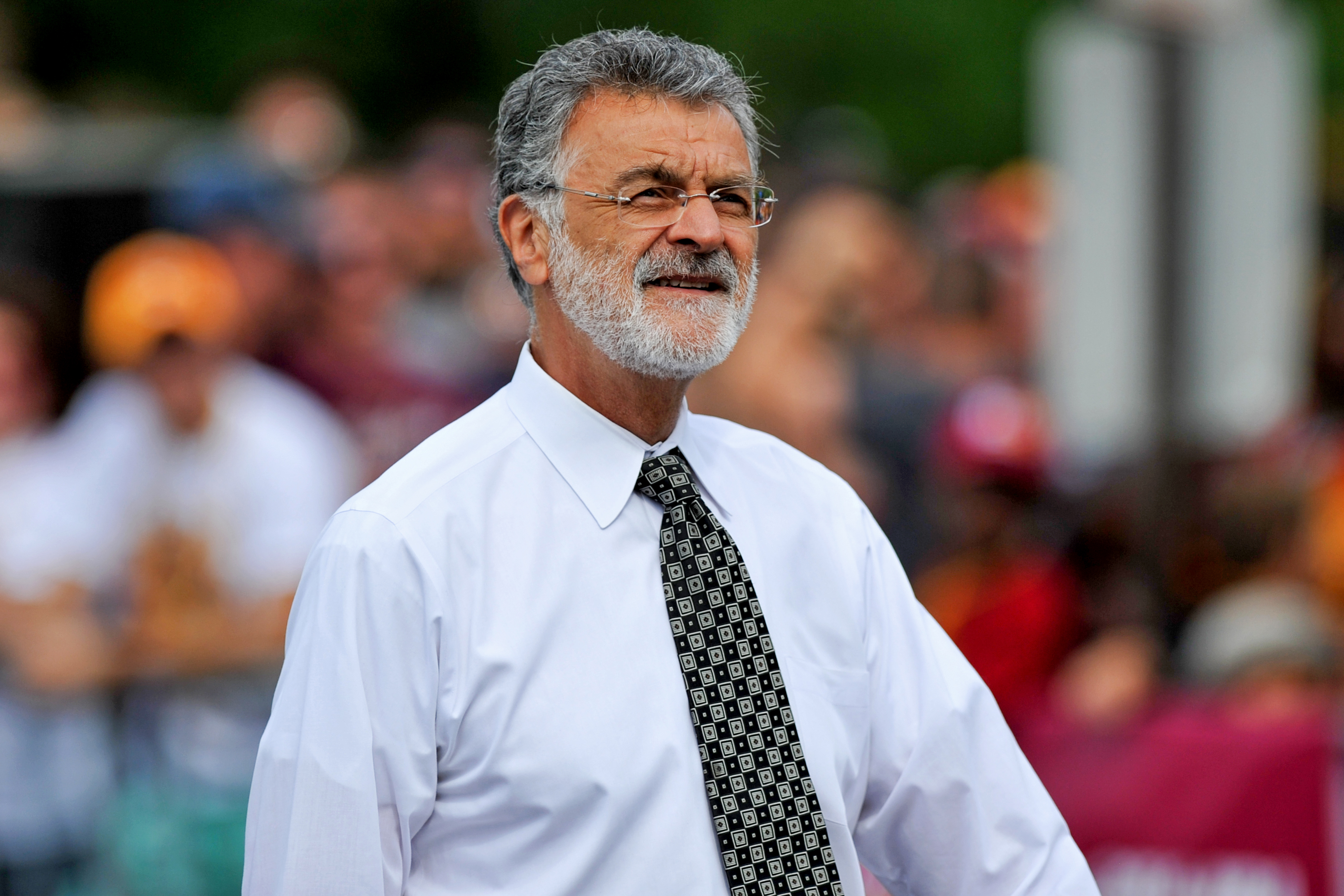 Frank George Jackson is an American attorney and politician who is currently the 57th Mayor of Cleveland, Ohio.

He is currently serving his fourth term and has announced he would not seek re-election in 2021.

He is the longest-serving mayor in Cleveland history.

Cops were called to Sidaway and E. 70th St. at around 9pm.

A law enforcement source told Cleveland19 that the 24-year-old was dropped off near the intersection by a third party before someone ran up to him and shot him multiple times.

Cleveland Mayor Frank Jackson and Chief of Police Calvin Williams were both at the scene.

Cleveland Police have not released any information about possible suspects and urged anyone with information to come forward.

They tweeted: "The Cleveland Division of Police Homicide Unit is investigating the shooting death of 24 year old Frank Q. Jackson which occurred today at the location of Sidaway & E. 70th St. at approx 9pm.

According to local outlets, 24-year-old Frank Q. Jackson had a history of encounters with law enforcement.

He had pleaded guilty to assault in 2019 and was linked to a killing in August 2019 when a vehicle leaving the scene was investigated and registered under his name but was not charged.

Frank Q. Jackson reported the car was stolen prior to the murder, and the vehicle was later discovered destroyed and abandoned.

There is no information available yet regarding a possible connection from Sunday's shooting to other events.

The Mayor's office has not released an official statement yet. 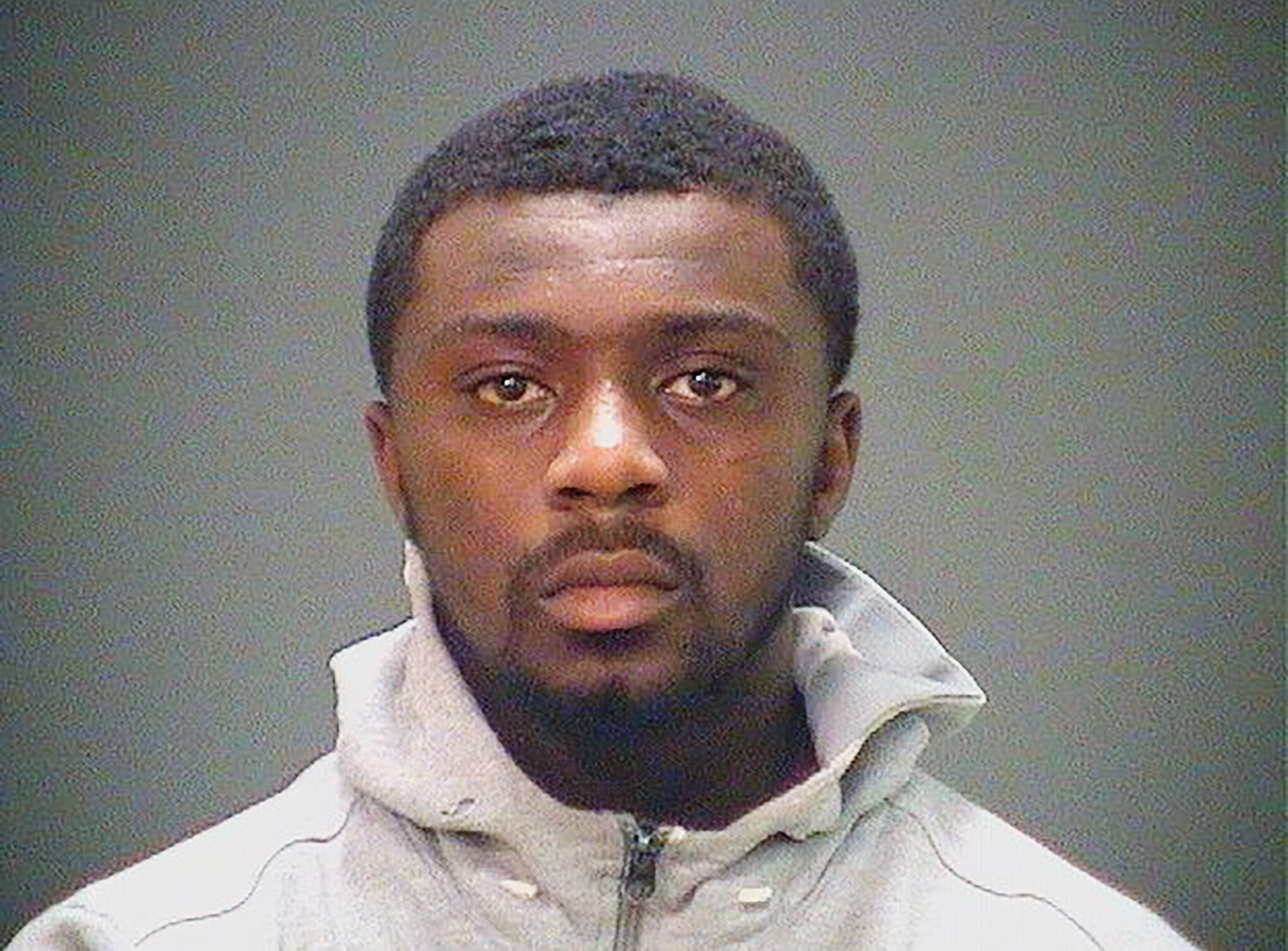 20/09/2021 World News Comments Off on Who is Cleveland mayor Frank G Jackson and what happened to his grandson?
Lifestyle