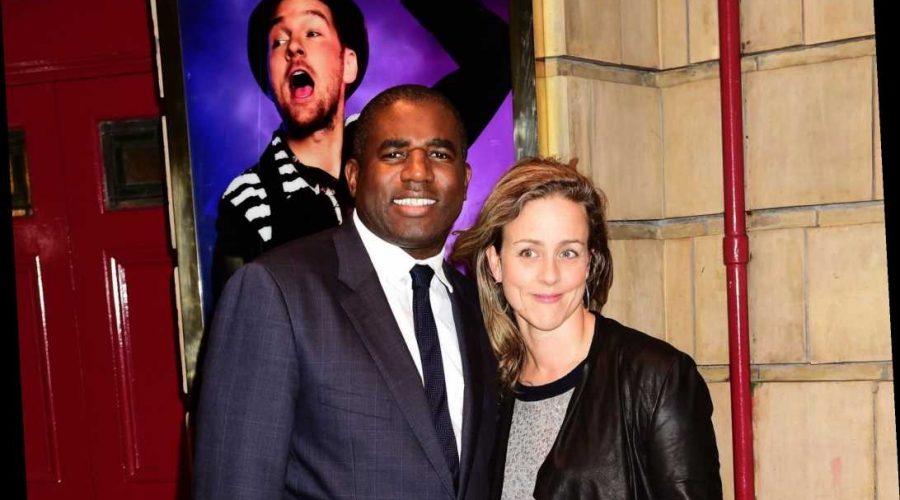 DAVID Lammy is a Labour MP who was the youngest member of Parliament when he was first elected in 2000.

But who is his famous wife, Nicola Green? Here’s all you need to know. 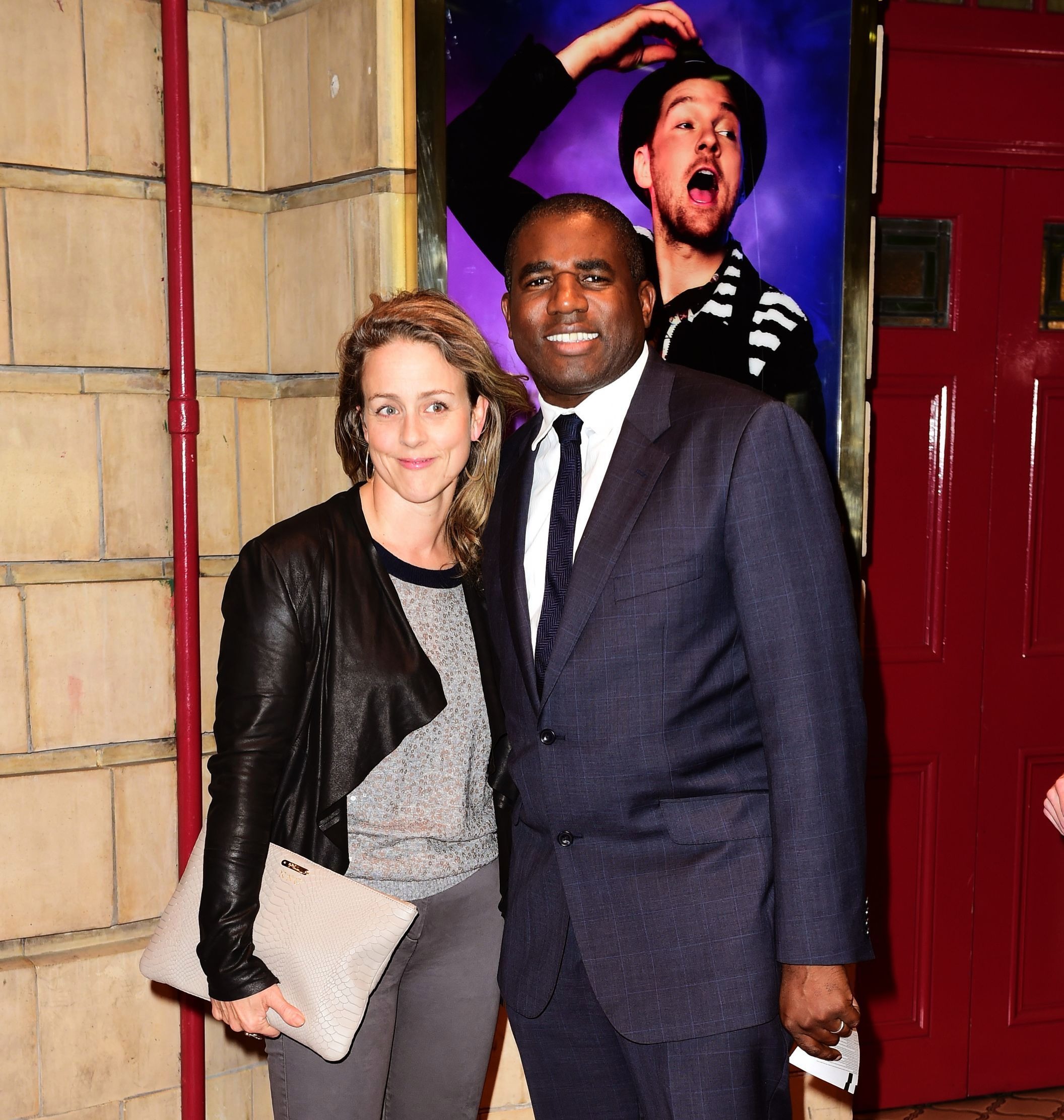 In 2012, Green followed Barack Obama’s presidential election campaign across America to created a piece she called “In Seven Days.”

It included a set of seven silk-screen prints depicting events such as his Inauguartion in Washington.

She was the first artist to depict a presidental campaign so closely in history.

Between 2008 and 2018, Green attended gatherings of religious leaders around the world to create a piece called “Encounters.”

She made life sized portraits of leaders including the Dalai Lama, Pope Francis, Ali Gomaa and Jonathan Sacks.

Her website reads: Nicola Green has established an international reputation for her ambitious projects that change perceptions about identity and power; exploring themes of race, spirituality, gender, and leadership.”

How long have David Lammy and Nicola Green been married?

Do David Lammy and Nicola Green have children?

Green and Lammy have three children.

Green has said on several occasions that many of her works take inspiration from her children’s mixed race heritage.

Her website reads: “Inspired by her own mixed-heritage children and multi-faith family, she creates and preserves religious, social, and cultural heritage for future generations.”

30/03/2021 World News Comments Off on Who is David Lammy's wife Nicola Green?
Lifestyle