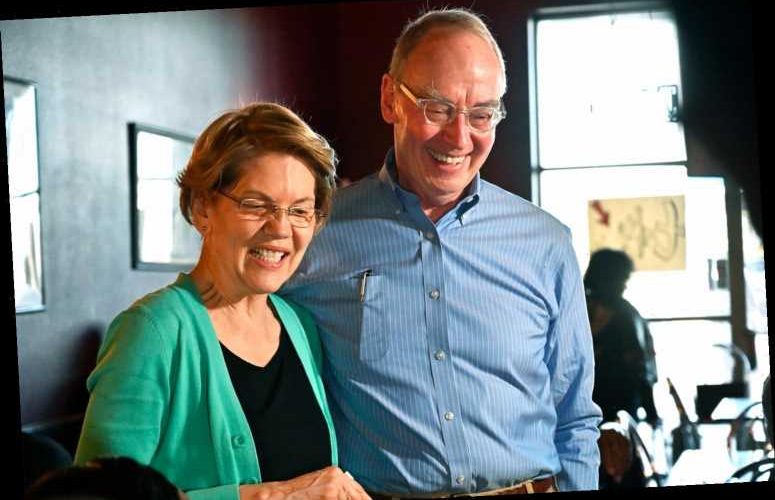 ELIZABETH WARREN fresh off her failed bid for the Democratic nomination looks to her husband.

Warren is a current sitting senator for Massachusetts, a position she has held since January of 2013. Her husband however has been by her sideher whole political career. 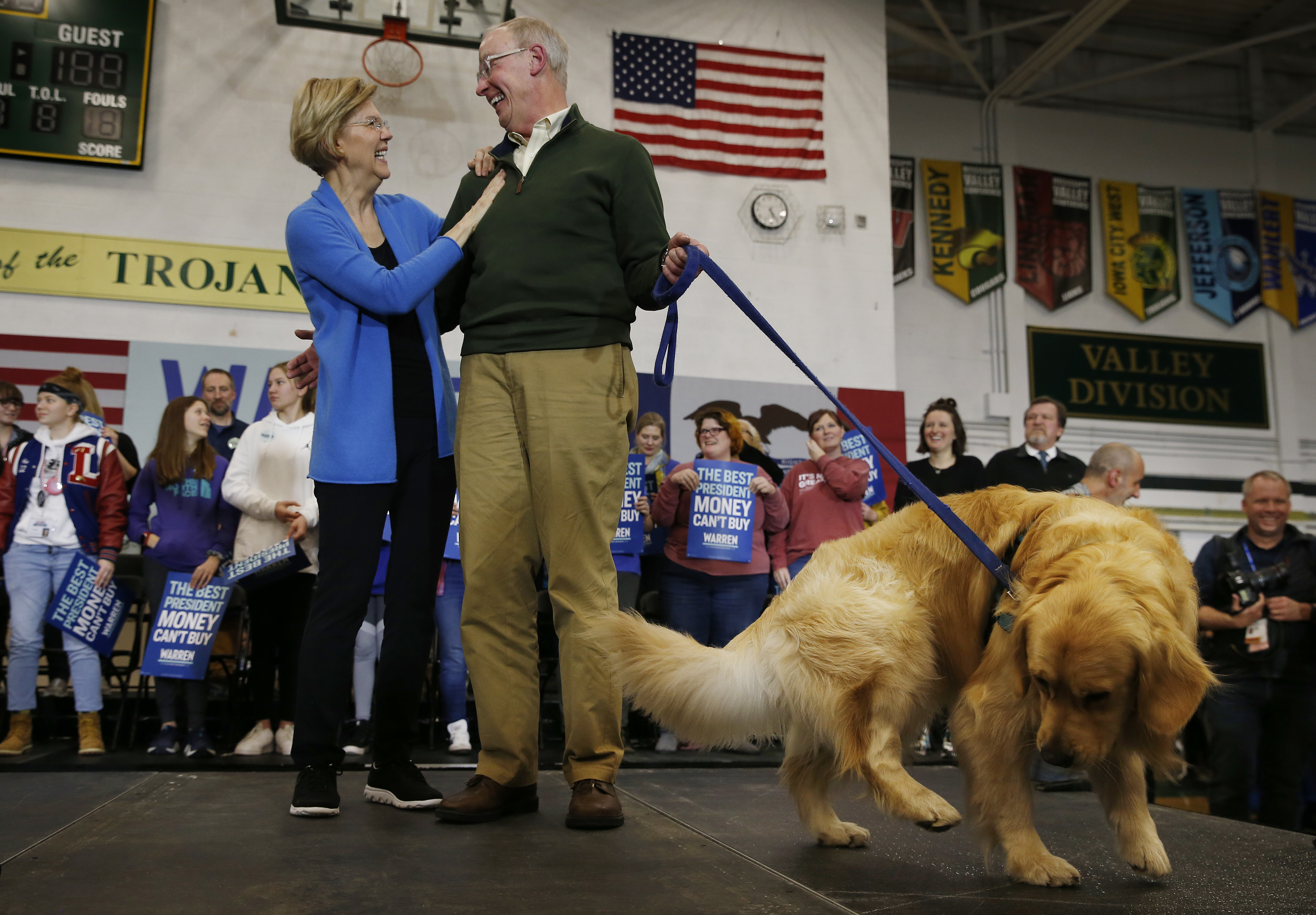 Who is Elizabeth Warren's Husband?

Bruce Mann who currently serves as a Professor of Law at Harvard University has been married to Warren since 1980.

They first met at a law conference in Florida. With backgrounds both in law, it feels as if the match was made in heaven.

Warren popped the question to Mann after he had finished teaching a property class that she had sat in on.

They've been married for 40 years and are the grandparents of three grandchildren as well as the parents of one dog: Bailey the golden retriever. 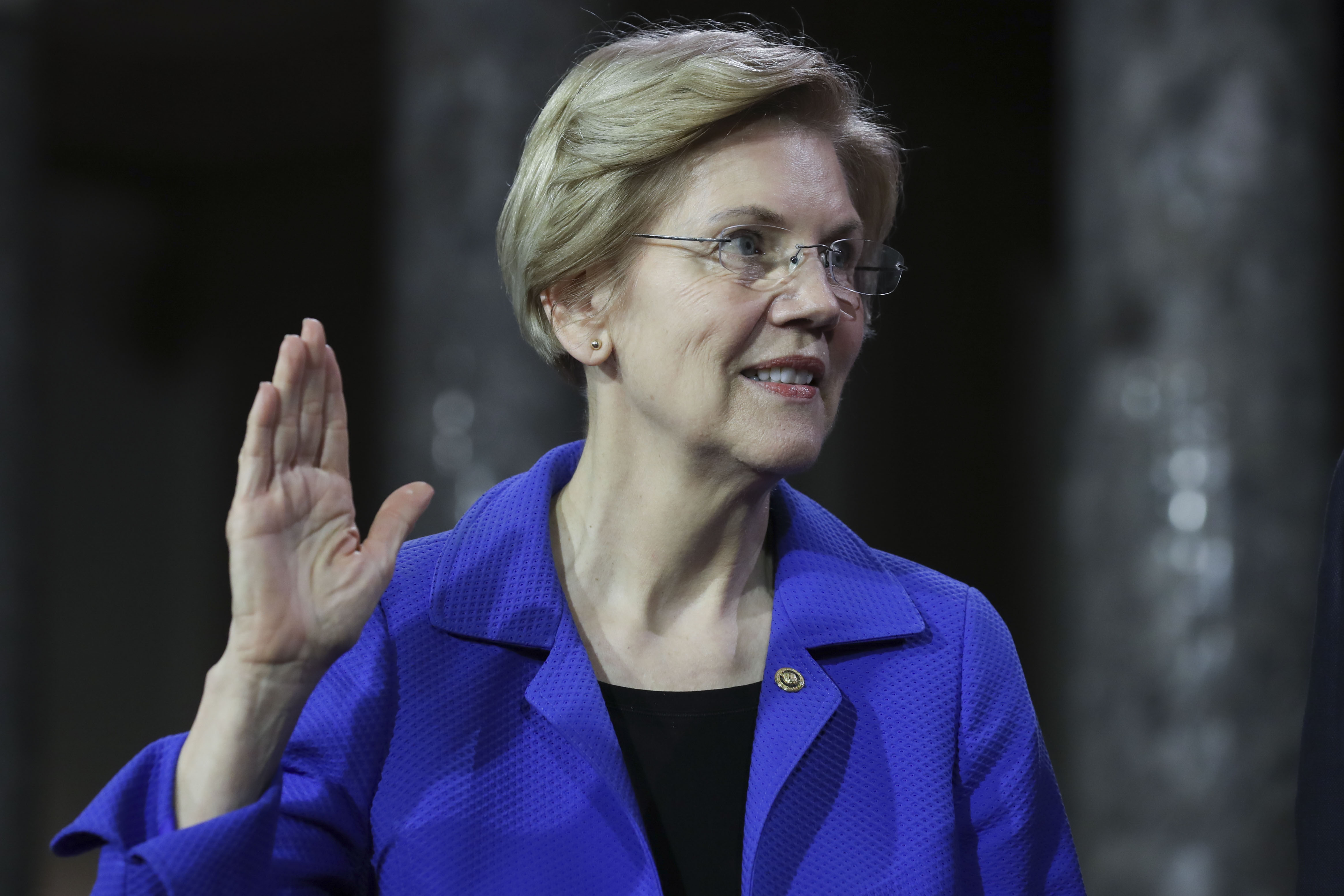 Who was Warren's first husband?

In 1968, Warren left George Washington universe after her sophomore year, in order to marry her high school sweetheart: James Warren.

James was employed by IBM and located in Houston, and so Elizabeth decided to transfer to The University of Houston, where she graduated in 1970 with a Bachelor's in speech pathology and audiology.

The two had a daughter Amelia, which inspired Elizabeth to become a stay-at-home mother until Amelia turned two, where Elizabeth received her J.D. in Law from Rutgers.

The couple had one more child, Alexander before divorcing in 1970. In two years Elizabeth had remarried to Mann and decided to keep her first-husbands surname. 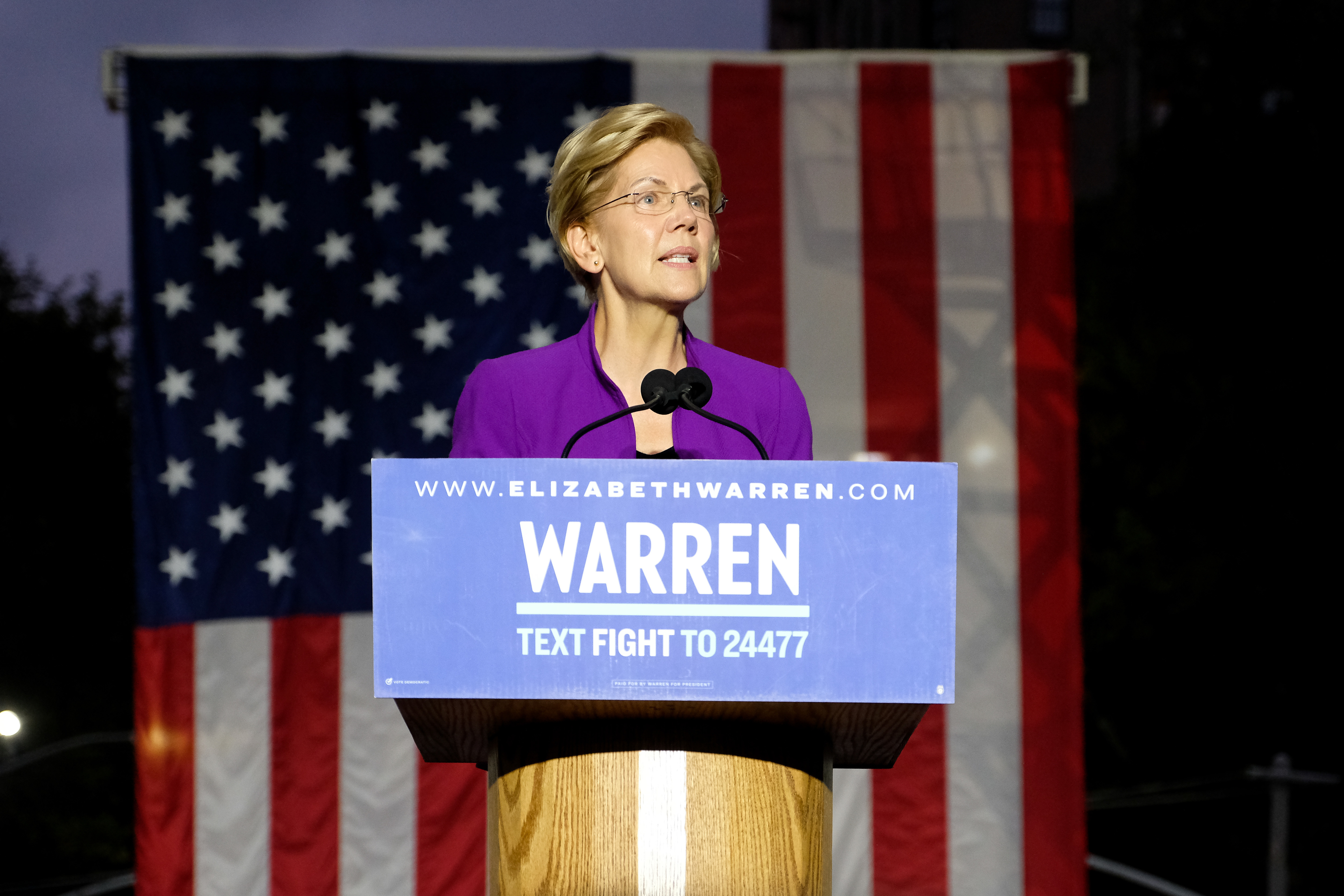 Warren and Mann's marriage has seen many phases, as Warren was a professor of law until 1995 where she first got involved in politics as a an adviser to the National Bankruptcy Review Commission. She also became the highest-paid, non-administrative professor at Harvard in 1996.

Mann started teaching law at the University of Pennsylvania's Law School in 1987 and continued to do so until leaving his position to teach at Harvard Law in 2006.

When Warren announced her presidential bid in February of 2019, Mann joined her campaign trail and even brought along Bailey as well.

19/03/2021 World News Comments Off on Who is Elizabeth Warren's husband?
Lifestyle