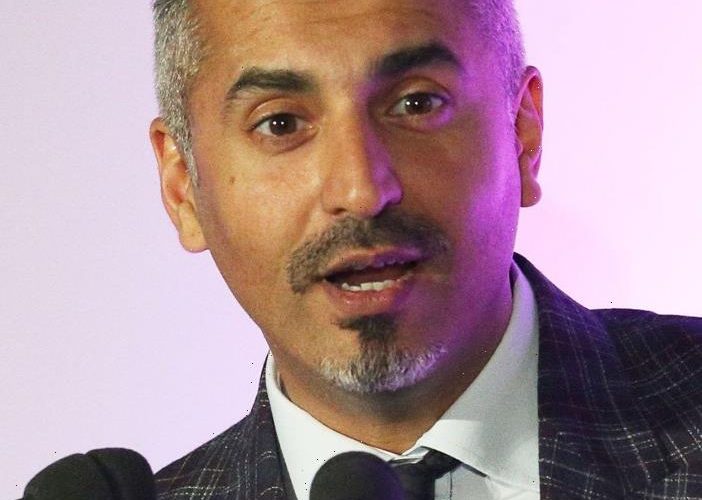 RADIO presenter Maajid Nawaz has been axed by LBC with 'immediate effect.' after accusations of spreading 'deranged rubbish' about vaccines and Covid from fellow host Iain Dale.

The former controversial presenter, 43, will no longer be presenting his regular weekend show with the London-based radio station. 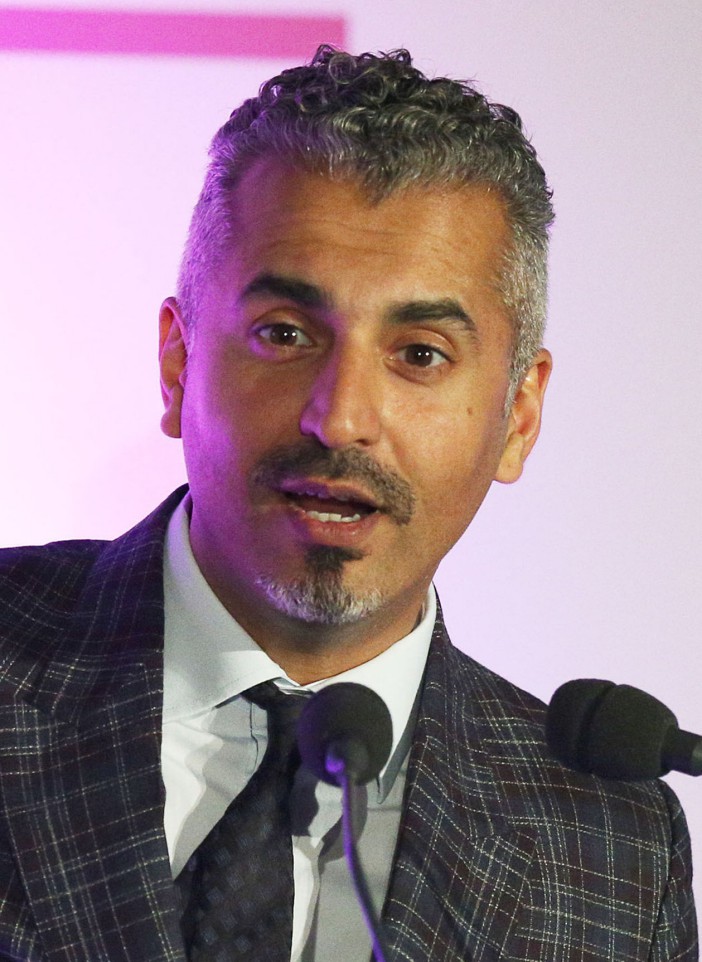 Who is Maajid Nawaz?

As well as working for LBC radio, Maajid is an anti-extremist activist and is the founding chairman for Quilliam – a counter-extremism organisation.

A British-Pakistani born in Essex, Maajid speaks English, Arabic and Urdu and was awarded an MSc in Political Theory from the London School of Economics.

A former Islamist, he spent four years in an Egyptian jail after the authorities learned he was part of an extremist group, Hizb ut-Tahrir.

He has also written a book called 'Radical' – his life story.

Is he married and does he have children?

When he was 21, Nawaz married a fellow Hizb ut-Tahrir activist who was a biology student and had they have a son.

After Nawaz's decision to leave the group, they separated and later divorced.

In 2014, Nawaz got married a second time to Rachel Maggart, an artist and writer from the US who currently works for an art gallery in London.

In February 2017, the pair had their first child together, a son named Gibreal.

Why did he leave LBC?

Nawaz is facing criticism for sharing Covid conspiracy theories during the pandemic and for querying the use of the booster jab.

In a statement, LBC said: "Maajid Nawaz's contract with LBC is up very shortly and following discussions with him, Maajid will no longer present a show on LBC with immediate effect.

"We thank Maajid for the contribution he has made to LBC and wish him well."

Shortly after the announcement of his departure, Mr Nawaz said he "refuses to go quietly into the night", adding the show was "his family's only source of income".

Last month, the radio host was criticised by his colleague over a 'dangerously irresponsible' regarding the booster jab which read: 'What we do know already, backed up by much academic research, is that MASS-VACCINATION DURING A PANDEMIC, with a jab that has not been studied for long-term side effects, could be doing more harm than good.'

Mr Dale responded: "Enough. What we do know already is that it's dangerously irresponsible to tweet this kind of deranged rubbish.

"What it is designed to do is to sow seeds of doubt in people's minds. What is more dangerous is not to have the jabs. Given you've had them, why do you tweet this garbage?"

Mr Nawaz responded to his fellow radio host with "Thuglife", saying he won't get the booster, but is double vaccinated.

What else is he known for?

British-born Nawaz was jailed in Egypt in 2005 for his role in the radical Islamist group Hizb ut-Tahrir.

When he returned to England in 2006, he renounced his views and established himself as a spokesman on extremism issues.

In the 2015 general election, he was selected by the Lib Dem party leader Nick Clegg to fight the London marginal seat of Hampstead and Kilburn, in which he came third place.

He is also a weekly columnist for The Daily Beast, and his work has been published in various international newspapers.

He appears frequently on TV and has delivered lectures including at the UK Defence Academy and Marshall Center for Security Studies.