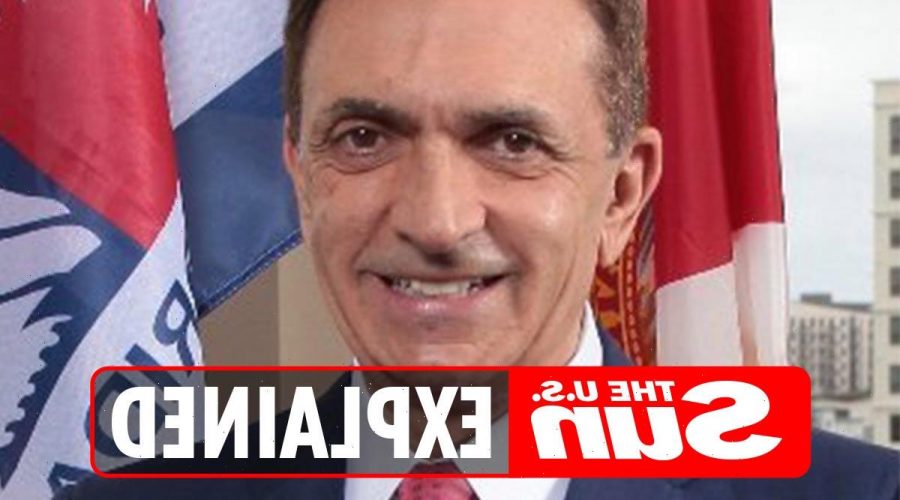 A TRUCK “accidentally” plowing into a crowd at a Pride Parade in Florida on June 20, 2021, according to cops.

The incident prompted the mayor of Fort Lauderdale, Dean Trantalis, to brand the incident as a “terrorist attack,” but he was later criticized for those comments. 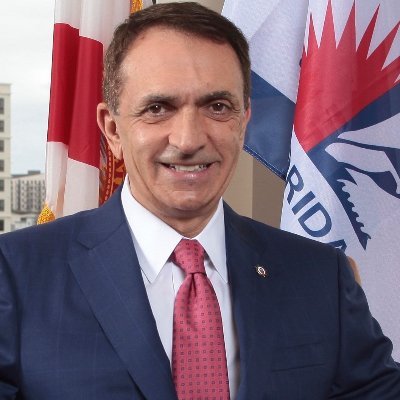 Trantalis was first elected as mayor of Fort Lauderdale in 2018 and won the mayoral election again in November 2020, according to his bio posted on his office’s website.

Trantalis used to be on the City Commision representing District 2 for eight years before becoming Fort Lauderdale’s mayor.

The Connecticut-born mayor currently represents the city on the Broward Metropolitan Planning Organization, the county Tourism Development Council, the Broward Workforce Development Board, the Florida League of Cities and the Greater Fort Lauderdale Alliance. 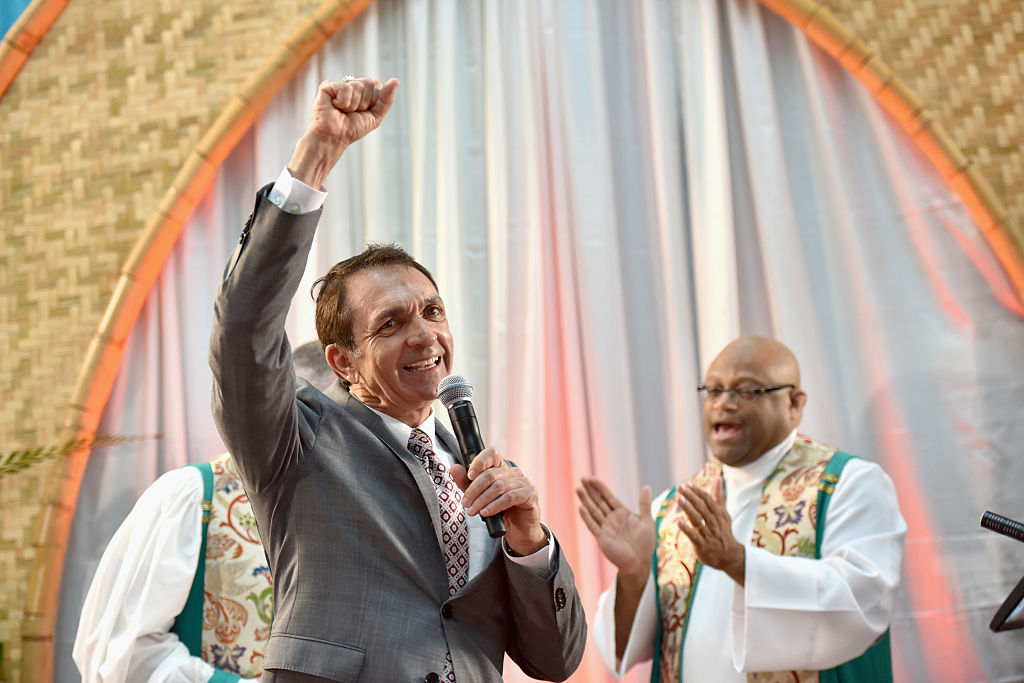 He was appointed by Florida Gov. Ron DeSantis to serve on a statewide task force responsible for putting plans to reopen businesses and facilities in Florida as a response to the decline in Covid-19 cases.

Trantalis majored in political science at Boston University and graduated with distinction in 1975.

After his graduation, he worked in a law office for a Congressman while also selling men’s clothing in a store in Boston according to his bio on his firm’s website Trantalis Law.

Trantalis later attended Stetson University School of Law where he received a Juris Doctorate in 1979.

He developed a deeper interest in law and pursued international law courses in Eastern Europe and Russia, among others.

What are some of his other career achievements?

Alongside being the mayor of Fort Lauderdale, Trantalis is also a practicing lawyer in Broward County specializing in real estate, probate, estate planning, corporate matters, and bankruptcy. 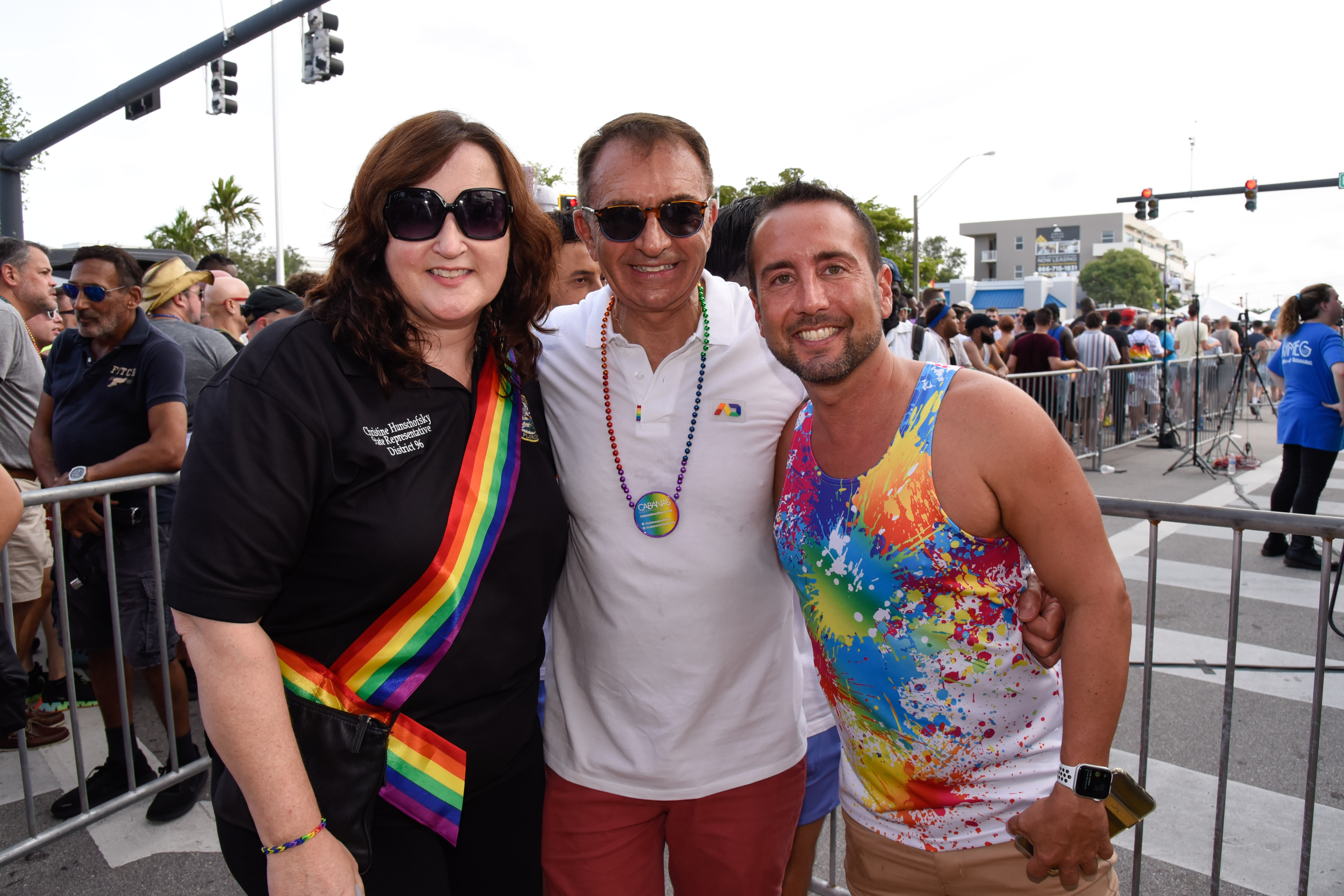 He has practiced law since 1982 and was admitted to the Connecticut and Florida Bar associations in 1980.

Trantalis has long been an advocate for LGBTQ rights as he participated in different efforts to fight for the community in the city and Broward County.

In 1990, he took part in the gay and lesbian political forum at a time when a referendum to pass a human rights ordinance took place in Broward County.

He chaired the Broward United Against Discrimination in 1993 which was a local effort that fought a controversial petition launched by the American Family Association.

The American Family Association petition called for a law that would have prevented any city or country from enacting LGBTQ rights laws.

But the association’s petition failed as it was deemed by the Florida Supreme Court as unlawful.

What did he say about the Wilton Manors crash?

Trantalis has faced backlash for branding the incident in Florida as a "terrorist attack.” 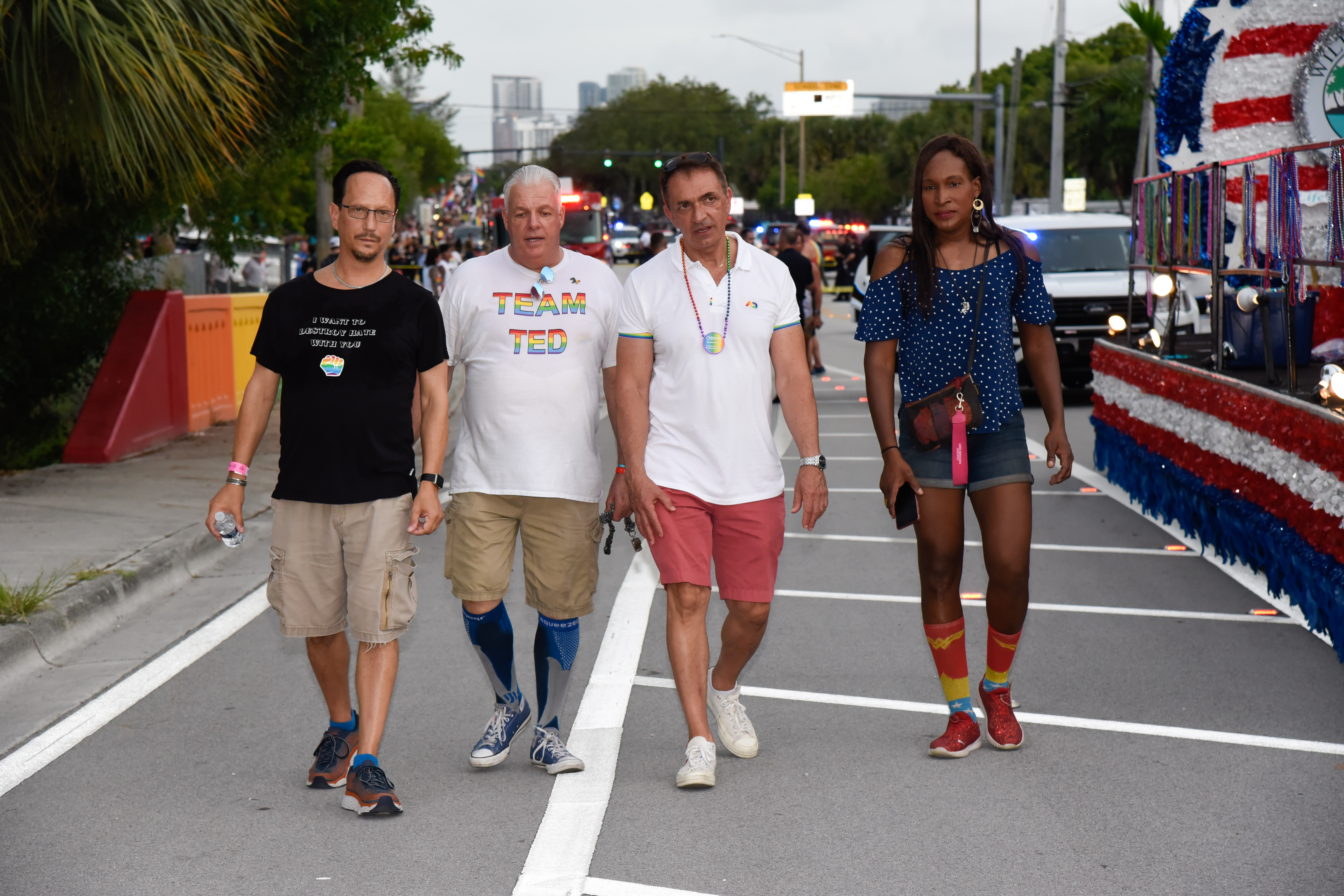 It was later revealed that the driver who drove into the garden center was part of the Fort Lauderdale Gay Men’s Chorus – and he had accidentally hit two fellow singers.

The Wilton Manors Police Department announced that it was a "tragic accident and not a criminal act directed at anyone or any group of individuals."

But Mayor Trantalis insisted it was an intentional incident that was targeting a specific person. 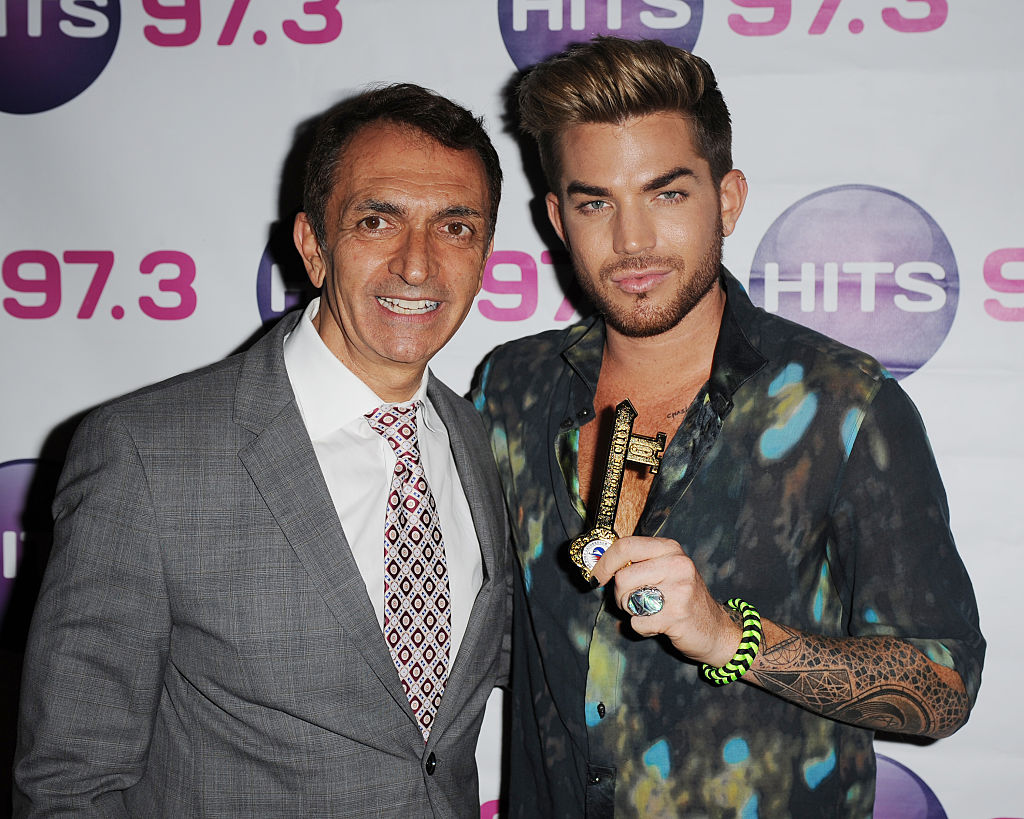 He has been slammed for his comments about the tragic accident, with many claiming he should have waited to gather all the facts before branding the incident a "terrorist attack against the LGBT community."

"This is a terrorist attack against the LGBT community," Trantalis told Local 10 News on Saturday.

"This is exactly what it is. Hardly an accident. It was deliberate, it was premeditated, and it was targeted against a specific person."

21/06/2021 World News Comments Off on Who is Fort Lauderdale Mayor Dean Trantalis?
Lifestyle