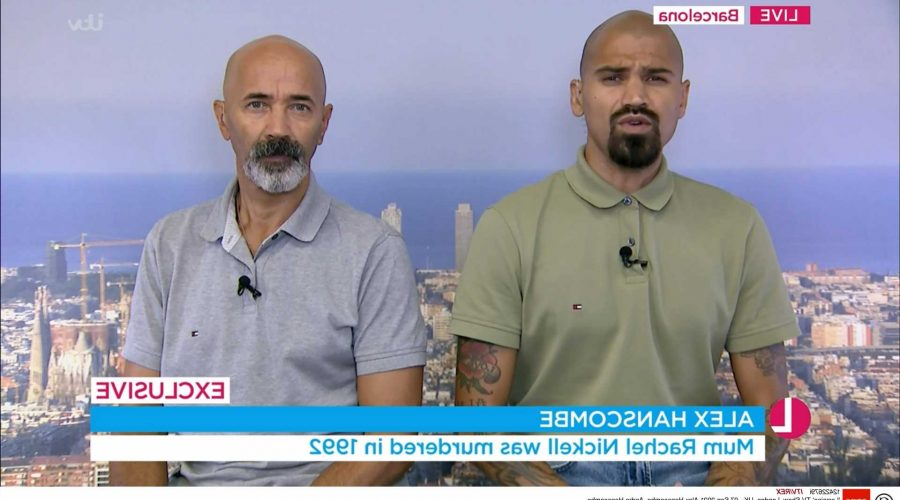 RACHEL Nickell was sexually assaulted and stabbed 49 times in front of her year son in 1992.

Here's what we know about her boyfriend of the time, André Hascombe. 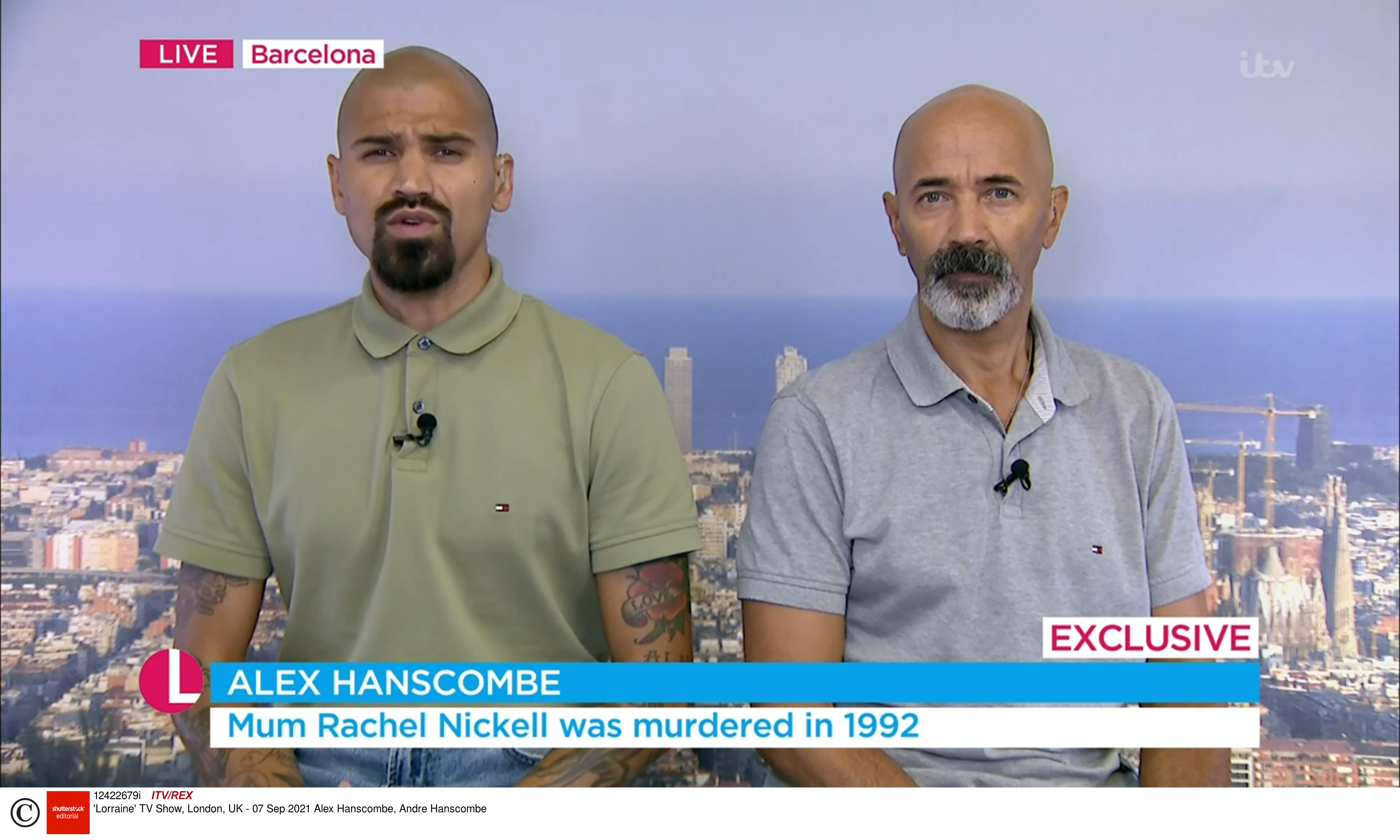 After her death,son Alex and his father Andre, 54, moved to Barcelona.

While in his teens Alex, then a yoga teacher living with his dad in ­Barcelona, got into trouble with the police and fell in with the wrong crowd at school.

He said: “While my father once again struggled to deal with ­suicidal thoughts, tensions between us had reached boiling point and the slightest spark was enough to start the fire.

“At the time I didn’t always appreciate the trials my father was going through or how difficult it had been for him, as a single ­parent, to raise me.”

In recent years Alex and Andre have studied yoga together and for a time lived in India.

He said: “During our roller coaster ride we have remained very close and talk about everything.”

What has André Hanscombe said about Rachel Nickell's death?

Andre described why he did not want anyone to experience what he and Alex had been through on the Lorraine Show.

He said: “It is strange. As Alex says, it’s not always as it looks from the outside.

“The very fact you’re looking after a small child who is such a big call on your energy.

"The schedule, routine, getting fed, getting clothes on his back, going through the activities of every day, in a way that routine pulls you through.

“Another thing people find really difficult to really comprehend is that during the day when he was good, he was very good.

So his desire to go out and play and get on with life was good, but it was only really at night the demons really hit with nightmares.”

Andre also admitted in a 2018 interview that he relocated to Barcelona because he was worried about Alex’s life.

He said: “There was the possibility he could find us. I felt safer abroad.

“I just had to do what I had to do to make sure Alex was okay, that was my number one responsibility.”

Andre has also said that he forgives Napper and feels “compassion” for him.

He also wrote Colin Stagg a letter apologising for thinking that he had killed Rachel.

Andre has also written a book about Rachel entitled The Last Thursday in July: Memoir of Rachel Nickell.

Where is André Hanscombe now?

It's believed he is still living in Barcelona.

07/09/2021 World News Comments Off on Who was Rachel Nickell's boyfriend André Hanscombe?
Lifestyle