MICHAEL Angelis died suddenly at home with his wife May 30, aged 76, according to his agent.

But who was he and why has he likely impacted your life? 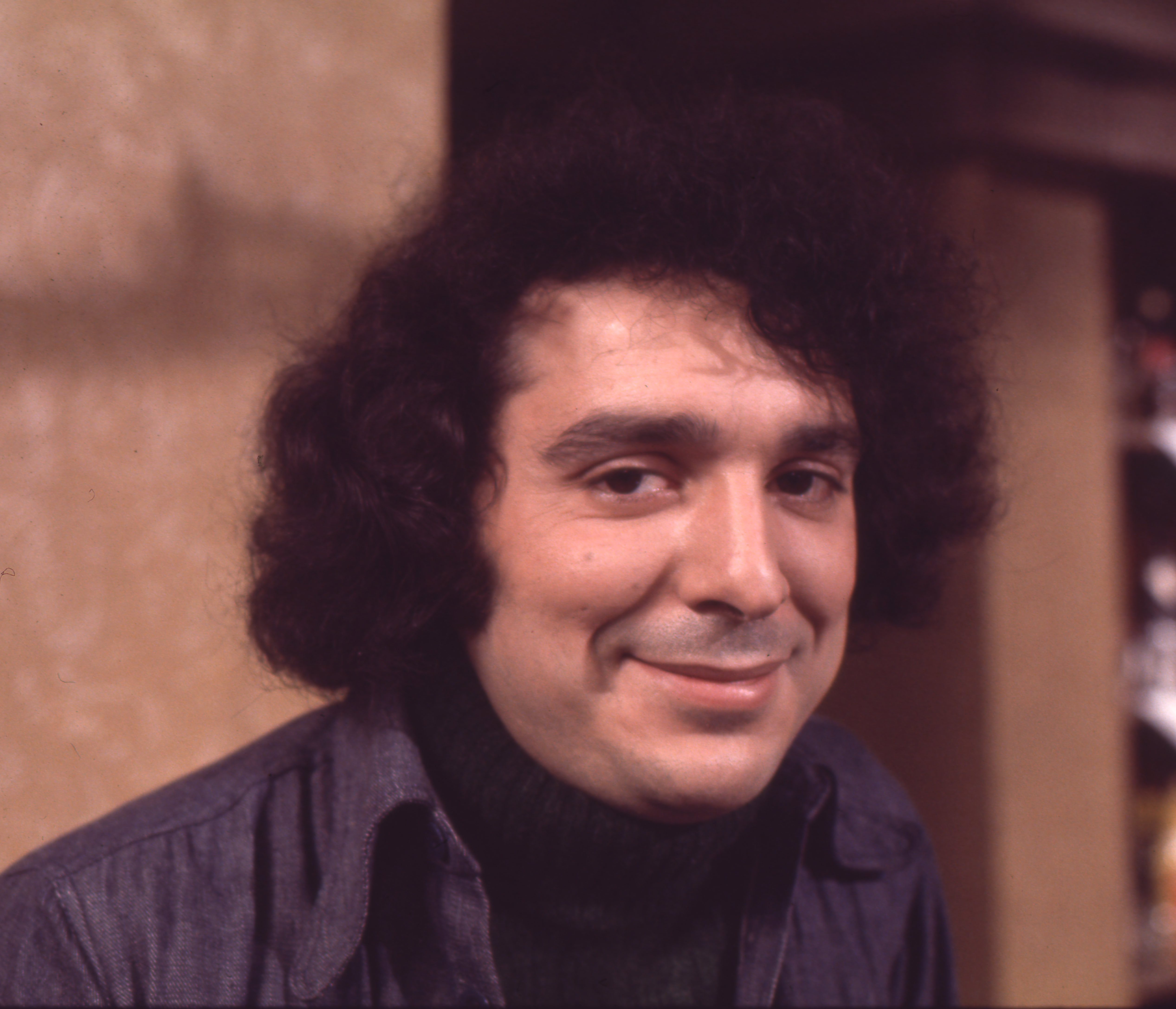 Who was Michael Angelis?

Michael Angelis was born January 18, 1944 (though other sources say 1952), in Liverpool, Angelis was best known as the narrator of Thomas The Tank Engine series Thomas And Friends and for his role as Mickey Startup in Auf Wiedersehen, Pet.

He left Liverpool to train at the Royal Scottish Acadey of Music and Drama in Glasgow.

His career took off in 1972, when he played roles in The Scobie Man, The Thirty Minute Theatre and Episode 1226 of Corrie.

Arguably the biggest role he played was Thomas the Tank Engine and Friends.

Taking over from Ringo Star in 1991, Angelis narrated and voiced all of the characters for 13 seasons of Thomas the Tank Engine and Friends through to 2012, including three spin-off video games.

He was a staple of British entertainment throughout his 40 year TV, radio and film career. 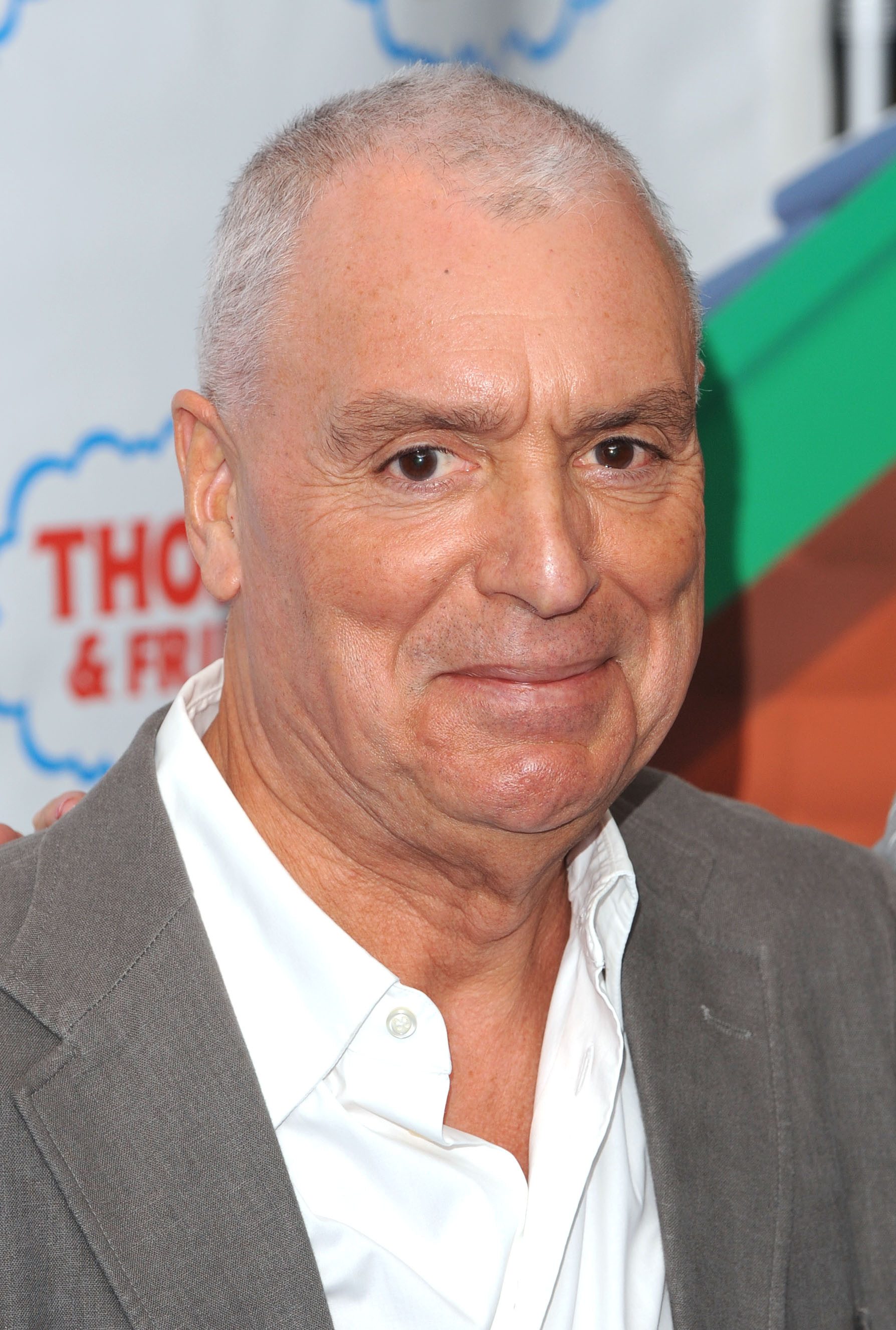 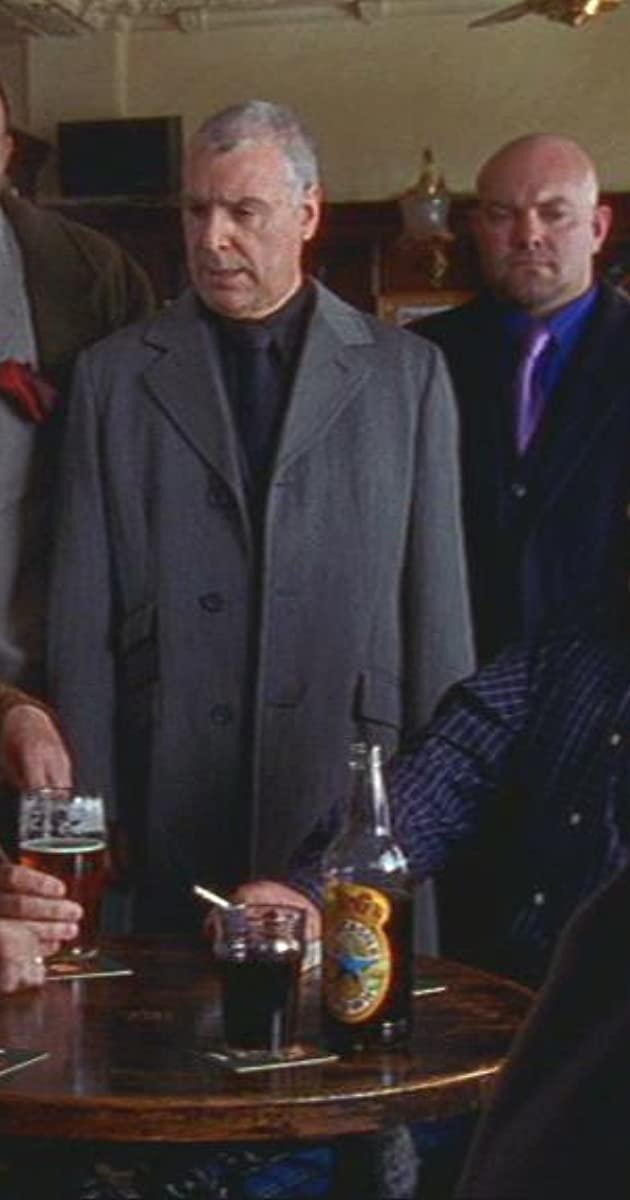 Thomas and Mickey aside, he was also best known to adult audiences for his role as Arnie in September Song, Martin Niarchos in GBH and Lucien Boswell in The Liver Birds.

Angelis has 15 film credits, having made his film debut with The Black Stuff, in 1978.

He spent most of his career in TV, where he played characters in 54 titles that include The Bill, Midsomer Murders, Holby City, Gearbeat, Harry Enfield and Chums, A Touch of Frost, Casualty and Coronation Street.

His last credited TV role came in 2012, when he appeared as Robert Rocksavage in Good Cop. He retired in 2012.

In his private life he was married to Coronation Street actress Helen Worth, who played Gail Platt, from 1991 to 2001, and later married Welsh model Jennifer Khalastchi in 2001, who he remained with until he died. 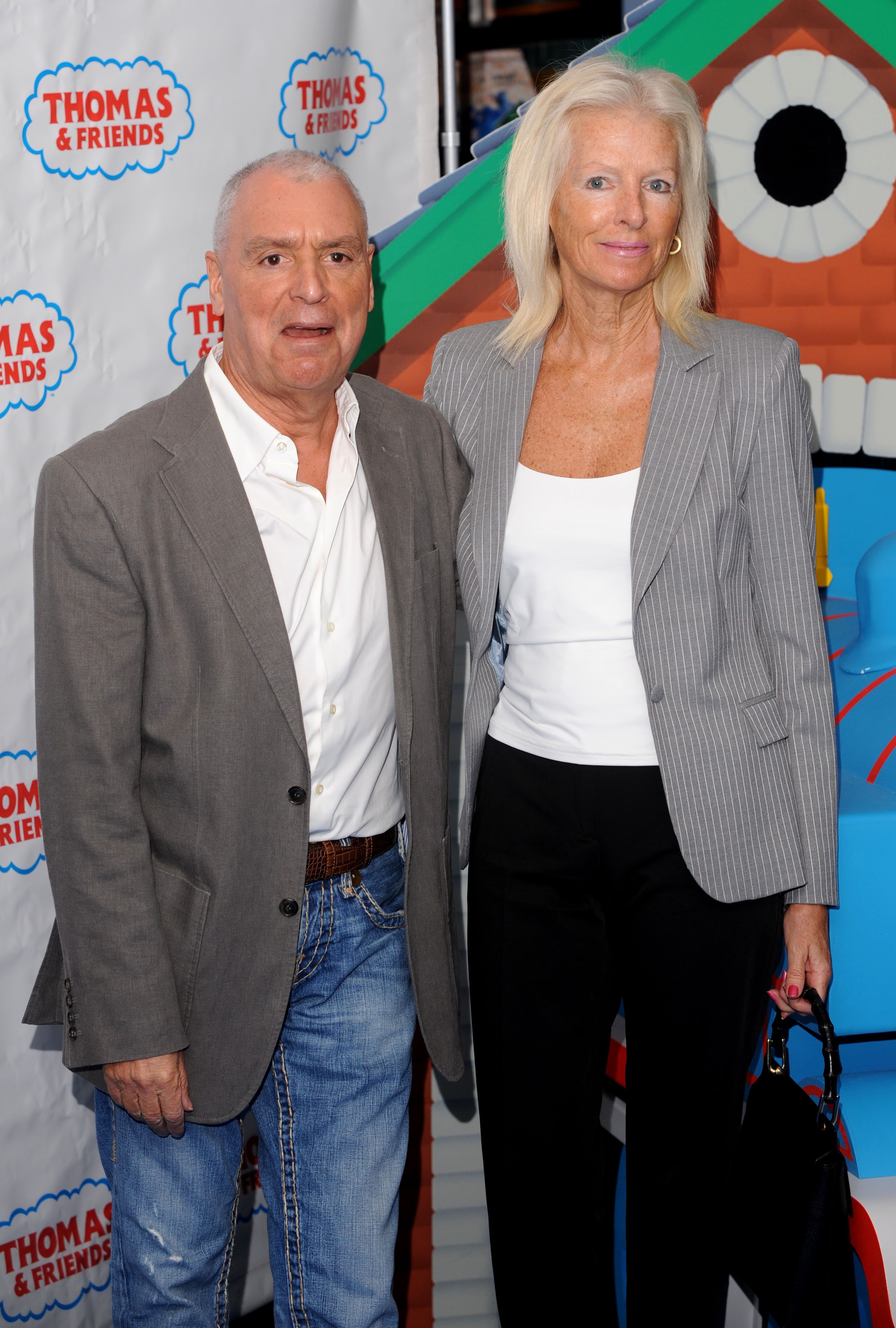 31/05/2020 World News Comments Off on Who was Thomas the Tank Engine narrator Michael Angelis? – The Sun
Lifestyle