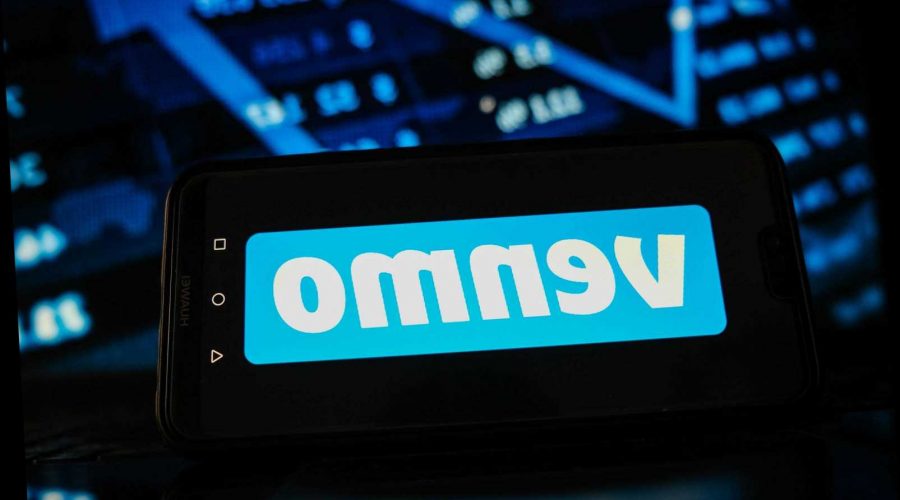 VENMO is reportedly down for some folks the afternoon of Monday, February 22, as users were blocked from making or requesting payments.

According to Downdetector, users began reporting issues with Venmo the morning of February 22. 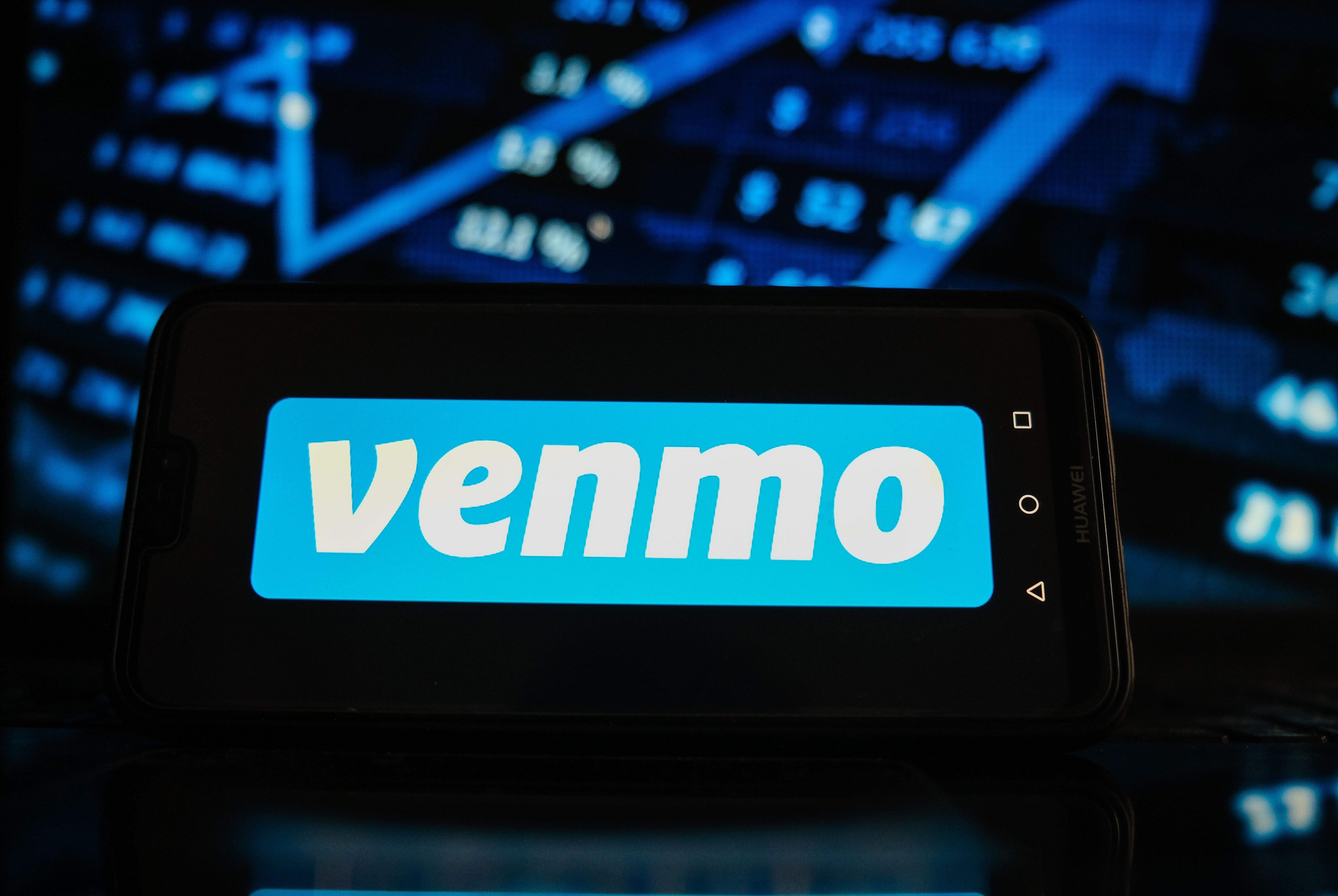 PayPal-owned Venmo was down for users as they began experiencing issues with the app's payment feature on February 22.

Folks looking to pay or request payments from others were systematically denied, as the message, "Sorry, you can't pay this user right now," appeared on the app.

Users report that the global transaction feed was empty during that same time.

According to Downdetector, 46 percent of people complained that they were having trouble logging in. 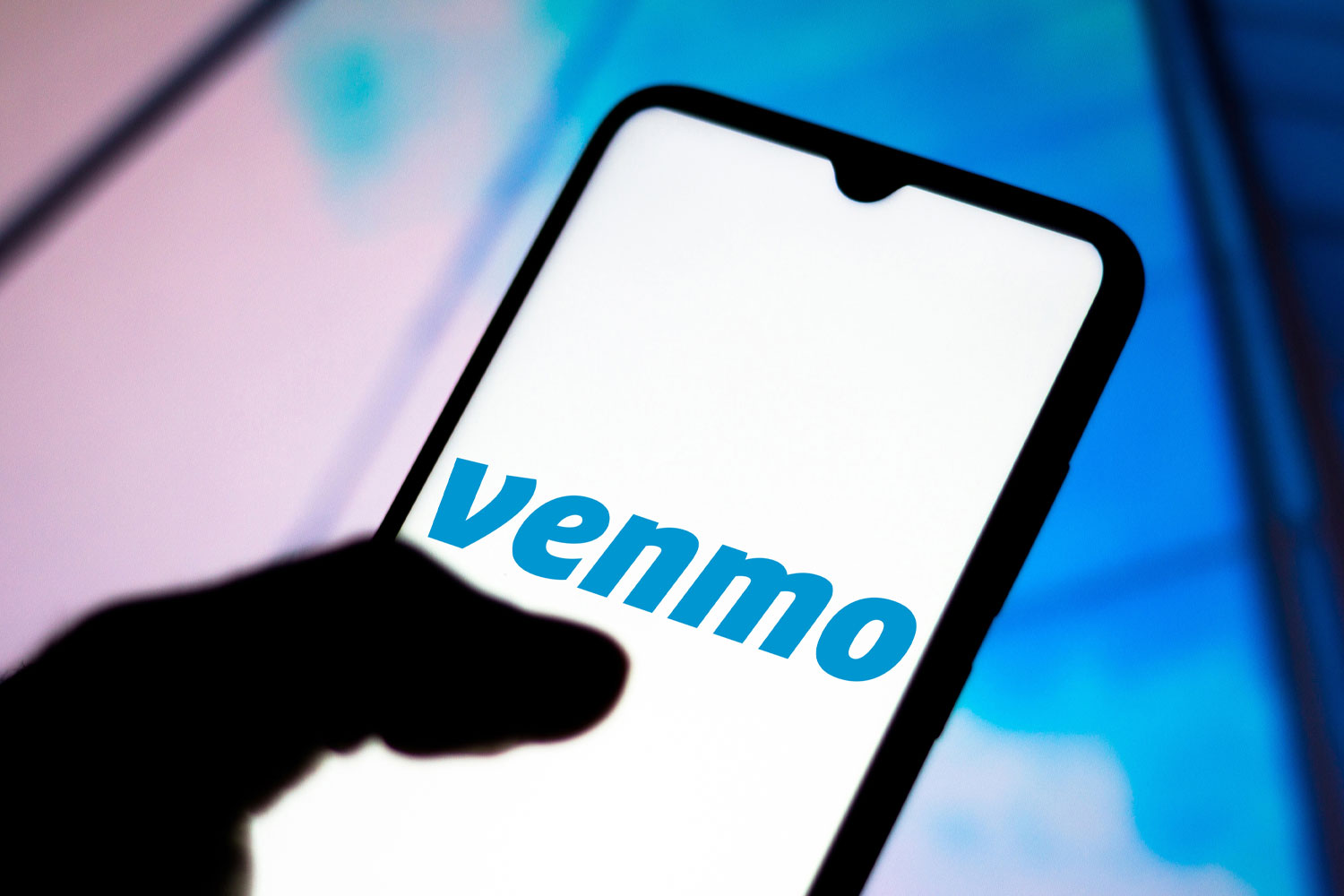 Has Venmo addressed the problem?

Android Police reports that some payments have started to clear in the last 20 minutes.

However, the outlet reports that payments to certain users may be available sooner than to other users.

The site has also logged six other outage events in just as many weeks, according to Android Police.

In an email to The Sun, Venmo confirmed they're looking into the issue, but provided no timetable on when the service will be back for users. 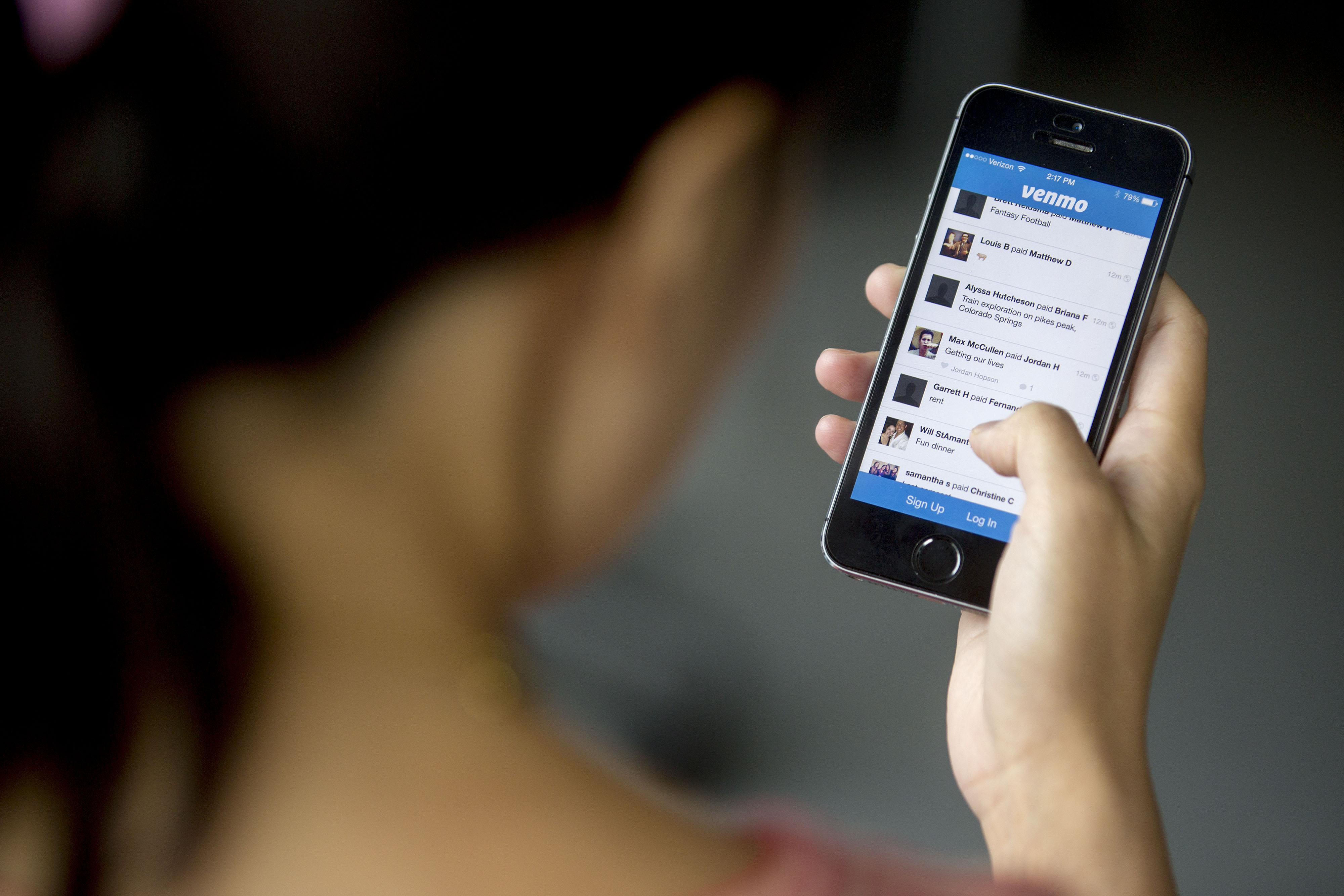 What are Venmo users on social media saying?

A user on Twitter asked whether anyone else was "having issues with Venmo & Cash App transfers today?," and another user responded, "Venmo is down for 'repair.'".

Another person tweeted, "venmo would be down rn like wtf."

While another Venmo users was upset over how long the app has been down, tweeting, "@Venmo please get your s*** together, been down for 2 hours."

Another person pointed out the app was acting "buggy", tweeting, "@VenmoSupport Is Venmo down? The app is acting buggy and I can’t send a payment request."