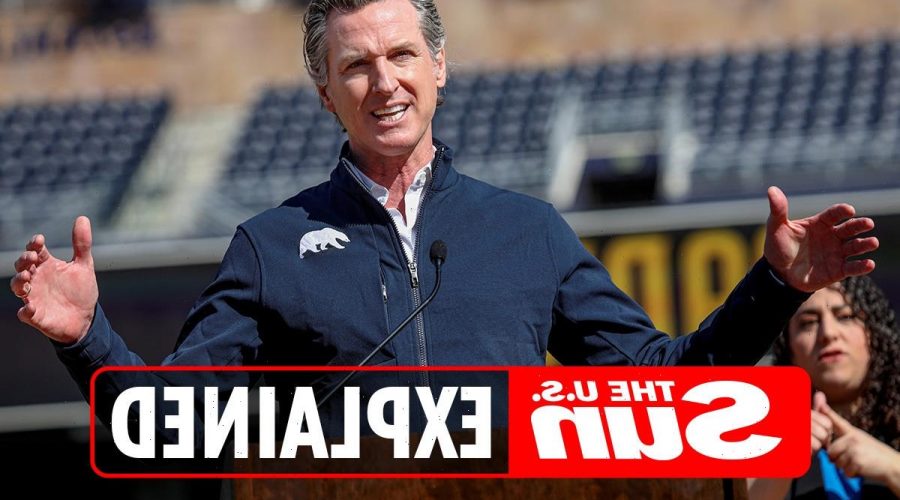 SUMMER camp is a yearly tradition enjoyed by many kids across the country.

For California Governor Gavin Newsom's kids, their camping days were cut short after their parents pulled them from the program. 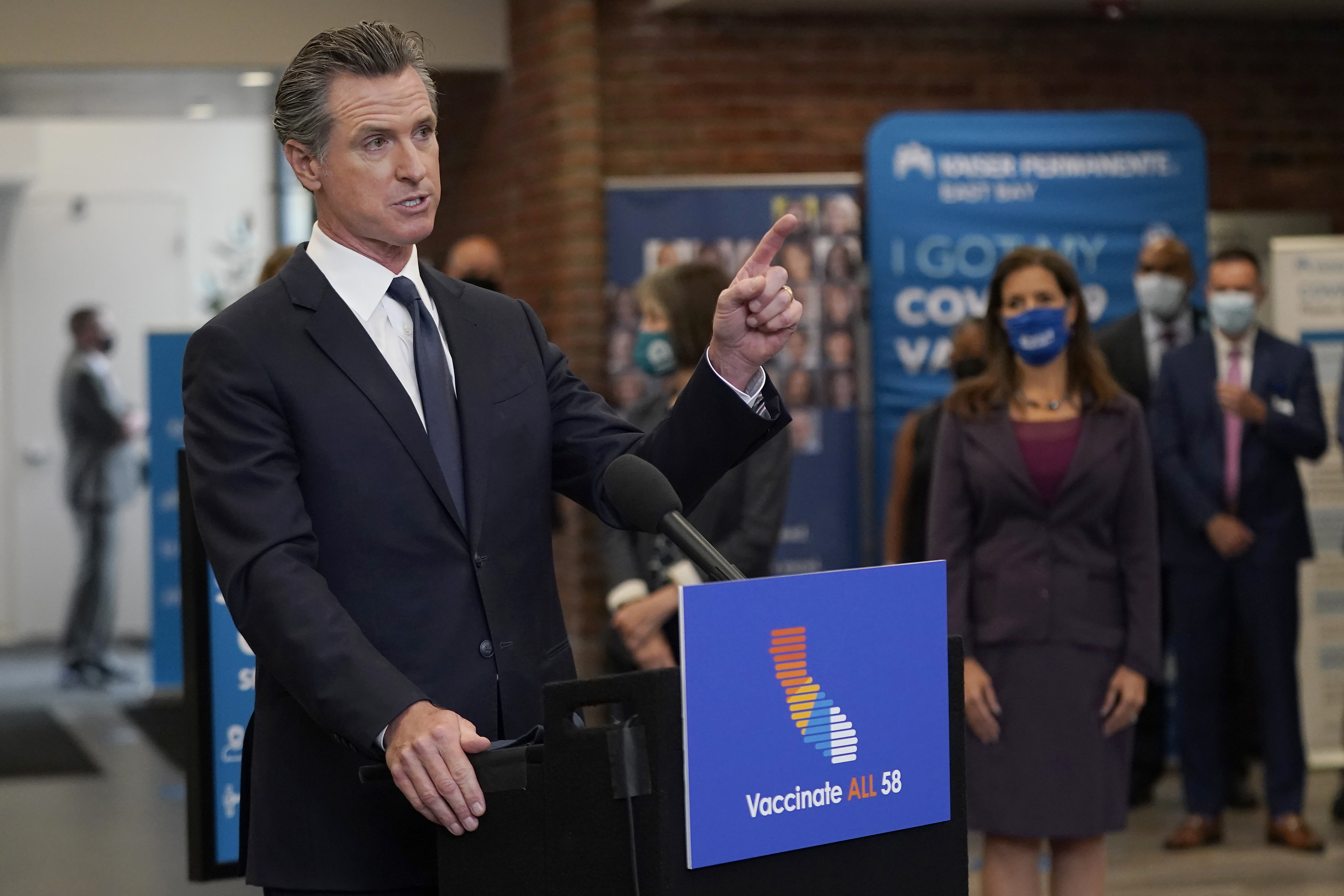 Why did Gov. Gavin Newsom remove his kids from summer camp?

It was announced on Wednesday, July 27, 2021, that Governor Newsom and his wife decided to remove their children from a summer camp following face mask policies.

"The Newsom's were concerned to see unvaccinated children unmasked indoors at a camp their children began attending yesterday and after seeing this, removed the kids from the camp," Erin Mellon, the families spokesperson, said in a statement.

"Their kids will no longer be attending this camp."

Mellon added that after the family had "reviewed communication from the camp and realized that an email was missed saying the camp would not enforce masking guidance," they decided this decision would be best.

What are California's face mask policies?

As of July 28, 2021, in the state of California, face coverings are required indoors for K-12 schools, childcare, and other youth settings according to the California Department of Public Health.

There has been a rise in COVID-19 cases across the country in summer camps that are mostly from unvaccinated children and staff.

The COVID-19 vaccines have been approved for those 12 years and older. 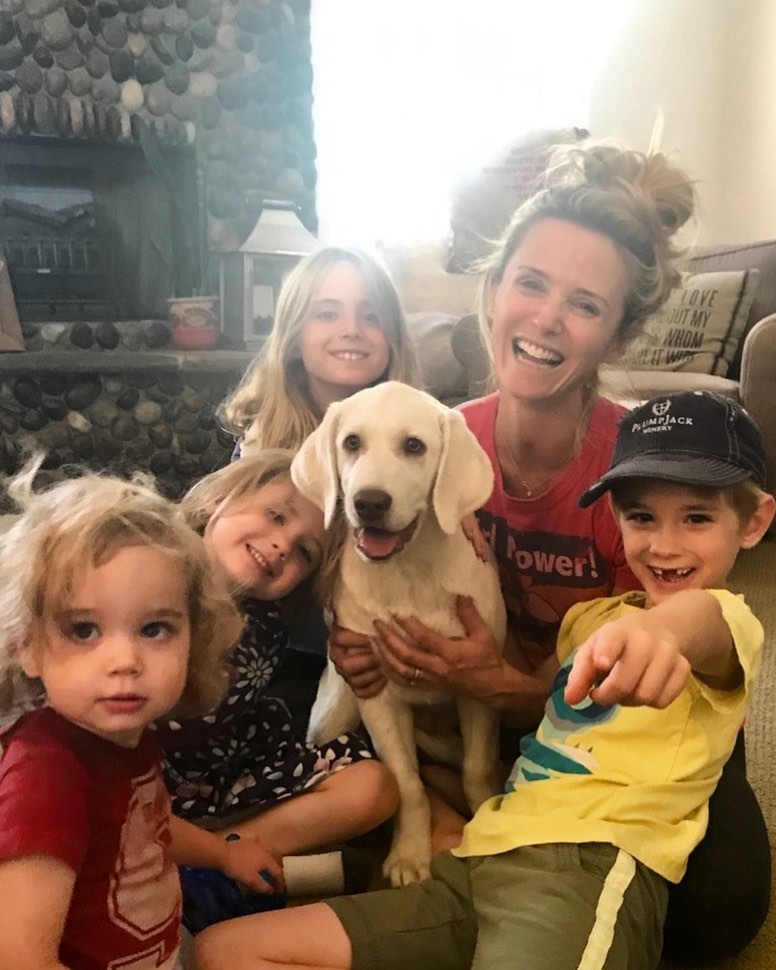 Is Gov. Gavin Newsom up for a recall election?

On September 14, 2021, the state of California will hold a recall election seeking to remove the Democratic governor from his position.

California residents will be asked if Newsom should be recalled, and who should succeed him if that were to occur.

Recall supporters claim that Newsom had mishandled the response to the COVID-19 pandemic.

They allege that he did not do enough for the homelessness rate and supported water rationing.

The campaign submitted over 2 million signatures on March 17, 2021, and over 1million were found valid to trigger the recall.

Newsom was elected back in 2018 and will hold the position until 2023 unless it is recalled in September.

28/07/2021 World News Comments Off on Why did Gov. Gavin Newsom remove his kids from summer camp?
Lifestyle