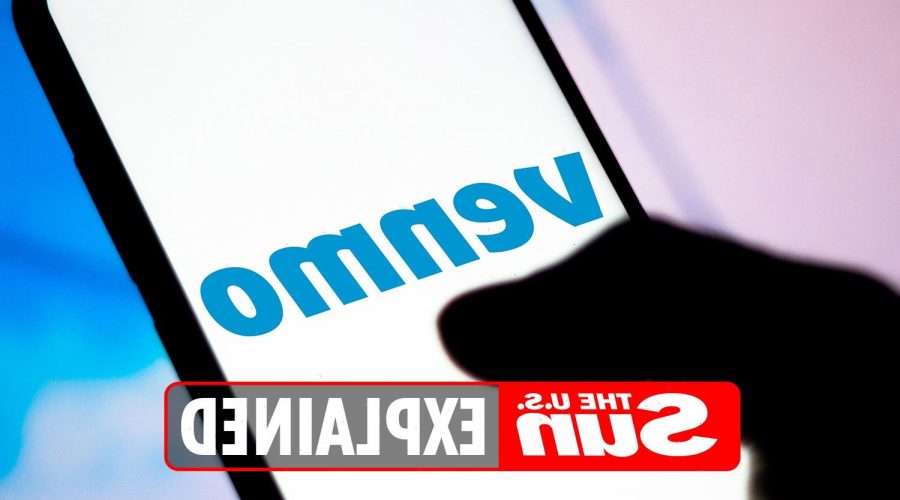 AROUND the holidays, many businesses offer special services, discounts, or deals.

Venmo is teaming up with Chloe and Halle Bailey in an effort to "make wishes come true." 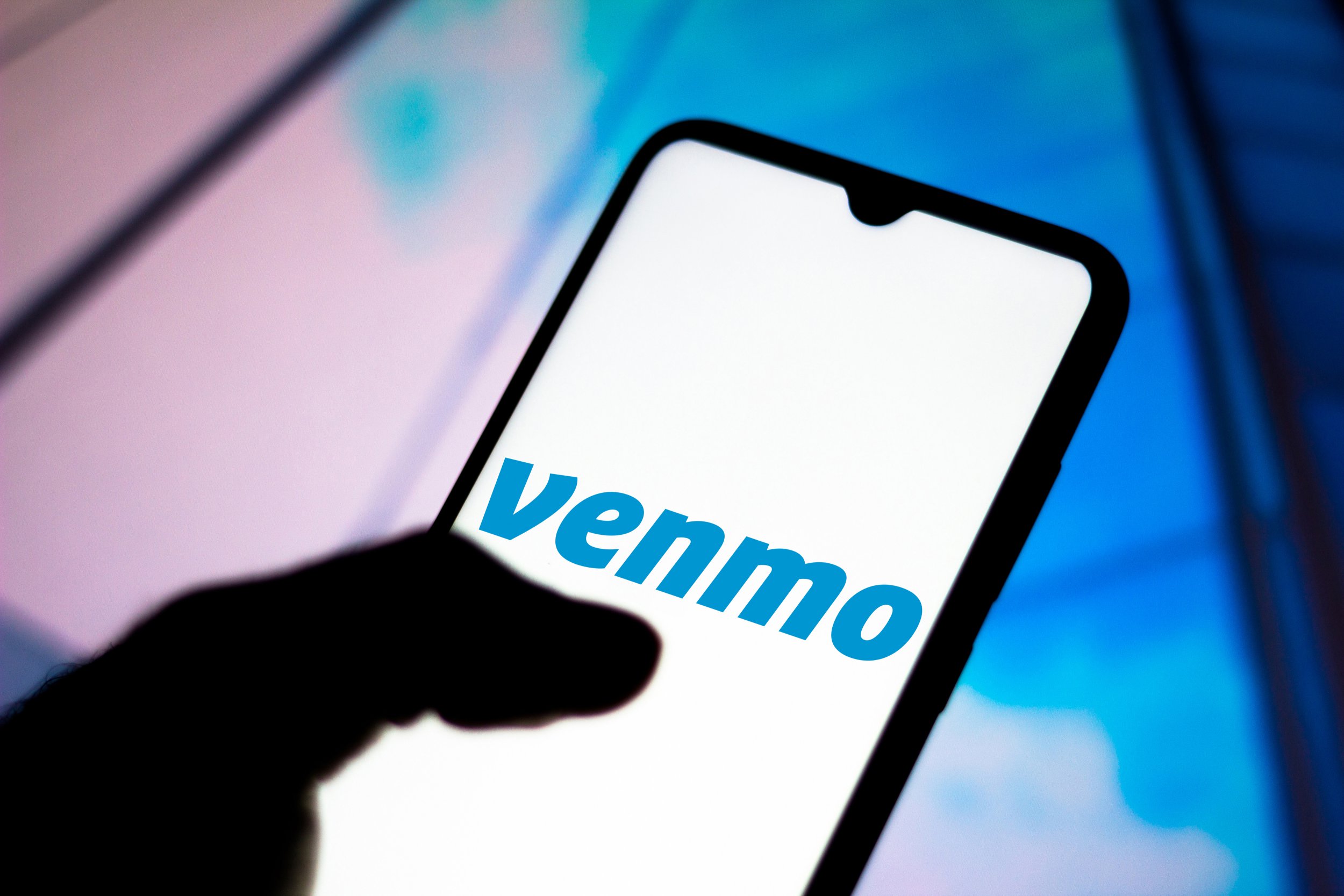 Why is Dear Venmo trending?

"We’re teaming up with @chloexhalle to make wishes come true this season," they wrote.

The tweet also mentioned that for every retweet, they will donate one dollar to support the Make-A-Wish Foundation – up to $500K.

Many users have already hopped on the trend, replying to the Venmo account with their desires for the holiday season.

One user wrote: "I would love to be able to get my very first PC, but I’d rather just get my family some Christmas presents this year. Money is short after spinal surgery and to them at least a little something would be amazing."

"#DearVenmo i'd really love tickets to see olivia rodrigo on tour next year it'd mean a lot if y'all helped a homie out with spending that kind of money on resale prices," wrote another user.

Many users have chimed in asking for help with Christmas presents, credit card debt, and college tuition.

Venmo's original post already has thousands of retweets and likes. 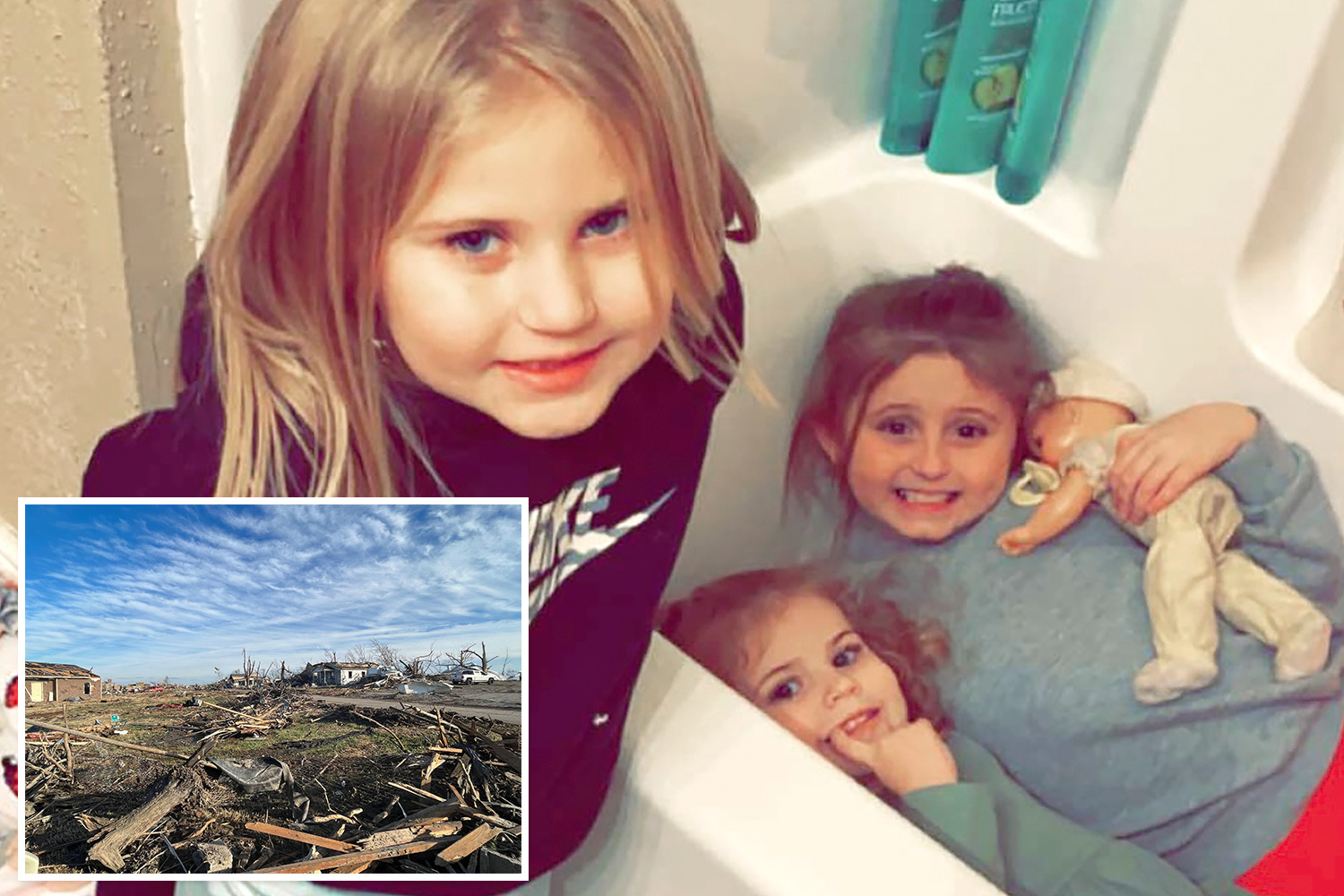 Harrowing last image of tornado victim, 9, taken 'to show she was safe' in storm 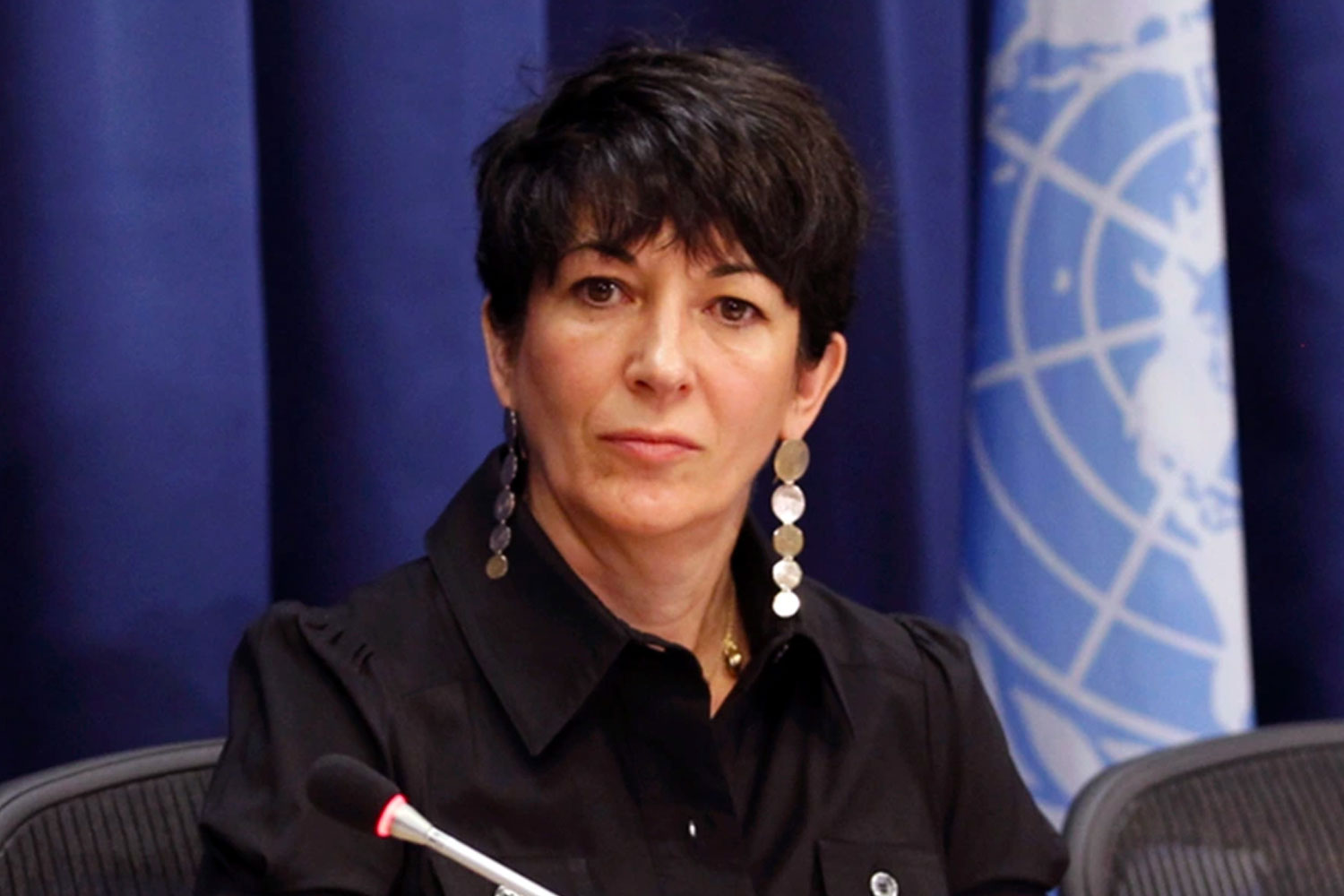 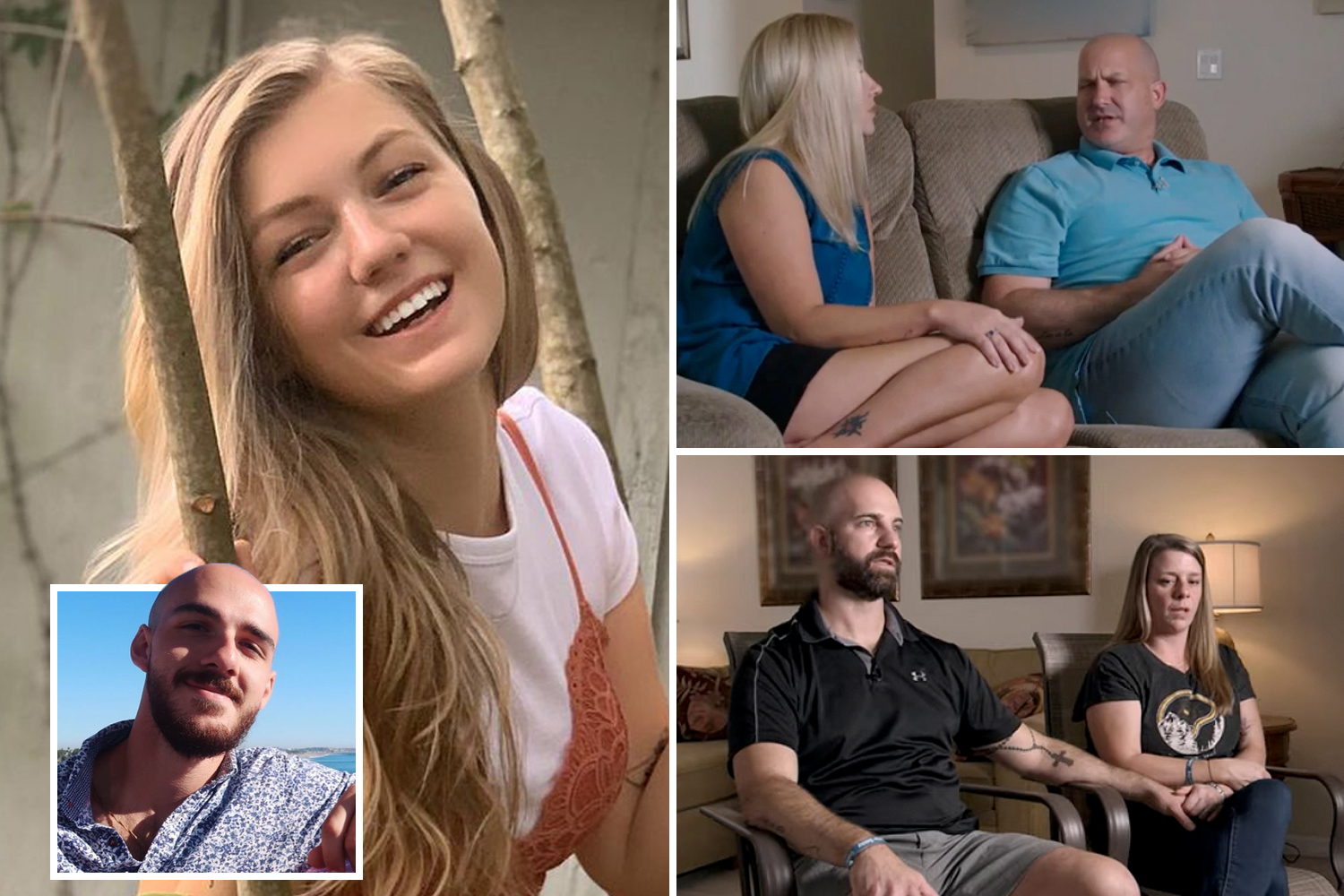 MOVING ON FROM MADAM?

Venmo is a money-sharing app, where users can send and receive money as well as make payments and purchase cryptocurrency.

The company was founded in 2009 and is based out of New York City.

Owned by PayPal, Venmo is considered a peer-to-peer payment platform for mobile devices.

Venmo can also be used as a way to pay freelance employees. The app offers its own MasterCard debit card as well.

Previously, users were not allowed to receive money from a business transaction on a personal account, users had to have a business profile.

Users who don’t want to create a business profile are allowed to accept money for goods and services without violating Venmo's policies – they just have to pay a small fee of 1.9 percent plus an additional ten cents per transaction.

One scam to look out for is an unfamiliar user sending a sum of money "by accident" and then requesting it back at a later time.

The Better Business Bureau has warned this action is often done by scammers using stolen credit cards on their profiles, which they will delete from their account after receiving the money they requested.

In other words, the cash you're sending will go to their personal account, and you'll be the only one with a drained bank account.

Other scams may come in the form of text messages or emails with unfamiliar links offering free money or deals, which users are warned against clicking. 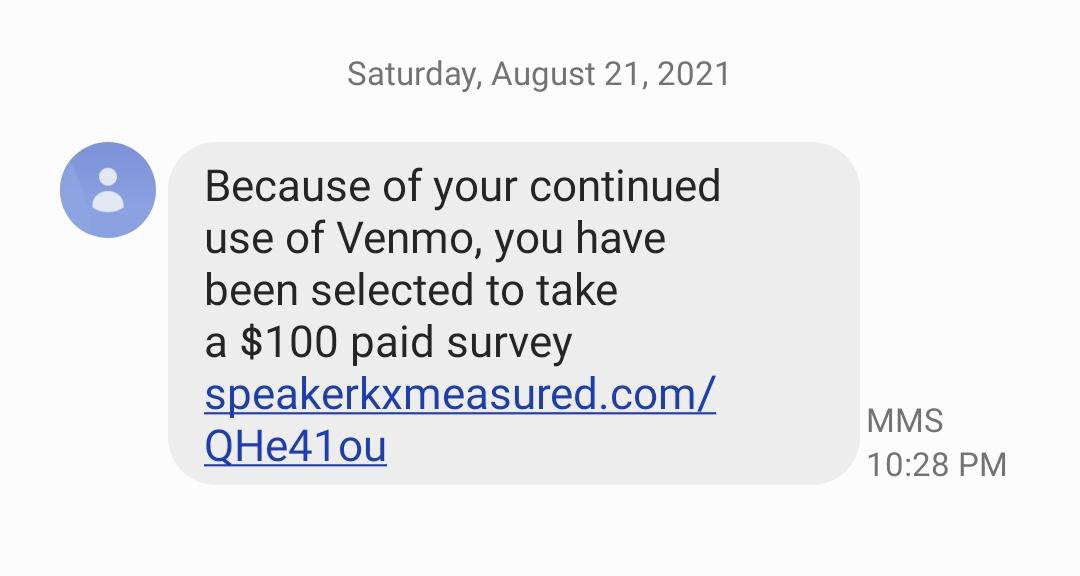 Who are Chloe and Halle Bailey?

Chloe x Halle is an R&B group of two sisters known for their harmonies and expansive range.

After posting covers of songs to YouTube, the sisters got the attention of Beyonce around 2013.

They rose to nearly instant fame. Both girls have done acting as well as singing, starring in shows like Grown-ish and Austin & Ally.

While the two might look like twins, they are actually just sister – Chloe is two years older than Halle.

While the two are still releasing music together, they are working on their solo career as well.

Chloe released her debut single Have Mercy on September 10, 2021.

14/12/2021 World News Comments Off on Why is Dear Venmo trending?
Lifestyle