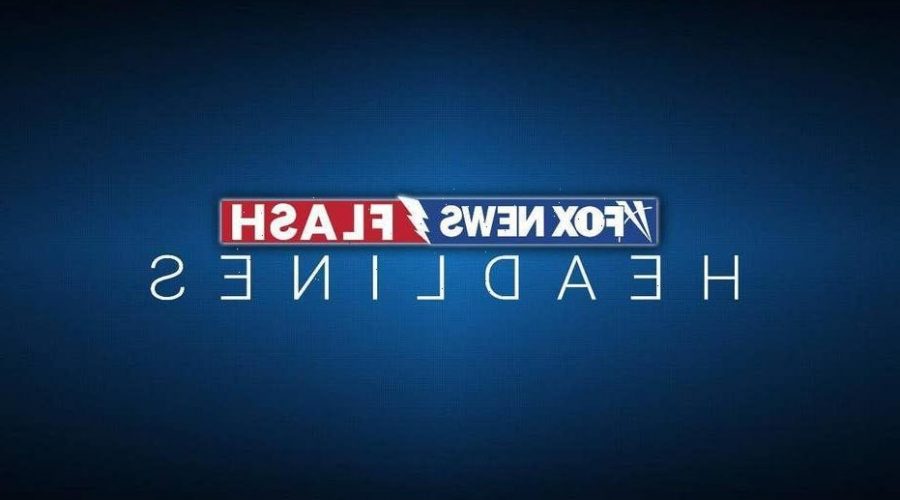 The family of slain British teenager Harry Dunn has claimed that American national Anne Sacoolas may have been distracted by her phone moments before she allegedly hit him with her car.

Dunn was 19 years old and riding his motorbike near the village of Croughton in central England when Sacoolas, the wife of an accredited American diplomat, reportedly struck him head on while driving a vehicle on the wrong side of the road on Aug. 27, 2019. Dunn later died at the hospital.

Lawyers for the family filed several complaints with the Eastern District Court of Virginia in Alexandria alleging that Sacoolas has evaded questioning regarding SIM cards and phone data, possibly tampering with it to cover the fact she was using it at the time of the incident. 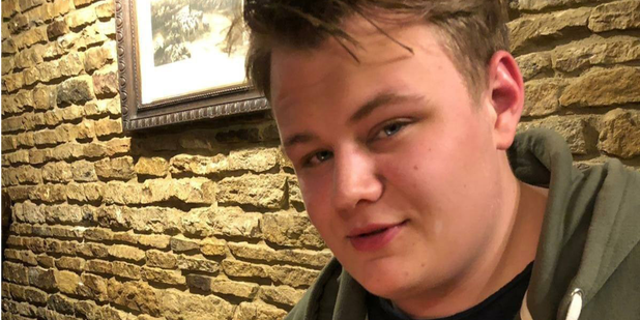 Harry Dunn, 19,  was killed in August after a car struck his motorcycle near RAF Croughton, a British military base west of Milton Keynes that’s home to a signals intelligence station operated by the U.S. Air Force.
(Handout)

“The data on that phone likely would reveal whether she was using the phone just before or at the time of the collision, for example, speaking to someone on a call, reading a text, checking the weather, or otherwise engaged with her phone so as to be distracted from realising that she was driving on the wrong side of the road,” court documents reviewed by Fox News state. The documents added that the relevant data from the phone appears to be missing.

John McGavin, who represents Sacoolas, claimed in exhibits that his client “did not take any steps intended to remove data from her phone.”

“Charlotte and Tim are on a search for the truth, and will not be deflected from that,” Radd Seiger, adviser and spokesperson for the Dunn family, told Fox News. “The U.S. government will continue to do everything within their power to stop them.”

“The U.S. government’s decision-making process has been impossible to understand from the moment they learned of Harry’s death,” he added. “Instead of seeking to do the right thing for the family then, they foolishly decided to put their own interests first despite warnings from all of us that it would backfire in their faces.”

Sacoolas and her husband left the United Kingdom three weeks after the incident, and the State Department claimed diplomatic immunity on her behalf, The New York Times reported. She was later charged in the U.K. with causing Dunn’s death by dangerous driving, but the State Department denied a request to extradite her to stand trial in the criminal case.

The U.S. government has also perpetuated “protective orders” in a bid to keep the employment details of Sacoolas and her husband secret.

Sacoolas and her husband will face deposition in Washington, D.C., on Aug. 20, which the Dunn family will attend, Seiger told Fox news.

John McGavin, the attorney representing Sacoolas, did not return a Fox News request for comment.