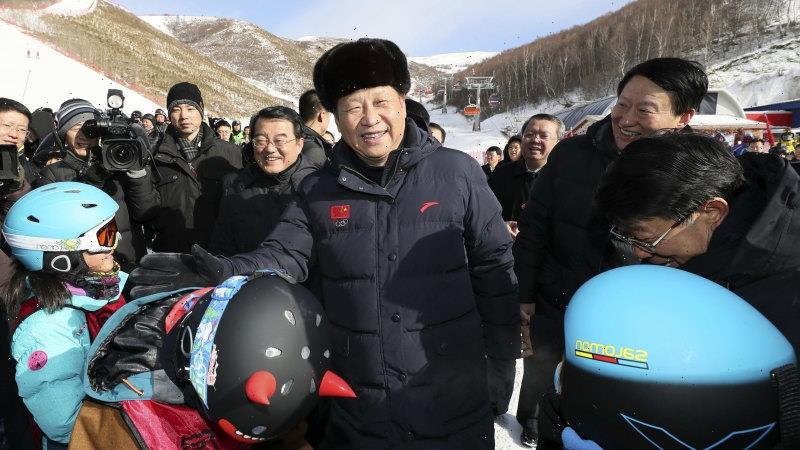 Singapore: For all the clamour around Beijing Games boycotts next year, Japan has just provided a playbook for a restricted Olympics that will allow China to avoid diplomatic embarrassment and transparency.

Travel restrictions limiting visiting athletes, officials and journalists to Olympic arenas? Yep. GPS tracking of reporters? Even better. Report for testing every day? Excellent. An encounter with a dissident? No chance. All in the name of COVID. 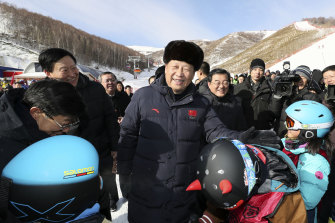 Beijing’s Winter Olympics are not until February next year, but China, like Australia, is already laying the groundwork for borders remaining shut until mid-2022. The Wall St Journal reported on Tuesday that officials had decided in May to keep China’s border restrictions in place for another year as new variants emerge and sensitive events draw closer, despite 1 billion vaccine doses having already been administered at a rate of 20 million per day.

The move is likely to have several implications. First, as calls by the US government, activists and parliamentarians for a diplomatic boycott over alleged human rights abuses grow, restricted travel will mean any boycott in person from government representatives will be over before it begins. China’s Foreign Ministry has laid out short-term plans to restrict entry to those inoculated with Chinese-made vaccines, meaning visitors from trade partner countries that bought Sinovac and Sinopharm vaccines.

Second, journalists are likely to be restricted to Olympic specific areas, any attempt to get to areas such as the already highly monitored Xinjiang where up to 1 million Uighurs have been detained, will be thwarted.

Third, the attention of viewers around the world will be focused on the sport and spectacle, as Chinese authorities have long wished.

The lead up to Beijing’s Summer Olympics in 2008 was marked by the removal of some restrictions on journalists and a brief facade of transparency but in many ways, COVID-19 has provided a blanket of security for an increasingly restrictive state.

Next door, Japan marked one month to go before the opening ceremony of Tokyo 2021 on Wednesday.

Tokyo organising committee president Seiko Hashimoto said on June 8 that COVID restrictions meant reporters covering the Games would be tracked by GPS on their smartphone to ensure they did not venture from official venues. From day four, they would be allowed to go to places registered in advance, but not on public transport. Hotels would be asked to keep track of visiting reporters. “In case of a breach of the rules, we will revoke media accreditation,” she said.

In China, where elements of the above already shroud day-to-day journalism, Japan’s public health restrictions have unintentionally given Chinese authorities a step-by-step guide to greater control.

The pandemic has imposed many justifiable restrictions on people around the world to protect the health of the population. Many Australians accept these freely, many others in less democratic states do not have a choice.

It’s a factor worth keeping in mind as the virus eventually subsides.