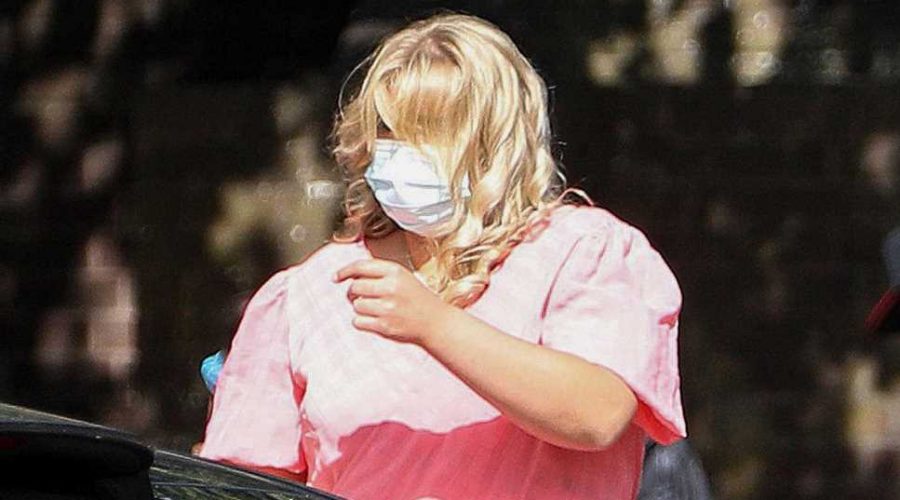 A woman who slapped a man's bum sparking a fight with his girlfriend has walked free.

Hannah Phillips, 20, was charged with sexual assault after she "intentionally touched" the man while out clubbing in Portsmouth, Hampshire. 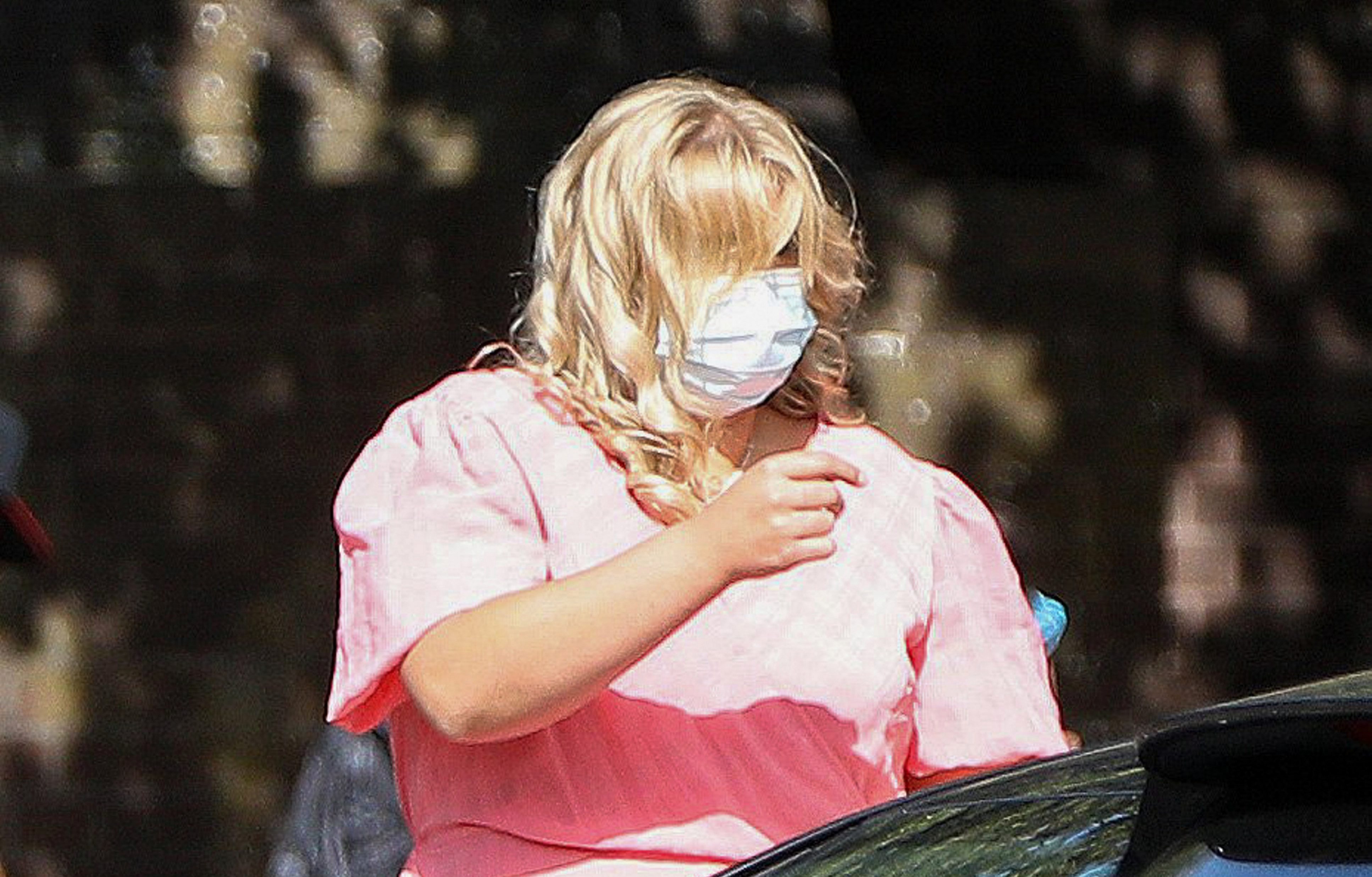 Phillips – then aged just 18 – had been clubbing with friends Scarlett Bareham and Fiona Hoyle on August 5 last year.

She allegedly touched the man's bum which caused a fight to break out between Hoyle, Bareham and another woman who is believed to be the man's girlfriend.

Phillips had been due to appear at Portsmouth Magistrates' Court in connection with the incident which happened on the night of August 5.

But the case was withdrawn by the Crown Prosecution Service after the court was told that Ms Phillips had been given a conditional caution.

The charge against her had stated that she had "intentionally touched a man aged 16 or over and that touching was sexual when he did not consent and you did not reasonably believe that he was consenting".

Bareham and Hoyle, both 19, are accused of affray over the incident with Bareham, from Havant, also facing a charge of sexual assault.

Both defendants entered no pleas to the charges at an earlier hearing and the case was sent to Portsmouth Crown Court for a plea and trial preparation hearing on September 20. 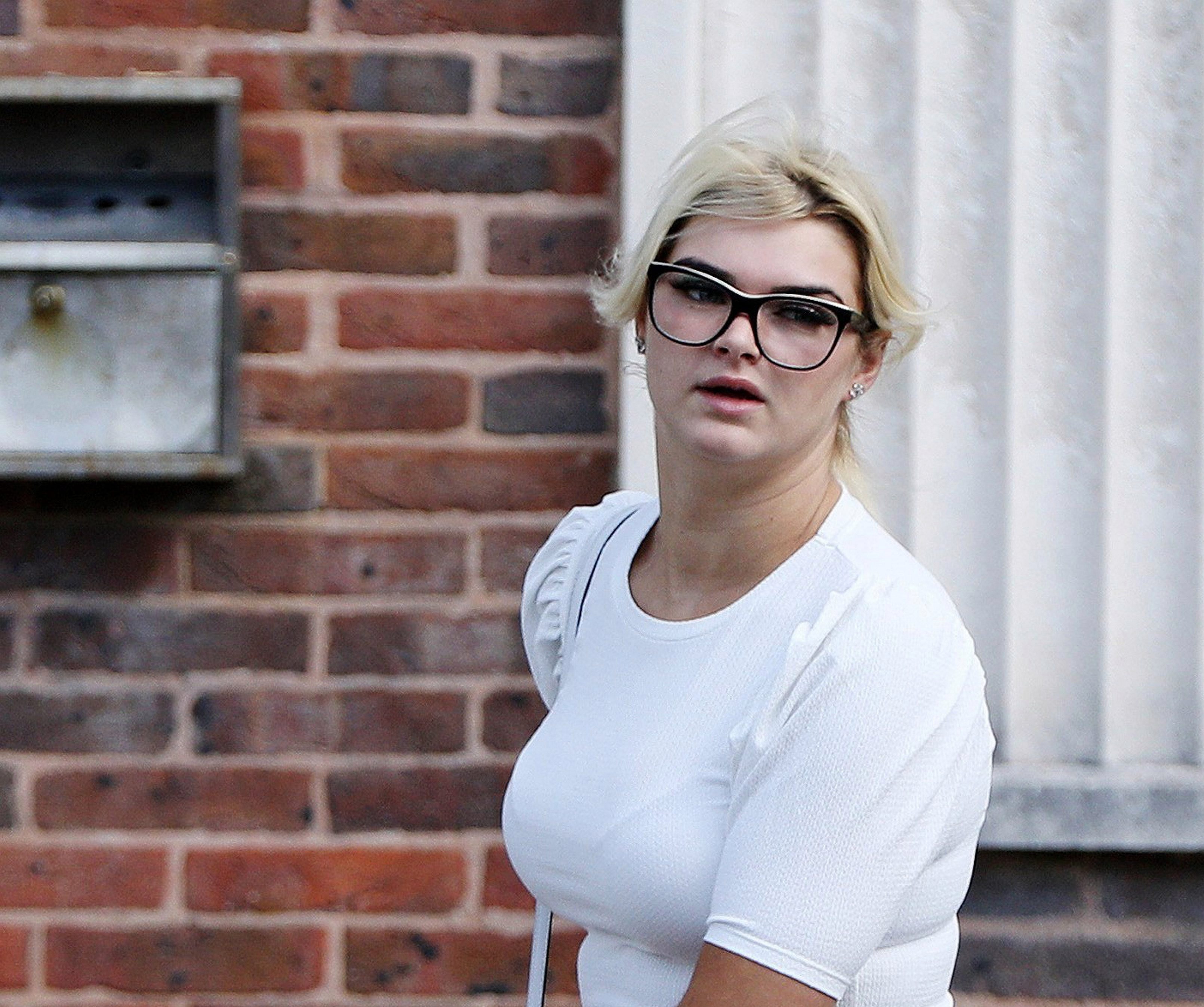 02/09/2021 World News Comments Off on Woman, 20, who slapped man's bum on night out sparking fight with his girlfriend walks free
Lifestyle