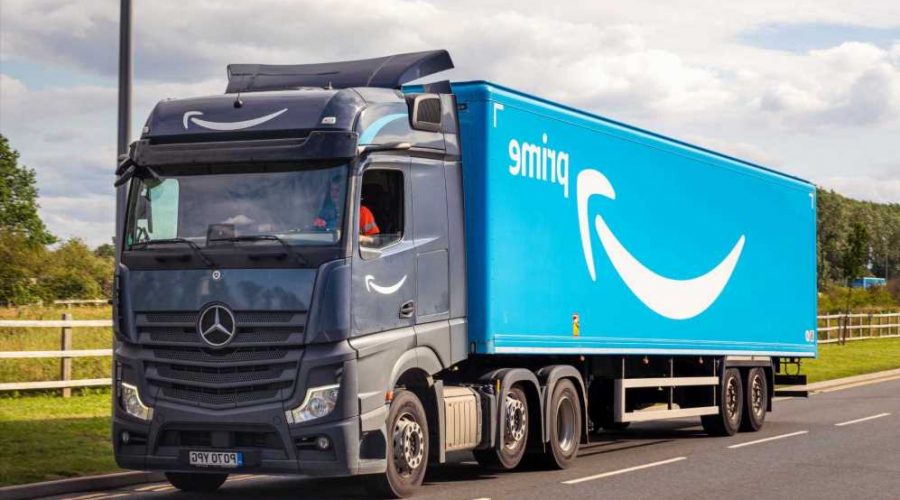 A DRIVER has been arrested after a woman died following a horror crash with an Amazon lorry.

The 32-year-old woman suffered fatal injuries after her car collided with the lorry in West Sussex. 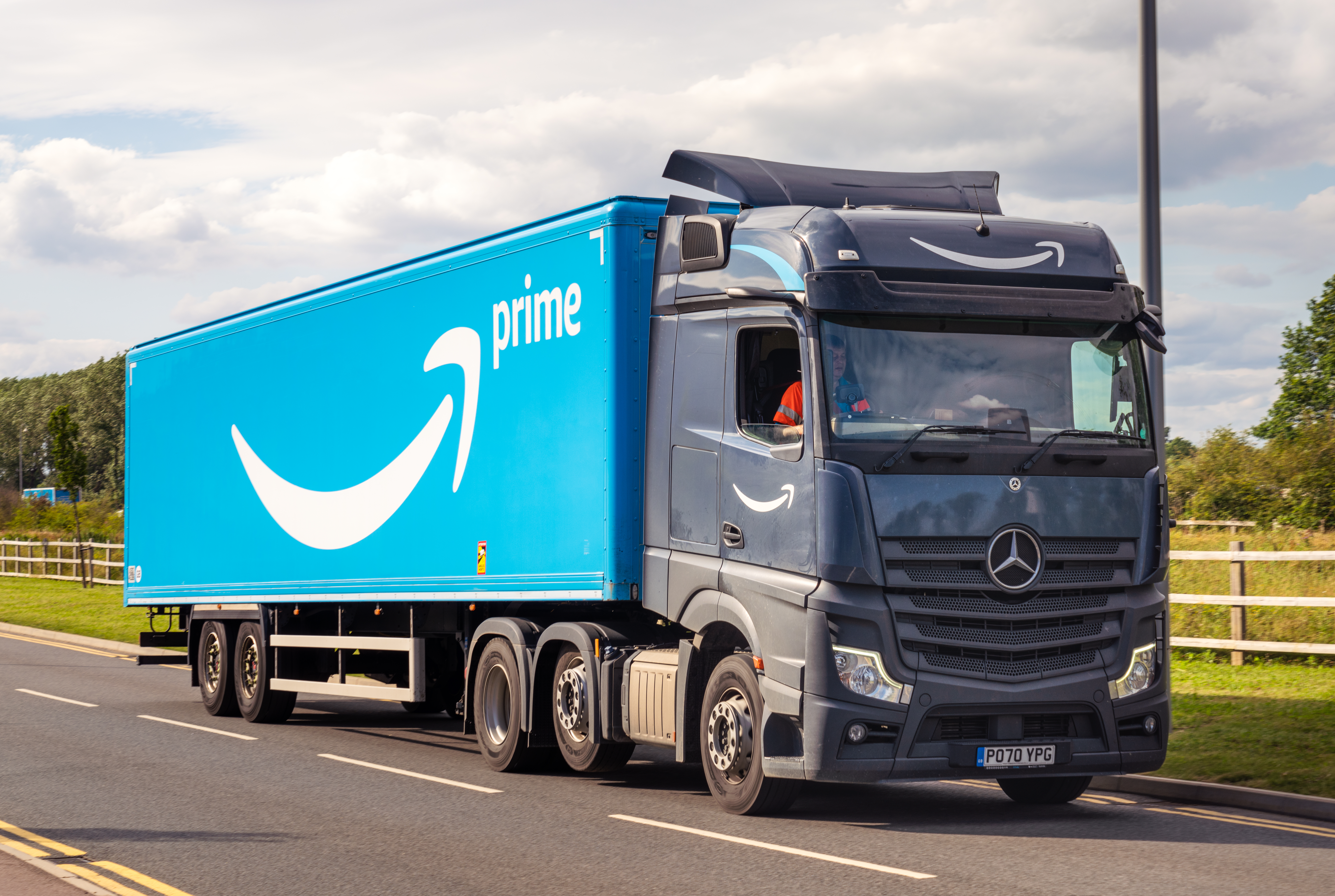 Police believed that her Kia Picanto collided with the HGV after an Iveco van made contact with the car.

She had been driving her vehicle when it collided with the lorry on the A272 near Horsham, and died at the scene.

Officers have arrested a 33-year-old man has been arrested on suspicion of causing death by dangerous driving.

The man, from Hampshire, has been released under investigation following the incident which closed the road for several hours.

Officers from Sussex Police are now appealing for witnesses to come forward with any footage or information.

A spokesman said: "Police are appealing for witnesses after a fatal collision on the A272 in West Sussex between Buck Barn and Cowfold around 7.40pm on Sunday.

"A Kia Picanto vehicle collided with an HGV after an Iveco Daily box van had made contact with the car.

"Despite the efforts of members of the public and paramedics, the driver of the Kia Picanto, a 32-year-old woman, sadly died at the scene.

"The A272 between Buck Barn and Cowfold was closed for several hours while the scene was examined.

"A 33-year-old man from Hampshire has been arrested on suspicion of causing death by dangerous driving and released under investigation."

"Officers from the serious collision investigation unit have appealed for anyone with relevant dash cam footage in the area showing the vehicles prior to the collision.”

Anyone with information can email [email protected] or by calling 101, quoting Operation Codnor.

05/01/2022 World News Comments Off on Woman, 32, killed in horror crash with Amazon lorry as man, 33, arrested for death by dangerous driving
Lifestyle