Graphic designer, 39, took her own life after her friend borrowed her car while uninsured and hit a cyclist, leaving her with £26,000 debt, inquest hears 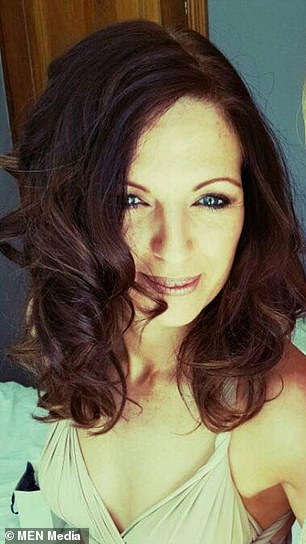 Samantha Ewen was found dead by her parents in October 2018

A ‘bubbly and hard-working’ graphic designer took her own life when her friend crashed her car and injured a cyclist, leaving her with £26,000 of debt.

Samantha Ewen was found dead by her parents at her home in Hull, in October 2018.

The 39-year-old had taken her own life after she grew ‘out of her depth’ with mounting debts for the accident which wasn’t her fault.

Ms Ewen had left several notes at her home, including one to police saying she had killed herself, an inquest at Hull Coroner’s Court heard yesterday.

Ms Ewen left another note to her parents and her sister, detailing how she’d received a high court writ after a friend had driven her car without insurance and injured a cyclist during an accident in 2015.

In the note, Ms Ewen said she had no prior knowledge of the accident and the claim was for £26,000. The note read: ‘I became out of my depth. I am sorry for the mess I have left you with, this was my mistake. I love you all to the moon and back.’

In a statement read to the inquest, her mother said: ‘Growing up, Samantha was a very happy, bubbly and social girl.’

Ms Ewen had previously sought medication for depression, but was ‘happy’ according to her family.

She set up a marketing company with her then-husband which led her to becoming a graphic designer.

She then launched her own company, Curious Echo, in 2010, working for NHS trusts across the country.

Her mother told the inquest that her daughter ‘worked until 2am or 3am’ and was ‘very dedicated’ to making her business work. 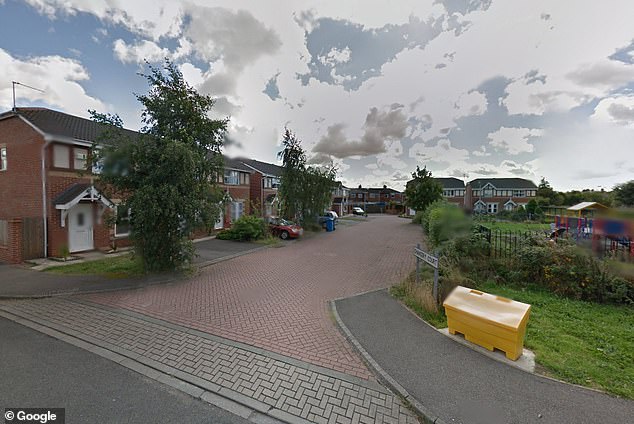 Ms Ewen was found dead by her parents at her home in Hull, in October 2018

She said her daughter had borrowed large sums of money to see her through after payments from her clients dropped. But she never mentioned the payments because it ‘would hurt her daughter’s pride.’

But Ms Ewen struggled to keep her head above the water, and admitted not keeping up to date with her tax returns in her suicide note.

She organised her parents to dog-sit her two pets the night she chose to take her own life, the hearing was told.

Ms Ewen’s parents went to her home around 12.15pm on October 26 last year to see the note on her unlocked front door, warning them her body would be found inside.

Returning a conclusion of suicide, area coroner Rosemary Baxter said: ‘Samantha had been in fact struggling with life in the months before her death. She was struggling financially and she felt she was a failure.

‘Her death was a pre-planned act and her many problems overcame her at the end and the notes she left at the scene determined her life was taken deliberately by her own hand.’