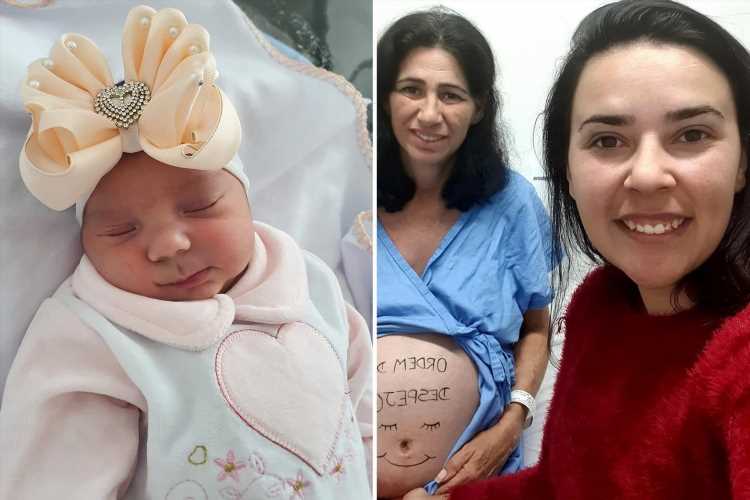 A WOMAN, 53, decided to give birth to her own granddaughter after doctors told her daughter a pregnancy could kill her. 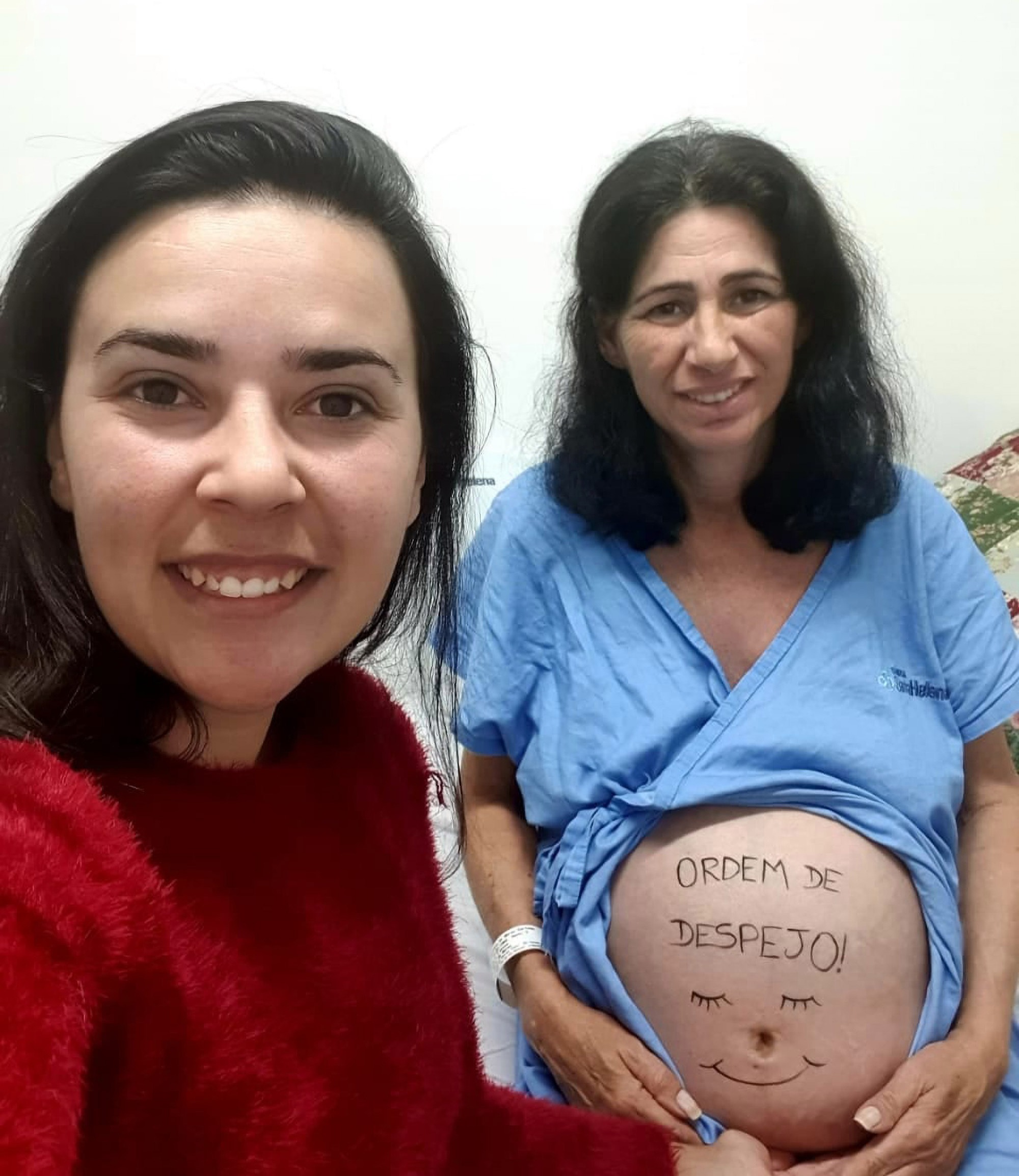 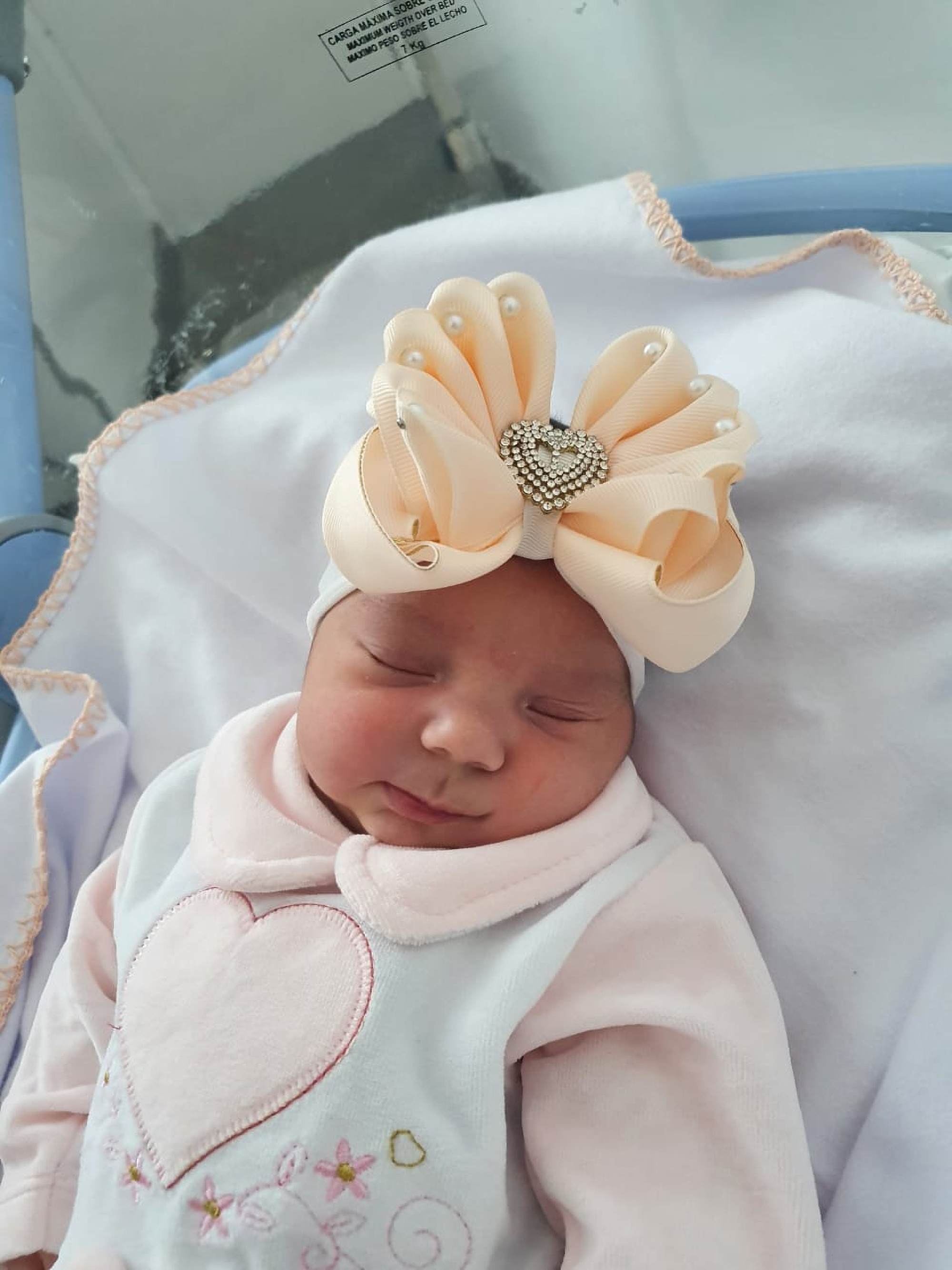 The decision to carry her daughter's Ingrid baby was taken after the 29-year-old woman was advised by her doctors not to undergo pregnancy as it would be too risky due to health problems.

Back in 2014 Ingrid suffered a pulmonary embolism and a deep vein thrombosis so doctors feared that a pregnancy could kill her due to potential blood clots.

The baby was conceived by in vitro fertilisation, with Rosicleia acting as the surrogate.

Rosicleia said: "I believe the closest word for it is gratitude. She will be spoilt in the same way, with the only difference being that she came out of the same belly as her mother once did."

Maria Clara was born on August 19, at 37 weeks, measuring 19 in and weighing 7.30 lbs, in a private maternity hospital.

The birth was witnessed by Ingrid and her partner, Fabiano Chaves.

"It's a dream coming true. It's a love that has no words. It's like everyone says: just being a father, seeing that moment, it cannot be described," he said.

The family raised the estimated £4,886 to carry out the IVF and surrogacy by crowdfunding and selling face masks and dish cloths.

Ingrid said: "My mother's gesture was one of greatness, of a noble woman. I think that even if I try to mention or describe it in words, I'll never be able to specify how valuable she is to me."

But mother and daughter had discussed that possibility long before Ingrid got her diagnosis.

After watching a report on TV, where a woman gave birth to her daughter-in-law's baby, Ingrid asked Rosicléia if she would ever do it for her- to which she replied ''of course I would!''

So after Ingrid was told it's too risky to get pregnant, the family knew exactly what they'd do.

Last year a mum gave birth to her nephew after her sister was diagnosed with cervical cancer.

Tara Moreton, 32, was the carrier for Toni Smith, 30, who had been told she would be infertile.

And despite doctors warning of just a 25 per cent chance of success, Tara gave birth to a healthy 6lb 5oz boy. 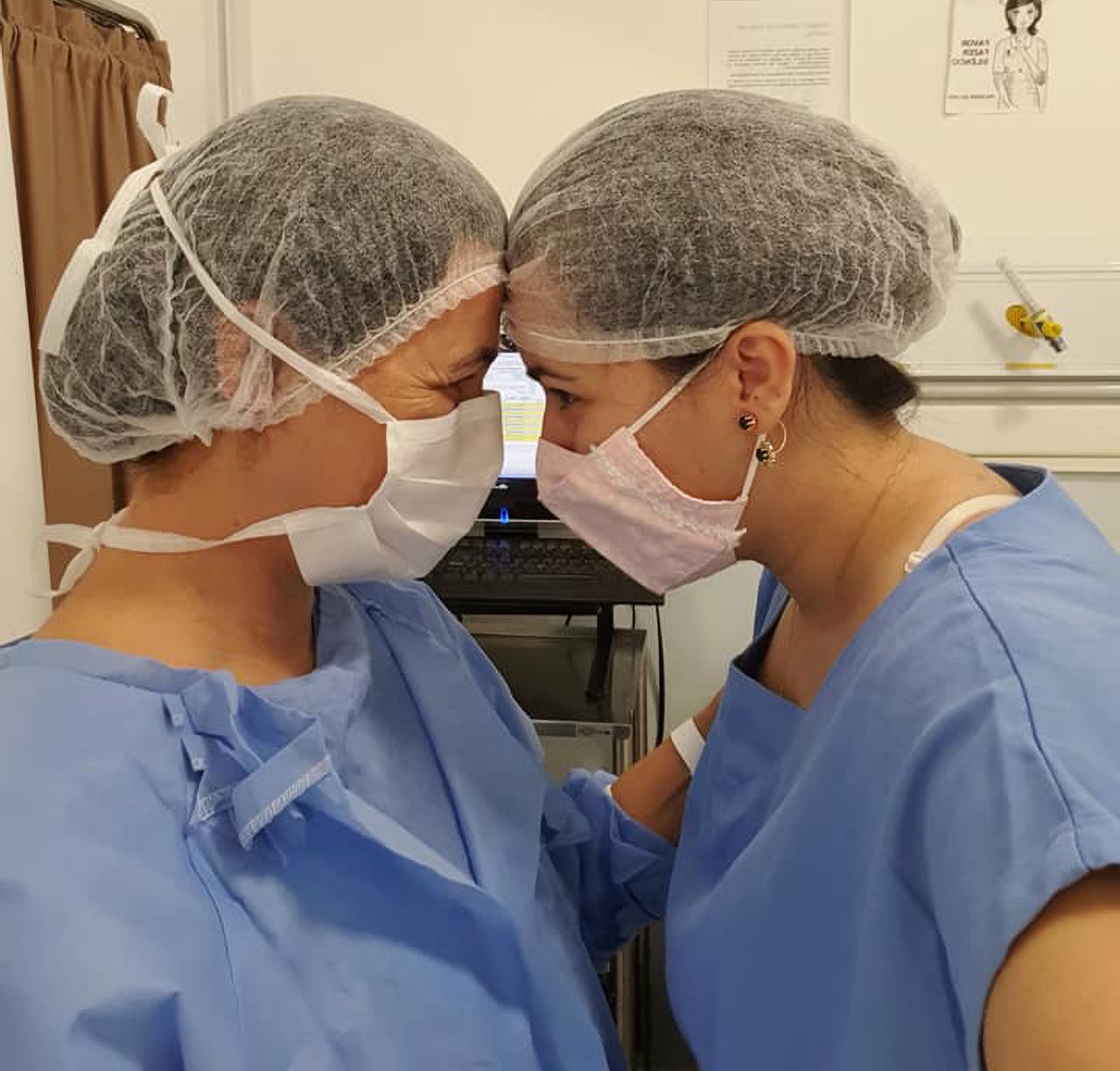 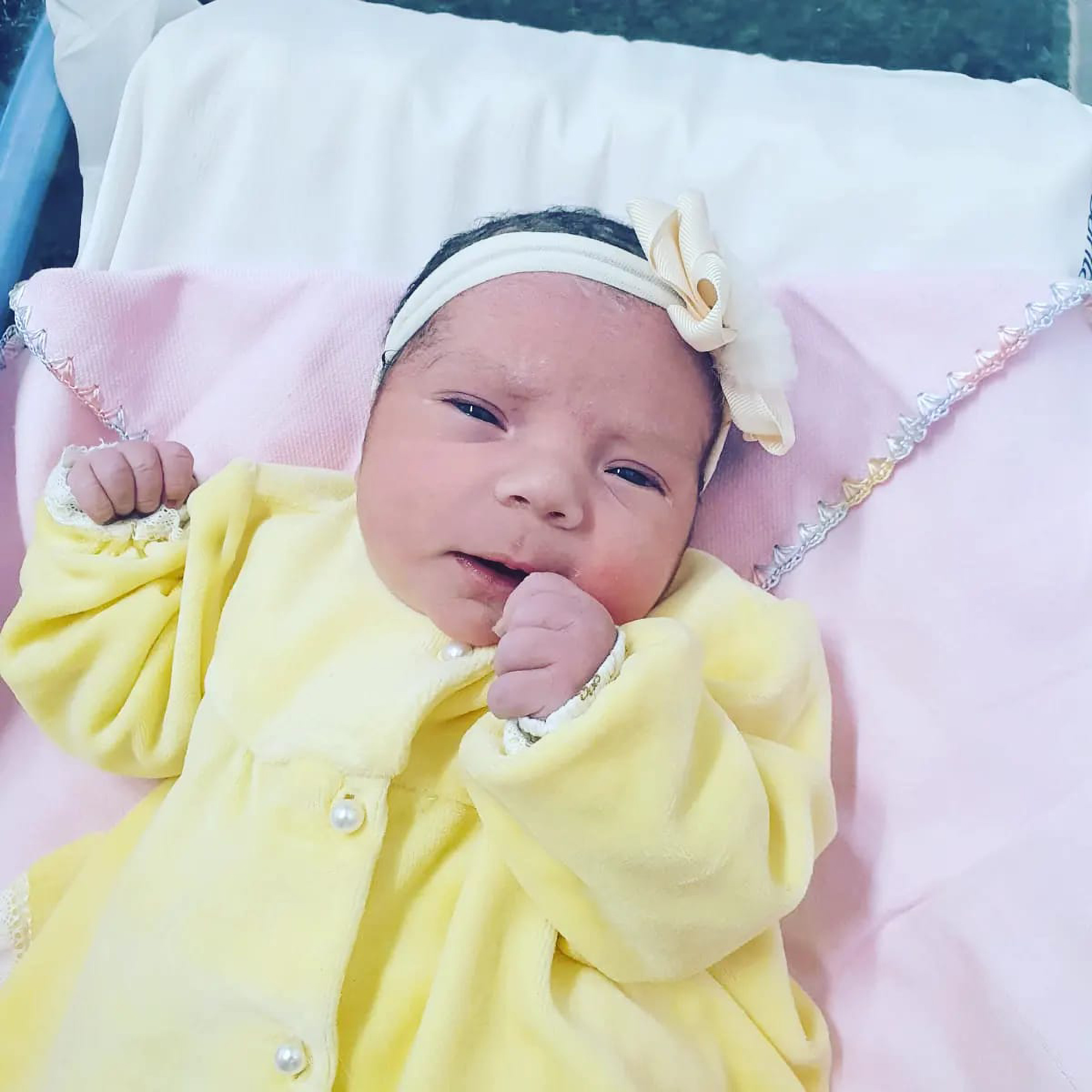 26/08/2021 World News Comments Off on Woman, 53, gives birth to her own GRANDDAUGHTER after doctors tell daughter pregnancy could kill her
Lifestyle