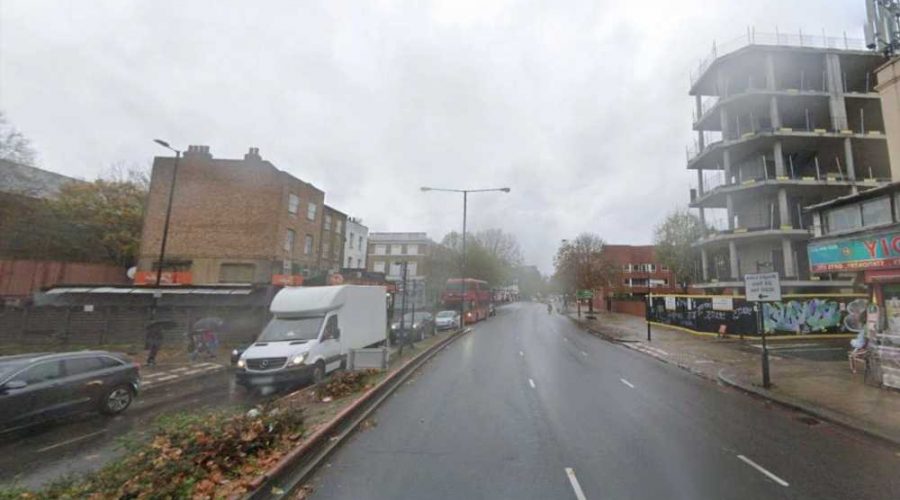 A WOMAN has died in a fire which ripped through a building on New Year's Day.

The victim is thought to have been in her 20s and other residents were evacuated from the building.

A Met Police spokesman said: "Police were called to Old Kent Road, SE1, shortly before 17.00hrs on Sunday, 1 January to reports of a fire.

"Officers attended along with London Fire Brigade and London Ambulance Service. Residents were evacuated and road closures were put in place.

"Sadly, one woman, believed to be in her 20s, died at the scene. A crime scene has been put in place.

"Enquiries as to the cause of the fire are ongoing."