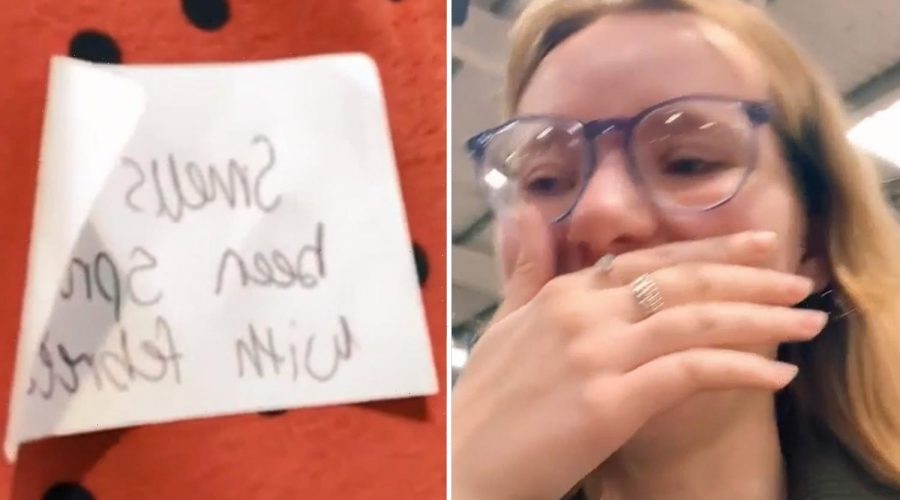 A WOMAN was horrified after finding a Tesco dress with a note on that says it "smells".

But Billie said the grim gaffe gave her and her sister a "laugh" on their shopping trip. 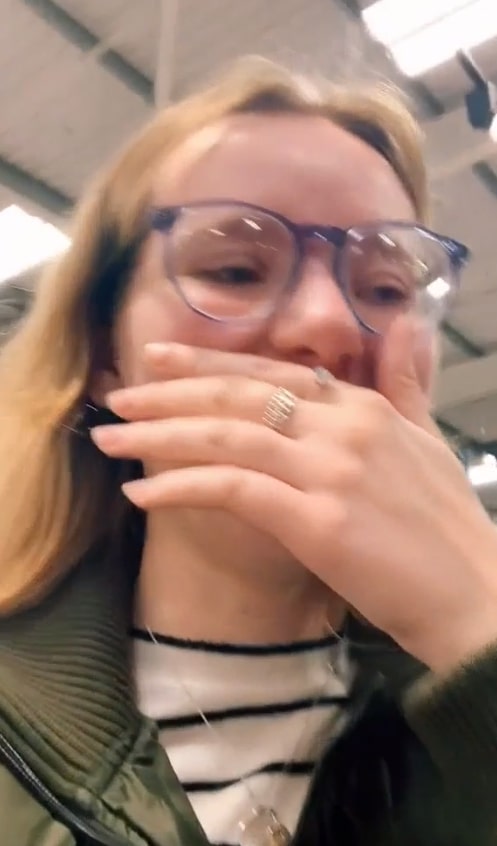 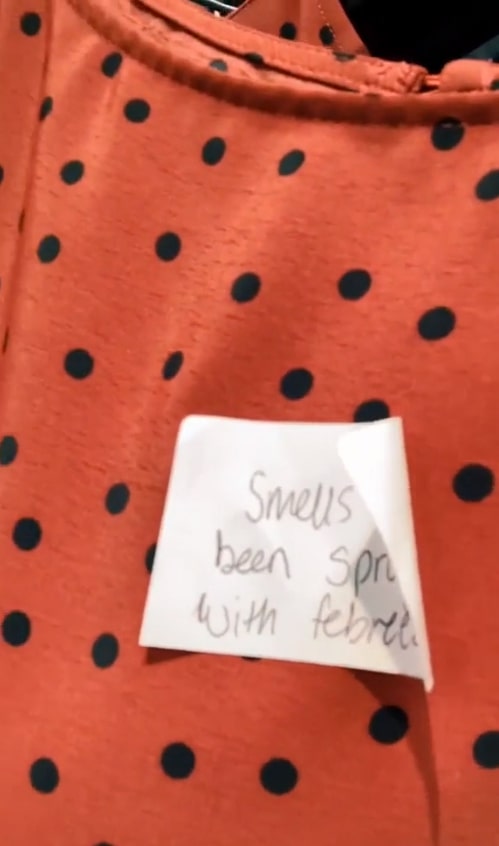 Billie, 25, and her sister said they visited the West Durrington Extra store in Worthing, West Sussex, earlier this month.

Her sister took a liking to the red polka dot dress and decided to try it on.

But when they grabbed the garment the girls, from Worthing, realised it had a sticker on both the back and front saying it "smells".

The label read: "Smells been sprayed with Febreze."

When asked if the item of clothing did really stink, Billie told The Sun: "We didn't want to smell it!"

She posted about the incident on social media, with the TikTok video being watched more than 35,000 times.

Ems B said: "It'll be a return and they've put that note on to say they think ot's been worn, but it's been put out by accident."

Billie wrote back: "Gave me a laugh either way."

Charlotte added: "Nothing a bit of Febreze can't help."

A spokesperson for Tesco said they had no record of any clothing being put back onto the shop floor with such a label, and that items which are not in good condition are removed from the shop floor. 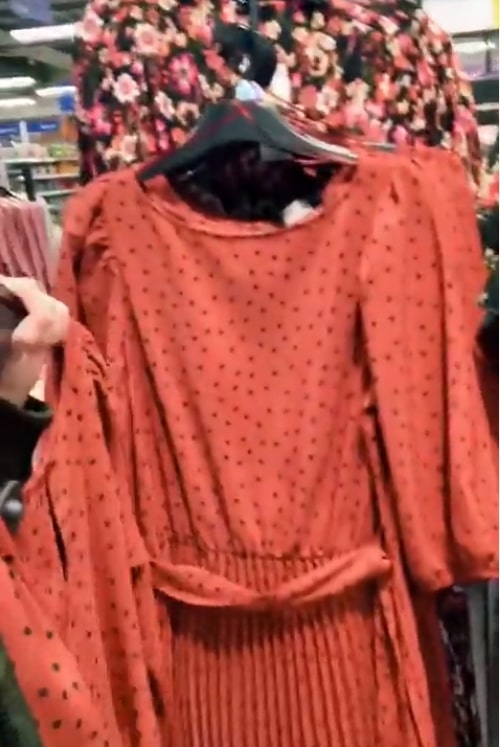 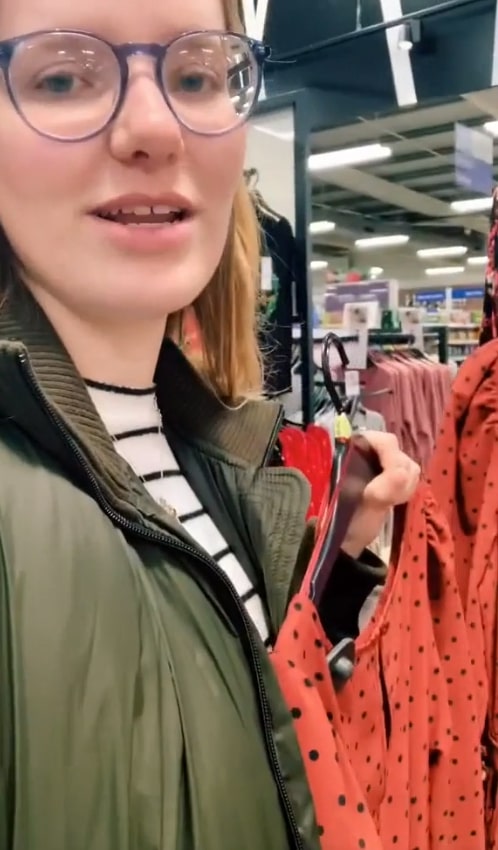