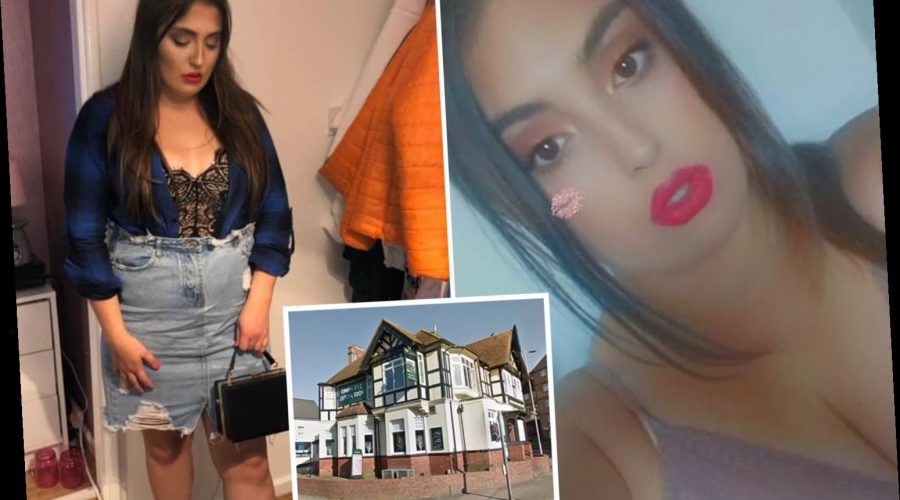 A WOMAN has claimed she isn't a "monster" despite glassing an innocent pub-goer in the face – leaving him scarred for life.

Jessica McMillan, 23, was caught on camera as she lost her temper with Ryan Davies, 27, before throwing a glass into his face. 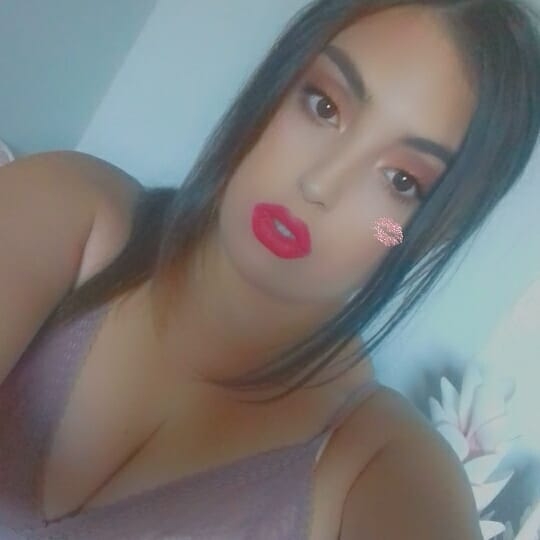 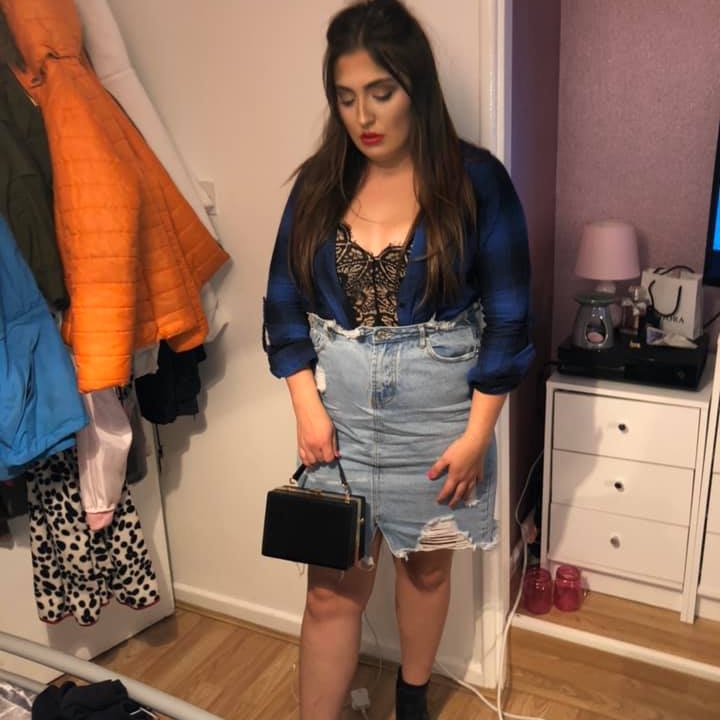 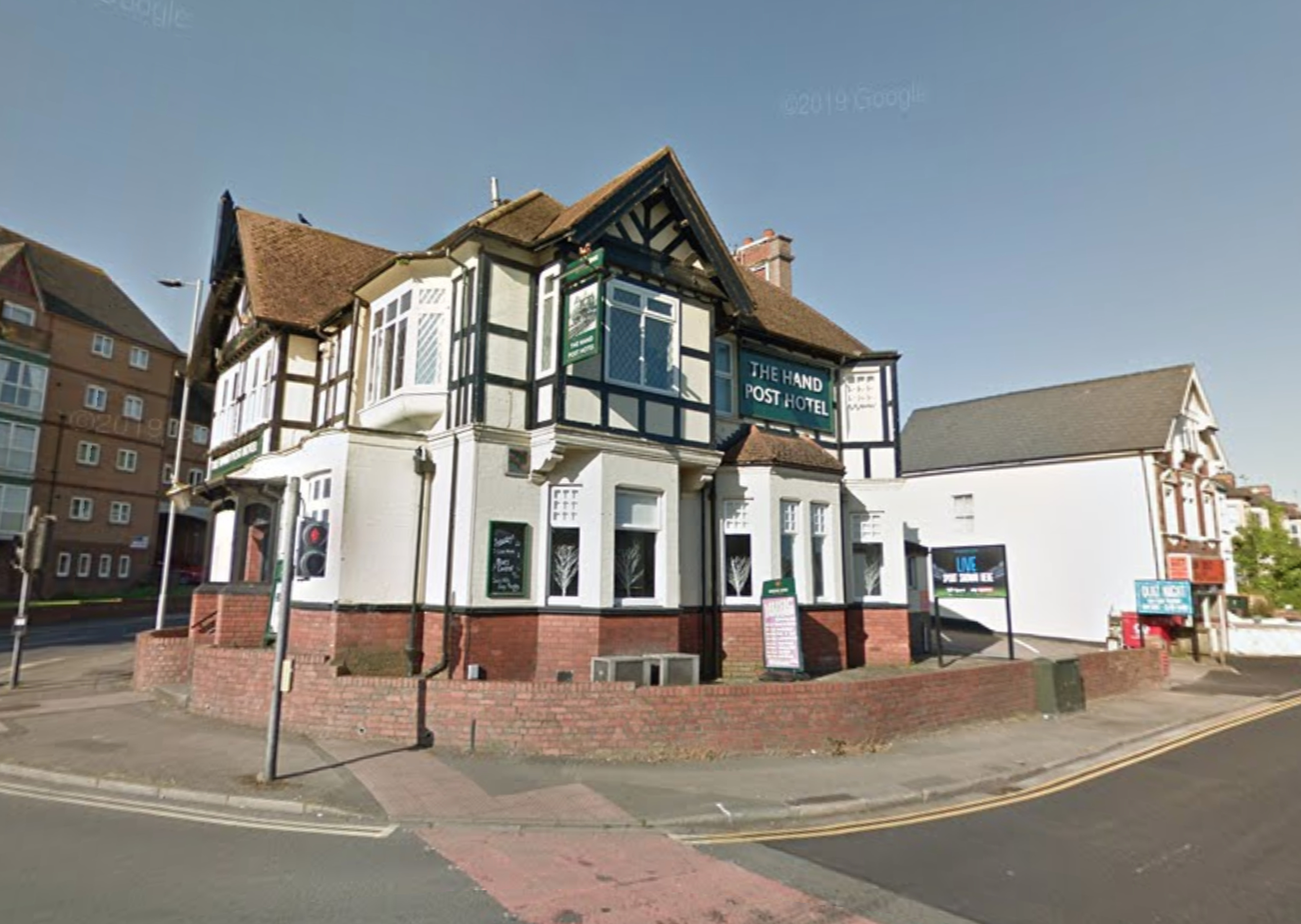 Mr Davies was left needing 27 stitches after the horrific attack at the Hand Post Hotel in Newport, South Wales.

Cardiff Crown Court heard the incident led to Mr Davies losing his job, being scarred for life and breaking up with the mother of his son.

After walking free from court, McMillan said: "I'm not a monster.

"I honestly hate talking about it. The main thing is I now have a criminal record.

"I will never be what I want to be in life now. I’m planning to go to uni soon as well to try and get somewhere.

"I’m not a monster and I been feeling like one for months. I just wanna move on with my life."

In a victim impact statement, Mr Davies said: "I have lost my self confidence and hide my scar with facial hair.

"I believe this has resulted in me being unable to find full time employment."

McMillan denied unlawfully and maliciously wounding with intent and was found not guilty after a trial in February.

She had previously admitted the lesser offence of unlawful wounding.

Judge Jeremy Jenkins said: "You lashed out at Mr Davies. In your hand at the time was a glass which struck his face with some force."

McMillan was jailed for 15 months, suspended for 18 months.

She was also made subject of an 18-month community order and will have to pay a victim surcharge. 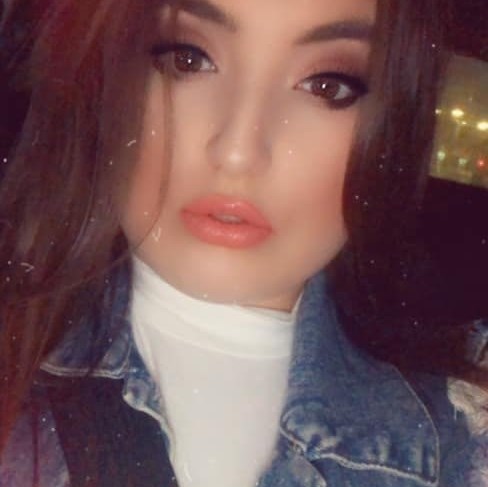