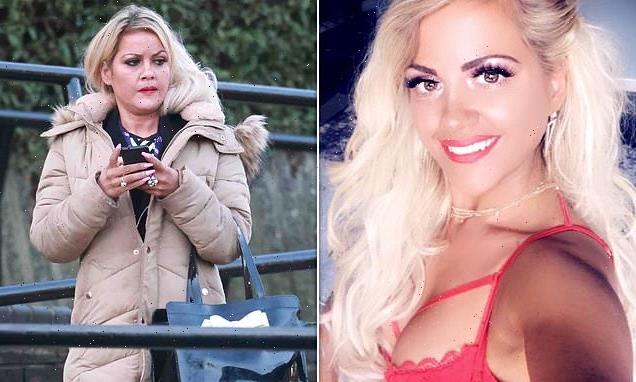 Woman, 35, who fell into an ’emotional spiral’ and kicked a police officer after being handcuffed during a spat with pub bouncers is spared jail

A woman who kicked a police officer and ‘threatened to bite her nose off’ after a row with bouncers over her handbag was spared jail.

Kimberley Blyth went into an ’emotional spiral’ on a ‘rare night out’ in Middlesbrough after she left a bar without her bag containing her ‘entire life’.

The 35-year-old got ‘carried away’ on August, 26, 2022 but it ended with a stand-off when she wasn’t allowed to go back into a pub to get her handbag.

When arrested the Hartlepool woman launched an attack on a police officer and was caught carrying cannabis. 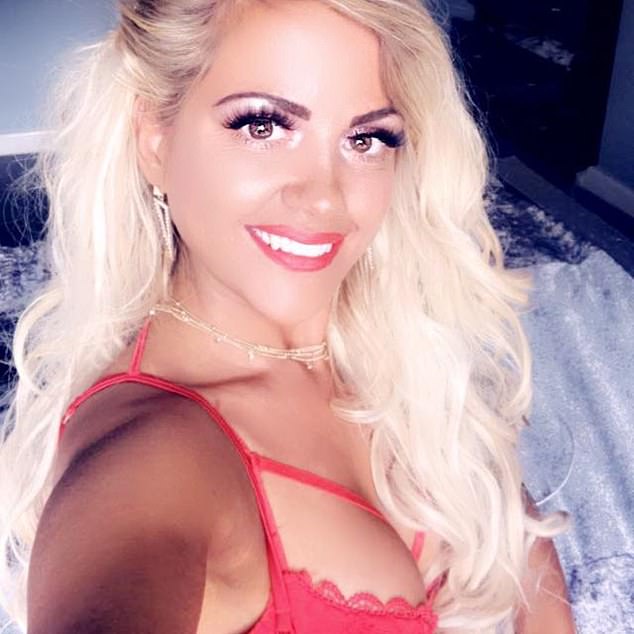 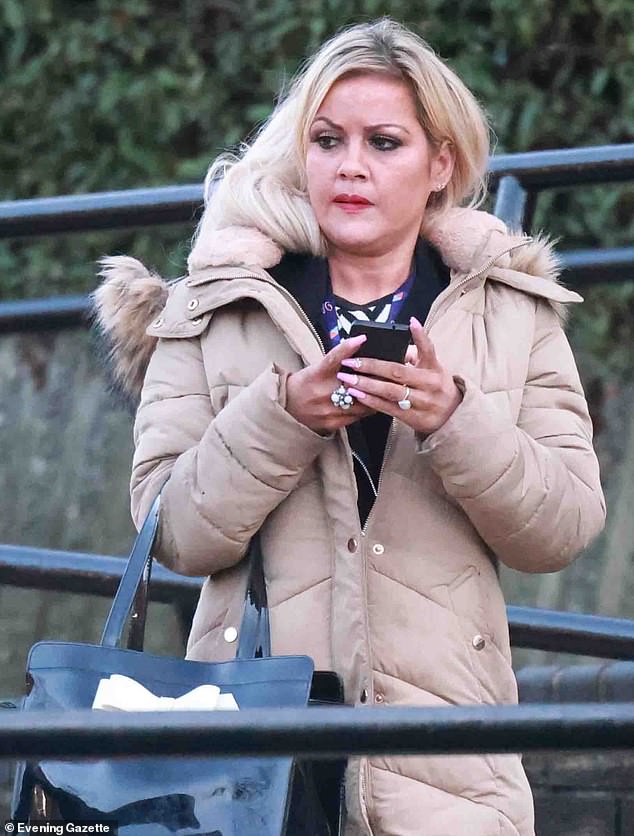 When she was arrested launched an attack on a police officer, ‘threatened to bite her nose off’ and was caught carrying cannabis

Blyth appeared at Teesside Magistrates’ Court on Wednesday and pleaded guilty to assaulting a police officer and possessing a controlled drug of class B.

Michael Embleton, prosecuting, told how police officers were called to an address for an unrelated incident and Blyth was arrested.

Blyth, of Longscar Walk, Hartlepool, was reportedly banging her head in the seating area on the way to the custody suite as well as making threats.

It was at Middlesbrough custody suite where she launched the attack on the female police officer.

The court heard how she told the officer she would ‘bite her nose off’ as well as making insulting remarks. 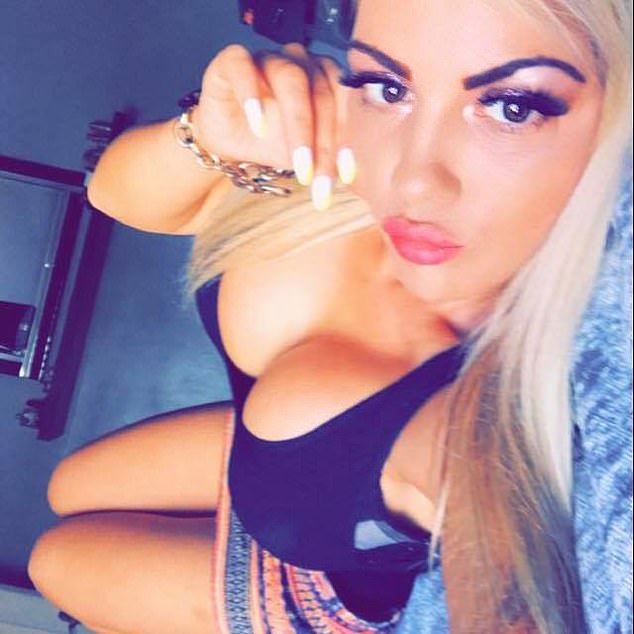 She pleaded guilty at Teesside Magistrates’ Court on Wednesday, 4, January 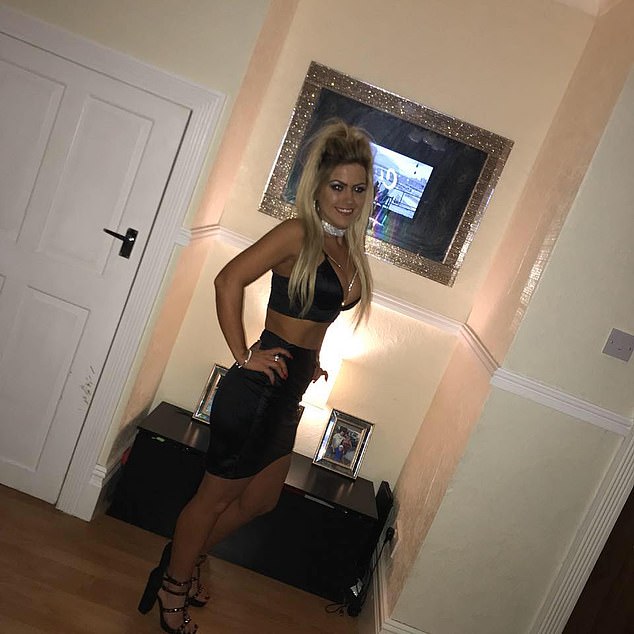 The magistrates’ bench handed Blyth a £365 court bill, including a £200 fine for the possession of cannabis and was given a nine month conditional discharge for the offence of beating of an emergency worker

Then when the officer and Blyth were walking in the hallway of the custody suite she kicked back at the officer, making contact with her right leg.

The officer told how Blyth made ‘numerous threats’ and she was disgusted that she had been assaulted while on duty.

She also commented on the language used whilst Blyth was in police custody.

Lee Goodchild, mitigating, told how Blyth had a ‘pleasant evening with a friend’ and had consumed alcohol on a rare night out.

However, the night went down hill when the pair left the bar and Blyth left her handbag inside which ‘contained her entire life’.

The court heard how Blyth pleaded with door staff to let her back inside to retrieve her bag which contained her phone, card and £100 in cash.

However, she was not let back into the venue. Police were then called to the scene following the stand off as Blyth was causing a commotion.

Officers then handcuffed Blyth which sent her into an ’emotional spiral’.

Mr Goodchild stated, however, that she doesn’t accept that she made threats towards the officer.

The defence solicitor added that Blyth did ‘kick back’ at the officer but no injury was caused.

The magistrates’ bench handed Blyth a £365 court bill, including a £200 fine for the possession of cannabis.

Blyth was given a nine month conditional discharge for the offence of beating of an emergency worker.