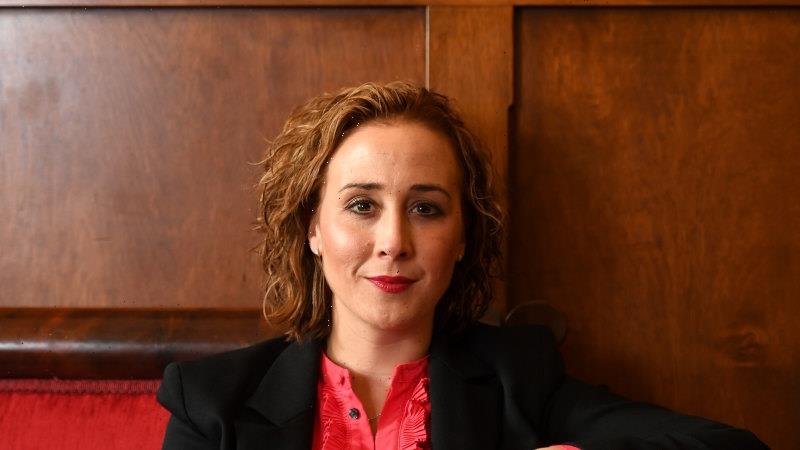 Victoria’s Minister for Women has raised concerns a new federally funded trial designed to give women more information about their reproductive choices could create unnecessary barriers to them gaining emergency contraception.

Under the trial, to be run by Monash University, women seeking the morning-after pill over the counter at a pharmacy, or having a prescription for abortion drug RU486 filled, would be offered counselling by pharmacists about long-term contraceptive options after their medication was dispensed. 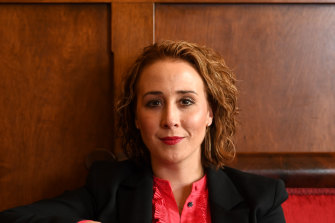 The architects of the trial say it would would encourage women to consider long-acting contraceptives like IUDs.

They say women need more information about contraceptive options, with one in four pregnancies in Australia unplanned.

But Ms Williams said the plan could have the unintended consequence of making young women feel judged and put off seeking contraceptive help in future.

Currently, the morning-after pill is available on request from pharmacies. Anyone seeking the pill must verbally ask pharmacists for the medication, and fill out a one-page form at the counter with private information including their menstrual history and the number of hours since they last had unprotected sex. To access the abortion drug RU486, women must first get a prescription from a doctor.

Ms Williams accused the federal government on Twitter on Saturday night of pushing “a not-so-subtle pro-life agenda” by funding the trial.

On Sunday she clarified her position, saying that providing information about contraceptive options was “a good thing”, but remained concerned about unintended consequences.

“I fully support any measures to ensure women and girls have the information they need to effectively use contraception and understand their contraceptive options,” she said.

“My concern is having these conversations at a time of potential crisis may leave women and girls feeling judged rather than informed and be a deterrent to seeking future help. This needs to be considered by the study.”

The trial comes with $2.5 million in federal funding, and will train pharmacists in 21 chemists in Victoria, NSW and the Northern Territory to initiate conversations about long-acting contraceptives, after the morning-after pill or early abortion medications have been dispensed.

Women’s health expert Professor Danielle Mazza, the chair of general practice at Monash University and the leader of the trial, said it was intended to provide women and girls with more information to empower their decision making.

“This is not about lecturing, judging, obliging or mandating; this is optional for women and it’s an offer of evidence-based health information.”

She stressed that only pharmacies with private consulting rooms would be included in the trial.

Psychiatrist Karen Williams, the founder of Doctors Against Violence Towards Women, dubbed the proposal “patronising, controlling and disrespectful”, saying there were many reasons women sought out emergency contraceptions, including sexual assault.

“As someone who works with rape survivors, the last thing she needs is someone assuming she’s pregnant because she didn’t know what her choices were,” Dr Williams posted on Twitter.

Professor Mazza said the trial would address the possibility that women accessing emergency contraception could have been raped.

Pharmacy Guild of Australia Victorian branch president Anthony Tassone said it was important to note that in the context of a pharmacist’s practice, “counselling” referred to providing information and advice about the provision of medicines.

“Initiatives that seek to explore ways to empower patients and for them to receive more information about their treatment options from a health professional in a primary care setting are always worthy of further exploration, particularly when this can help increase collaboration amongst the healthcare team for the patient’s benefit,” Mr Tassone said.

“Pharmacists have never simply ‘handed over pills’ as medicines are not normal items of commerce.

“Their supply comes with professional and legal obligations of the pharmacist to act in the best interests of patients and they are accountable to their registration board in doing so.”

“We support any work to improve access and choice, particularly with such low uptake of long-acting reversible contraception in this country,” he said.

“This however cannot be at the cost of a person’s bodily autonomy and in an environment that could inadvertently increase stigma and judgment.“