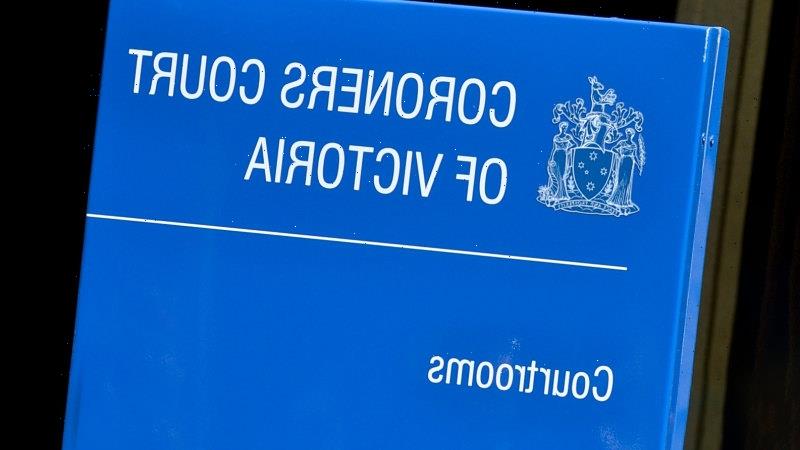 WorkSafe has laid charges relating to the workplace culture at the Coroners Court of Victoria before the 2018 suicide of a senior lawyer.

The state’s health and safety regulator charged Court Services Victoria, which manages the court, with two breaches of failing to provide and maintain a safe working environment under the Occupational Health and Safety Act. 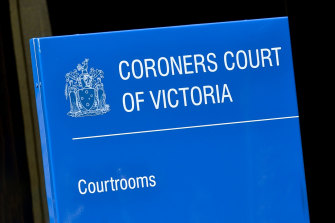 The charges are against Court Services Victoria but relate to workplace culture at the Coroners Court.Credit:Justin McManus

The charges concern allegations of failing to protect coronial staff from risks to their psychological health between 2015 and 2018. The case will go before Melbourne Magistrates Court in February next year.

The Age revealed in 2019 that WorkSafe was investigating a range of incidents and issues at the court, including the death of the court’s senior legal counsel Jessica Wilby.

Both the Coroners Court and Court Services Victoria said it would be inappropriate to comment while WorkSafe’s charges were before the court.

In Ms Wilby’s case, coroner Ian Guy – brought in from NSW to investigate her death, to avoid potential conflicts of interest – described the court’s workplace culture as deeply flawed in findings that were critical of the lack of response from senior figures at the court after the solicitor suffered a breakdown at work in March 2018.

“The most prominent description of the workplace culture existing at that time was ‘toxic’,” Mr Guy said in his findings.

Ms Wilby had no previous mental health issues before she took her own life in September 2018. She was 45.

He said Ms Wilby had been working 12-hour days as both the court’s principal in-house solicitor and acting senior legal counsel, with little support from the court’s executive.

After her breakdown, Ms Wilby returned to work the next day and her responsibilities were unchanged for another five weeks, Mr Guy found.

“While on sick leave for three months, with the exception of her work friends, the lack of support from the court and from CSV [Court Services Victoria] was stark. The pressure she felt she was under at work and her distress about the workplace environment is compelling,” Mr Guy said.

The inquest heard Ms Wilby, who described working at the court as her “dream job” when she started there in 2013, had aimed to one day receive a judicial appointment.

In her role as the court’s principal in-house solicitor, she conducted complex and high-profile coronial investigations, including into unsolved homicides.

Mr Guy said Ms Wilby was so worried about the effect her mental illness might have on her reputation and career that she did not disclose a suicide attempt to several medical professionals she saw over six months.

“It would also be wrong to view her perfectionist trait or concern for her reputation in the court as a failing on her part. It should be remembered Ms Wilby suffered a work-related major depressive disorder. The workplace and its culture at the time was deeply flawed,” Mr Guy said.

He found the court had four acting chief executives in less than 12 months and several other senior court staff were on long-term sick leave in 2017 or 2018.

An external consultant hired to improve the court’s practices quit in February 2018, saying it was the first time he had resigned from such a job.

Then state coroner Sara Hinchey stood aside from the position in mid-2018 and is now on the bench of the Victorian County Court.

When the findings into Ms Wilby’s death were released, current State Coroner John Cain said: “This is an important moment for us to reflect on the value of our staff, their wellbeing and how we can continue to build a culture of support at the Coroners Court.”