A PETITION has been launched to shut down the "world's scariest haunted house" after claims that is a "torture chamber in disguise".

The online campaign hopes to put an end to the McKamey Manor events, which require a 40 page waiver, a doctor's note and more from each participant. 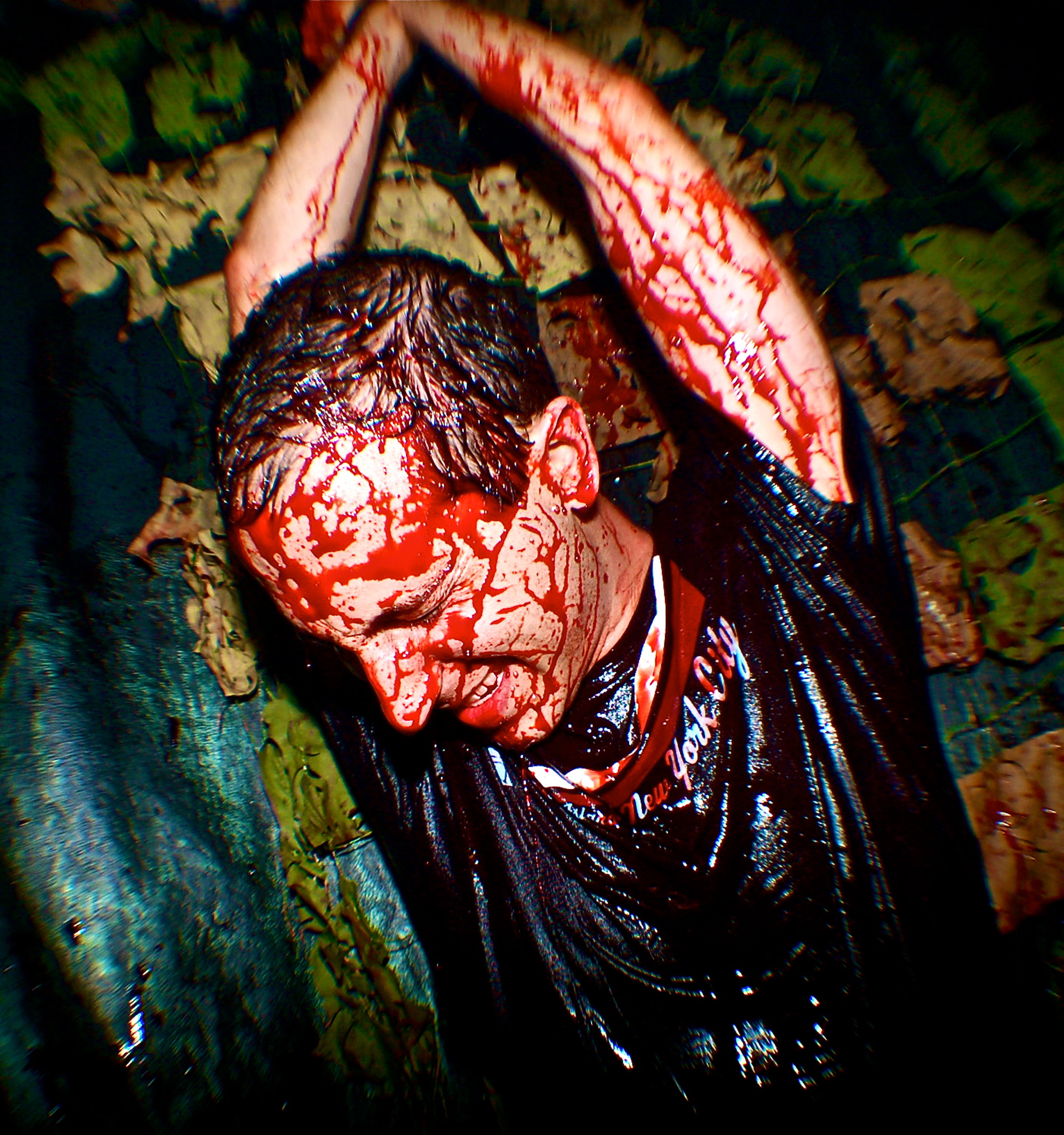 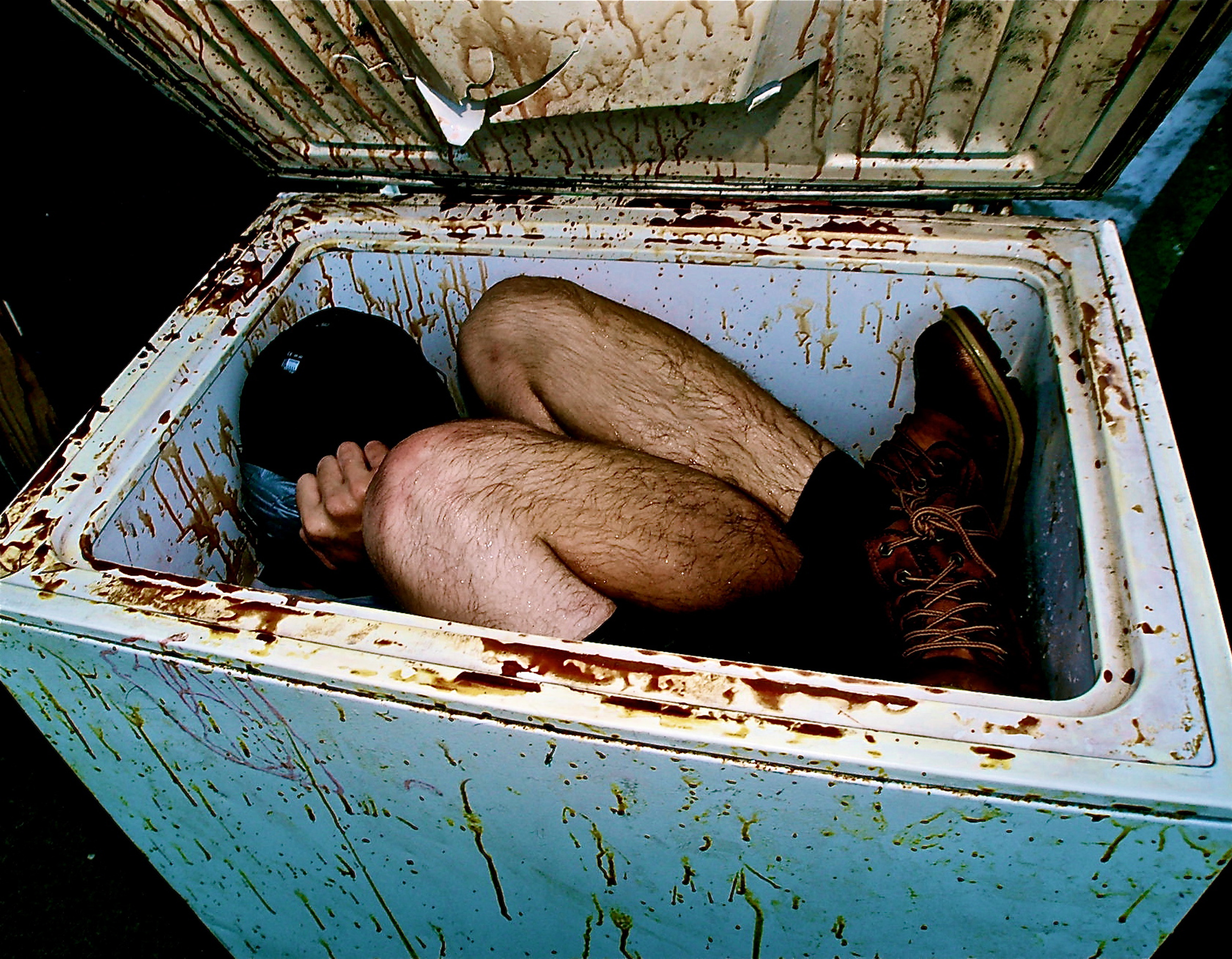 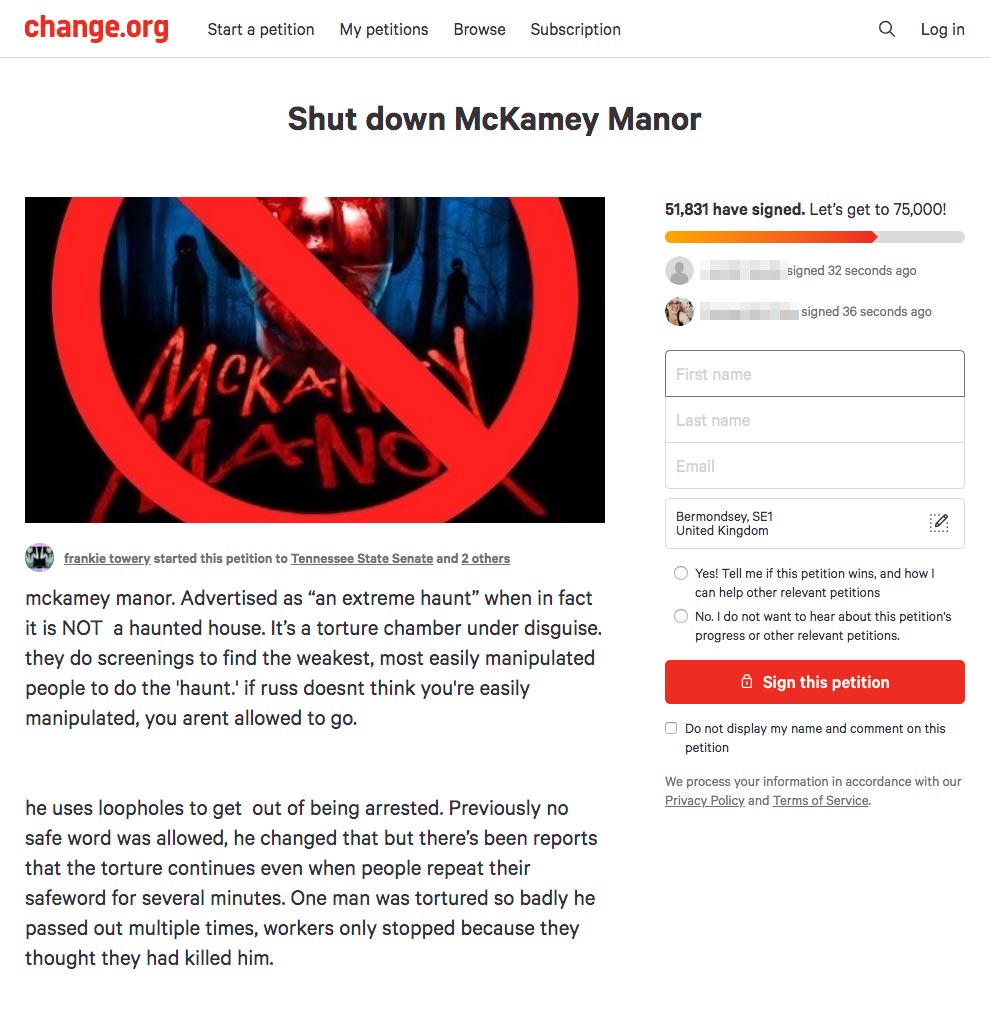 The terrifying events are organised by Russ McKamey who claims that no one has completed his current haunt 'Desolation'.

The complaint against, which emerged online, objects to the haunts in Summertown, Tennessee and Huntsville, Alabama.

It was set-up by Charge.Org user Frankie Towery who wrote: "Its literally just a kidnapping & torture house.

"Some people have had to seek professional psychiatric help and medical care for extensive injuries."

Its literally just a kidnapping & torture house. Some people have had to seek professional psychiatric help and medical care for extensive injuries.

As of late Tuesday it had more than 51,000 signatures to shut down and ban the attraction.

Towery also claimed that people had been waterboarded, "forced to eat things" and had their heads covered in duct tape.

The Sun Online reached out to Russ McKamey but did not immediately get a response.

In previous interviews, he described his new haunt as his most extreme to date. 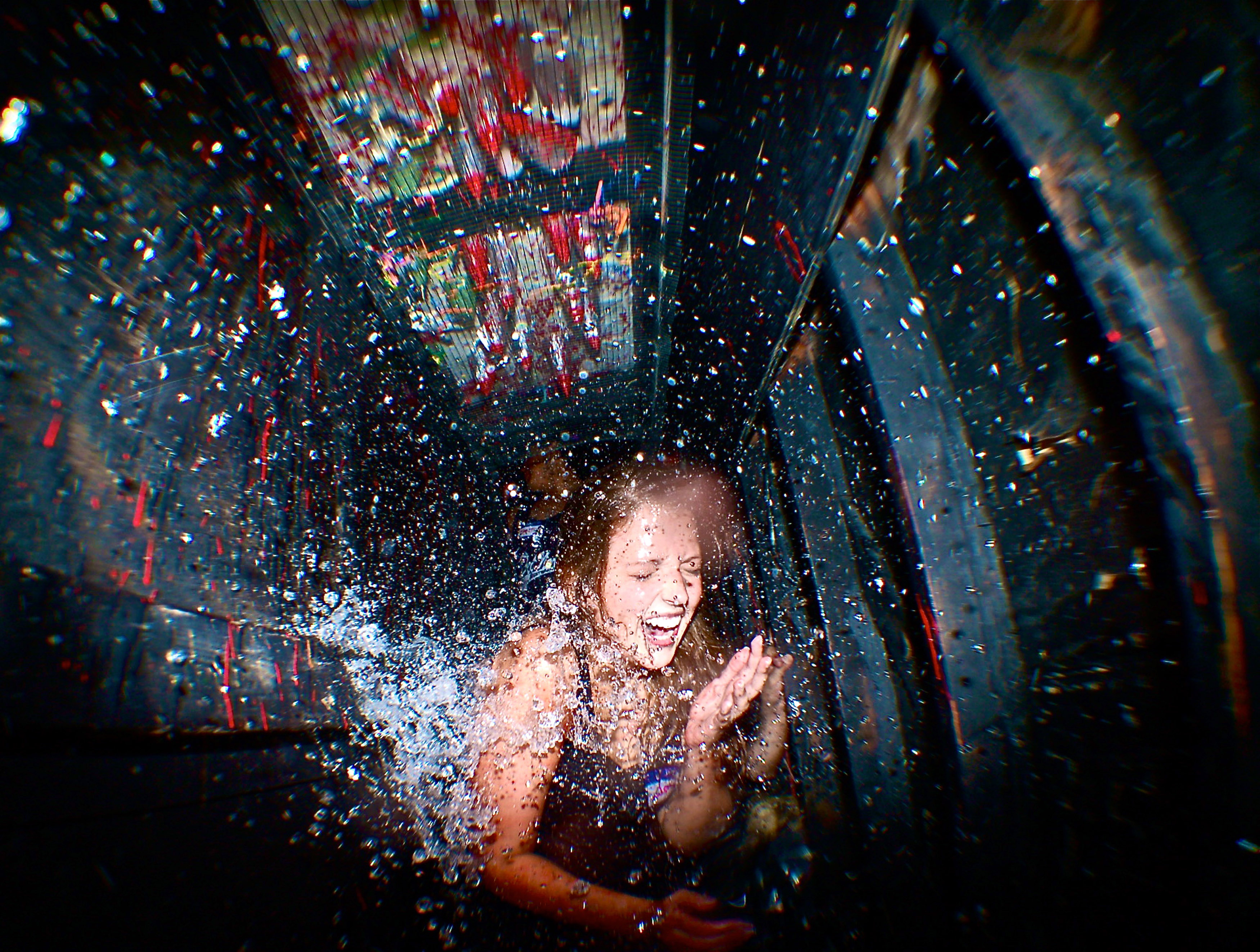 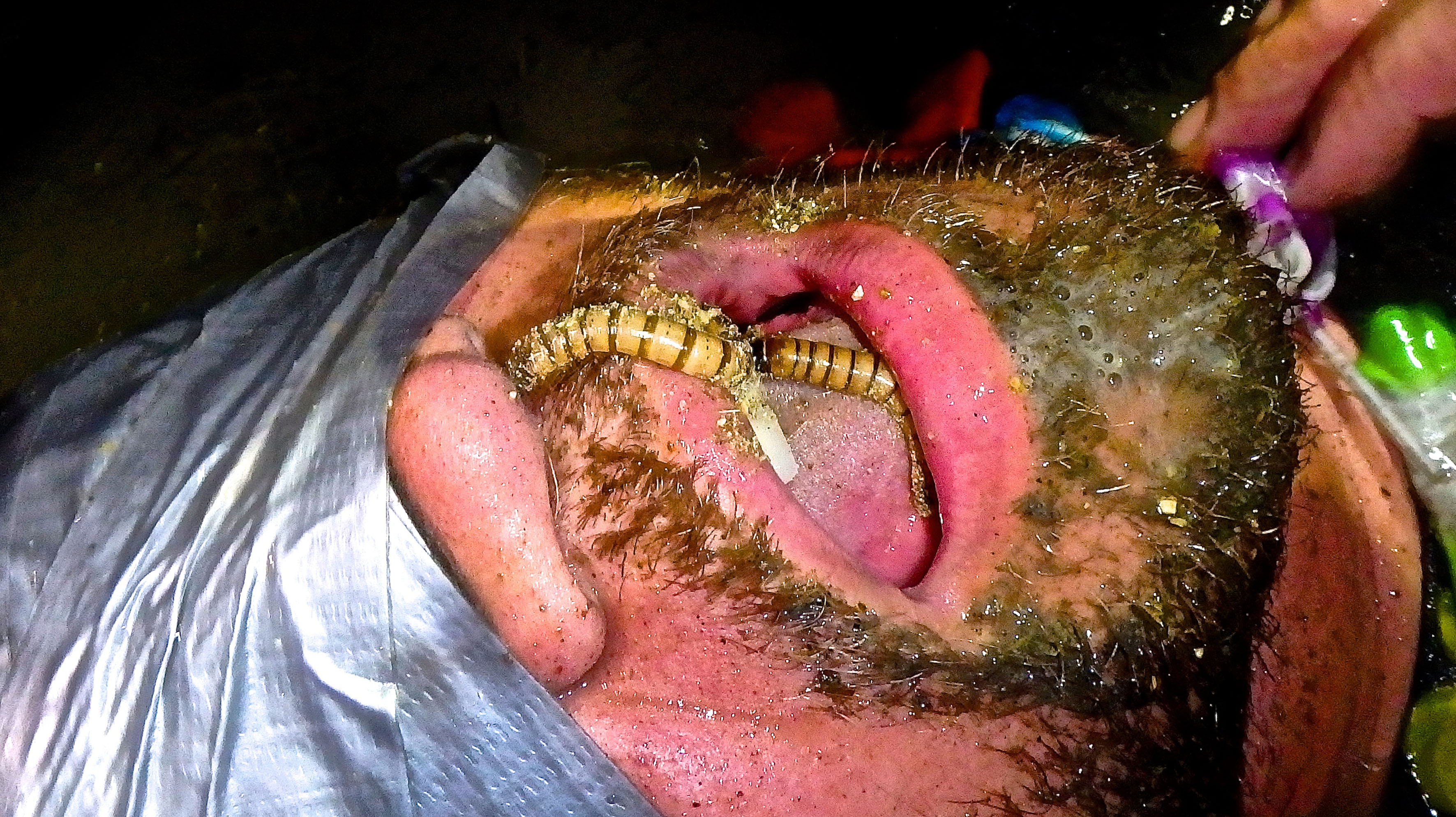 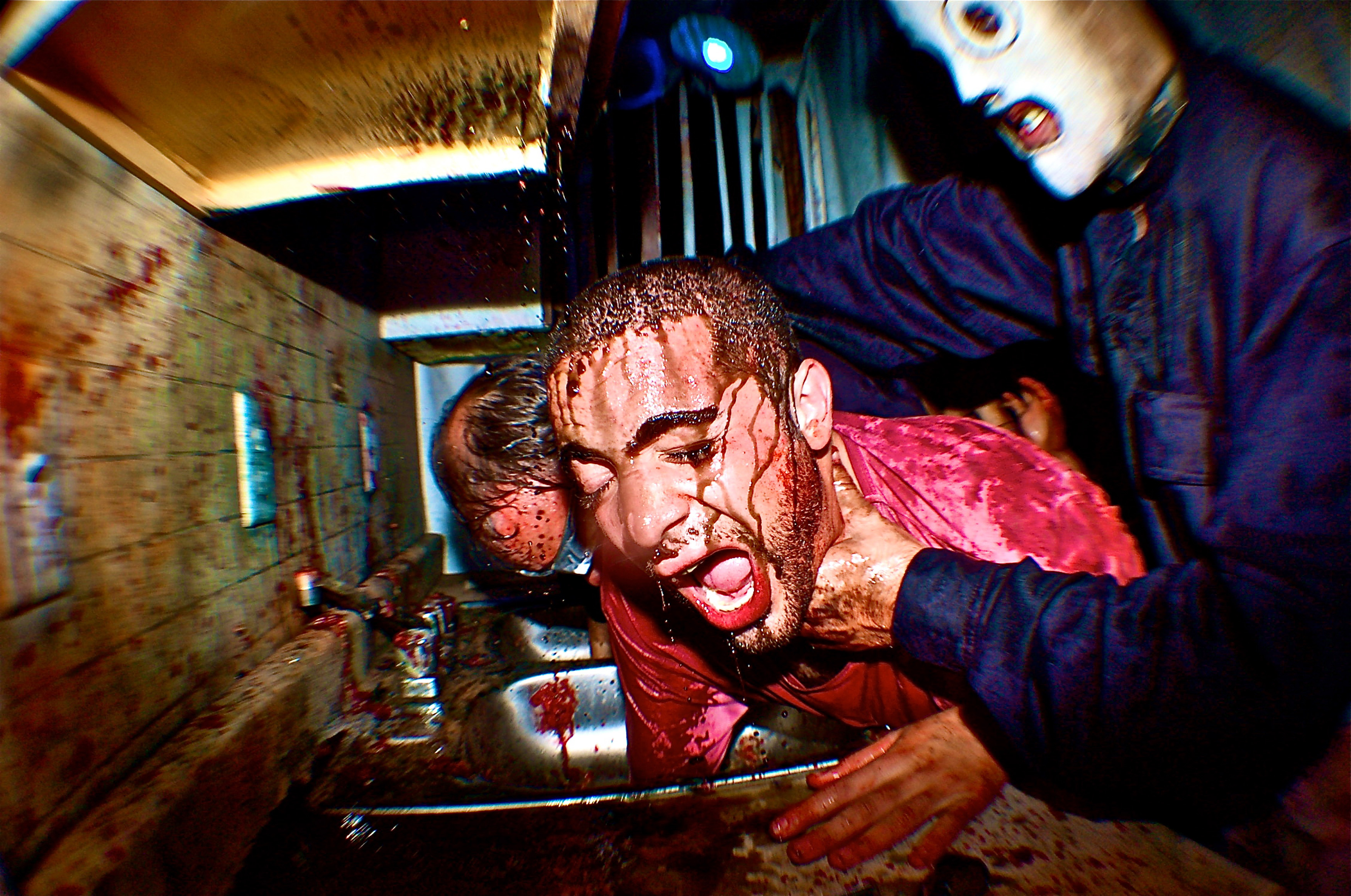 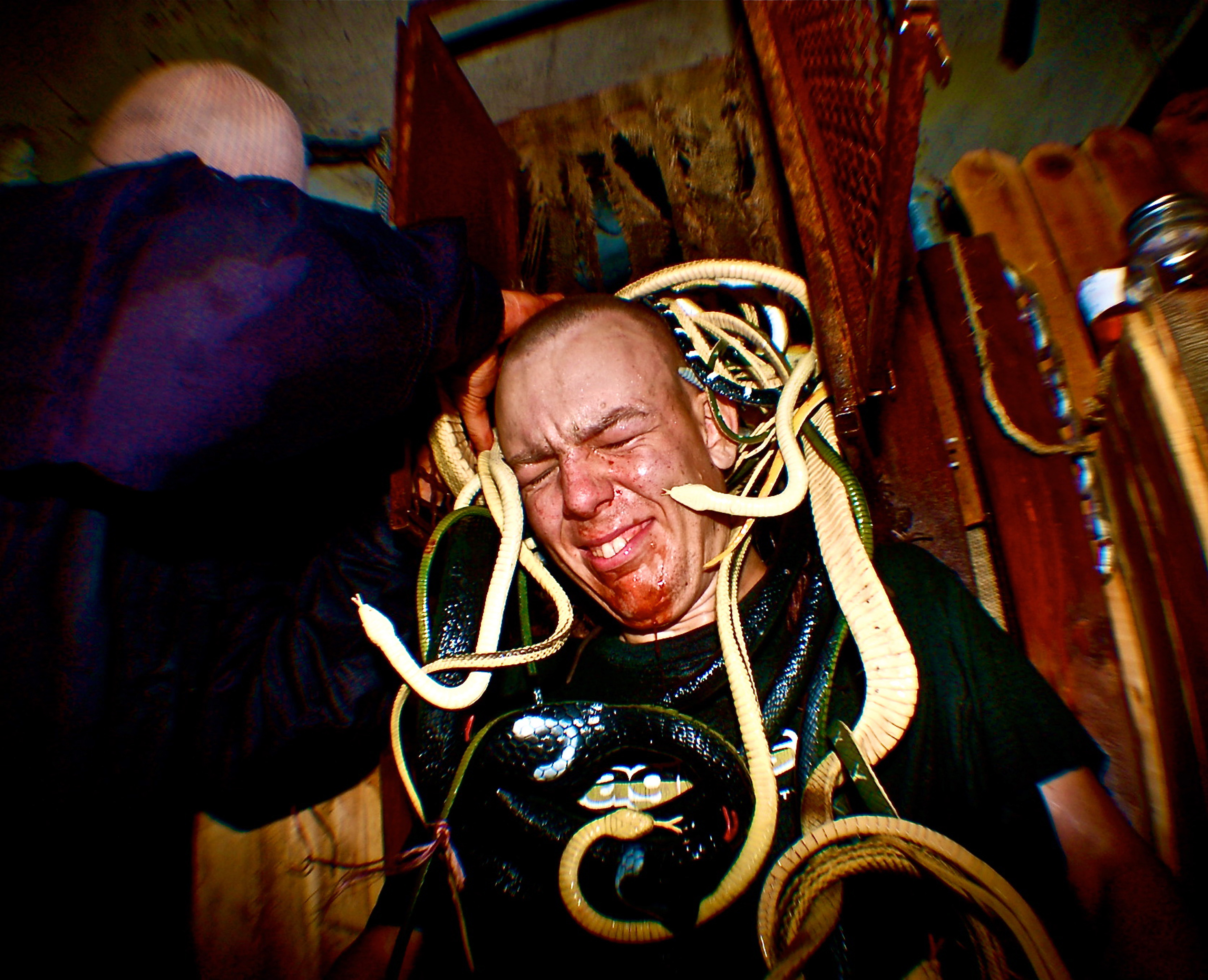 Russ told WGNTV: "Nobody’s even made it to the starting clock with this new show.

"With the new mental game, it’s much more difficult. And because of that, no one’s even started the clock.”

All it costs to enter is one bag of dog food for Russ's five canines, but there is a catch…

THIS chilling haunts has never been completed and to even be considered you need to pass the following:

Pass a background check conducted by the McKamey Manor team

Be screened online via Facebook, Facetime or over the phone

Have proof of medical insurance documents

Pass a drugs test on the day

To qualify you have to pass a series of prerequisites including a "sports physical" and be declared physically and mentally sound by a doctor.

Next Russ ensures all participants watch a two-hour video entitled 'And Then There Were None'.

The film is a compilation of all everyone who failed to complete the haunted experience.

'YOU REALLY DON'T WANT TO DO THIS'

During the video the phrase "You really don't want to do this" is repeatedly spoken.

"All of these things that it’s not, but people believe that based upon the films that I have made."

He claimed to have spent more than a million dollars on the location and took inspiration from classic horror flicks.

It’s a mental game. It’s really me against them.

"Because that’s what the Manor really is. It’s a mental game. It’s really me against them," he added.

Russ uses everything from intense audio, lighting and fog effects in his experience.

Other warnings include: "wet conditions, physically demanding environments close contact with creatures (you might be touched), very real and graphic scenes of horror."

But he claims his secret to such a successful haunted house is actually hypnosis.

He added: "I can put you in a kitty pool with a couple inches of water and tell you there’s a great white shark in there, and you’re gonna think there’s a shark in there."

Russ claims people have even contacted police over the suspected hauntings, which is partially why he films the experiences.

He added: "When you have that kind of power over people… they’ll go to the authorities.

"I have to come back and show the footage and say, ‘it didn’t go that way at all.’ It’s saved me a thousand times.” 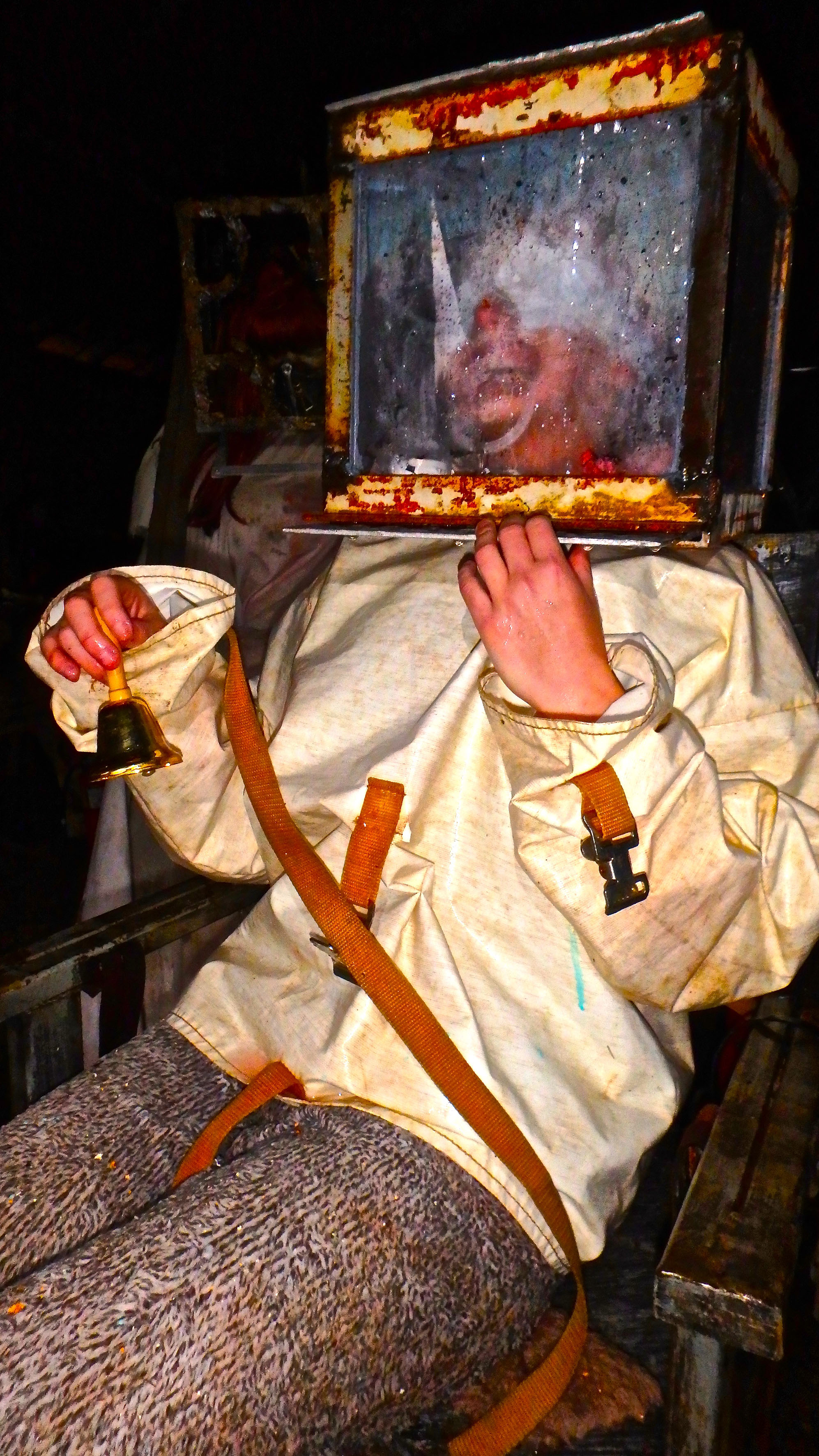 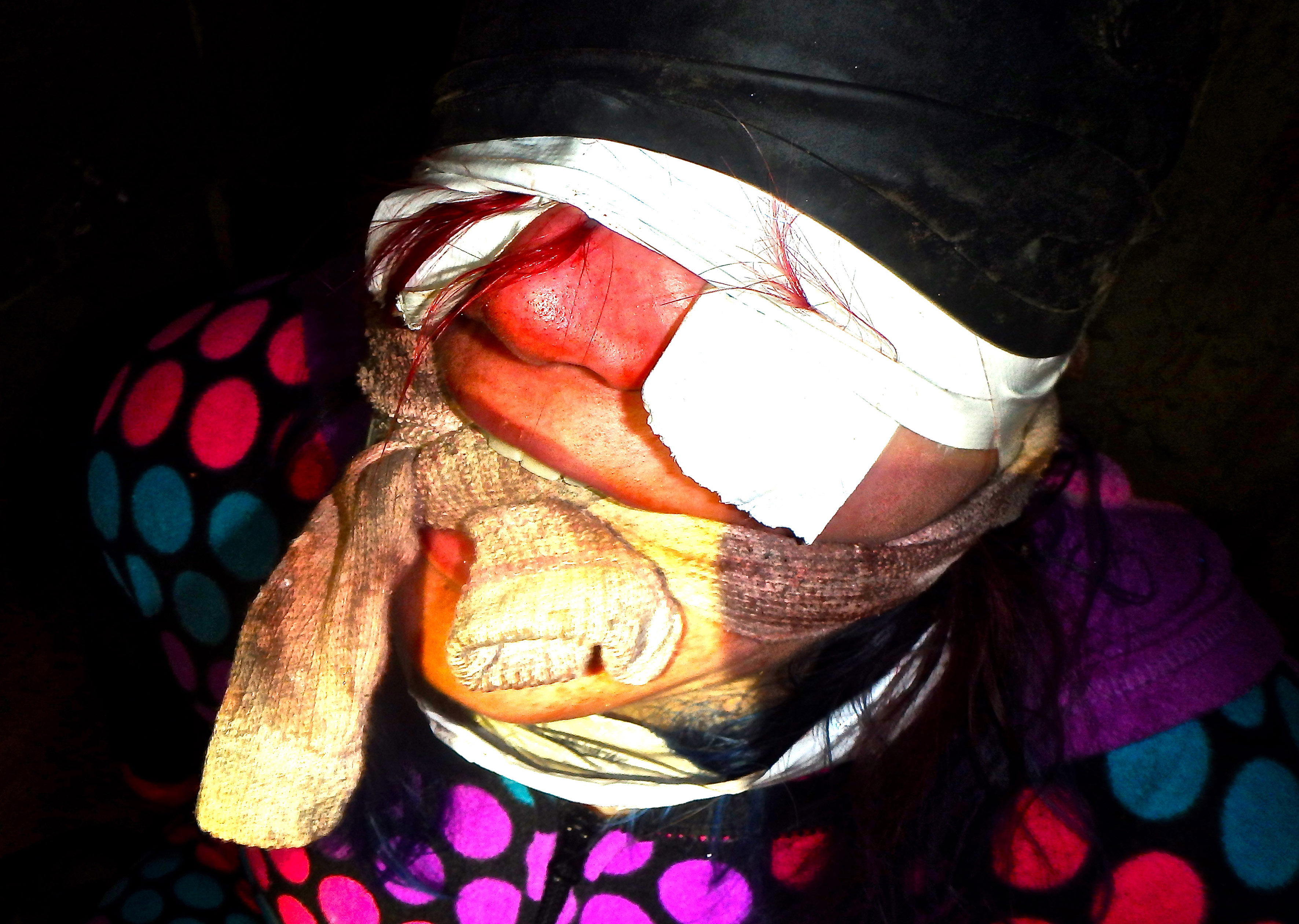 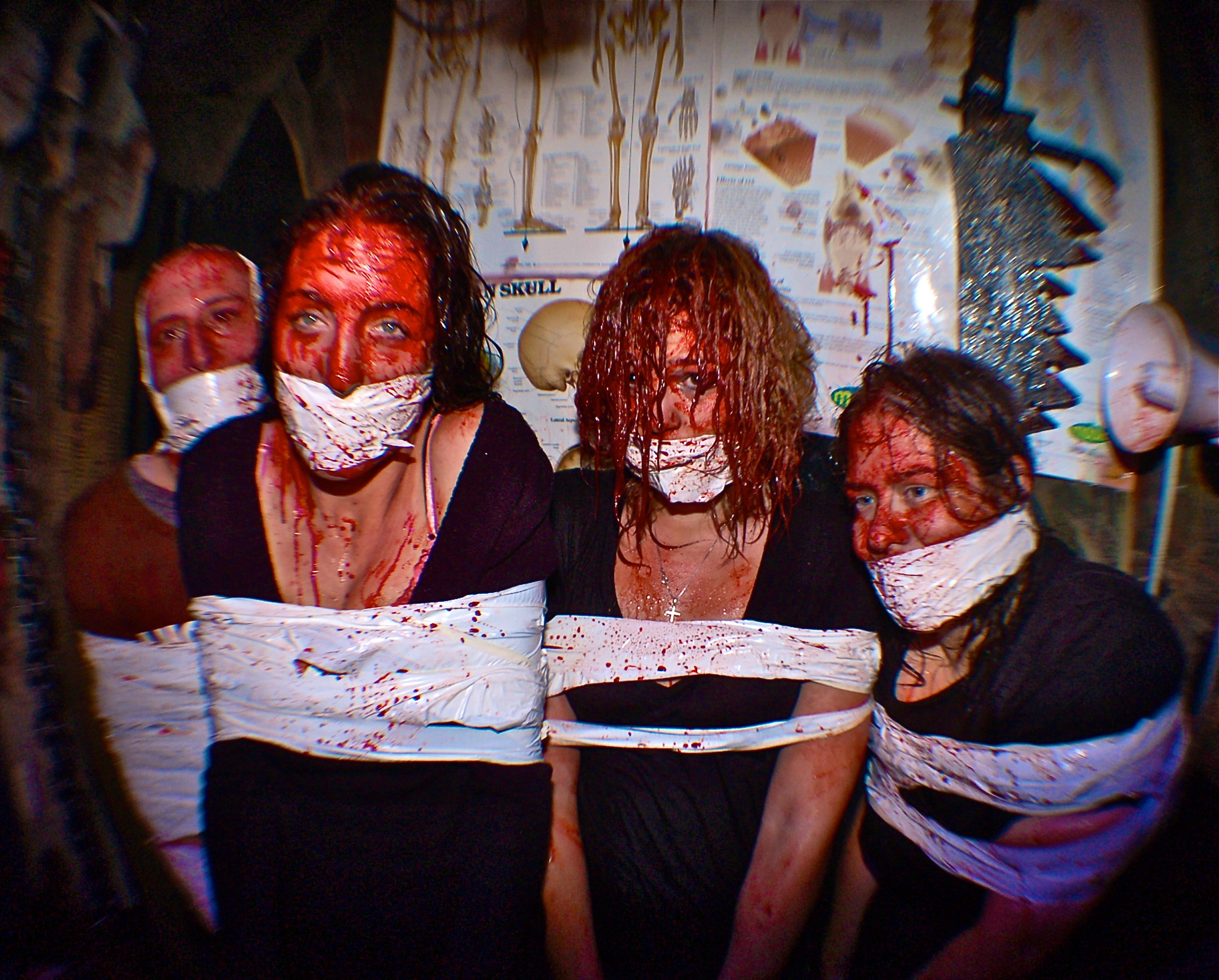 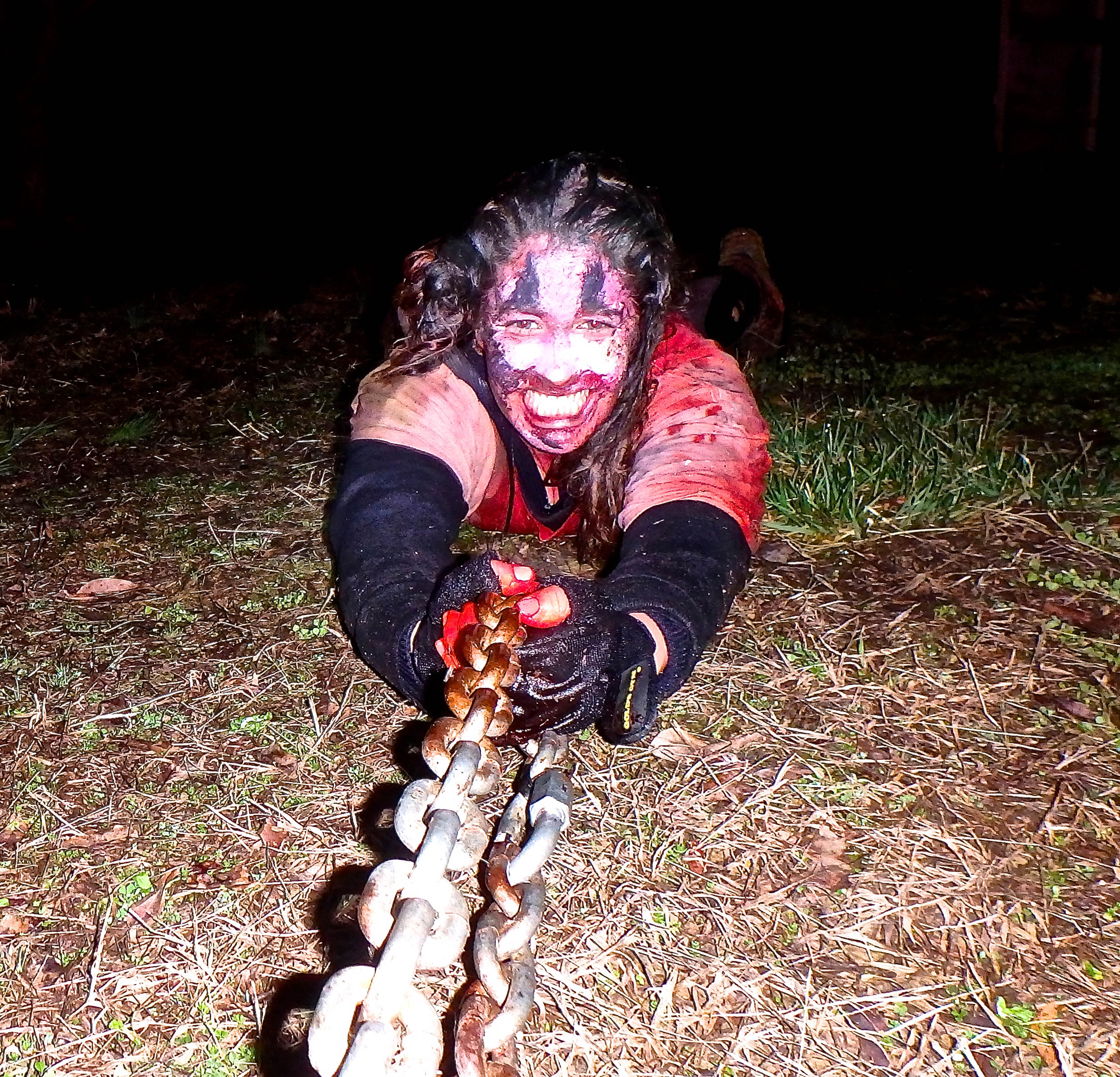 30/10/2019 World News Comments Off on World’s scariest haunted house that you need a doc’s note to enter is ‘torture chamber in disguise’, petition claims – The Sun
Lifestyle