YOUSEF Makki's defiant mum sobbed as she vowed to continue fighting for justice as a teen cleared of his murder is due to be sentenced today for lying to cops.

The 17-year-old was knifed in the heart in leafy Hale Barns, Cheshire – an area popular with Man Utd footballers – in an alleged £45 drug deal robbery gone wrong. 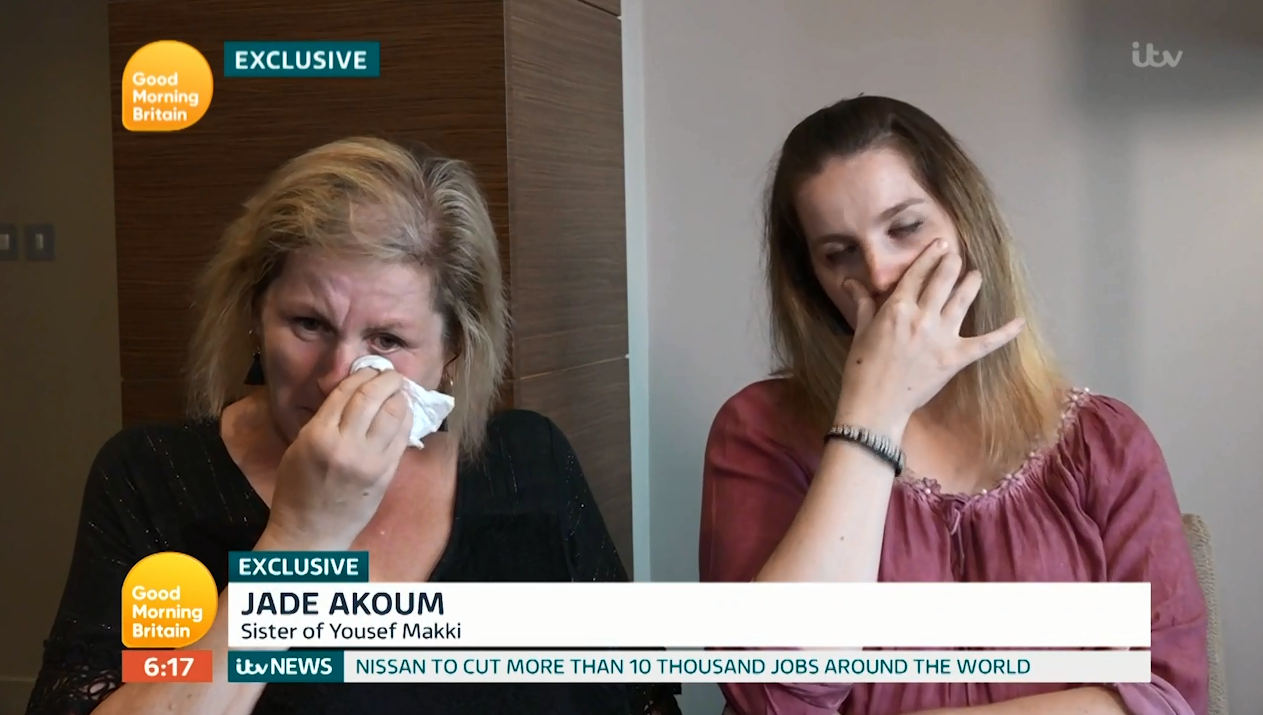 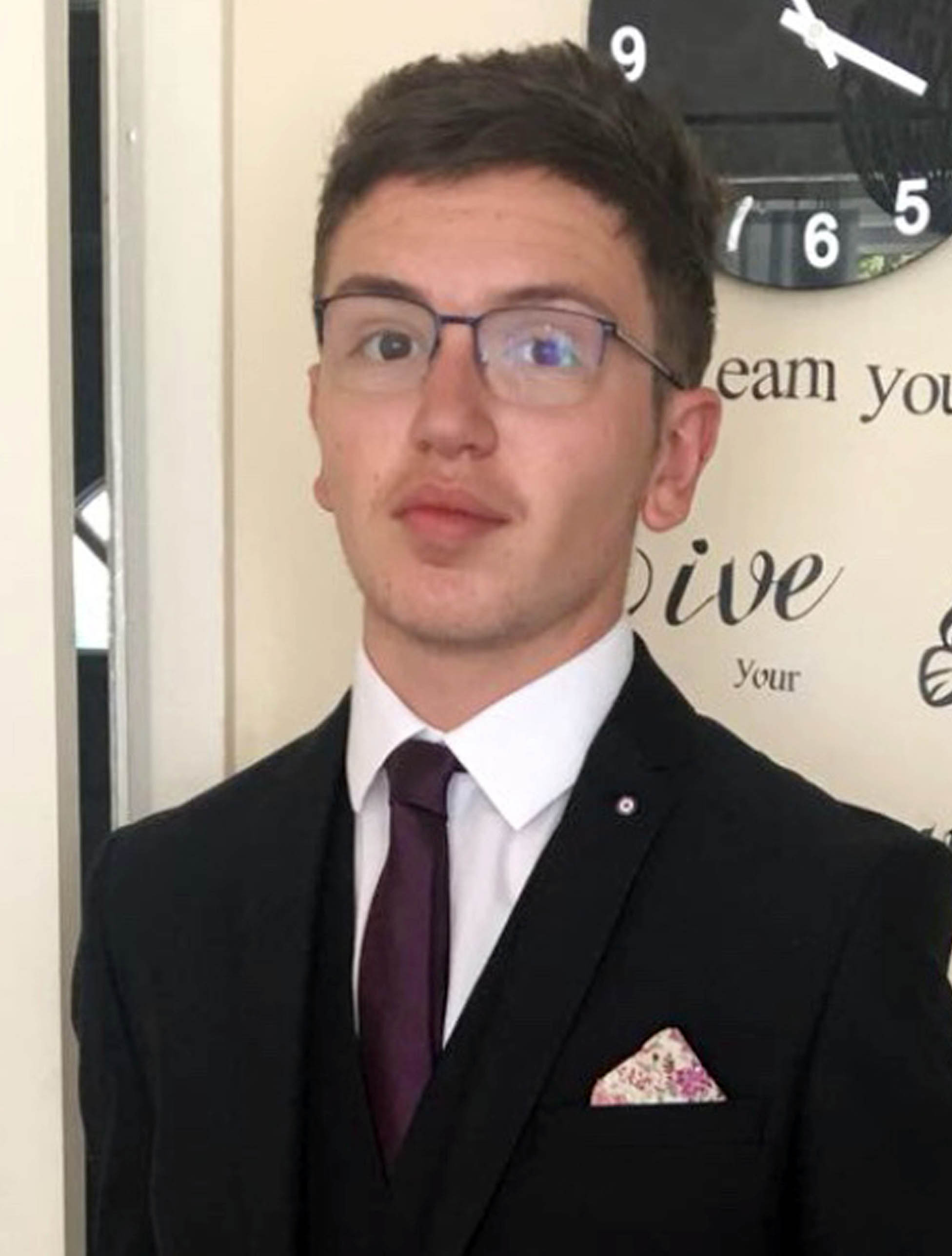 His pal, who can only be known as Boy A, was cleared of murder and manslaughter earlier this month after telling jurors he acted in self defence after Yousef pulled a knife on him during a scuffle.

Co-accused Boy B, also 17, was cleared of lying to police and was found not guilty of conspiracy to rob.

Boy A is today due to be sentenced for perverting the course of justice after admitting lying to cops before the trial at Manchester Crown Court.

Him and his co-defendant are also due to be sentenced for possession of a flick knife, which Boy B bought online.

More than 100 people yesterday gathered outside Manchester Crown Court chanting "no justice, no peace" in a protest for Anglo-Lebanese Yousef.

Speaking to Good Morning Britain today, Yousef's mum Debbi Makki broke down as she said: "As a mum, every parent knows you will fight for your kids whatever and we never expected this to happen to us as a family so for as long as we're all alive, we will carry on."

During the trial, jurors heard how all three boys had indulged in "idiotic" fantasies of being middle-class gangsters – with the stabbing an "accident waiting to happen".

Yousef had won a scholarship to attend the prestigious £12,000-a-year Manchester Grammar School and dreamed of becoming a heart surgeon.

But away from his wealthy family, Yousef and the two defendants led "double lives" and acted like gangsters, it was said.

They called each other "Bro" and "Fam" while riding around on their bikes smoking cannabis and allegedly filmed videos for social media carrying "shanks" – knives – while listening to Drill music.

Debbi, who was joined by Yousef's sister Jade on the ITV show, said her son was "far from a gangster".

She added: "He was into his sports, his basketball, loved boxing. Very, very kind – he was just such a popular boy. Everybody liked him."

'WHERE IS THE JUSTICE?'

In dramatic scenes from the public gallery this month, Yousef's dad Ghaleb collapsed as he exploded into a foul-mouthed tirade at the two defendants as they were found not guilty.

He had to be restrained as he repeatedly yelled "f**k you, you b******" as officials came to lead him away, while Yousef's mum burst into tears.

The dad also jumped to his feet and screamed "where is the justice for my son?" as families of the two defendants wept and hugged each other.

Boy A had told jurors he felt threatened by the teen, who messaged his pal on Snapchat saying: "Ur getting stabbed when I see u. Swear down. I'm gonna kill u. U p***y."

He said his memory of the fatal incident was "spotty" but said he acted in self defence after Yousef punched him and pulled a blade out.

Boy A admitted telling lies to police at the scene and pleaded guilty to perverting the course of justice. Boy B denied the same charge.

Both admitted possessing a flick knife but both denied a charge of conspiracy to robbery. They will be sentenced later today. 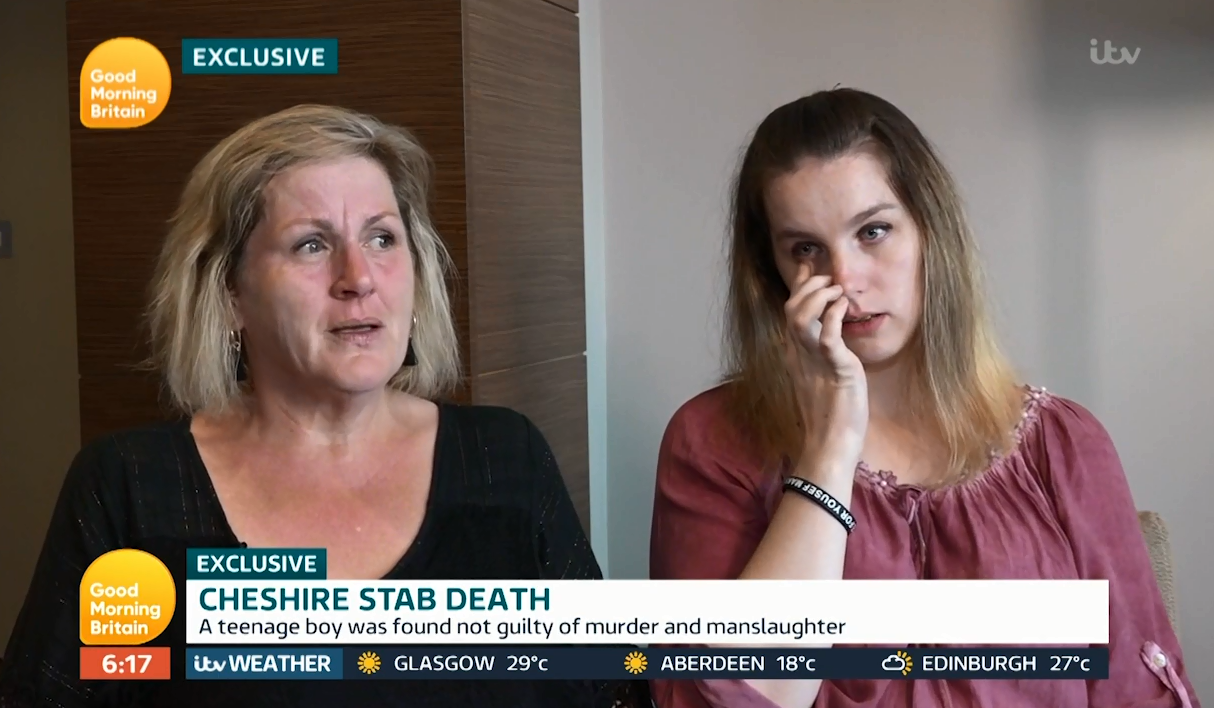 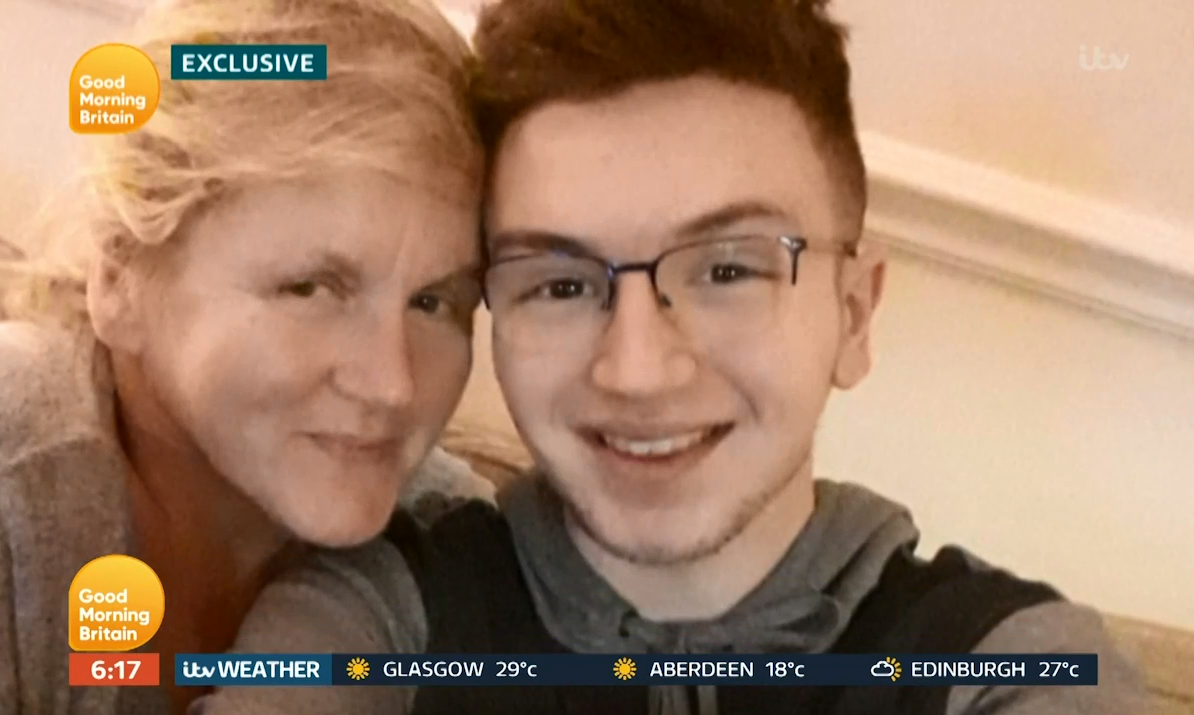 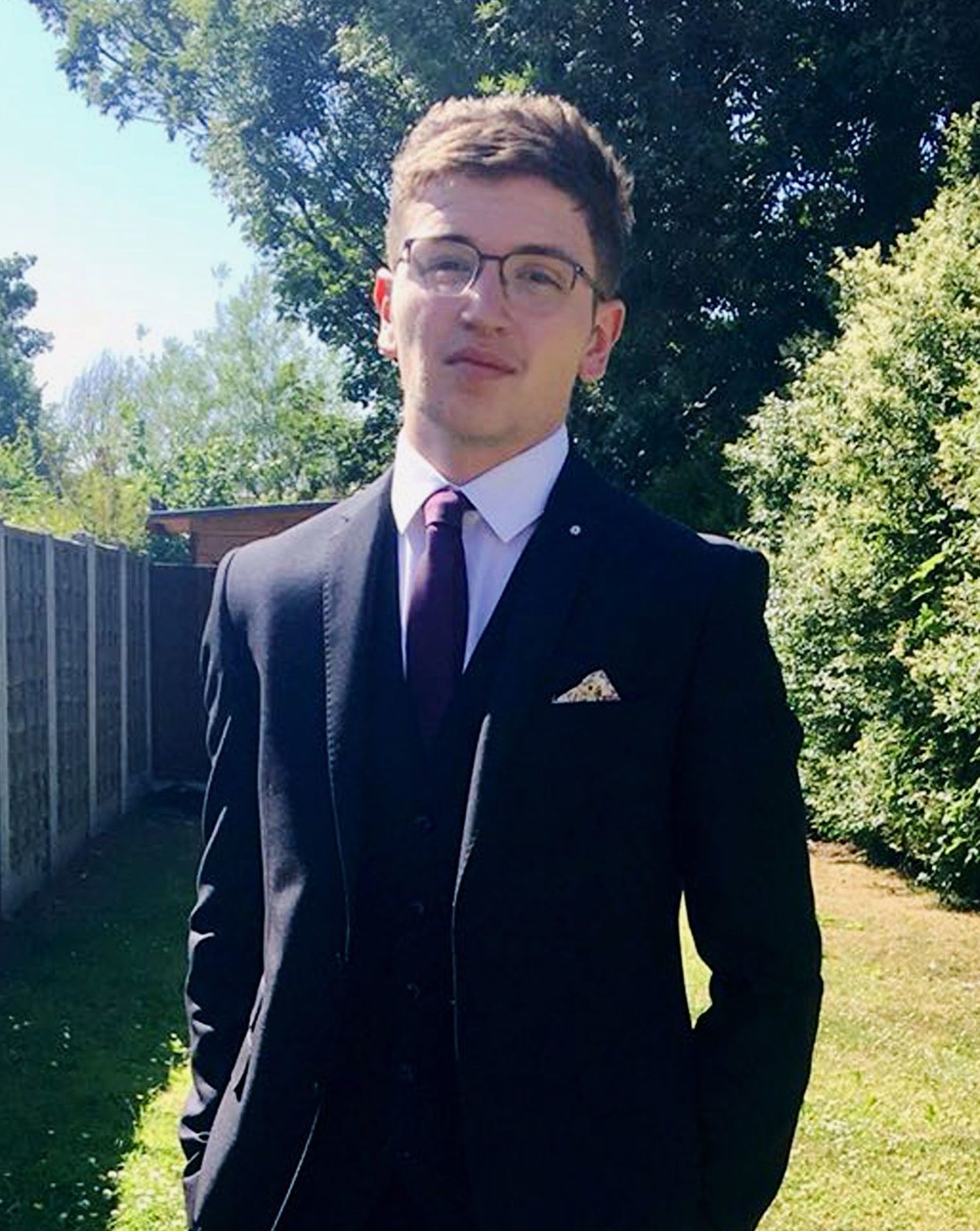 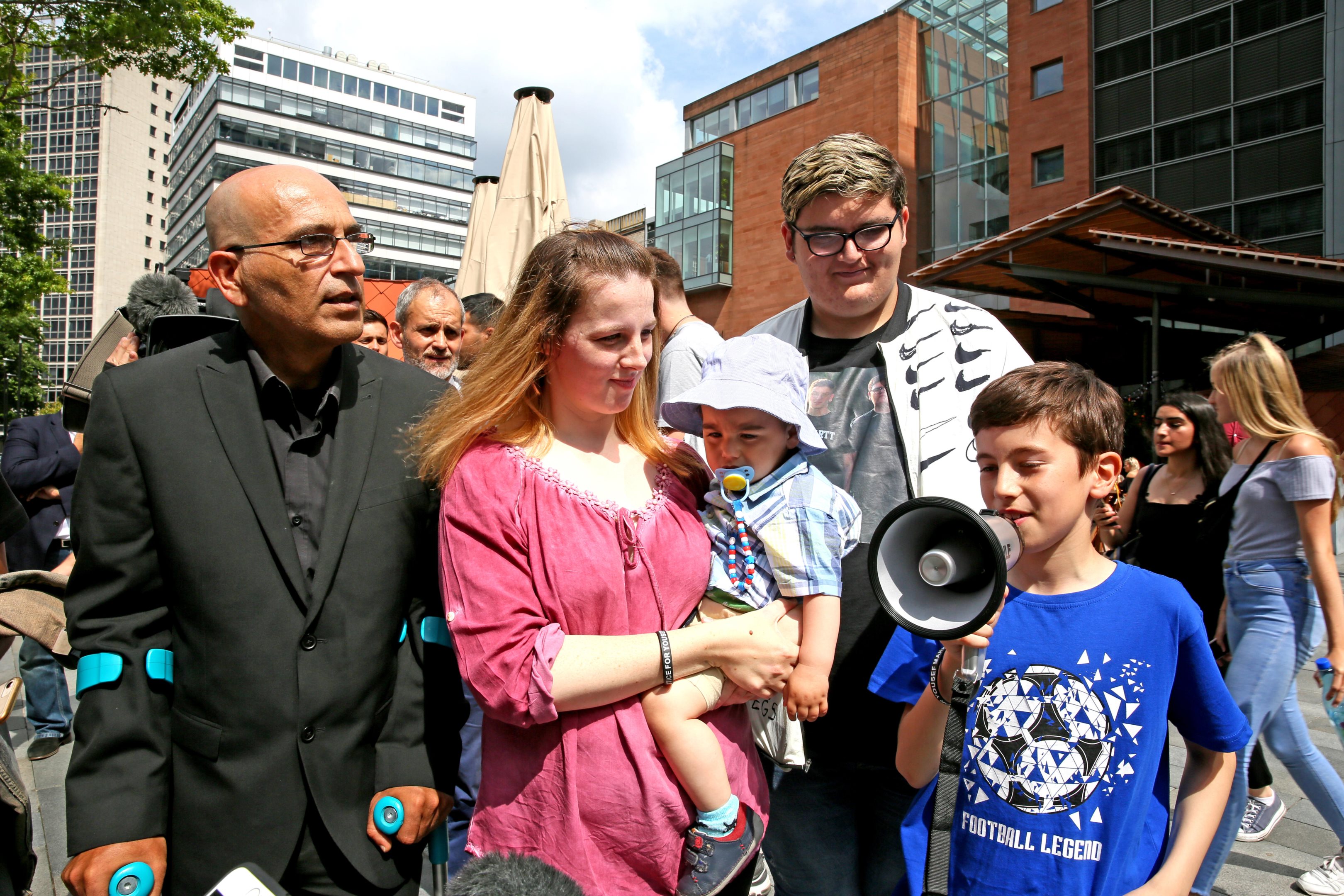 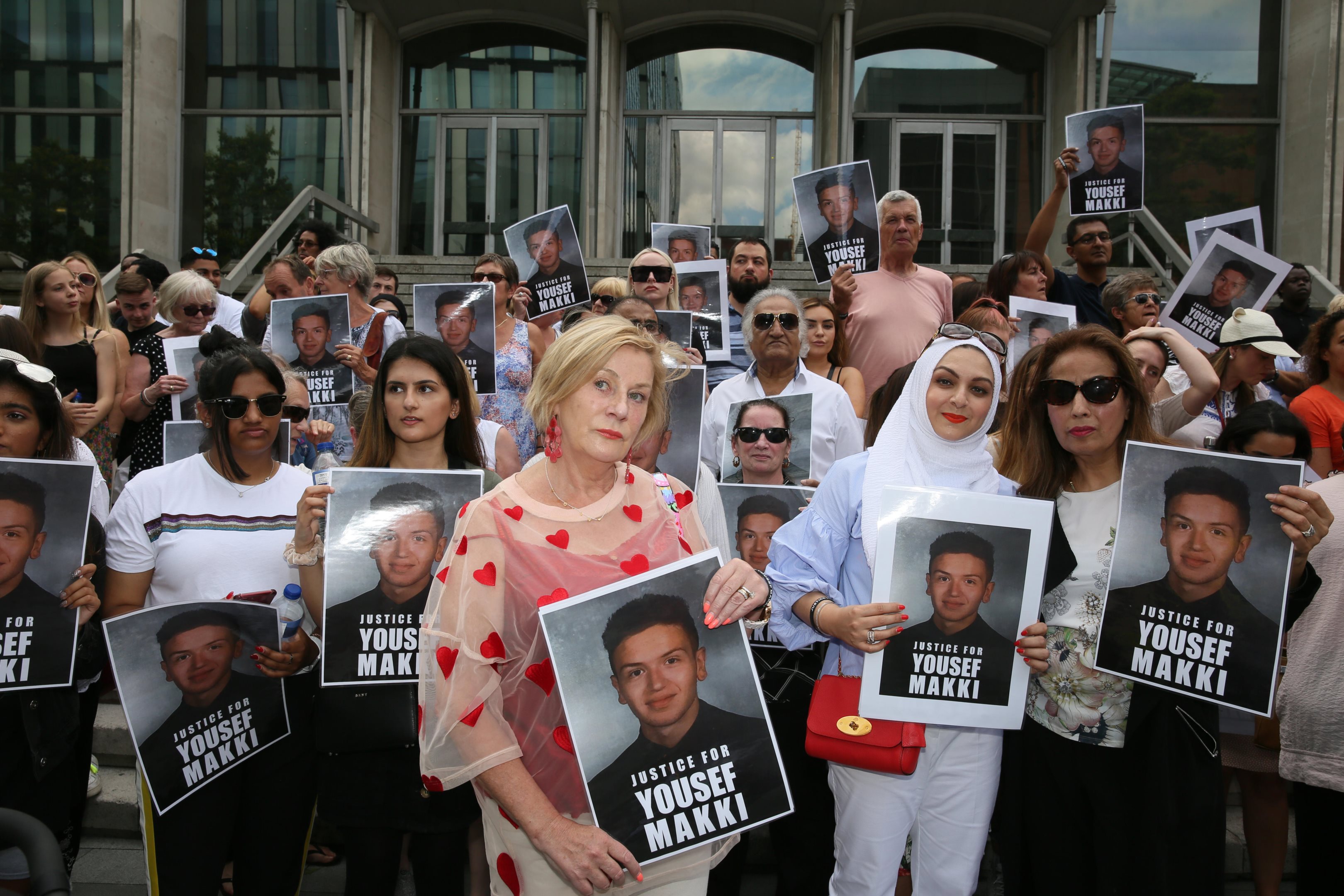