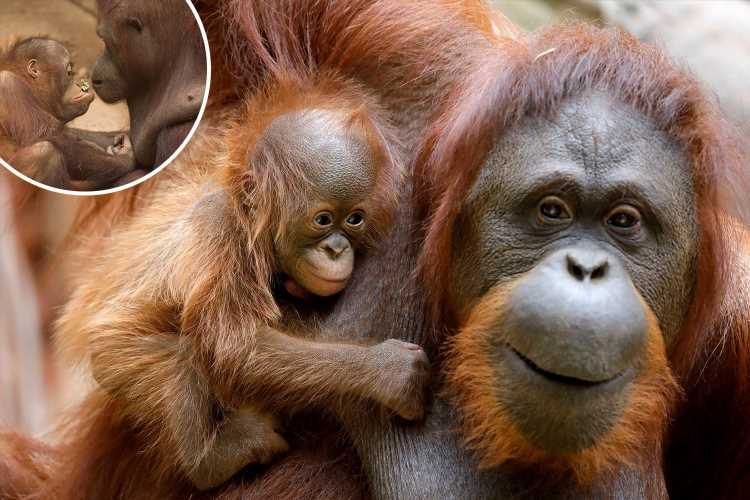 PROUD orangutan Suli shows off her new baby — and it’s easy to see why zoo visitors are going bananas over her.

The critically-endangered ape has yet to be named by Spain’s Bioparc Fuengirola staff, but she is thought to be the only one born in a European breeding scheme in a year. 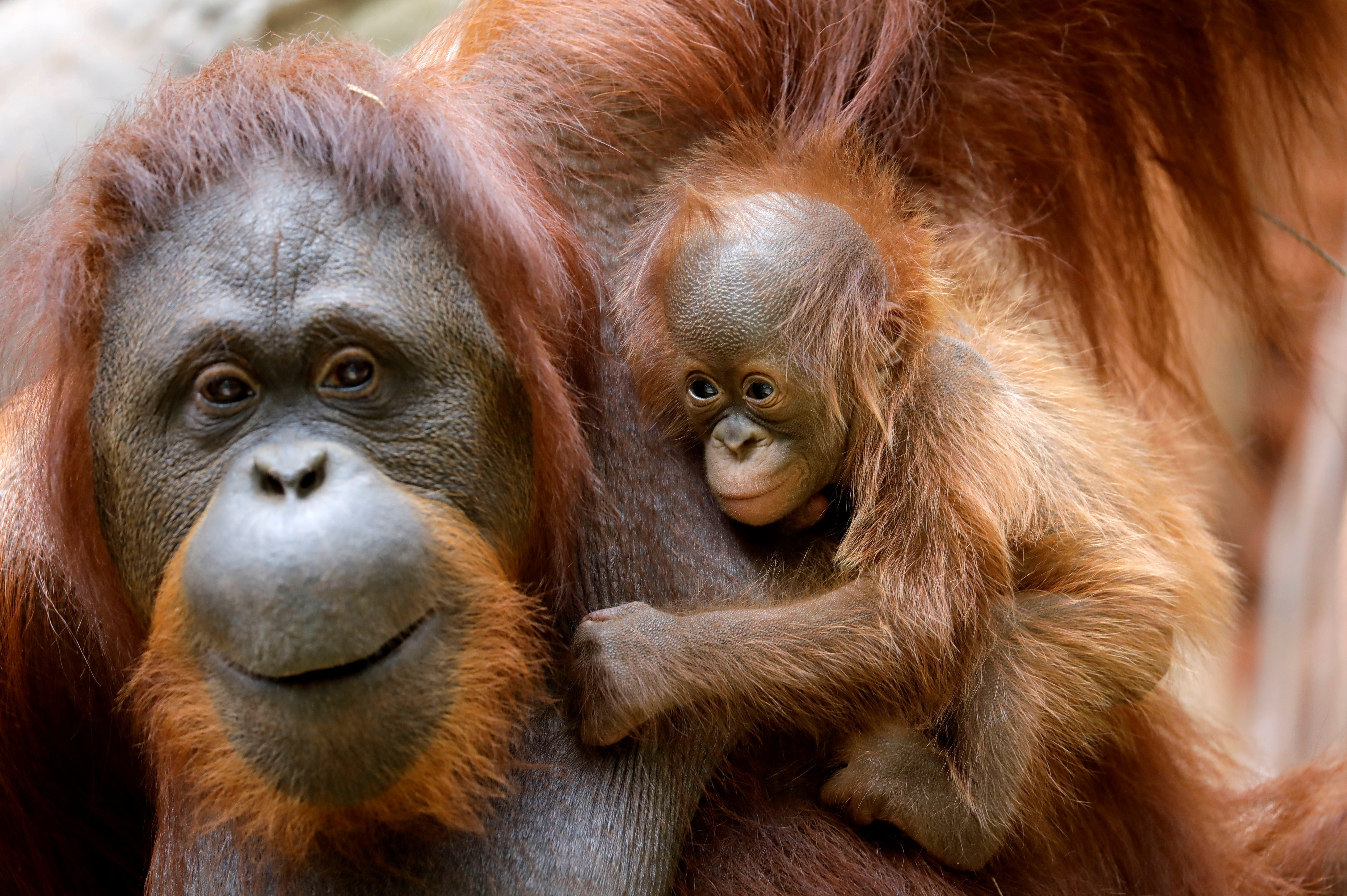 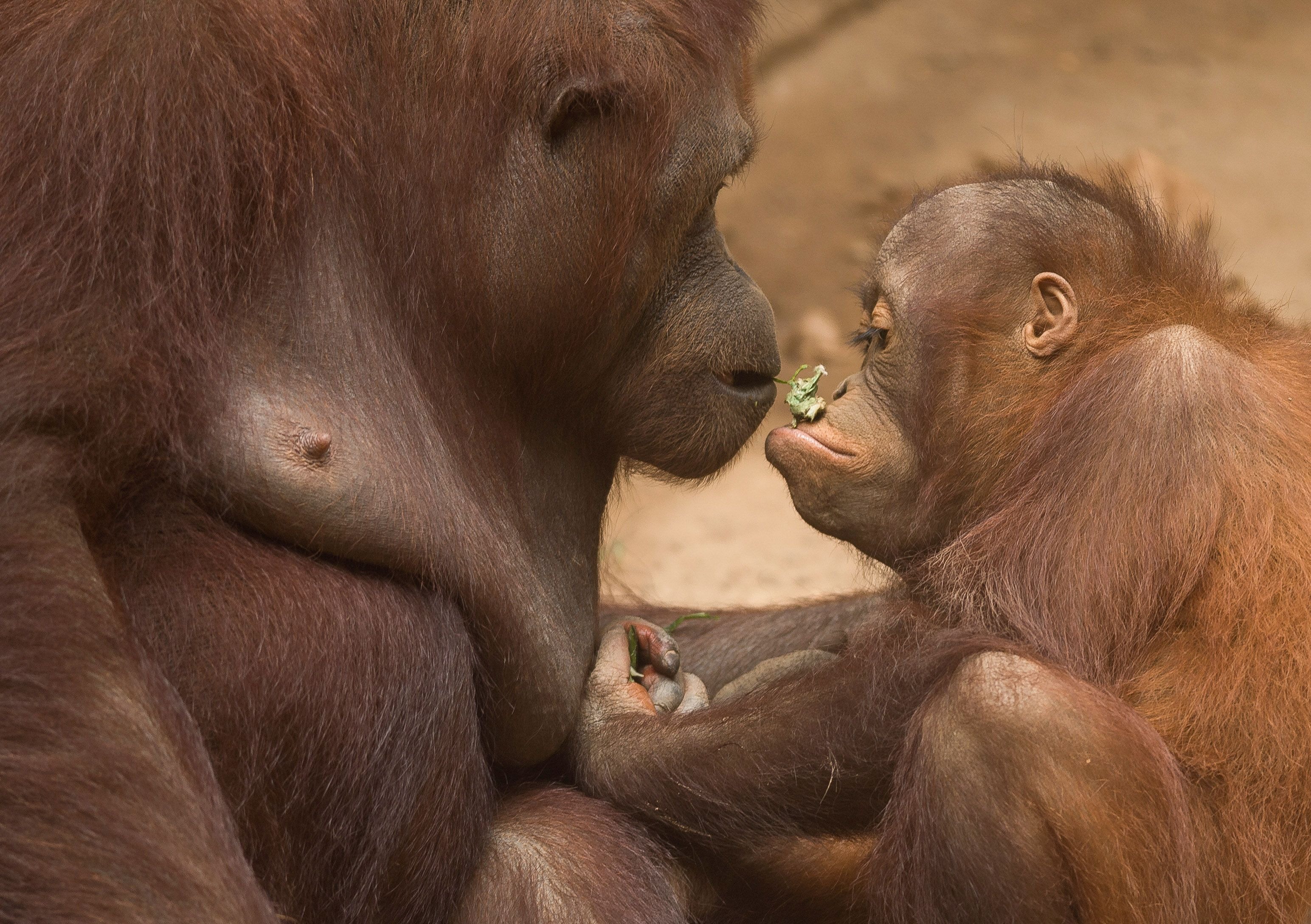 Head keeper at the zoo Antonio Garrucho said: "She's like a little jewel for conservation and another contribution to the captive breeding programme in European zoos.

"The rate of forest destruction on the island (of Borneo) is very high, due to the extraction of raw materials, wildfires and desertification."

Orangutan populations have halved over the past century as their natural habitats have been cleared to make way for palm oil plantations.

The World Wildlife Fund considers them critically endangered, one notch above extinction in the wild. 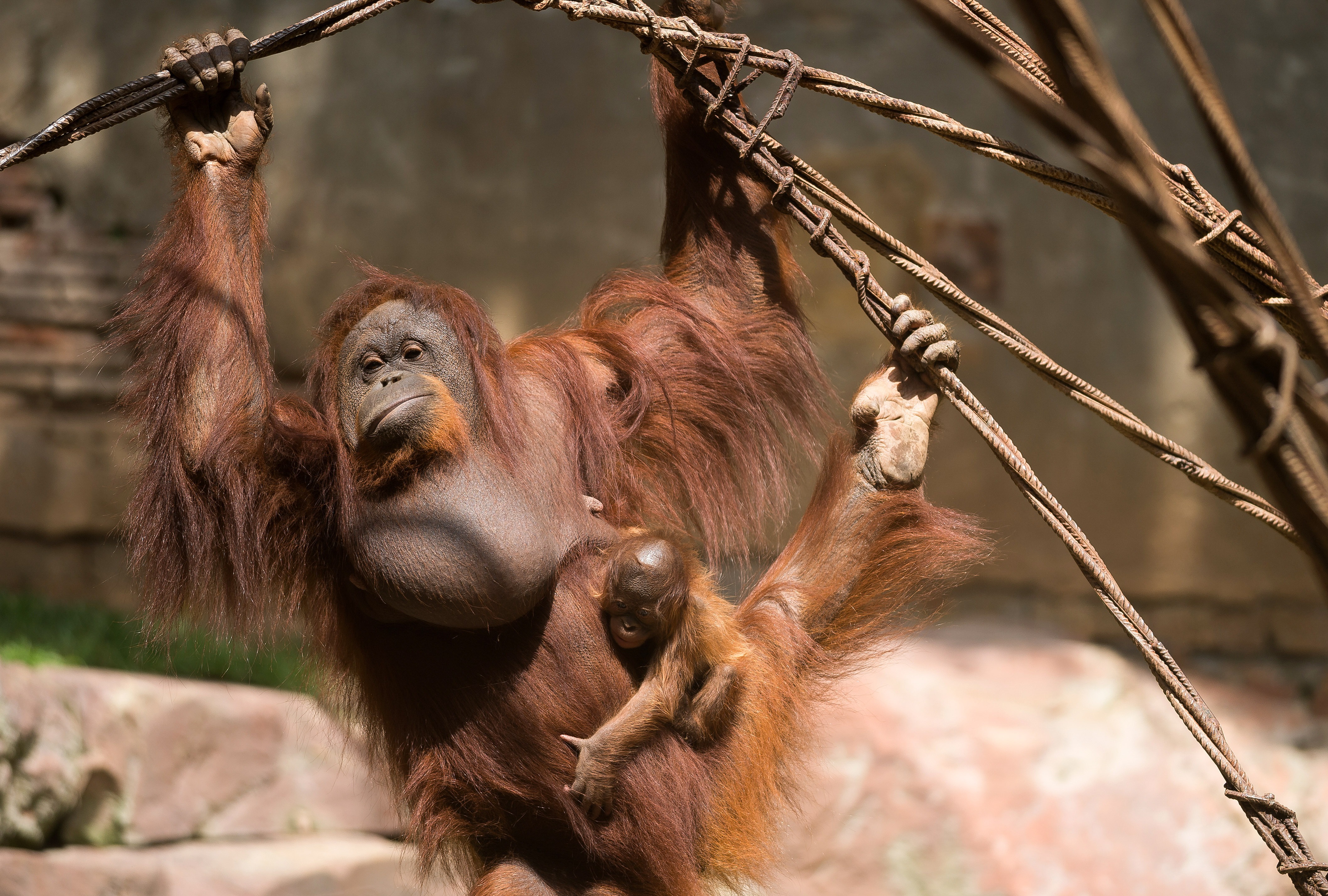 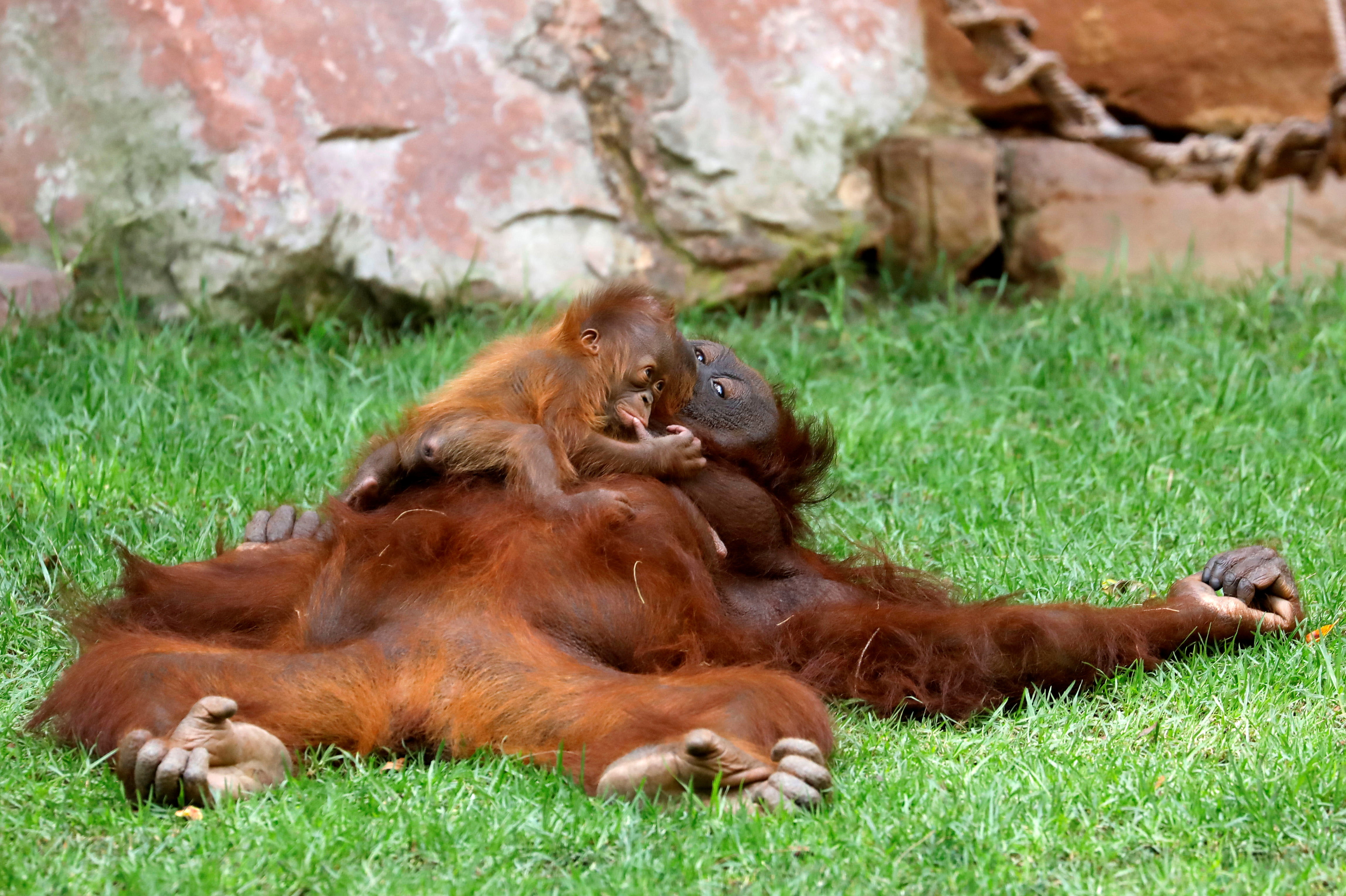